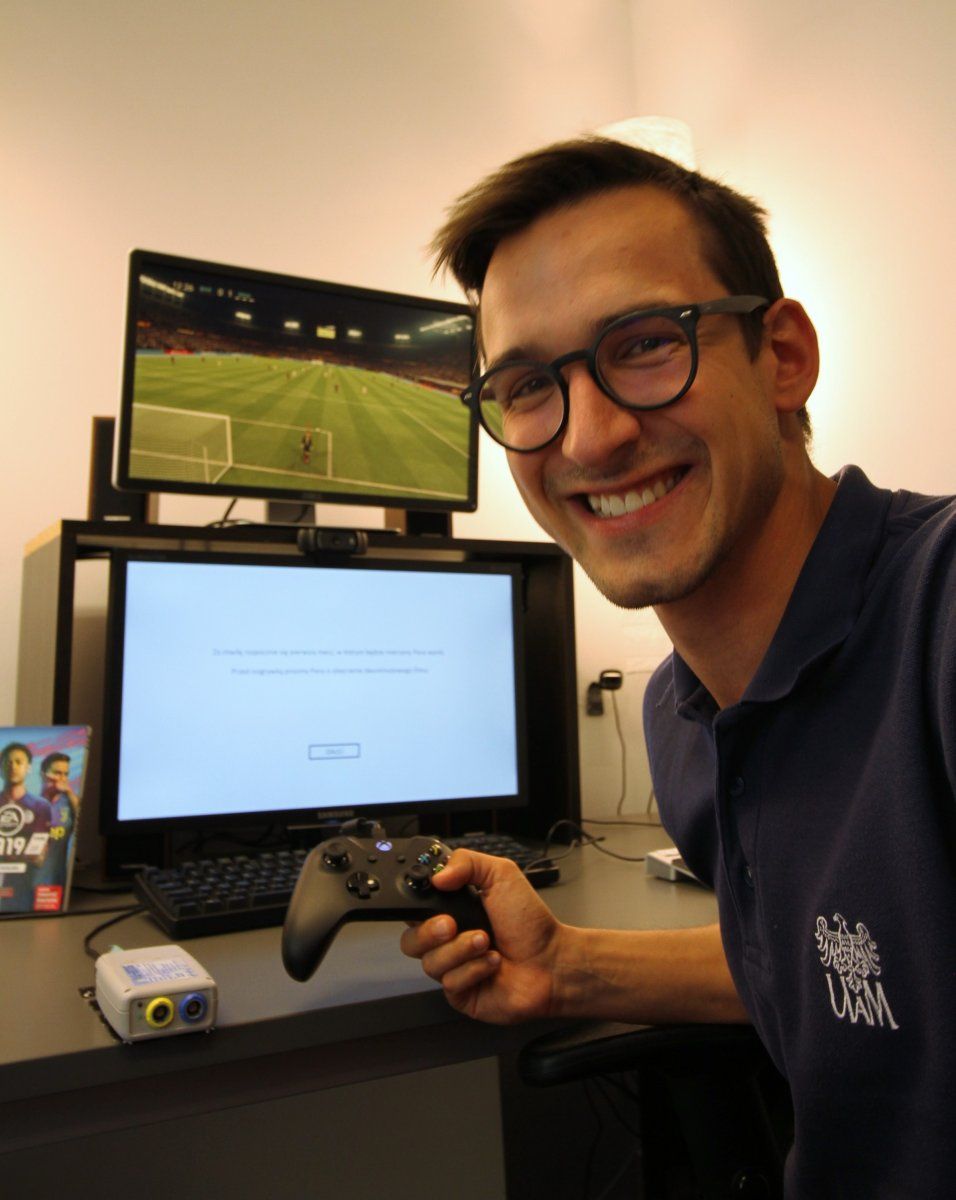 Maciej Behnke in the Social Psychophysiology and Health Lab at the Adam Mickiewicz University, photo by Łukasz Kaczmarek Esports is a new and fastest-growing sports discipline. In esports gamers compete with each other using video games. Recently, esports has become extremely popular not only among gamers and spectators, but recently also researchers. My research focuses on the role of positive emotions in sports. I turned to this line of investigation because of my own passion for sports, my physical education degree, and the fact that my advisor, Dr hab. Łukasz Kaczmarek, had a special interest in video games. We soon found a common language and drew up a research project devoted to esports, which has now been funded under NCN’s PRELUDIUM 13 call.

The gaming situation creates an excellent, controlled context for the testing of many issues in psychology. Because of the pioneering nature of our research on esports, we adopted the methods of psychophysiological lab research, which are employed in classical studies of stress and emotion. This involves recording not only the players’ scores (e.g. the number of goals), but also their facial expressions, physiological reactions and movements. As part of my grant, I completed a three-month fellowship as a visiting scholar at Stanford University, under the supervision of one of the world’s most cited psychologists, a specialist in emotion regulation, Professor James Gross.

Combining our ideas, we focused on the impact of situational factors, and specifically emotions, on esports performance. Before entering a competition, players may think of various issues that cause them to experience different emotions, either positive (e.g. amusement) or negative (e.g. anger). Accordingly, we decided to determine whether eliciting discrete emotions before a game could have a positive impact on its results. In order to test this, we picked FIFA 19, one of the most popular sports games. Throughout the study, we performed a continuous, non-invasive measurement of the players’ cardiovascular parameters, and in order to elicit specific emotions (amusement, enthusiasm, anger and sadness), we made them watch short videos. 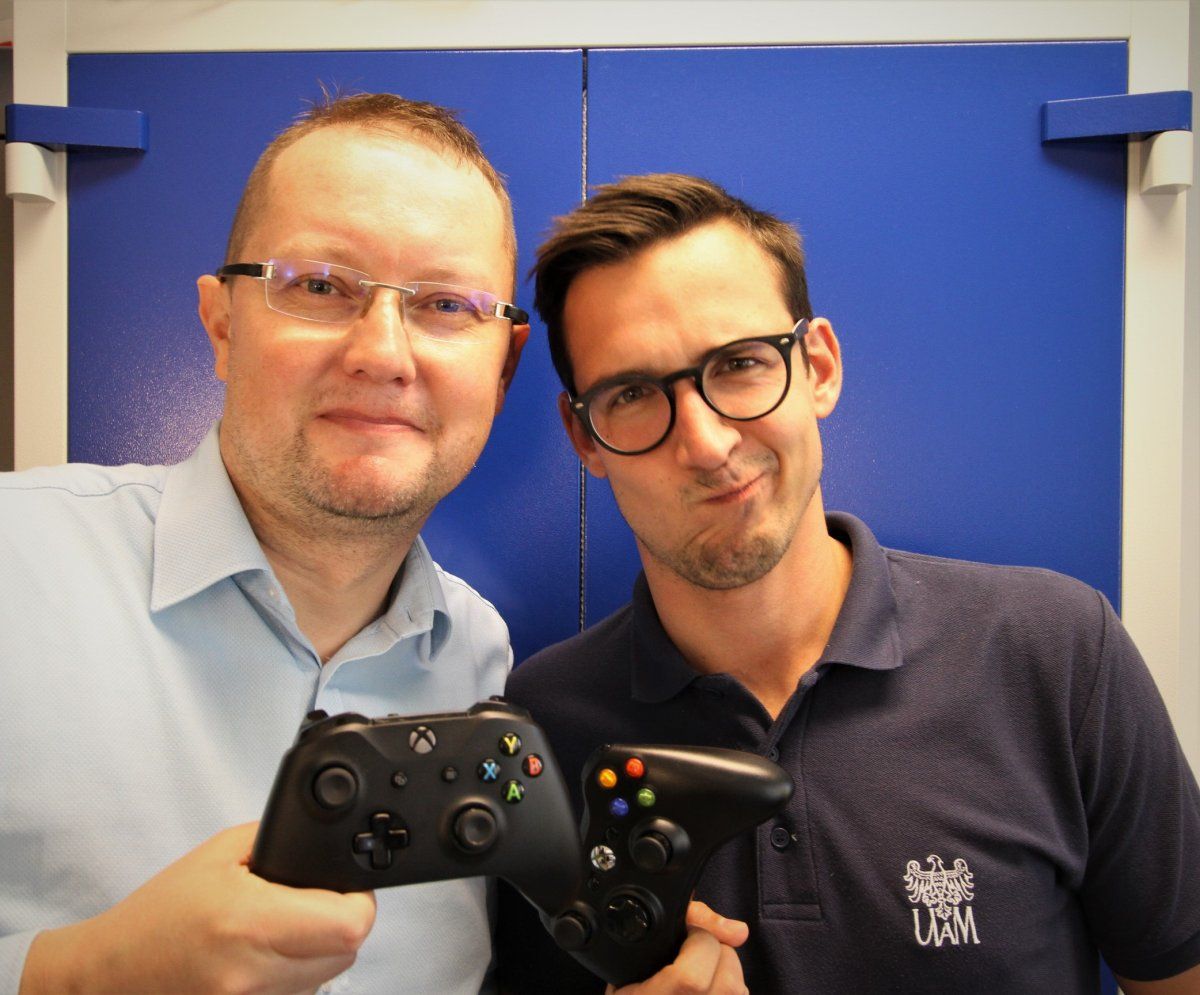 Maciej Behnke with his advisor, photo by Michał Kosakowski We found that eliciting positive emotions (and especially enthusiasm) before the game translates into an improvement in the gaming results. This occurs thanks to the extra motivation that comes from positive emotion. In addition, we observed that players who have a greater confidence in their abilities and get more physiologically involved in the game achieve better results. We also confirmed the key role of trained skills and experience, which had a greater overall impact on performance than the shape the players were in on a given day. The game was affected more by the beliefs the players brought to the study than by whatever happened in their heads during the game as such.

Our study contributed to a better understanding of the consequences of emotions experienced during a sports competition. Using esports as a subject allowed us to study competition in a lab setting and in a way similar to that in which players compete against one another on an everyday basis. The study attracted a lot of public interest. In particular, we welcomed a number of positive reactions from the gaming community, who emphasized that it was the first time they were treated like sportspeople rather than addicted and aggressive computer nerds. 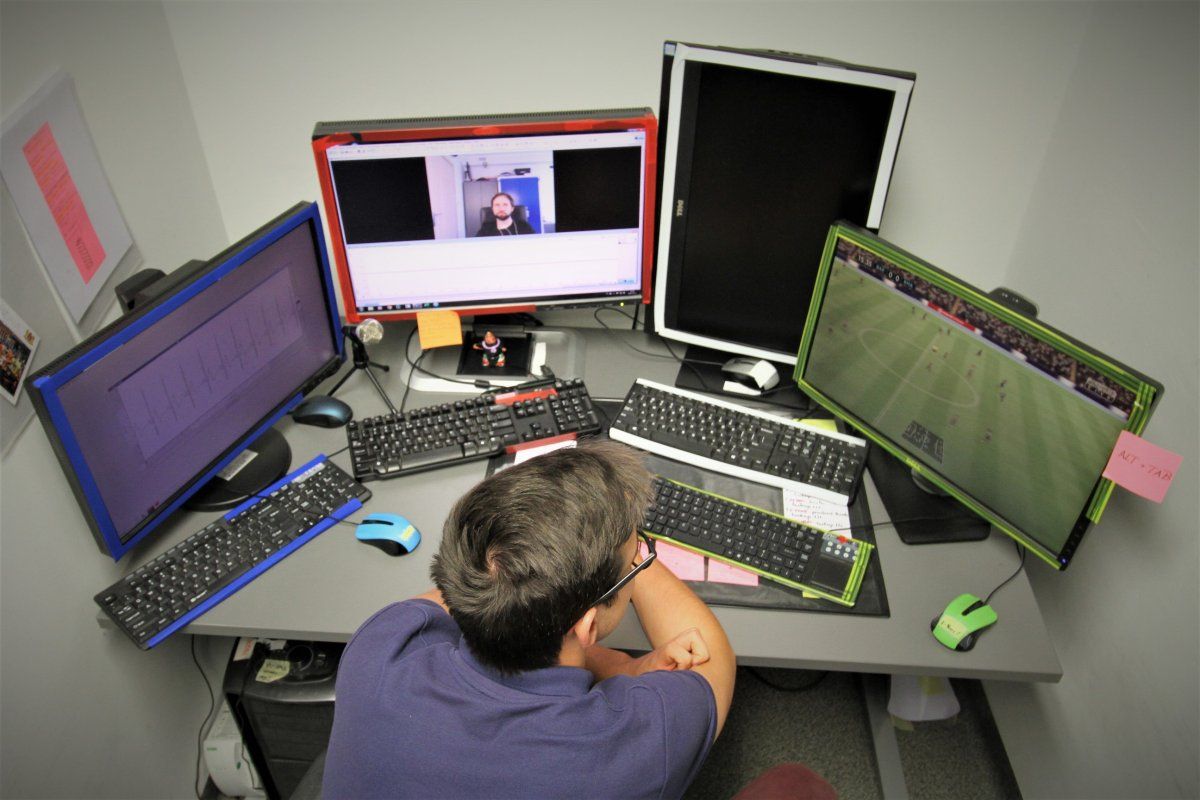 Perspective of the researcher, photo by Łukasz Kaczmarek 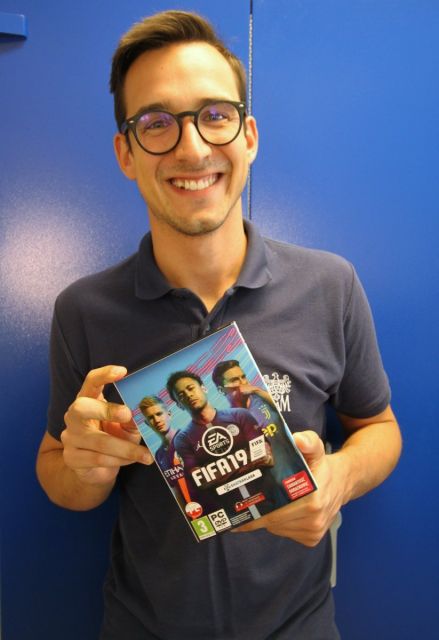