A good start for young researchers

More than half of all NCN funds awarded last year went to young scientists. In the last six years, entry-level researchers have received a total of over 3.75 billion zlotys in funding. NCN grants give them an opportunity to strike out on their own and become independent sooner than they otherwise would. 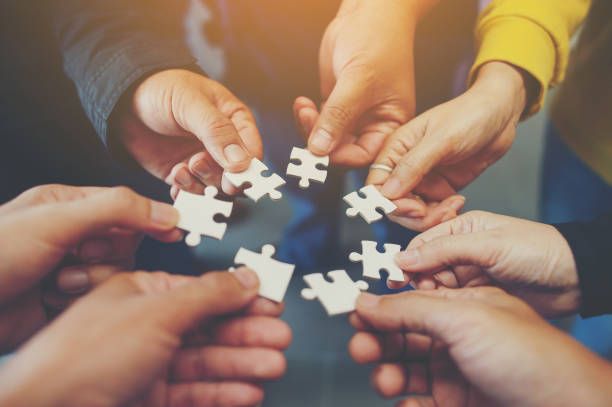 The National Science Centre organises calls open to researchers at all levels. Its portfolio includes programmes targeted at those who are just starting out on their career, calls for mature researchers, as well as general calls, in which younger researchers compete against more experienced peers.

A recent report prepared by the Analysis and Evaluation Team shows that, over the past six years, the NCN has dedicated over 3.75 billion zlotys in funding to support the growth of young researchers who have not yet earned their PhD or have done so up to 7 years earlier; this represents as much as 46 percent of the entire call budget of the NCN over that period.

“Our proposal review system, which prioritises quality over quantity in assessing the applicants’ research record, is favourable to young researchers. They take part in calls that are specifically addressed to their group, but also successfully compete with more senior researchers in other programmes”, says Professor Zbigniew Błocki, Director of the National Science Centre, and goes on to add that he is “impressed by the statistics”.

For instance, in the OPUS calls that ended in 2021, young researchers accounted for 18 percent of all successful applicants; 26 percent were researchers without a habilitation degree.

Thanks to funds from different NCN calls, young researchers all over Poland get a chance to carry out their projects, set up their own research teams, receive PhD scholarships, work in Polish research centres and, in cooperation with the National Agency for Academic Exchange, complete fellowships at major foreign research centres.

In 2021, nearly 827 million zlotys were awarded for projects, scholarships and postdoctoral fellowships for young researchers under domestic and international calls, nearly 51 percent of the total sum paid to all applicants in that period. The Centre decided to support young researchers by selecting 845 projects submitted in calls targeted specifically at this group and 629 more submitted to general calls open to applicants at all levels. The total budget of PRELUDIUM, PRELUDIUM BIS, SONATA and SONATINA was 331 million zlotys, while that of projects run by young researchers under calls like OPUS, SONATA BIS, MINIATURA, BEETHOVEN and DAINA equals 247 million. Postdocs and PhD scholarships were funded by the NCN with, respectively,  117 and 131 million.

“Funding young researchers in NCN calls” – a report [in Polish] prepared by the Analysis and Evaluation Team.

The deadline for submission under the SONATINA 6 call, targeted at researchers who earned their PhD no earlier than 3 years ago or are planning to defend their dissertation by June this year, is open until 15 March. In February, the NCN is scheduled to launch MINIATURA 6, followed by PRELUDIUM 21 (for applicants without a PhD) and OPUS 23 (for applicants at all levels) in March.