National Science Centre Open Day on the 8th and 9th May, academic and cultural institutions of the Śląsk (Upper Silesia) region hosted the first edition of the event entitled National Science Centre Open Day. This event was intended as an opportunity for both researchers and administrative and finance staff from universities and research institutions, to familiarise themselves  – through workshops and meetings – with the system of research funding at the NCN. Universities in Katowice and Gliwice, the venues for information meetings, were open to all researchers interested in NCN funding schemes. They had the opportunity to meet representatives of the Council and staff from the National Science Centre. At dedicated thematic meetings, the NCN funding portfolio was introduced to researchers representing specific disciplines.

During the two days of meetings and discussions among the representatives of the Centre and Polish research communities, established researchers, governing bodies of universities and representatives of the government, a number of issues related to the Centre’s activities were raised. The functioning of the research funding system, the process of proposal evaluation, the mobility of young researchers and the most common errors in proposals were but a few of the various topics under debate. The NCN Council discussed also the strategies of developing basic research within the Horizon 2020 EU Framework Programme for Research and Innovation on the national and regional level.

Mechanisms of funding for young researchers made for a separate seminar for researchers beginning their academic career. Participants could address prof. Michał Karoński, Chair of the Council of the NCN, and Anna Koržinek from the Ministry of Science and Higher Education, with their questions.

On the second day of the NCN event, the large audience had a unique opportunity to listen to NCN grantees presenting their research projects. The NCN Awards gala also took place on this day. The NCN Award is intended for outstanding researchers under 40 who have made a significant contribution to the area of basic research. The award for remarkable achievements in the field of humanities was given to dr Anna Matysiak from the Warsaw School of Economics for her research on the transformation of the family; a work in which she combines demography, economy and social policy by means of advanced methods of quantitative analyses.  Dr hab. Piotr Garstecki, representing the area of Physical Sciences and Engineering, from the Institute of the Polish Academy of Sciences,  obtained an award for his innovation in research on the dynamics of complex fluids and their potential use in microbiology and biochemistry. Finally, the award in Life Sciences was granted to dr hab. Andrzej Stanisław Dziembowski from the Institute of Biochemistry and Biophysics of the Polish Academy of Sciences and the University of Warsaw, who discovered the function of the human gene C16orf57. 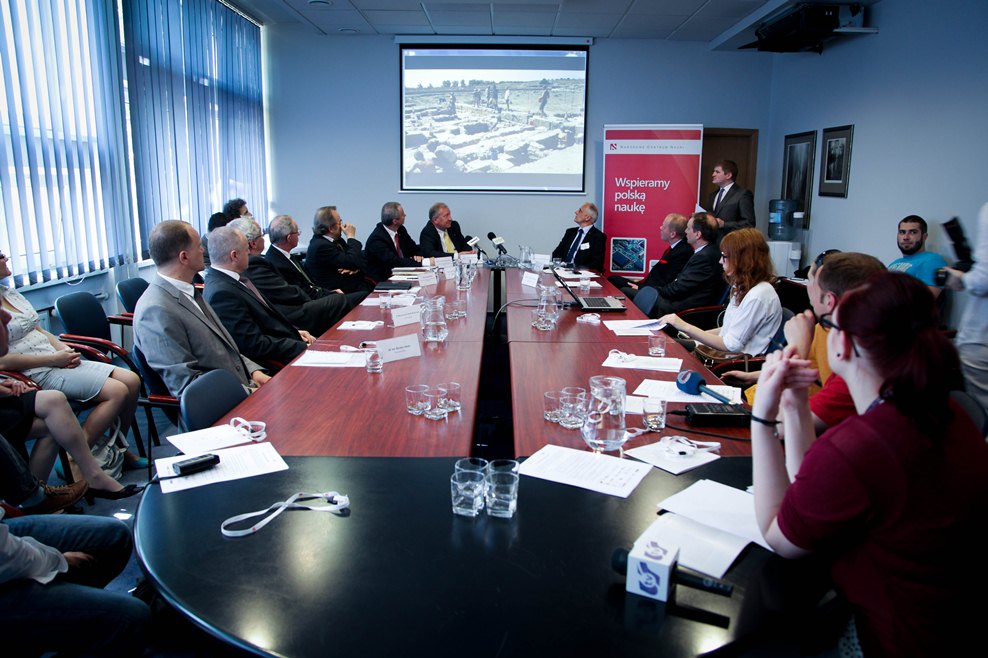 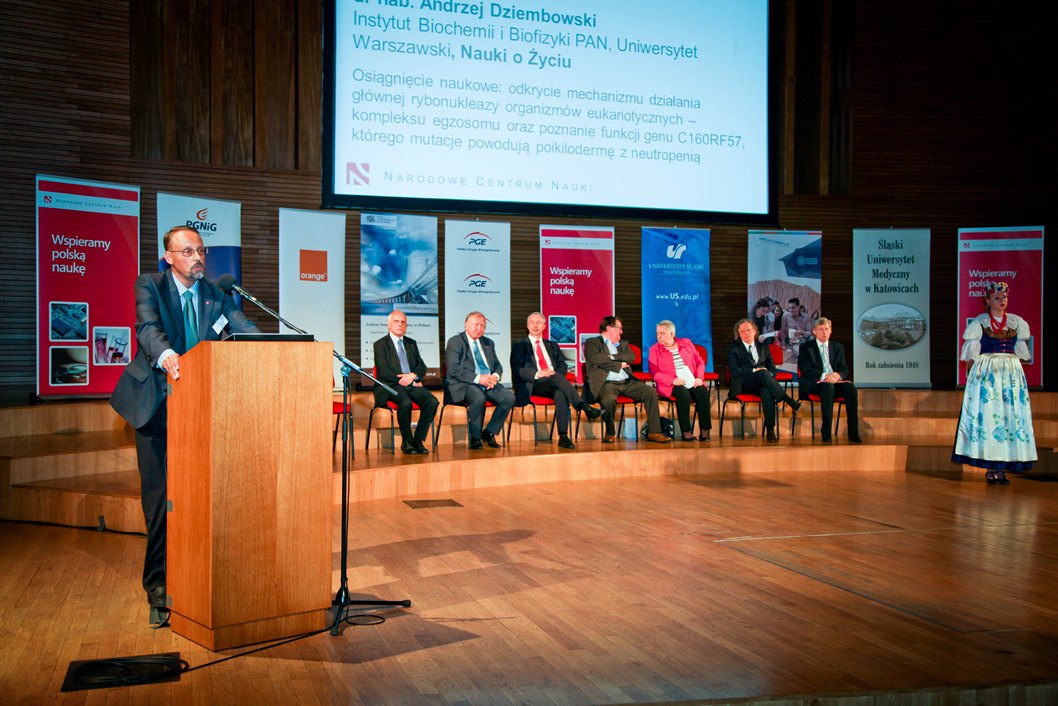 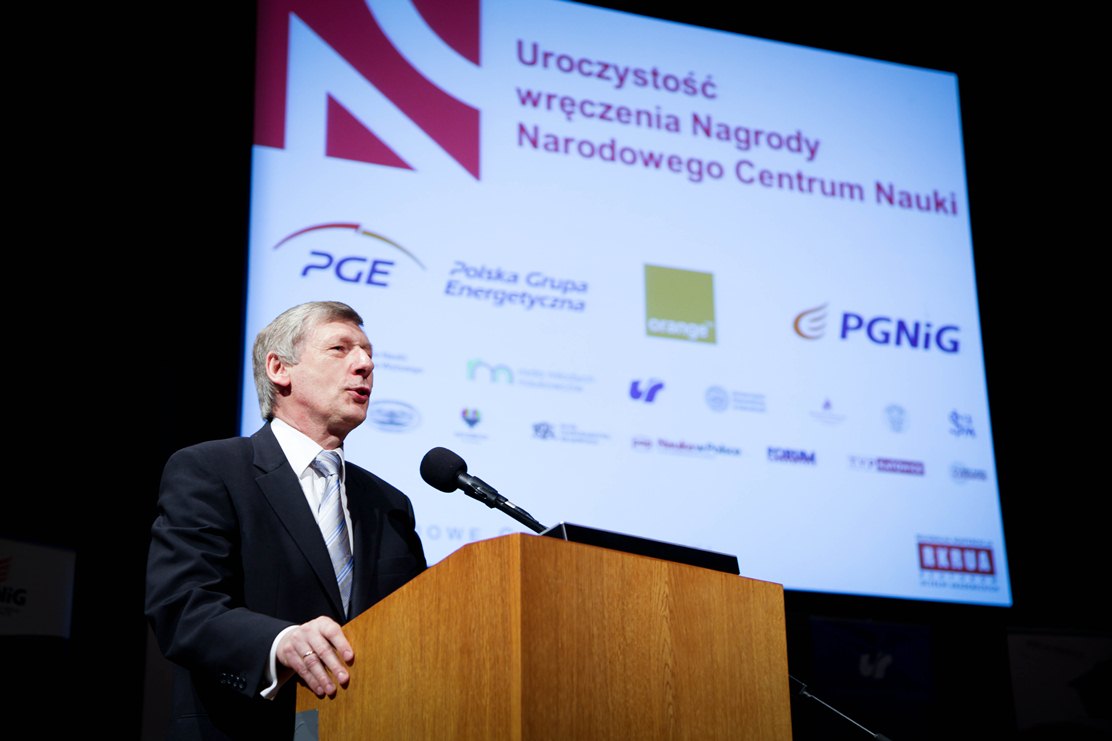 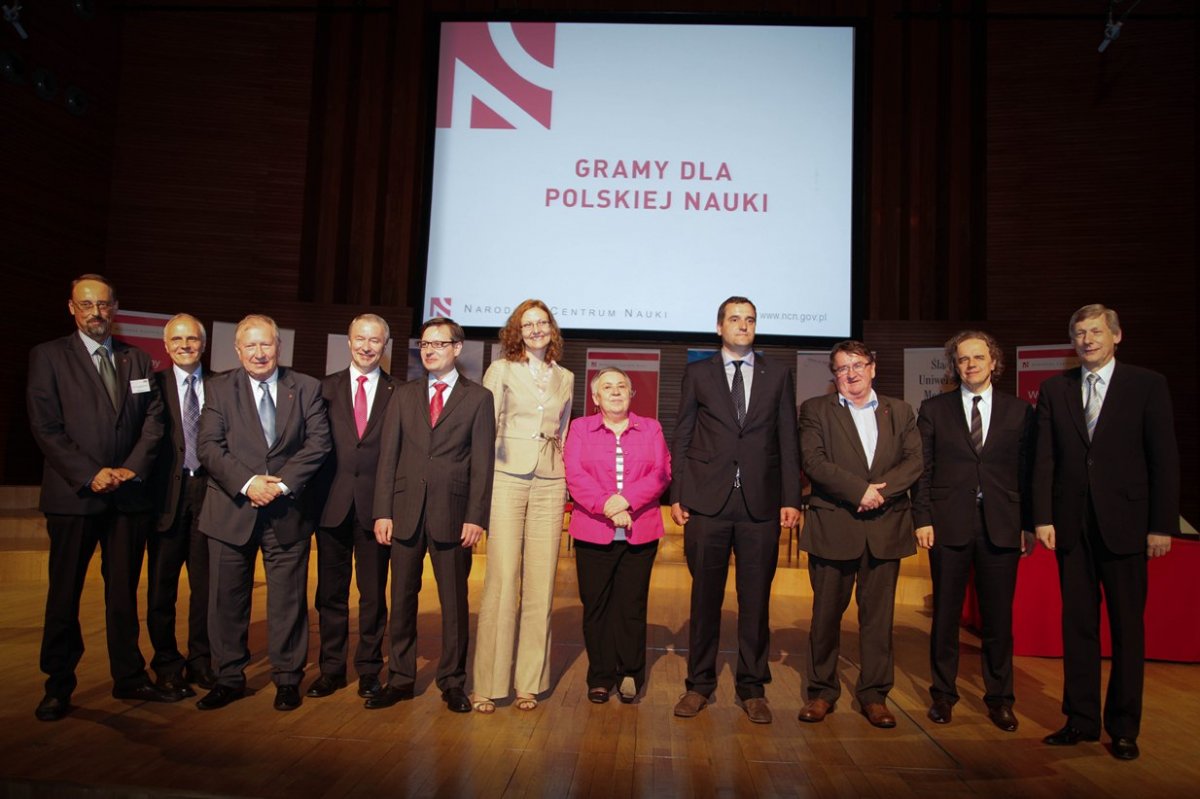 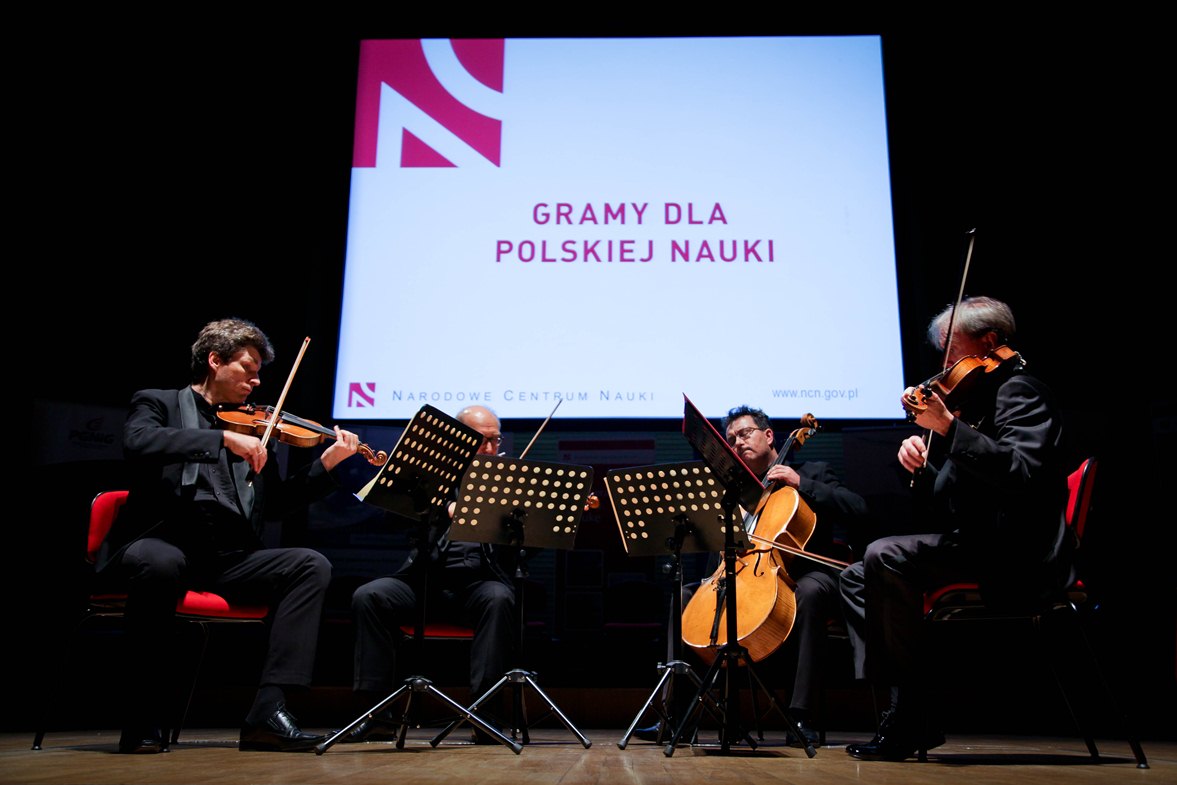