The Award of the National Science Centre was established by the NCN Council in 2013. It is a distinction for young researchers up to the age of 40 for significant achievements in basic research carried out in Poland evidenced by publications affiliated with Polish research institutions. The NCN Award of PLN 50,000 has been awarded every year in three research areas: Arts, Humanities, Social and Sciences, Life Sciences, and Physical Sciences and Engineering.

The NCN Award is granted pursuant to the Regulations adopted by the NCN Council pursuant to Resolution No 14/2019 of 14 February 2019 and approved by the Minister of Science and Higher Education.

Nominees are selected by the Chapter, which includes the Director, NCN Council members and representatives of the Award funders. 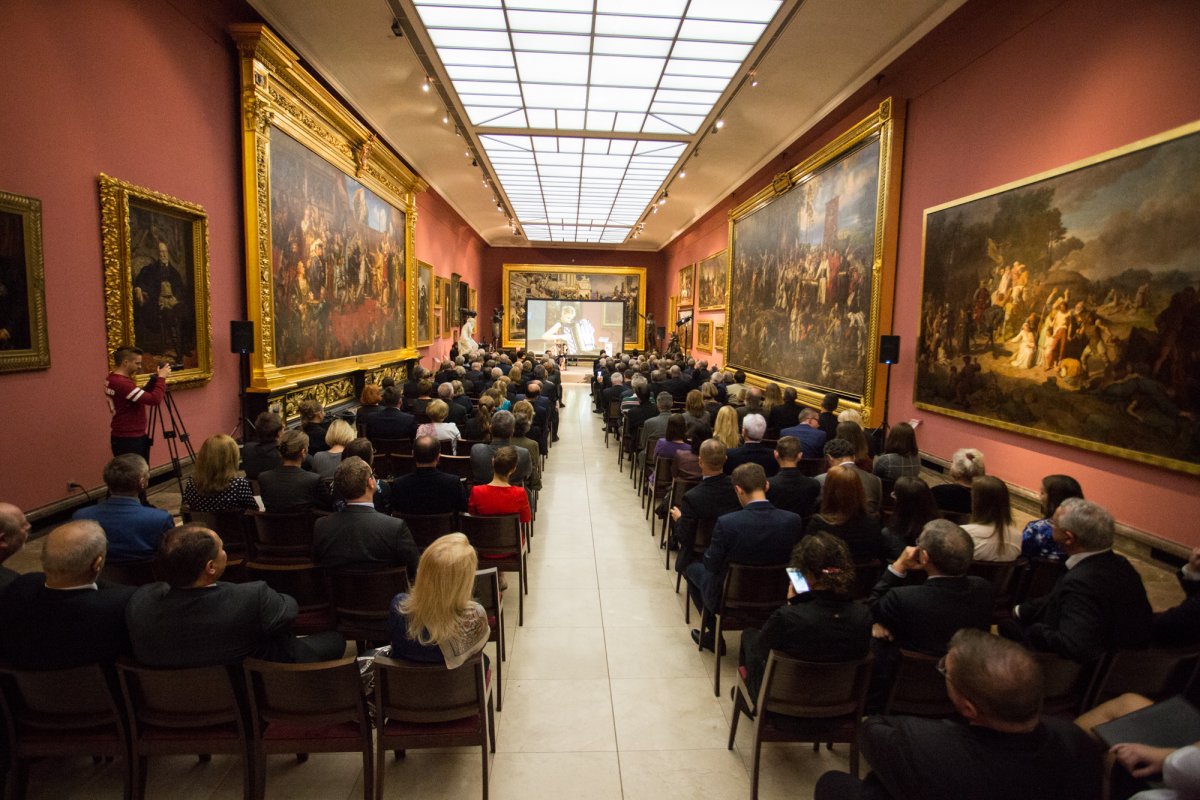