Science is about people

“NCN gave me support and a credit of confidence. If they had not believed in me three years ago, I would not have won the ERC grant”, emphasises Dr hab Valentina Lepri in a reportage on NCN's 10th anniversary celebrations.

Over the decade of the National Science Centre’s activities, we have announced 200 calls and awarded over 23,000 grants. We have allocated almost PLN 11 billion for their implementation. Grants have enabled thousands of researchers to carry out ambitious projects, fellowships and scientific activities resulting in important discoveries, significant results and numerous national and global successes.

In the second material produced on the occasion of the 10th anniversary of the National Science Centre, researchers talk about their projects and successes, and share their valuable reflections: 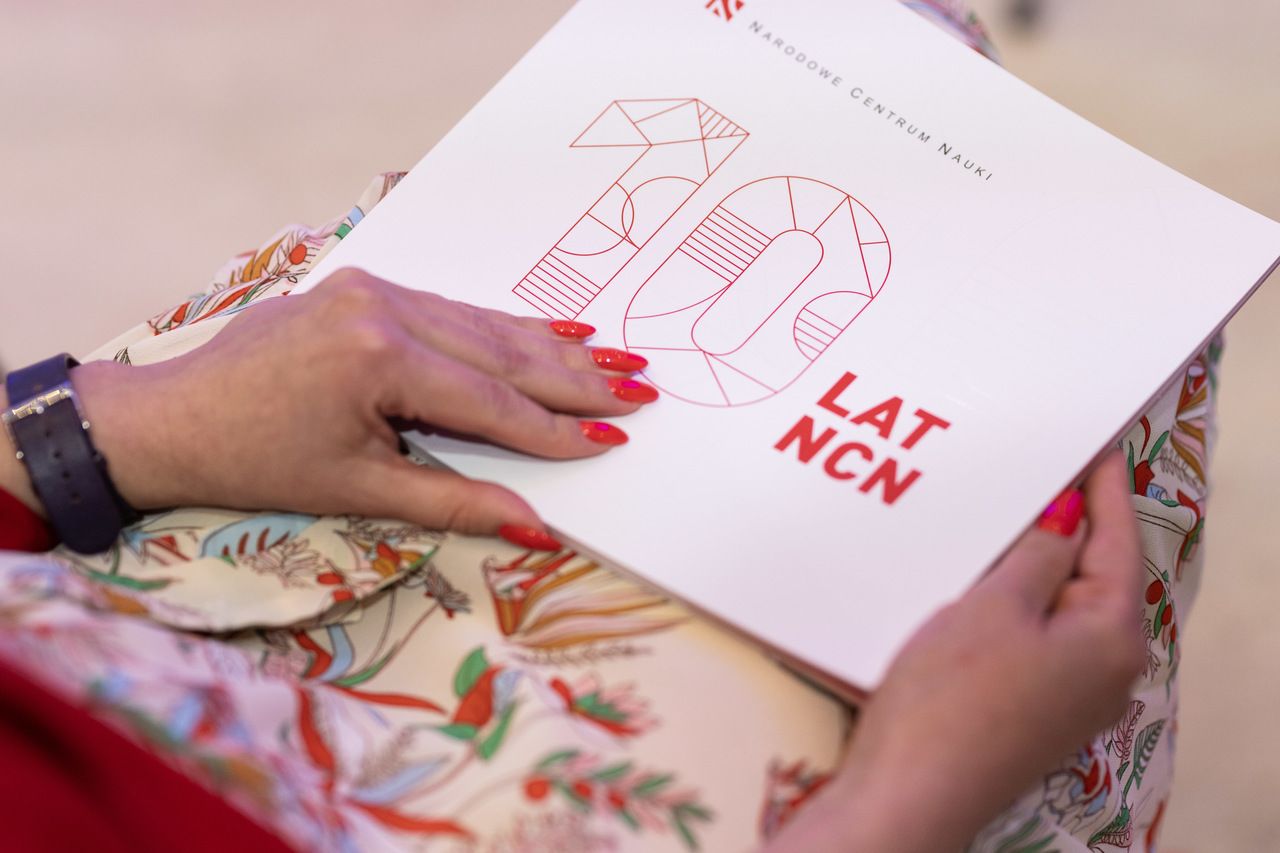 Fot. Michał Łepecki Thanks to a grant in the SONATA 8 call, Dr hab Urszula Stachewicz was able to purchase her first electroplating machine. “The advantage of these electrospun membranes is their high porosity, more than 90%, in addition to which we have a very high active surface area, which can be functionalized and helps, for example, in the process of wound healing or bone tissue regeneration”, emphasises Prof. Stachewicz. It was this project that led her to come up with innovative ideas for further research and to form a group working on polymer fibres for various applications.

In her scientific projects, Dr hab Magdalena Winiarska tries to find different ways to fight cancer cells. “My team and I are trying to find ways to fight cancer cells. For this we want to use the immune system of patients who have cancer. We have been able to identify and learn about certain pathways and drugs that may interfere with the action of antibodies that recognise the CD20 antigen. I am very proud of this research because we were the first in the world to show these interactions”, says Prof. Winiarska. This research was funded by the first grant of the researcher received in the OPUS 4 call

The work of Dr hab Paweł Gancarczyk involves studying medieval manuscripts and musical prints and extracting information about the musical past. Thanks to this kind of research, today we can hear what music sounded like in the late Middle Ages and early modern times.