NCN grant winners may hire Ukrainian researchers for their projects.

Several days after the Russian aggression against Ukraine, on the initiative of the Ministry of Education and Science, the National Science Centre drew up the outlines of a special programme targeted at Ukrainian researchers and other scientists, no matter their citizenship, who have sought or will seek refuge in Poland. We will be able to launch the programme and enable them to continue their research at Polish institutions as soon as we get an official commission from the Ministry of Education and Science. While we wait for the funding, however, we decided to open up an additional channel of support for researchers who are fleeing the war. The principal investigators of NCN-funded projects may use their budgets to employ Ukrainian researchers in their teams. Funds for that purpose may come from any item included in the cost estimate attached to the grant agreement signed with the NCN.

“Ever since the first days of these dramatic developments, it was clear to us that the Polish research community would not leave their Ukrainian colleagues alone”, says professor Zbigniew Błocki, NCN Director. 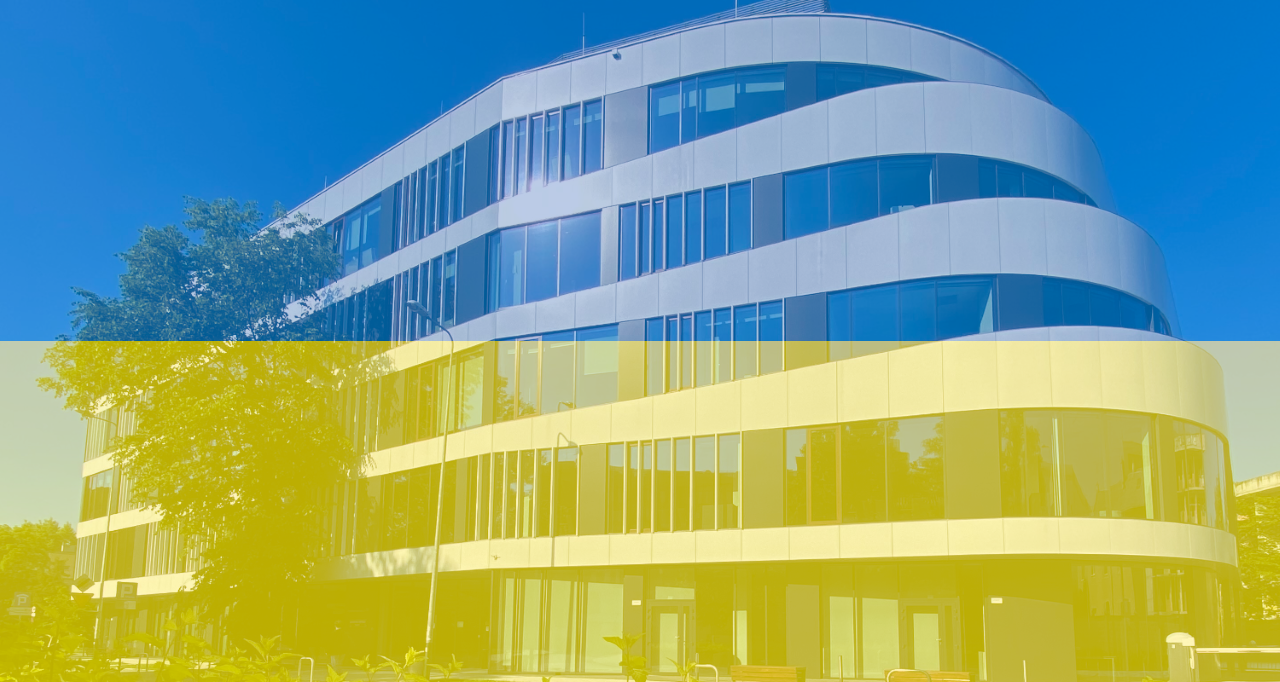 Teams may employ researchers who hold at least a PhD degree (known as the Candidate of Sciences under the Ukrainian system) and who worked at Ukrainian universities and other research centres before the war. Their activities and research interests must match the subject of the project.

Research centres will be obliged to assign each researcher a supervisor from the same or another related discipline and make an effort to help them integrate with the research community.

“I have no doubt that this initiative will stand as a testament to the solidarity of the Polish research community with the Ukrainian nation in this dramatic time, also allowing all NCN-funded research teams to draw on the expertise, energy and potential of our friends, who have arrived in Poland in recent weeks”, the director added.

The option of hiring Ukrainian researchers is available to winners of the MAESTRO, OPUS, SONATA BIS, SONATA, HARMONIA and SYMFONIA calls, as well as international programmes, such as OPUS LAP, SHENG, BEETHOVEN, DAINA, MOZART, ALPHORN DIOSCURI and UNISONO. The decision to hire such researchers should not interfere with the completion of scheduled project tasks.

The maximum budget for Ukrainian team members under a single grant must not exceed PLN 100,000. Within this limit, grantees may hire one person for a year or more people over a shorter term or with a lower salary.

Detailed information on how to hire Ukrainian researchers will be sent directly to specific research centres. The NCN will not require any annexes to grant agreements.