In a globalising economy, the agricultural sector as one of its elements is influenced by global processes and development trends and as such experiences both the positive and negative consequences of that influence. Entities wishing to develop and thrive on the market should concentrate their activities on the search for and implementation of new and more advanced and effective solutions. This serves as an explanation for the current high demand for innovation, which is perceived as a way to increase the competitiveness of sectors and whole economies. Innovation is by no means a modern-day invention. Humans since ancient times have been introducing modifications and solutions which hitherto had not been known – in order to fulfil their needs, improve their work and life circumstances. This means that innovation is not just a fad, but a feature of human existence, although humans have not always been aware of this fact. 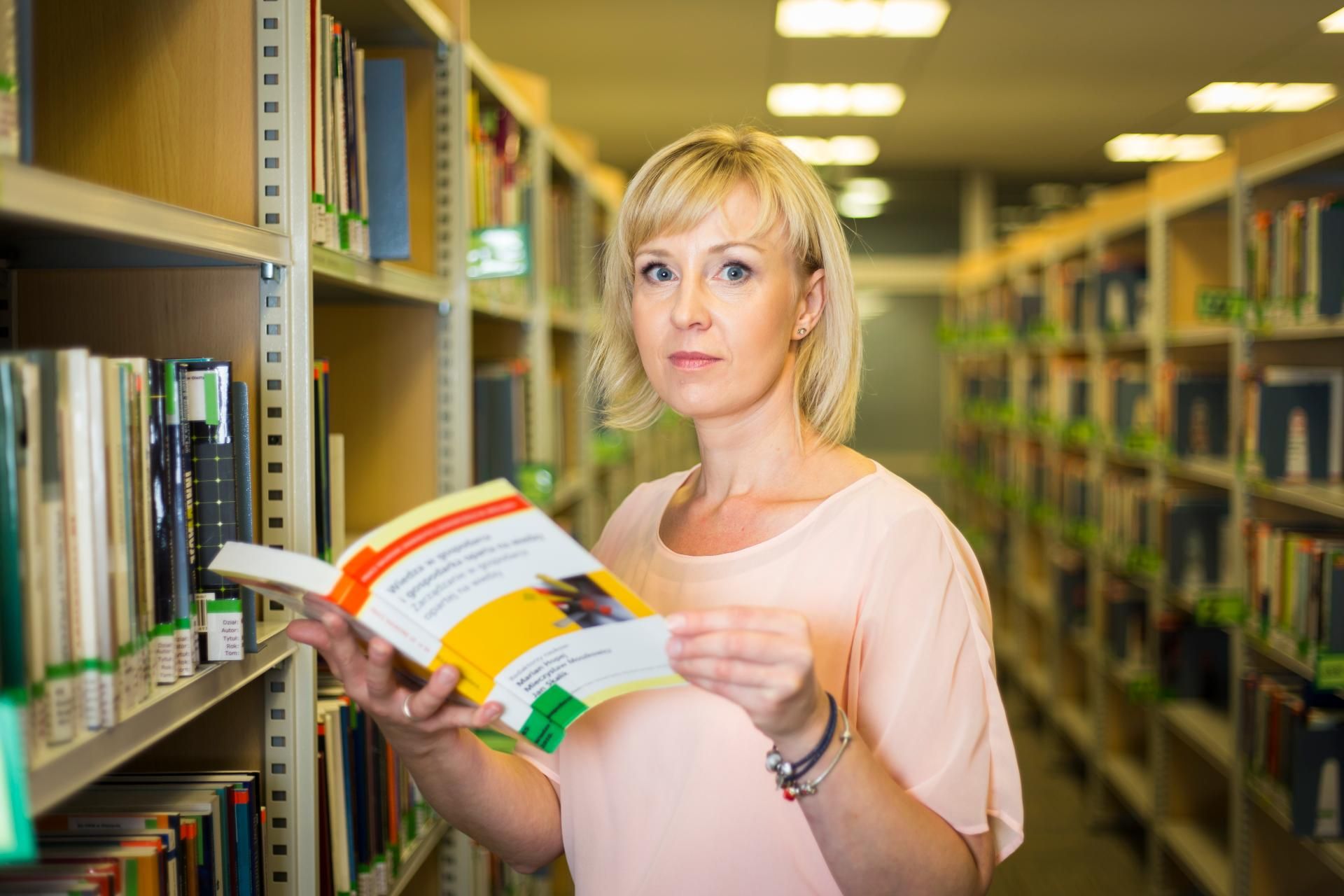 Relatively seldom is the innovation aspect mentioned in relation to the agricultural sector of the economy. It is definitely more typical to speak of scientific and technological progress, a blanket term for all novelties introduced to agricultural production and the social life of the inhabitants of rural areas at a given time and place with a view to achieving better production-economic results and to improve living standards. It is also important that the new solutions employed in agriculture take into account the potential degradation of resources, including soil, water and ecosystems.

Introducing new solutions on farms is conditioned both by internal and external variables. Among the internal ones, a key role is played by the range of production factors at the agricultural producer’s disposal. Of critical importance is also the farmer’s attitude, which may vary from highly innovation-inclined to conservative. A huge impact on the progress and modernisation of agriculture comes from external variables, since most modern solutions that can be employed in this sector, e.g. new or improved plants or animals, devices or technology are produced outside farms. Of considerable significance is also the institutional environment, which serves as the vehicle for bringing the results of scientific research into farming practice and the regulations of the extant law.

Poland’s membership in the European Union and the incorporation of its farms into the Common Agriculture Policy has changed the landscape of everyday operations and intensified the changes going on in the country’s agricultural sector. It has also inspired research aimed at the role of the Common Agricultural Policy (CAP) in the process of the modernisation of Polish agriculture. Because of the vast diversity of dairy production, it was decided that the research would concentrate on one of its branches – namely milk production.

Farms specialising in breeding dairy cattle and milk production are an important part of Poland’s agriculture. European integration has prompted many of them to introduce changes so as to meet specific norms e.g. health and quality. In this research project a survey has been carried out on more than 1,000 Polish dairy farms distributed all over the country. 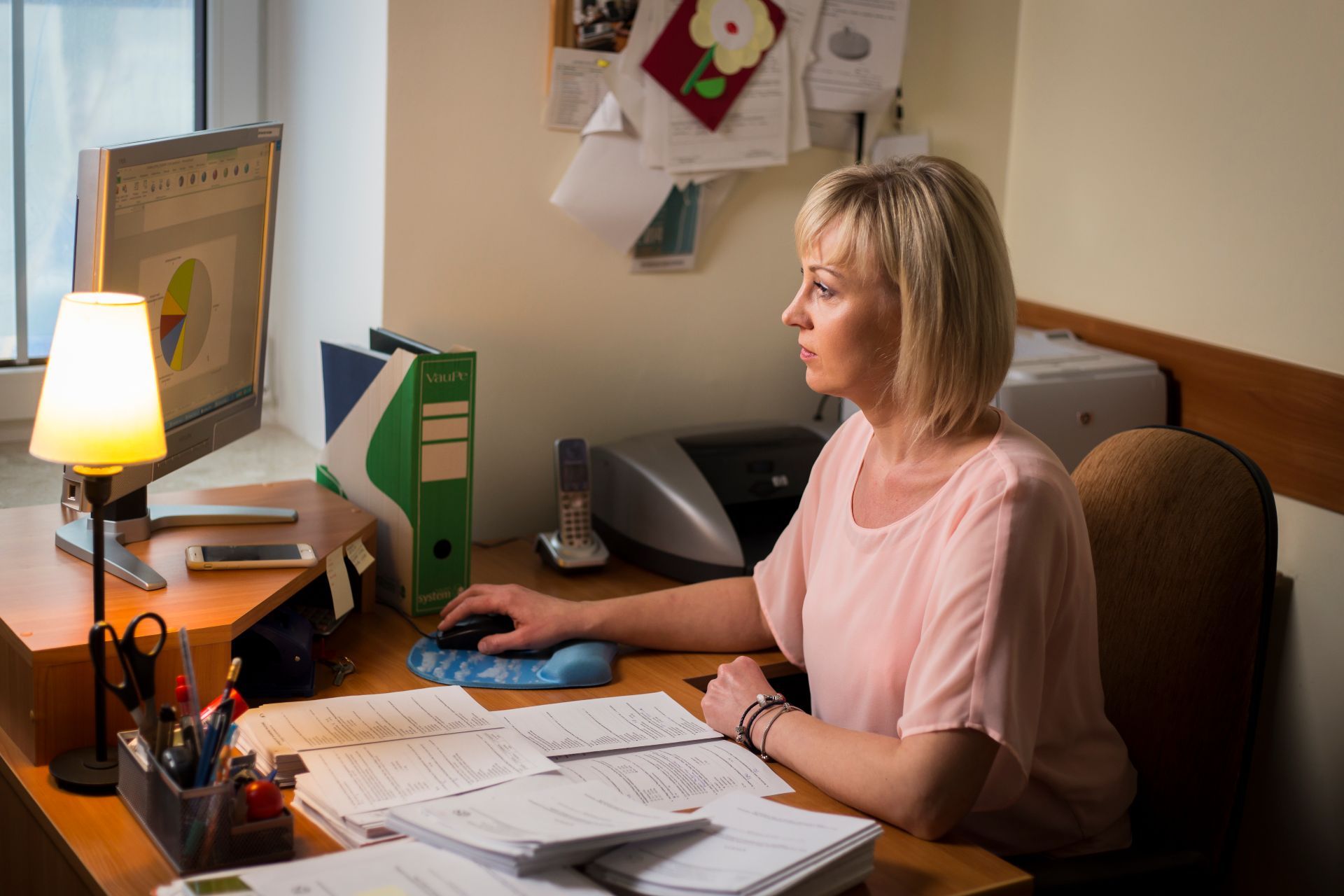 The survey shows that the modernisation of production was directly connected to the process of investment. Investments were made on 976 farms, chiefly because of the need to conform to the CAP standards. Pursuant to the 2003 reform of the CAP, a farm was eligible for single area payment when it met criteria related to the process of registration of animals or concerning the conservation of natural environment, public health, animal health and welfare. The structure of adaptation of various Polish farm types depended, among others, on their production profile. Needless to say, farmers specialising in dairy production were forced to implement many modifications. In the sample group, 70 per cent have made investments to modernise or develop their agricultural buildings. Among them, 56.8 per cent have introduced improvements related to the welfare of animals, 50.9 per cent have had milking equipment installed, and 47.6 per cent have modernised the milk storage premises. But the most widely preferred investment has been that of machines and agricultural devices (84.5 per cent).

The modernisation of Polish farms would have been an arduous task to accomplish had it not been for financial transfers under the CAP. More than 36 per cent of dairy farms in the survey have invested spare resources from direct payments, while more than 40 per cent have secured support from the 2007-2013 Rural Development Programme. In 70 per cent of the farms, the solutions implemented thanks to the new investments had not been previously in use and their nature was that of a novelty for the farms in question. In slightly more than 10 per cent of the cases, the changes has been a novelty on the scale of their respective communes.

Project title : The role of the Common Agriculture Policy in the process of the modernisation of Polish agriculture focusing on the example of milk production

Works as lecturer at the Chair of Economic and Regional Policy at the Faculty of Economics, University of Warmia and Mazury in Olsztyn. She received her doctorate in Economics in 2006 from the Faculty of Economic Sciences, Warsaw University of Life Sciences. Her research interests concentrate on the problems of entrepreneurship and innovation, development of rural areas and European policies, specifically the Common Agricultural Policy. She promulgates the results of her research in practice, working with such institutions as, among others: the Agricultural Property Agency, the Agency for Restructuring and Modernisation of Agriculture, and farm advisory centres. For her research and teaching achievements, she has received several awards. 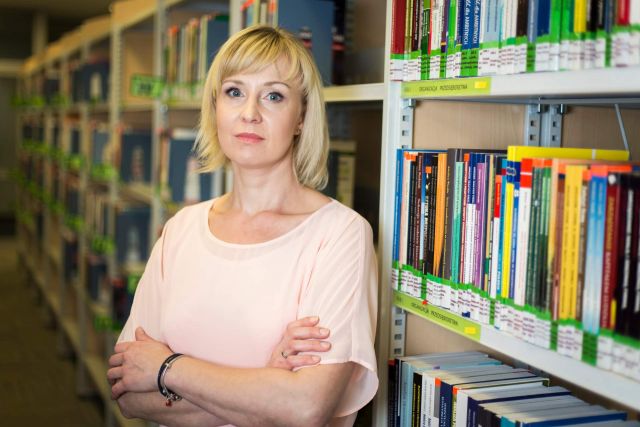