The digital revolution, which has profoundly altered contemporary social and market relations, has also had an important impact on the realm of law. Not only does it pose a challenge to states and supranational organizations (such as the EU), which need to respond to new threats and phenomena, but it also changes traditional ways of creating legal norms. Many social and economic problems (such as, e.g. freedom of speech) are now regulated independently or co-regulated by large entities in the digital market, especially by online platforms, such as social media, sales platforms, etc. 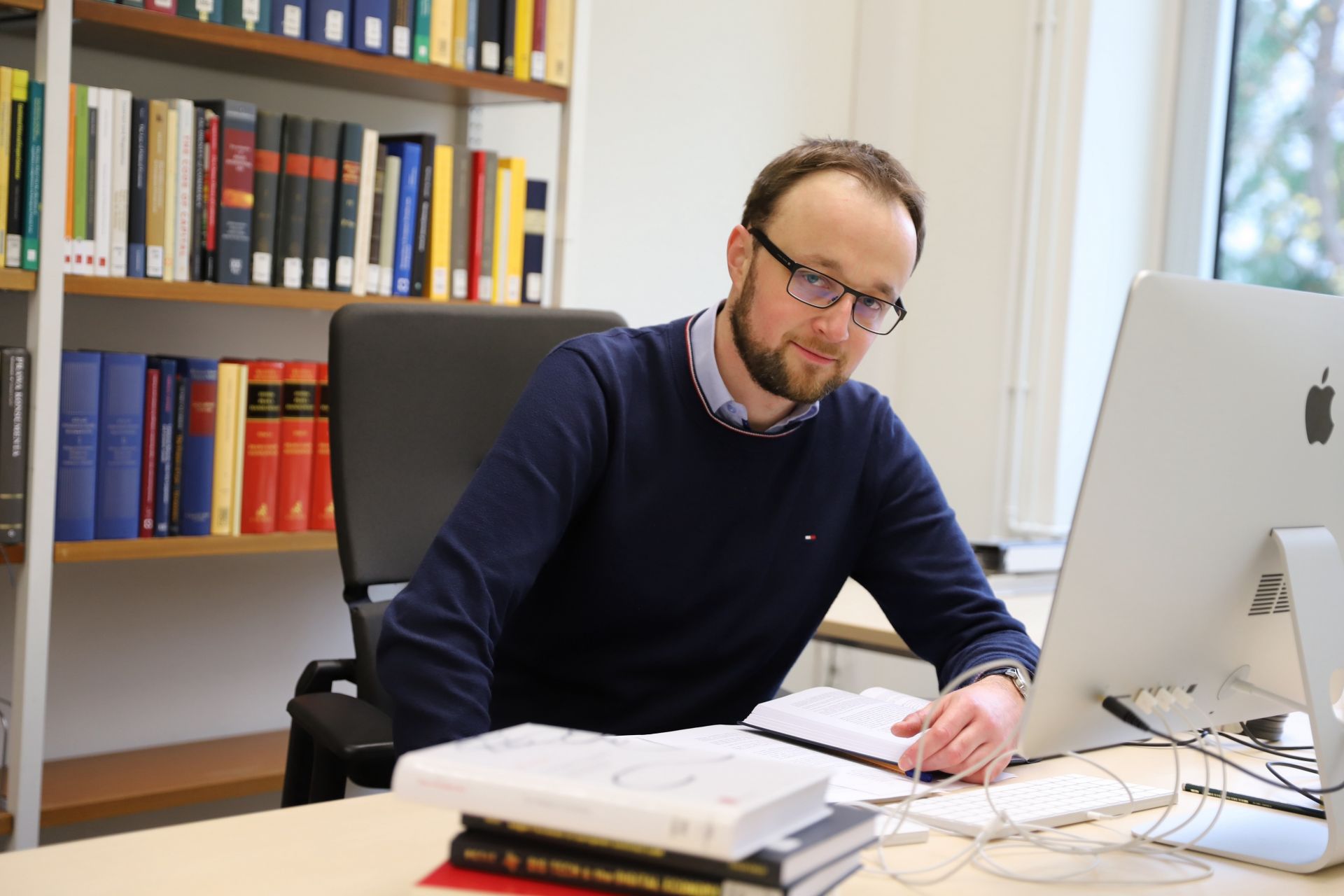 fot. Johanna Detering Funded under the OPUS scheme, the project focuses on one aspect of the phenomenon, i.e. the way in which such platforms create internal contracting norms for their users. The phenomenon is particularly evident on platforms that serve as intermediaries in online contracts (Amazon, Uber, Allegro). Entities of this kind create separate market spaces, open to the community of goods and service providers and their clients; these are heavily regulated by the platforms themselves, which, by means of internal “policies” and “terms and conditions”, specify how agreements are made and lay down the rights and duties of the parties. Social media such as Facebook or Twitter work in a similar way, although their regulations concern other issues (e.g. freedom of speech and the way in which individuals exercise their right to information). In this way, platforms create legal “microsystems”, which are often accompanied by associated mechanisms of dispute settlement (arbitration, mediation, etc.) in practice largely independent of the courts, which operate within the framework of the state’s constitutional regime.

The project intends to take a closer look at these phenomena and at the same time ask more general questions about the waning of the state’s monopoly in the creation of contract law. The project aims to settle three key issues: 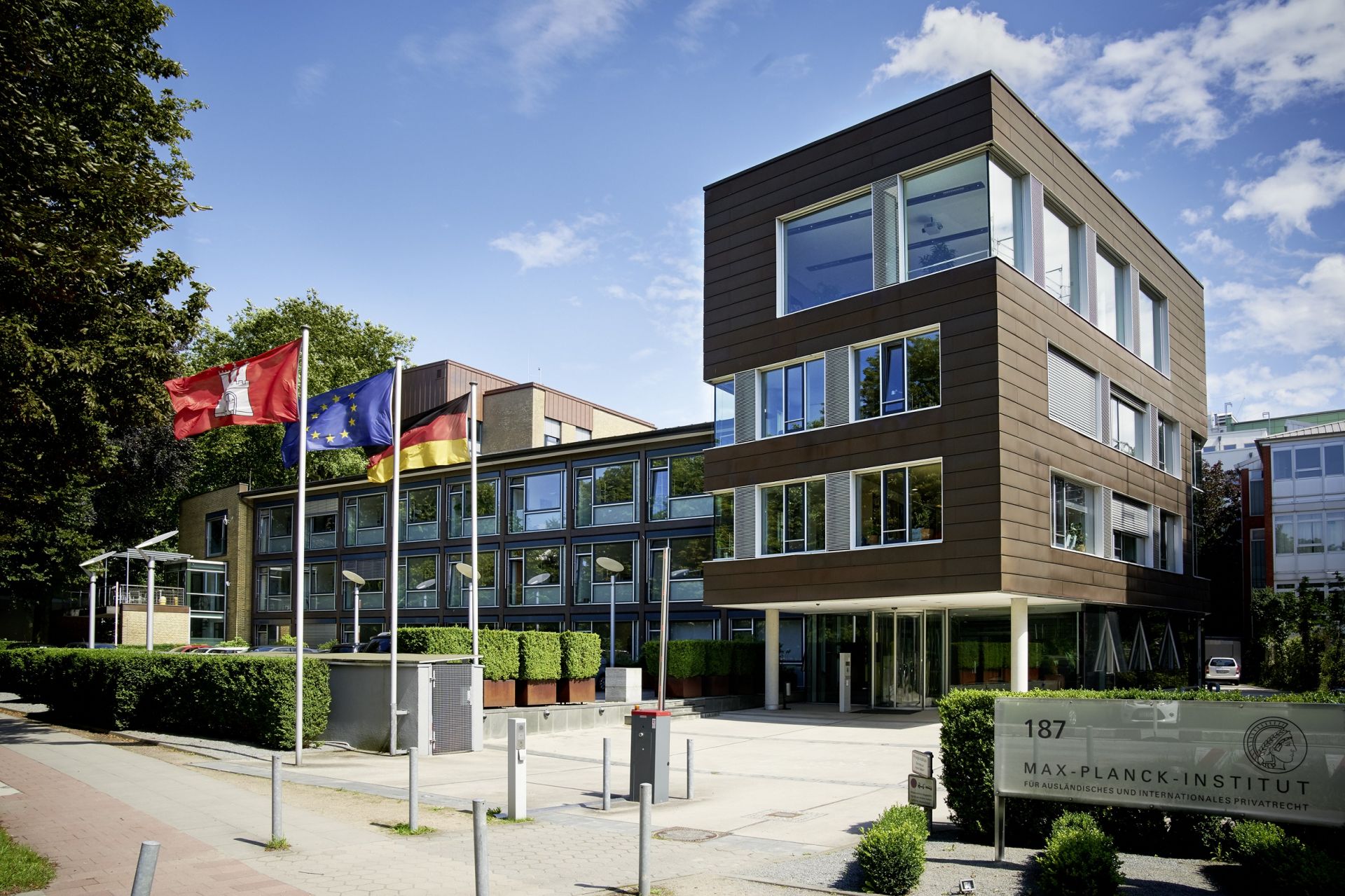 Max-Planck-Institut für ausländisches und internationales Privatrecht (Instytut Maxa Plancka do spraw Porównawczego i Międzynarodowego Prawa Prywatnego); fot. @mpipriv.de The project forms part of a more essential issue, of key importance in contemporary legal science in Europe and the US, which is concerned with the relationship between contract law and the state. Contemporary contract relations are increasingly based on various forms of self-regulation and the division of regulatory powers between the state and private entities (e.g. private entities are allowed to formulate quality standards or codes of good practices, which are subsequently recognized in different ways by the state). This opens up a number of fundamental questions about the identity of contemporary contract law and, in consequence, the need to rethink classical ideas and analytical methods that treat contract law as an expression of a uniform system of goals and values represented by state legislation.

The OPUS project is an element of a broader research agenda pursued by Dr Mateusz Grochowski at the Institute of Law Studies, PAS, which includes an analysis of the mechanisms that shape contemporary contract law in an increasingly globalised market. The analysis builds on the theoretical structure of the “regulatory dialogue” of contract law between states and private entities, investigated within the framework of previous research projects funded by the NCN, as well as grants awarded to Dr Grochowski in the US, Israel and Belgium.

Assistant Professor at the Institute of Law Studies, PAS, Senior Research Fellow at the Max Planck Institute for Comparative and International Private Law in Hamburg, and Fellow of the Information Society Project at Yale Law School. Previously, he was also a Max Weber Fellow at the European University Institute in Florence and an Emile Noël Fellow at the New York University School of Law. He is a winner of the Professor Zbigniew Radwański Award for the best Polish doctoral dissertation on private law, the finalist of “Polityka” passports, holder of scholarships from the Foundation for Polish Science, the Minister of Science and Higher Education, and the Fox International Fellowship (Yale). He serves the deputy editor-in-chief of the “Studia Prawa Prywatnego” quarterly and is a member of the editorial board of the “Journal of European Consumer and Market Law” (EuCML) and “Rabels Zeitschrift für ausländisches und internationales Privatrecht” (RabelsZ). 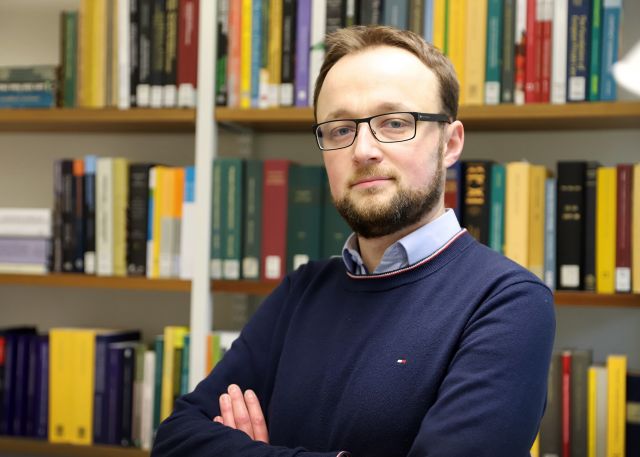