The European Research Council published its list of winners on 10 January. Eight of the Starting Grants went to researchers employed at Polish centres. We have already written about these scientists in Good StG ERC round. 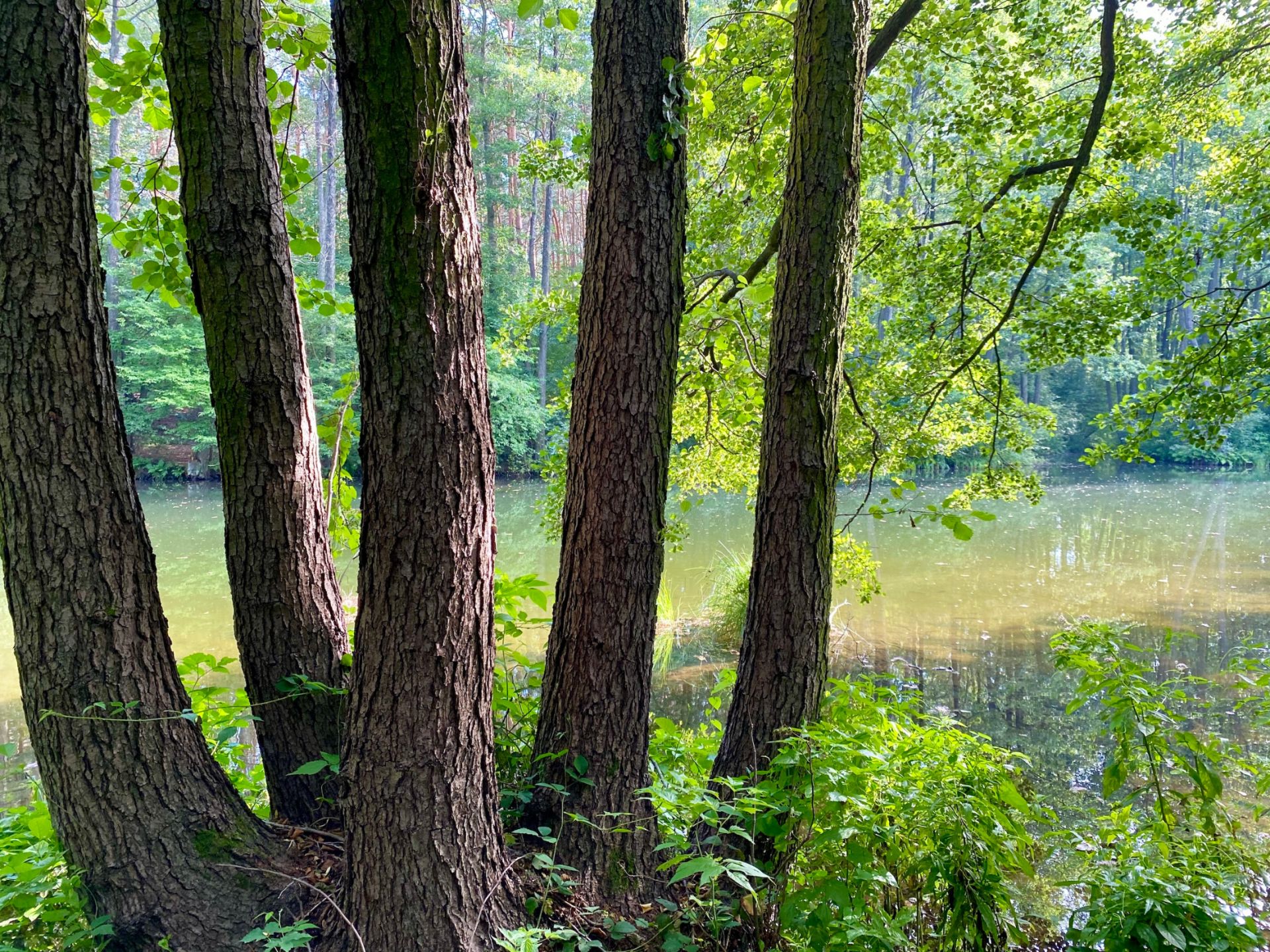 In February, another grant was awarded to a researcher from the waiting list, Professor Piotr Grabacz from the University of Warsaw. The winner is a chemist and studies how the atomic nuclei of chiral molecules interact with magnetic and electric fields. In the past, he has also won two NCN grants   – SONATA and OPUS. The ERC decided to fund his project entitled “Chirality-sensitive Nuclear Magnetoelectric Resonance” (NMER).

In March, yet another prestigious grant went to Dr hab. Michał Bogdziewicz from the Adam Mickiewicz University in Poznań, who studies forest ecology and the biology of mast years. Bogdziewicz has authored several dozen publications devoted to the complex phenomena associated with mast years. Several days ago, he received one of the most important awards in plant science, the Tansley Medal 2021, which is awarded to outstanding young researchers who are still at the outset of their research career. The European Research Council will fund his project entitled “Climate change impacts on trees reproduction”.

Bogdziewicz has carried out (or is currently carrying out) six NCN-funded projects, including a grant awarded under an UWERTURA call, within the framework of which the ERC proposal was prepared. As he says, the NCN has played a “key role” in his research development. “NCN grants have enabled me to build up a research record you need to have to apply for an ERC grant. NCN-funded projects have also allowed me to try out and improve many experiments and other research tools. The NAWA also played an important role. The analytical part of my ERC grant crucially enlists the skills I have gained and developed under the Bekker programme”, he adds.