The role of resource dynamics in the reproduction of masting plants

The role of resource dynamics in the reproduction of masting plants 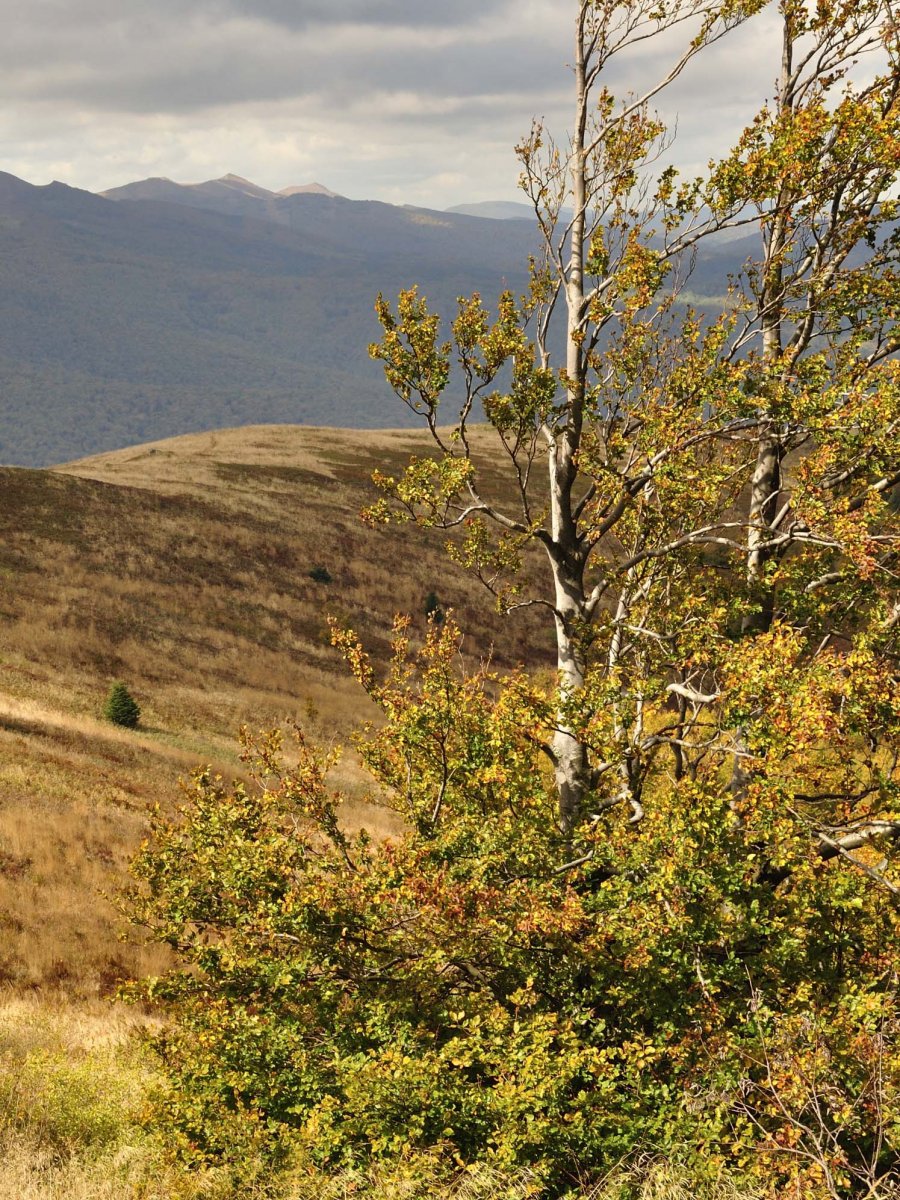 Many plant species show a very high degree of year-to-year variability in seed production. To put it simply, years that abound in seeds (known as mast years) alternate with years in which none are produced. This variability is synchronized among the individuals of the same species. The mechanisms behind the occurrence of mast years have been the subject of interest and intensive research for decades because of their crucial impact on the functioning of ecosystems, including forest regeneration, animal population dynamics, epidemiological risk (e.g. borreliosis), and the natural carbon cycle.

From the point of view of a plant, mast years play two important roles: they help immobile plants “escape” their enemies and increase the number of pollinated flowers. Both benefits stem from the synchronized year-to-year variability in seed production. Seed-poor years keep consumer numbers (e.g. seed-eating insects) low, while an abundance of seeds in a mast year provides a source of food for the reduced population. At the same time, an intense, synchronized flowering facilitates pollen exchange among the plants.

In the framework of an ongoing research project funded under NCN’s SONATINA 1 and SONATA 15 schemes and conducted by Michał Bogdziewicz, PhD, we have looked into the way in which the mast year cycle in the population of the European beech has been changing in response to climate change. In a paper published in “Nature Plants” [1], we have demonstrated that global warming has only brought seemingly beneficial effects: on average, beeches yield more seeds, but, at the same time, the function of the mast year phenomenon in the past 40 years has not been as effective as before. Both the year-to-year variability and the synchronization levels have dropped by several dozen percent, which has caused a dramatic decrease in the effectiveness of defence against insects. The average number of seeds attacked by larvae has skyrocketed from just several to as many as 40%. Pollination has been similarly affected: the average number of pollinated flowers has dropped from c. 50% to 30%. These two processes have completely cancelled out the positive effect of increased seed yield. Thus, our research suggests that the positive impact of global warming on the reproductive ability of beeches is cancelled out by seed-eating insects.

In a paper published in “Current Biology” [2], we have shown how natural selection leads to the occurrence of mast years and how it is affected by global warming and other associated processes. The first step is the trees’ sensitivity to the “weather cue”: for the beech, such a cue is provided by a warm summer in the year prior to flowering. Highly sensitive trees produce seeds if and only if the relevant cue occurs, which leads to a great year-to-year variability in seed production. Moreover, many trees respond to the same cue, which means that they all produce a large number of seeds at the same time. In other words, sensitivity to the weather cue ensures both year-to-year variability and synchronization. The trees are not synchronized with one another directly, but indirectly, through a similar response to the same weather event.

Sensitive trees prevent their seeds from being eaten by animals more effectively; in addition, more of their flowers end up pollinated. On the other hand, individuals that fail to respond to the weather cue, e.g. flower in years in which there is little pollen, show reduced pollination and are thus eliminated from the population by natural selection.

Thanks to the research project funded under SONATA 15, we have been able to show that the selection for mast years increases as the climate warms up. Hotter years increase insect populations, which in turn destroy beech seeds. As insect numbers grow, so does their seed consumption. However, it is the individuals that show a low intensity of mast years (little year-to-year variability and low synchronization with other trees) that are hit the hardest. Trees with strong mast years tend to avoid the negative impacts of global warming. This suggests that natural selection favours individuals with a high year-to-year variability and synchronization in seed production. In the longer term, climate change may make mast years more intensive or even lead to their emergence in plants that have not previously exhibited this phenomenon. The timescale of evolutionary response in trees, however, is very slow in comparison with the speed of temperature change. If the climate continues to warm up at the current rate, no evolutionary response will be able to save them. Ours is yet another study that shows action against further climate change must be taken today. 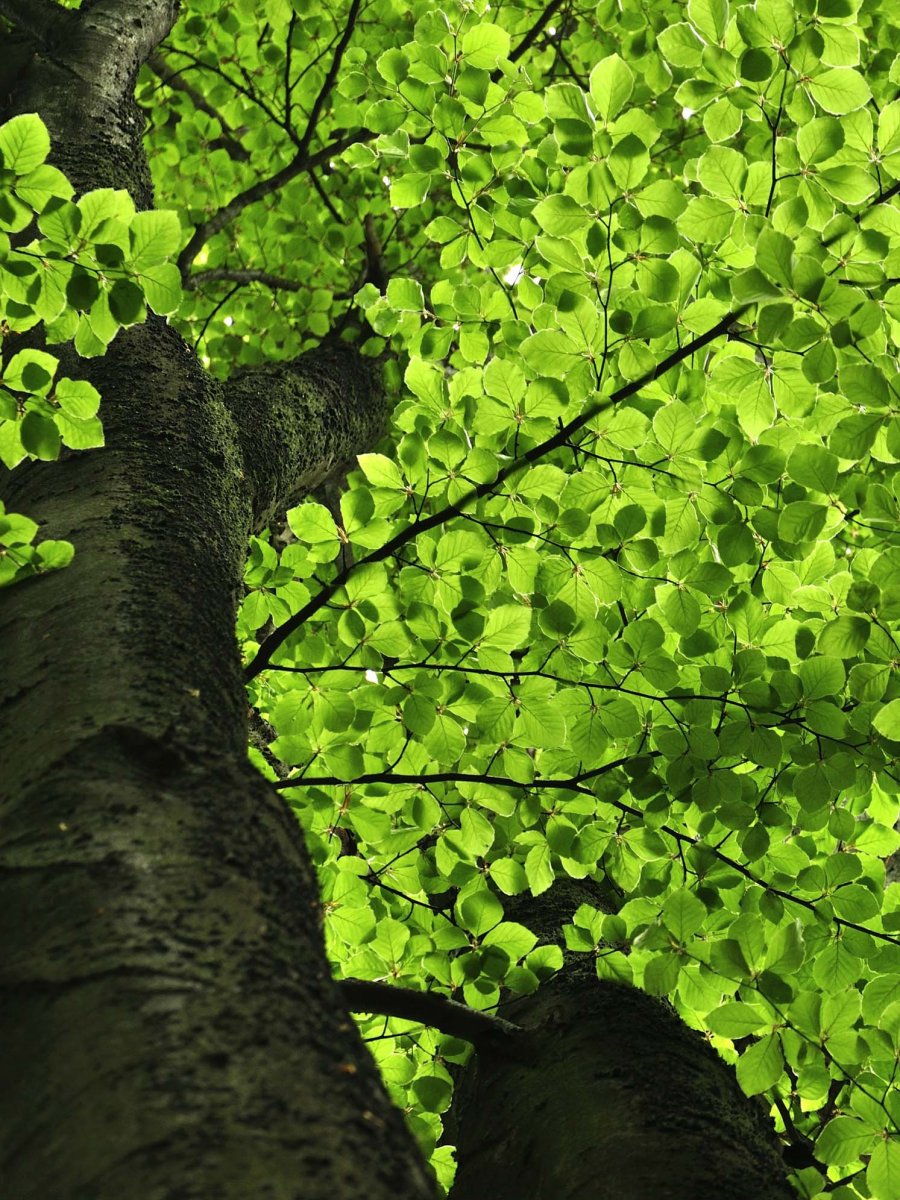 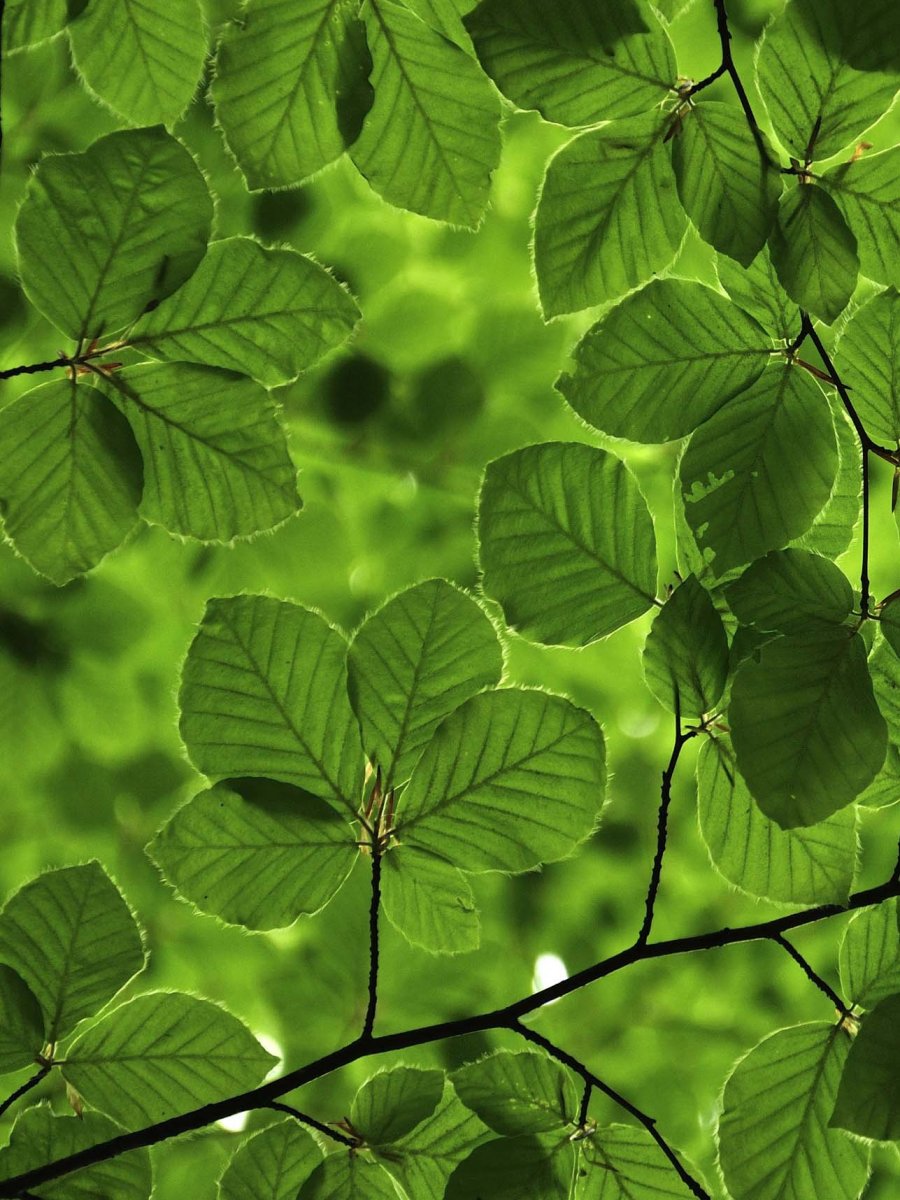 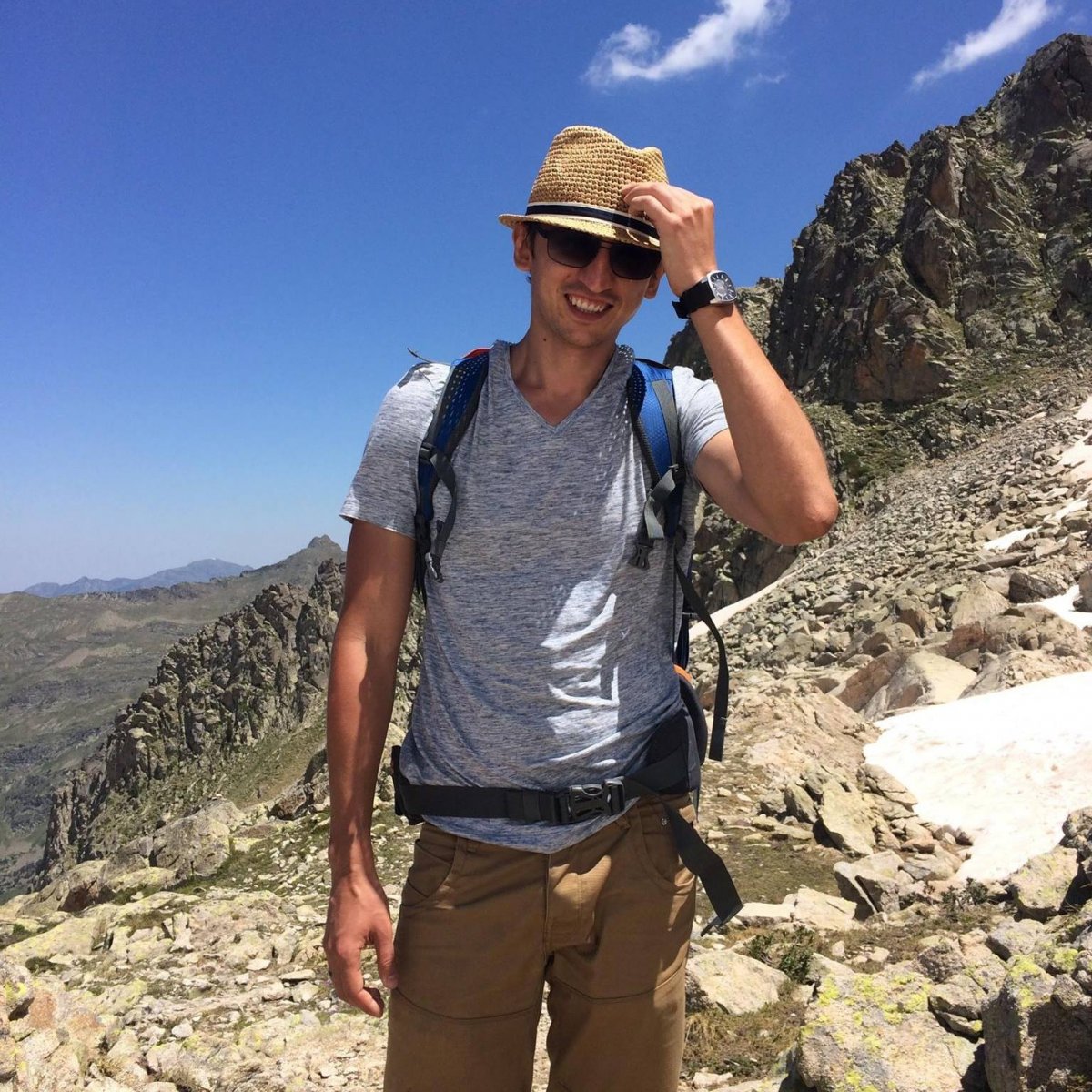 Employed at the Faculty of Biology of the Adam Mickiewicz University in Poznań, where he investigates forest ecology and the biology of mast years. In recent years, he has completed a number of foreign research fellowships, including at Harvard Forest (USA), Tufts University (USA), and Universitat Autònoma de Barcelona (Spain). He has won many research awards, including a scholarship for young researchers awarded by the Ministry of Science and Higher Education and “Start”, granted by the Foundation for Polish Science. He has served as the principal investigator in five NCN projects. More information: https://michalbogdziewicz.wordpress.com/.