Here are the results of PRELUDIUM BIS 3, a call addressed at institutions operating doctoral schools.

The objective of PRELUDIUM BIS is to support the education of PhD students and fund research projects carried out by PhD students as part of their dissertation. The call also promotes international mobility: each grant holder is required to complete an overseas research fellowship, which is funded by the National Agency for Academic Exchange (NAWA).

The third round of the call attracted 228 proposals. Out of these, our experts selected 97, which will receive a total funding of more than 55 million PLN. These resources can go toward funding research tasks, PhD scholarships and the supervisor’s salary.

The final list of successful projects includes studies on the impact of global warming and its threats.

Changes in thermal conditions around the globe will lead to extreme meteorological phenomena, including sudden periods of heavy drought. This may shrink the resources of drinking water, cause soil desiccation and affect the equilibrium of forest ecosystems, including their biological activities and the decomposition rate of deadwood. Studying these changes is very important because the amount of carbon stored in deadwood is equivalent to about 8 per cent of global forest carbon stocks; it is a source of biodiversity and a model for observing natural processes in forest ecosystems. The purpose of a project headed by Prof. Ewa Błońska from the University of Agriculture in Kraków, will be to investigate the effect of drought on microbial activity and decomposition of deadwood in various temperate forest species. The scientists hope that a better understanding of the factors that influence the decomposition of deadwood in conditions of drought stress will help predict such phenomena in the future and contribute to maintaining the stability of forest ecosystems. 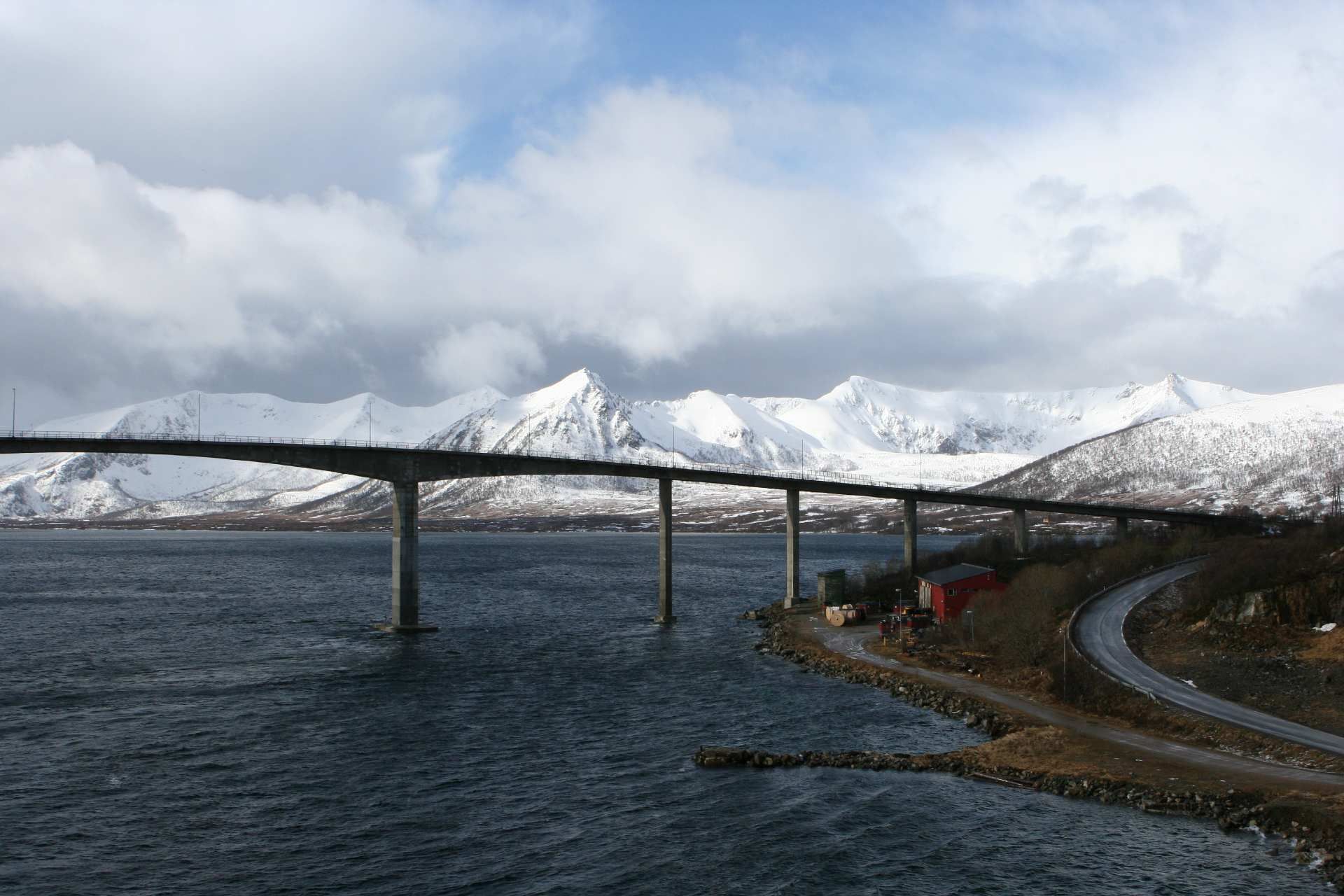 fot. Joanna Węgrzycka Global warming also results in the melting of glaciers, which in turn leads, e.g. to a rise in sea level, changes in the functioning of marine and terrestrial ecosystems, and the flooding of coastal towns.  Disappearing glaciers also contribute to the spread of toxic anthropogenic substances in the environment. Not even seemingly pristine polar and high-mountain regions, remote from civilization, are free of contaminants. As the glaciers melt, substances such as radioactive elements from nuclear weapons testing and nuclear disasters or black carbon emitted by cruise ships are released into the environment. A project headed by Dr hab. Edyta Łokas from the Henryk Niewodniczański Institute of Nuclear Physics, PAS, aims to expand our knowledge about the contamination of Norwegian fjords and draw attention to this environmental threat. Understanding the threats posed by glacier contamination is particularly important since billions of people around the world use glacier water for drinking purposes and irrigation. The successful project is entitled “Legacy of airborne particulate contamination on Norwegian glaciers”.

In this round of PRELUDIUM BIS, the highest success rate was observed in physical sciences and engineering – funding was awarded to 47% of all submitted proposals. The success rate for art, humanities and social sciences was 45%, and the corresponding figure for life science exceeded 37%. Funding success rates were even higher and stood at more than 48%, more than 47%, and more than 39%, respectively.

The agreement template will be available in the OSF system at a later date.