Can we measure the Universe within 1% accuracy?

Can we measure the Universe within 1% accuracy? 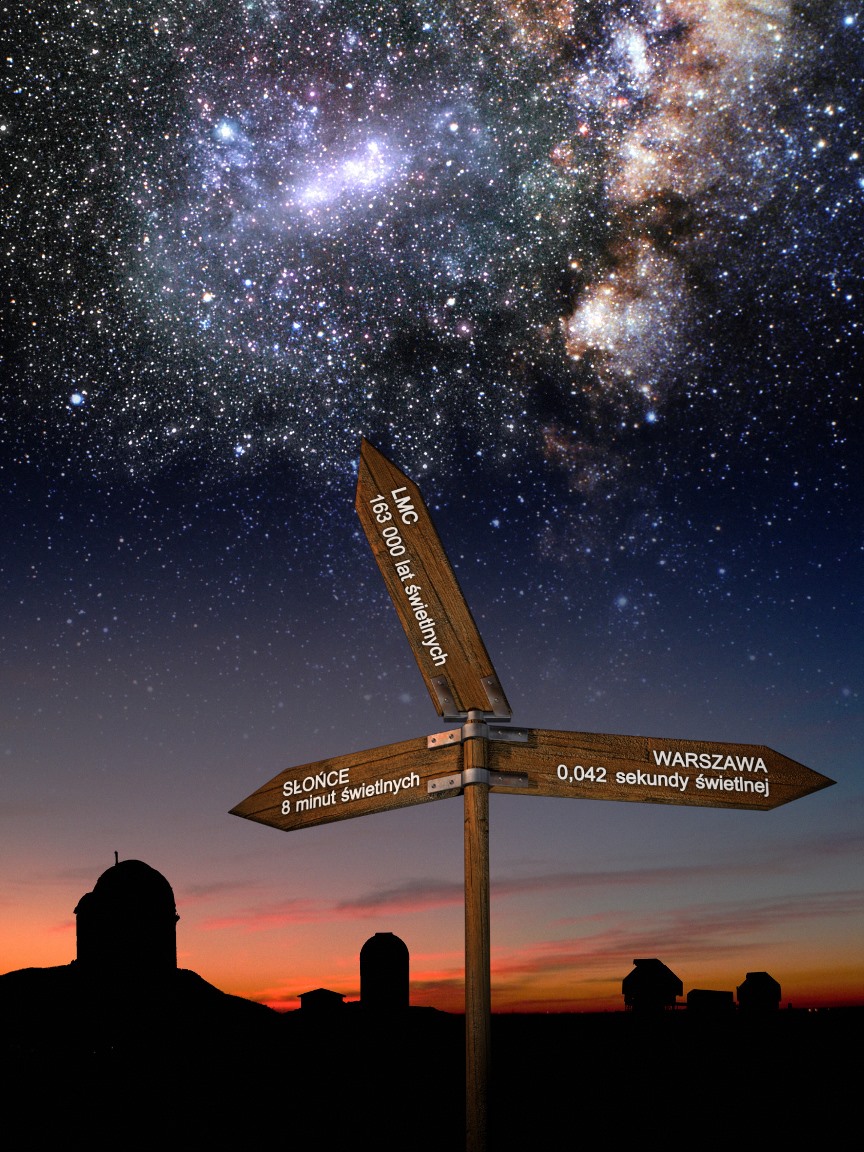 The main goal of my research is to enable accurate measurement of distances in space. The task is among the most important, the most enthralling and the most difficult challenges in contemporary science. To know the distances in astronomy means not only to know the physical dimensions of the Universe, but to also know the amount of energy released by given objects, as well as the composition and evolution of the entire Universe. Thus measuring space distances is indispensable for learning the history and the future of the Universe, and for understanding our place and role therein. One could say – in graphic terms – that in space research, just as in the era of the great geographical expeditions of centuries ago, one needs a good map. Such a map has to be accurately scaled. Astronomers in their investigations of the structure of the Universe are mapping it as well. By measuring distances we apply a scale.

Thanks to the funding from the Foundation for Polish Science and National Science Centre a research group was formed in Poland specialising in precise measurements of the distances between the Earth and the nearby galaxies. Our team is the mainstay of a large international project directed by Professor Pietrzyński. So far we have been successful in determining the most accurate distances from the Earth to approximately 20 nearby galaxies. Most notably, we have determined the distance to the Large Magellanic Cloud (the nearest galaxy) with an unprecedented accuracy of around 2 per cent. It is the most precise measurement of the distance to a galaxy made so far. This degree of measurement accuracy is common in everyday life, such as in measuring the height of a growing child. Our team has achieved similar precision in measuring a truly astronomical distance of 1,693,000,000,000,000 km.  These measurements are currently the best scale on the space map of distances. Our project has resulted in the publication of 120 research papers in prestigious scientific journals.

Funding from the MAESTRO call for proposals has been vital to the success of our project. Thanks to the NCN's support it has been possible to finance scholarships for members of our team, a number of visits to the best astronomical observatories and the purchase of hardware crucial to performing time-consuming calculations. We expect our research to significantly improve the measurement of distances between the Earth and the nearby galaxies, and to succeed in measuring the rate of the expansion of the Universe with an accuracy of up to 1 per cent. It will have an enormous effect on our knowledge of the structure and evolution of the Universe.

Full professor at Nicolaus Copernicus Astronomical Centre of the Polish Academy of Sciences. Author of 340 research papers published in the foremost astronomical journals (including 11 in “Nature” and “Science”) with a citation rate of about 13,000. The principal investigator to prestigious grants of the National Science Centre, Foundation for Polish Science and the Ministry of Science and Higher Education. Head of the international Araukaria Project. Laureate of several awards, including the Marian Mięsowicz Award of the Polish Academy of Learning, for outstanding achievement in physics, and 2nd place in the Ministry of Science and Higher Education's plebiscite “Science is Freedom” for the most intriguing Polish invention, research achievement or event in the past 25 years. 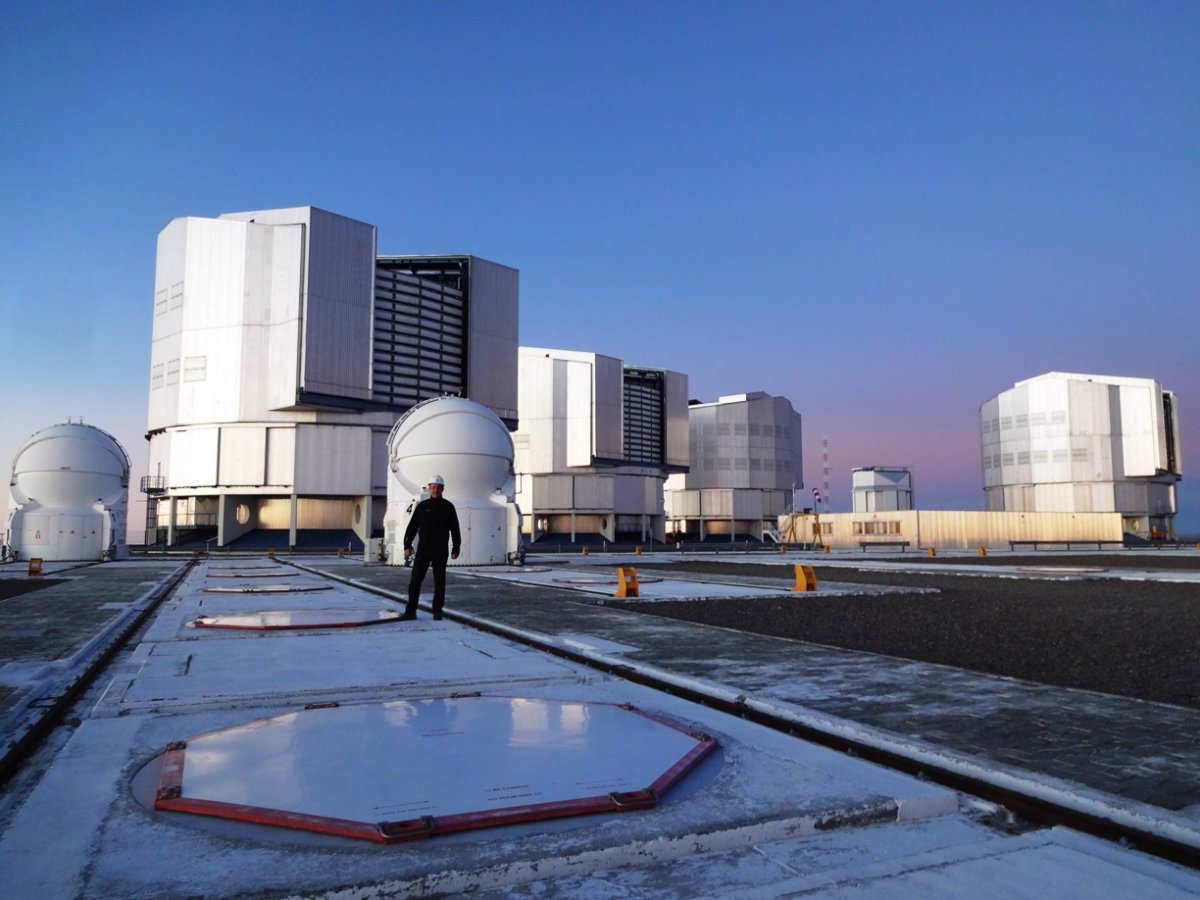