Top researchers and quantum industry representatives from all over Europe, Israel and Turkey will get together next month. On 20-21 September, QuantERA, the largest European network that funds quantum technology research and innovation, is scheduled to hold a Strategic Conference in Kraków.

QuantERA promotes ambitious research on cutting-edge quantum technology engineering solutions, supports cooperation between researchers and research-funding agencies, monitors public quantum technology policies and strategies, and drafts responsible research guidelines. “Many research problems cannot be studied or investigated in just one country; to address them, you need the knowledge and experience of multiple teams. QuantERA enables an influx of new ideas within the field of quantum technology”, says prof. Konrad Banaszek from the University of Warsaw, programme’s Scientific Coordinator

The network currently consists of 39 research-funding agencies from Europe, Israel, and Turkey. As an ERA-NET Co-fund Programme, it is co-financed by the member agencies and the European Commission. Thus far, it has launched three calls (in 2017, 2019 and 2021) and funded a total of 77 projects carried out by 400 research teams. 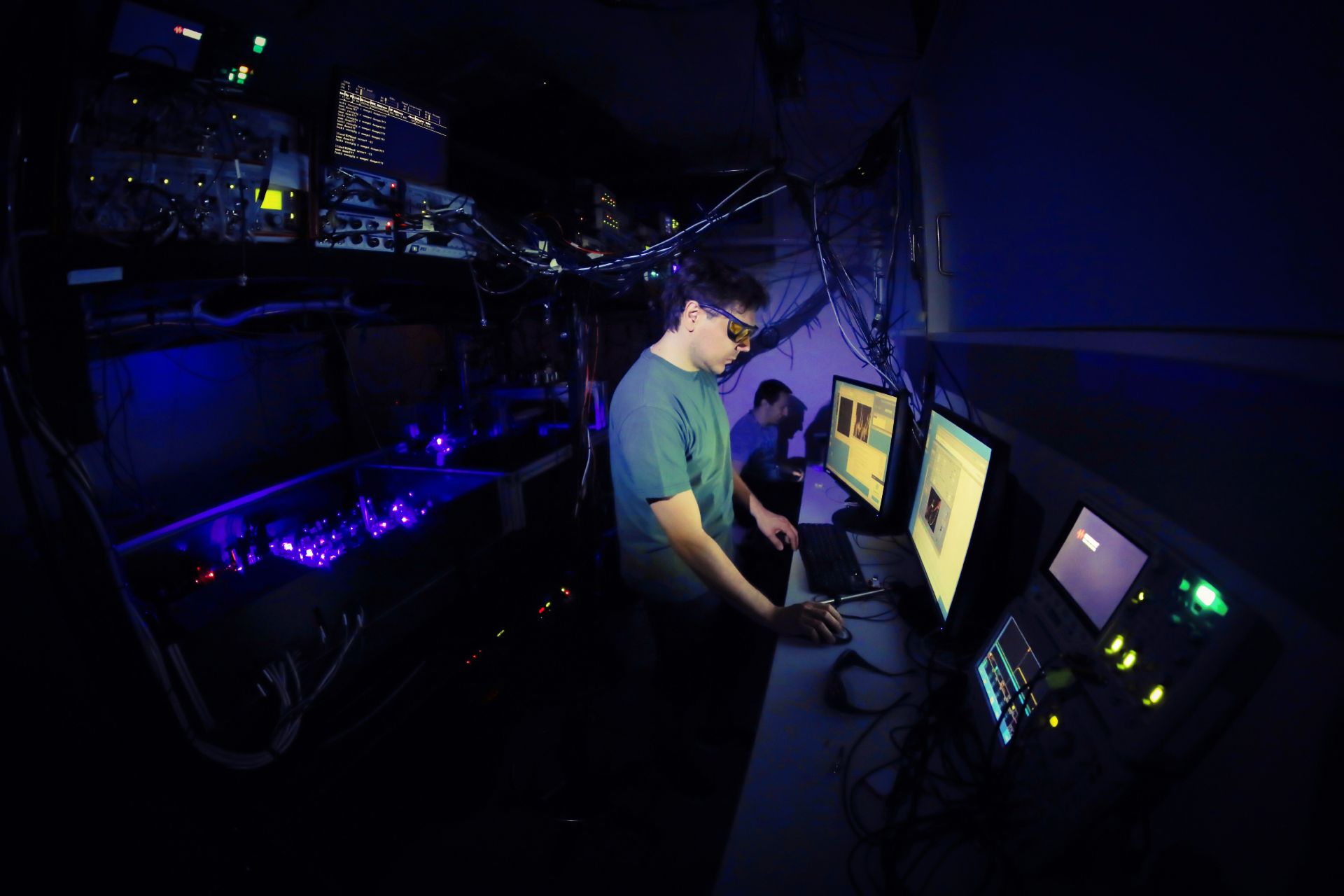 FAMO laboratory, UMK, fot. A. Romański The conference planned for 20-21 September in Kraków will bring together QuantERA Project Leaders, the QuantERA Strategic Advisory Board, composed of top researchers and quantum industry representatives, member agency delegates, European Commission officials, and representatives of the European Union Quantum Flagship program. Conference guests will have an opportunity to discuss a variety of quantum technology development strategies developed in different countries, as well as commercially relevant applications of quantum research. They will be also able to present the outcomes of projects funded under the first QuantERA call and report on the progress of those selected in 2019. Principal investigators who won grants in 2021 will be given the floor to discuss their research plans and expected results.

From idea to product

In the future, the advancement of quantum technologies may lead to revolutionary change in fields as diverse as connectivity, cryptography, metrology, robotics, telecommunications, as well as complex system simulation. We can expect the advent of new sensors, detectors and more accurate clocks. Some of our medical diagnostic techniques will also change; procedures such as magnetic resonance, for example, will likely become faster, more accurate, cheaper and less invasive.

Researchers are free to choose their own research problem and each QuantERA call text includes a declaration of openness to new initiatives. “All the new ideas that emerge in Europe, for which Europe is so well known and appreciated around the world, have a space to flourish here. We provide a platform for communication between researchers, create a forum for dialogue between them and research-funding agencies, and offer funds to put their ideas into practice”, says Sylwia Kostka, QuantERA Coordinator at the National Science Centre. Sylwia Kostka emphasises that the network significantly strengthens European ties. “We bring together so many research groups that we are now able to create a truly European research space in the field of quantum technology”, she adds. 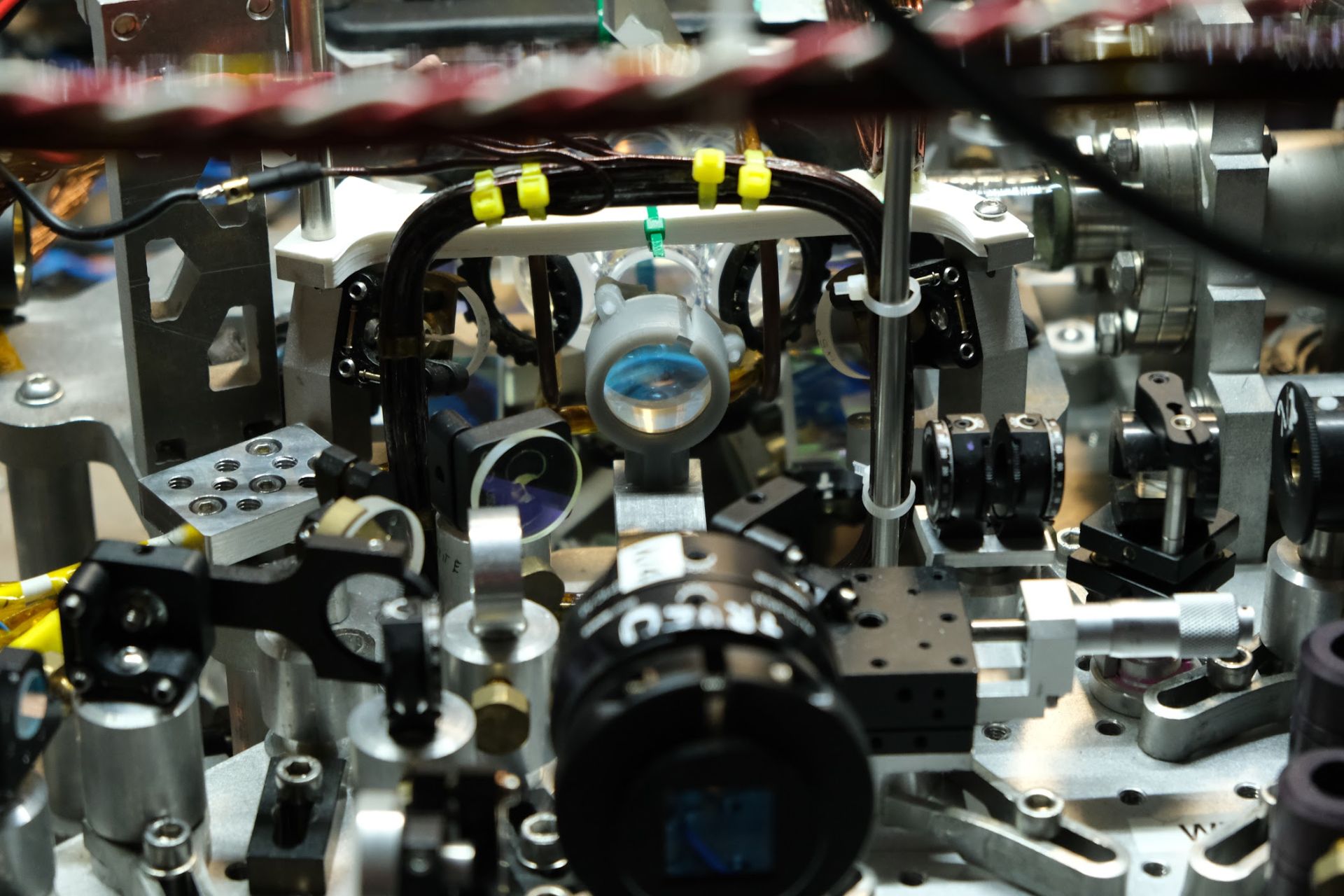 Quantum laboratory at University of Warsaw, fot. M. Parniak Initially, the network funded mainly basic research, but recently, in the last call, grants were also awarded to applied research projects. “We really promote basic research because the area is still so fresh, especially that the path from idea generation to implementation and to a finished product can be really short”, says Professor Banaszek. Quantum random number generators are one such example. First-generation devices are already available; in the future, they may find applications wherever secure communication is of the essence, including in critical infrastructure of key importance to national security.

The QuantERA Programme is coordinated by the National Science Centre (NCN). The NCN also manages the CHANSE consortium of organization that fund research in the area of Humanities and Social Sciences; these are the only networks of this type in Horizon 2020 to be coordinated by an institution from one of the EU-13 countries, i.e., the new members of the European Union.

Polish teams are involved in 29 of the 77 projects that won grants in the three QuantERA calls launched thus far. Basic research is funded by the National Science Centre and applied research by the National Centre for Research and Development (NCBR). To date, the NCN has funded 22 projects with a total budget of more than 4 million euro, while the NCBR financed 7 projects worth more than 2 million euro.