The self-education practices in 16th-century Central and Eastern Europe

In 2018, I was awarded the MINIATURA 2 grant from the National Science Centre. The name evokes something small, as if it were of little help to scholars but the truth is rather the opposite, and my experience testifies to this very well.

That year, I was completing a very challenging piece of research focused on the teaching activities of the Zamoyska Academy in the Renaissance period. I was satisfied but the work, as always happens in research, had opened a new avenue of investigation, thanks to some documents that had caught my attention. These were a series of manuscripts written by students in the 16th century during their studies abroad and now stored in important libraries in Central and Eastern Europe. 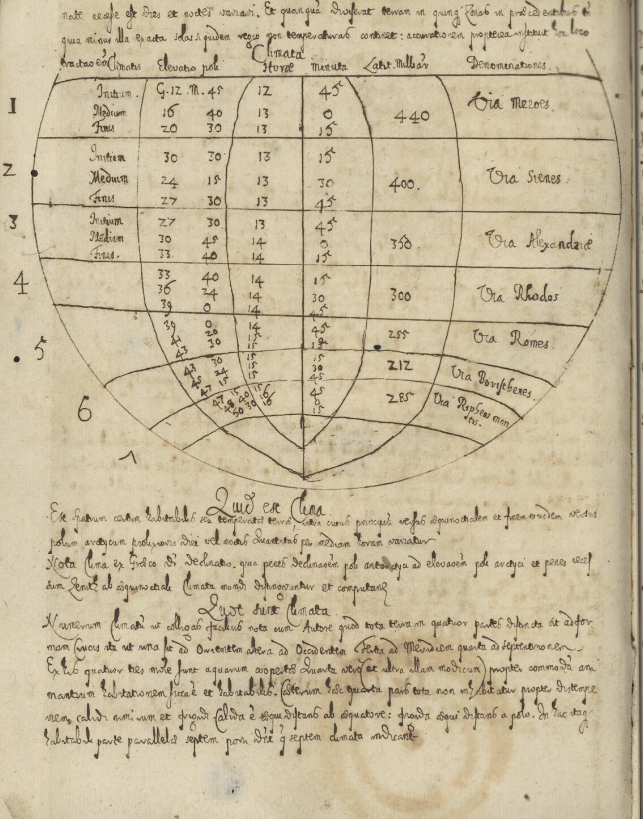 Elucidationes in sphaeram Ioannis de Sacro Bosc [script by Jakub Kurzewski]. Archive of the Radziwiłł Family in Nieśwież; The Central Archives of Historical Record in Warsaw. Source: National Library of Poland These documents could open a novel chapter in studies into early modernity, as they had enormous potential for exploring the history of knowledge from a new angle; I was eager to see them, but they were scattered across the map of half of Europe. I looked around for a way to fund this idea and discovered the existence of Miniatura programme, designed expressly to support research projects in their early stages. What a surprise, in the country I come from, Italy, a grant so tailored to the needs of scholars does not exist and has never existed.

Luckily, my proposal was successful (its title was “Aristotelianism and self-education practices in 16th-century Central and Eastern Europe: Preliminary studies on a selection of miscellaneous manuscripts written by students during their studies abroad” ID: 417007) and for a year I travelled a lot, discovering a treasure trove of documents in various Polish, Czech and Hungarian archives.

This preliminary study clearly showed that students’ learning did not correspond to the neutral recording of the subjects of study, opening an important window onto how students migrating westwards re-elaborated knowledge, and especially the Aristotelian tradition. Such promising results also called for an in-depth study into the contribution of students to the history of European intellectual thought. Let's now go back to what I was arguing at the beginning about MINIATURA not meaning "small" at all to a scholar. By carrying out such a preliminary study financed by this grant, I had the opportunity to pave the way for the development of a broader and more ambitious research project. Starting from these results, I prepared and submitted an ERC Consolidator Grant proposal to the European Research Council under the title “From East to West and Back Again: Student Travel and Transcultural Knowledge Production in Renaissance Europe (c. 1470 – c. 1620)”. I was awarded the grant, which guaranteed me an extended period of research activity, as well as giving great impetus to my career. So, does “MINIATURA” still evoke something small? Certainly not and I am grateful to NCN for the tremendous opportunity it has provided me.

Project title : Aristotelianism and selfeducation practices in 16th-century Central and Eastern Europe: Preliminary studies on a selection of miscellaneous manuscripts written by students during their studies abroad

Professor at the Institute of Philosophy and Sociology of Polish Academy of Sciences. Following her PhD defence in Florence, she completed fellowships in Germany, Poland and at Harvard University, and won a Marie Sklodowska-Curie Fellowship and a senior Fernand Braudel Fellowship at the European University Institute. She serves as the Head of the Centre for the History of Renaissance Knowledge and the principal investigator of an ERC-funded project, entitled “From East to West, and Back Again: Student Travel and Transcultural Knowledge Production in Renaissance Europe (c. 1470-c. 1620)”. 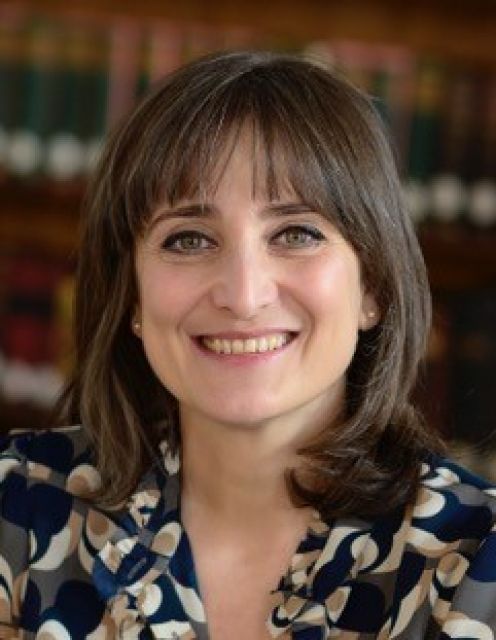