“We visit all important research institutions in Poland” said prof. Zbigniew Błocki, NCN Director at the University of Białystok during the NCN Days held in Podlasie on 11 and 12 May 2022. 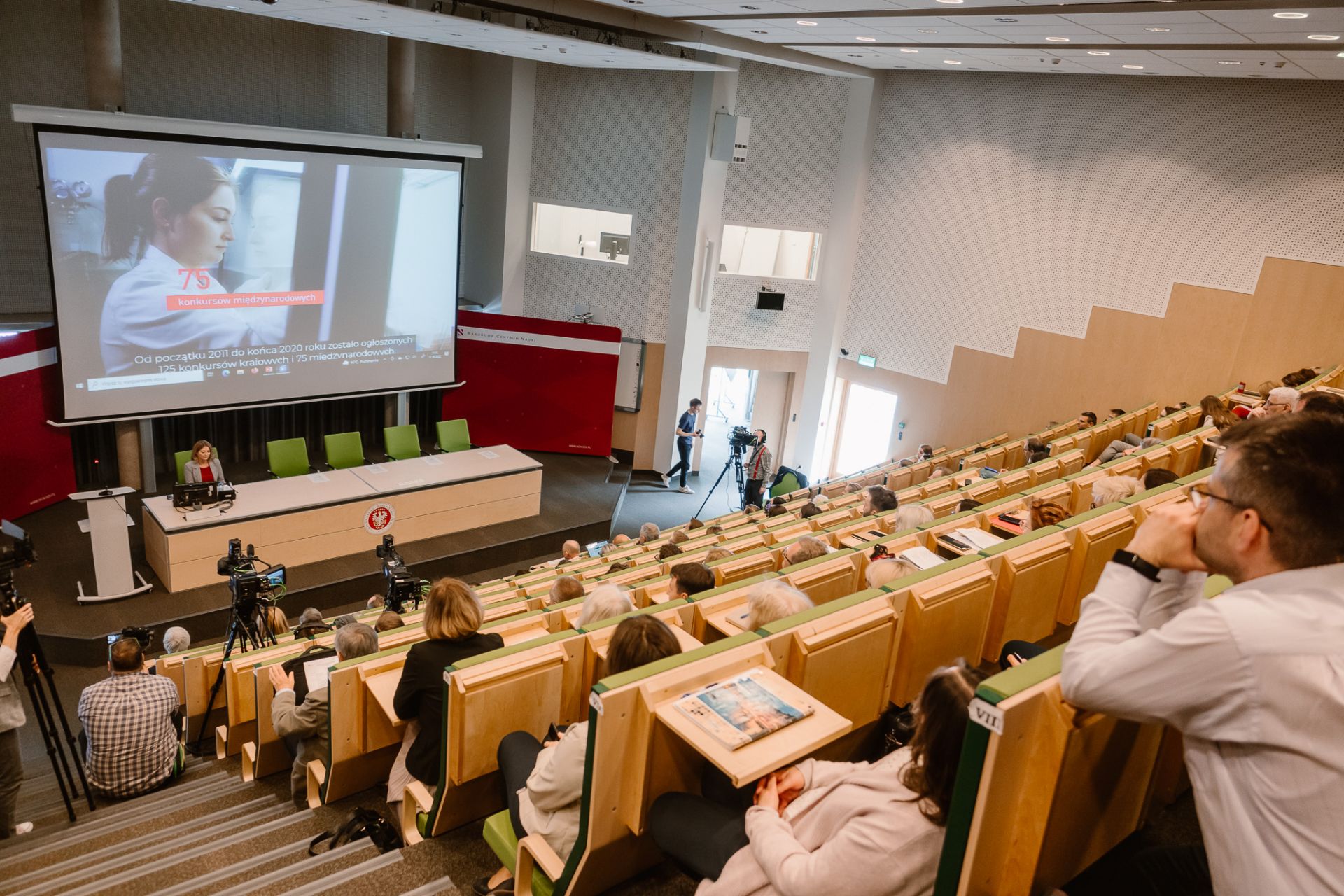 The purpose of the event is to promote the National Science Centre and encourage researchers at various stages of their research career from various research institutions to participate in the calls for proposals launched by the National Science Centre and help them write funding proposals. The NCN Days are held on a regular basis, each year in a different location. This year’s event was co-organised by research institutions from Podlasie: the University of Białystok, Medical University of Białystok, Białystok University of Technology and Mammal Biology Institute of the Polish Academy of Sciences in Białowieża.

The NCN Director said that impartial research and independent grant agencies supporting the best research projects are characteristic of democratic countries. “The NCN has successfully fulfilled that role for over 10 years. We have introduced well-recognised standards and perceive Polish science as part of global science rather than an isolated island. We are internationally active”, said Prof. Błocki during the opening meeting. He also said that an independent research agency was crucial to the future of Polish science.

A research centre with aspirations

Between 2011-2021, research institutions from the Podlasie Region (województwo podlaskie) received a total number of 435 NCN grants, with over 100 grants awarded to researchers without a PhD degree. The success rate was 18 percent. 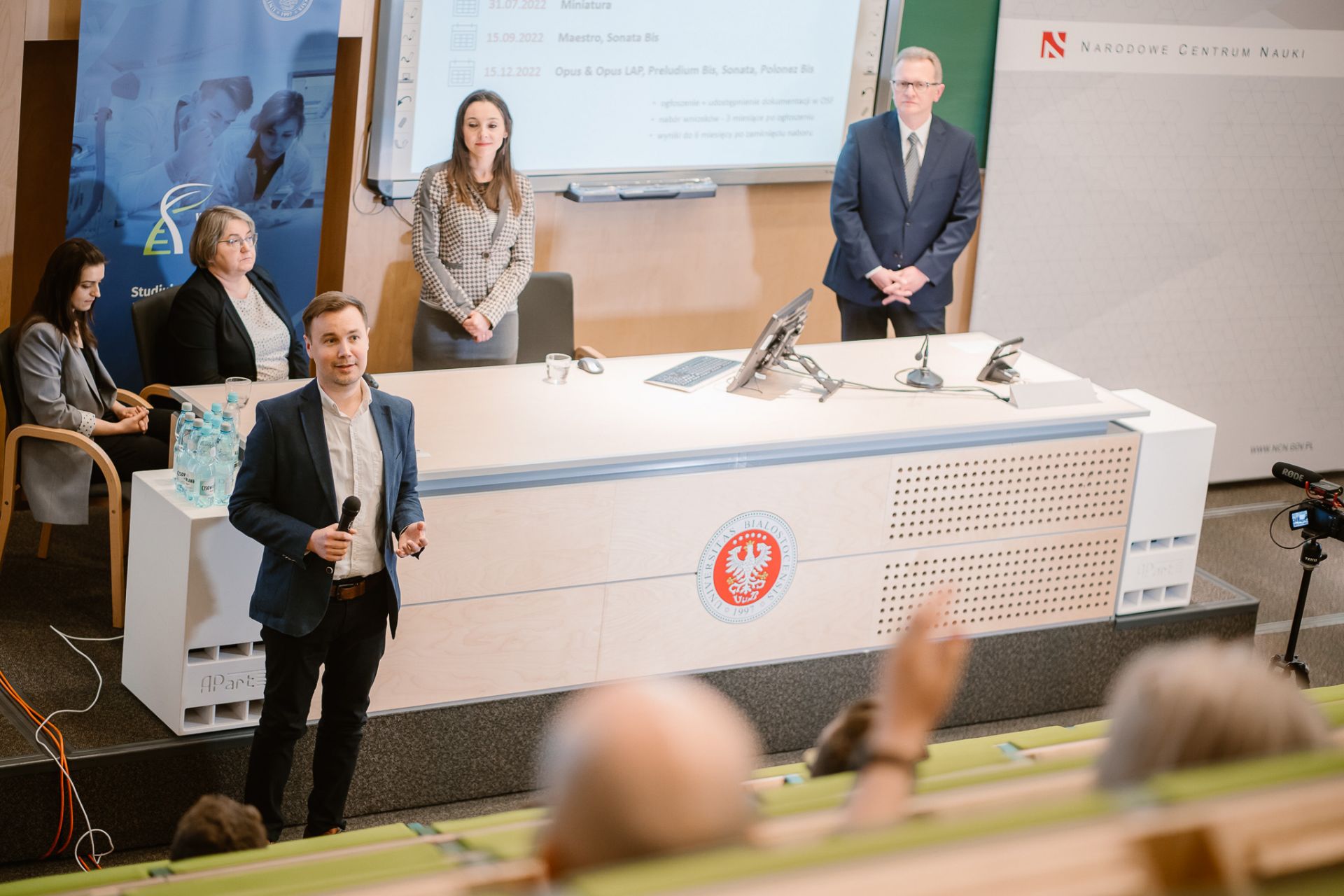 “I hope that as a result of our meeting, researchers employed at the higher education institutions in Białystok will be able to get more grants and funds from the National Science Centre”, said Prof. Robert Ciborowski, Rector of the University of Białystok.

“We are here for you!” said Prof. Jacek Kuźnicki, President of the NCN Council. He said that it was the NCN’s purpose to “support the best research and researchers to pursue it”. “We do our best to make sure that funds for research are equally distributed. We cannot influence the quality of proposals received but can support research institutions with aspirations that have not fully used their research potential”, he added. The President of the NCN Council talked about, inter alia, the workshops for applicants organised by the NCN and the role of administrative staff employed at the research institutions and universities who help to write funding proposals (“This is one of the key issues that we must not save money on”). Prof. Kuźnicki also claimed that it was necessary for universities to attract researchers from other institutions, including principal investigators in NCN research projects, and to create conditions for new research teams to be established. He tried to discourage research institutions from rewarding researchers for the mere fact of submitting funding proposals. “We don’t think it is a good solution. Researchers should be rewarded for receiving funding and, even more so, for their research achievements and publications in prestigious academic press/ journals”, he said. 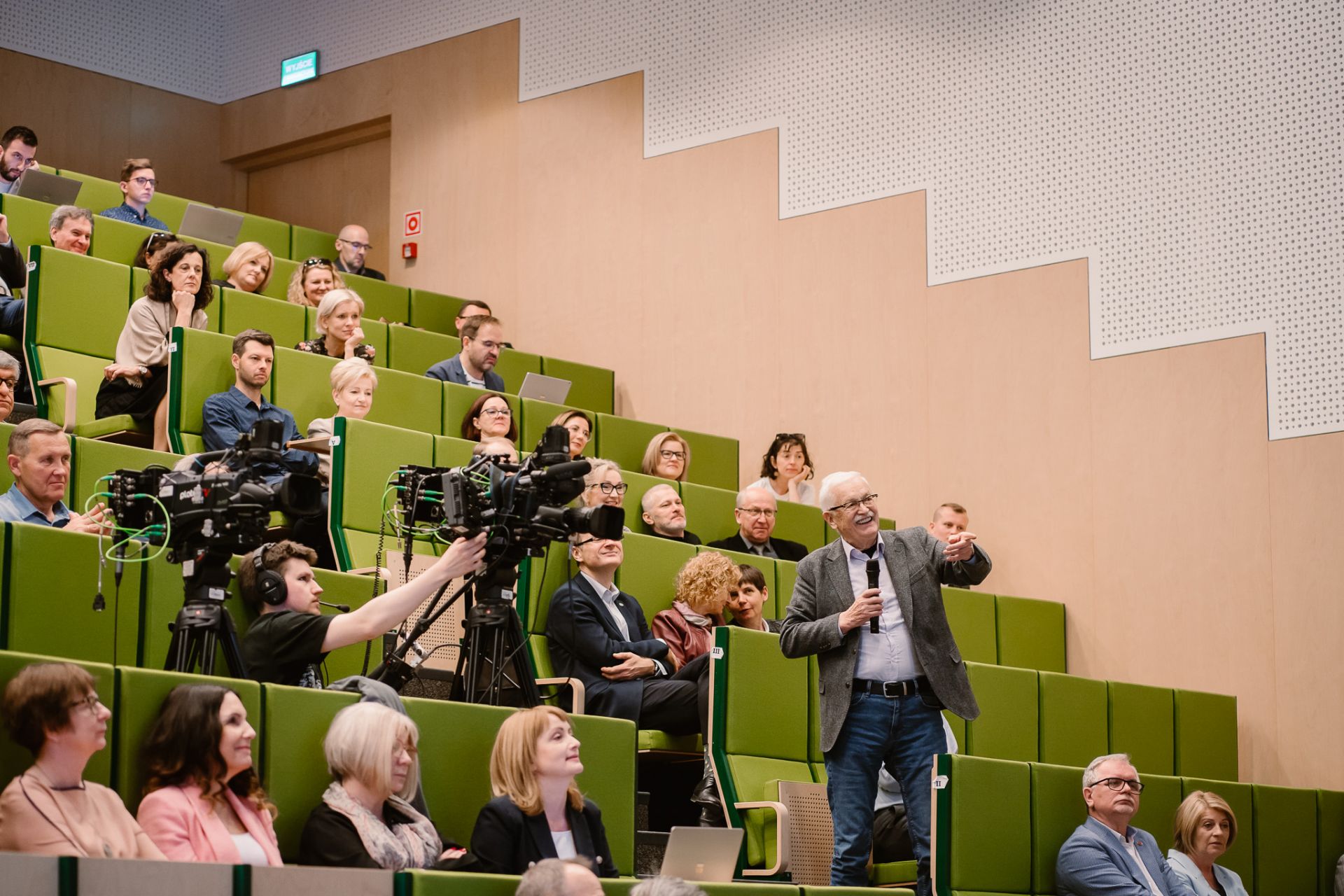 Fot. Tomasz Hodun dla NCN During the two-day event, a meeting was held by the NCN management and Council with the scientific community of the region and discussions on the NCN grant portfolio. Most of the sessions were practical. Grant winners working in Białystok and Białowieża delivered lectures and speeches; there were information meetings concerning national and international NCN calls and workshops for researchers and administrative staff of the universities. During the workshops on open access and NCN Open Access Policy, the coordinators said that “Open access publication increases researchers’ trust in the research outcome, increases the visibility of research and researchers in the world. It is very important for the NCN. Open access is a world trend that we want to pursue in Poland”. There was a meeting dedicated to POLONEZ BIS, a programme for researchers working in foreign research institutions intending to pursue their research in Poland.

The NCN Days have been held since 2013. The event was already held in, inter alia, Lublin, Olsztyn and Gdańsk. The last event was held in Łódź in 2019. The NCN Days in Białystok were scheduled for 2020 but due to the COVID pandemic they were cancelled. The next NCN Days in 2023 will be held in Wrocław. 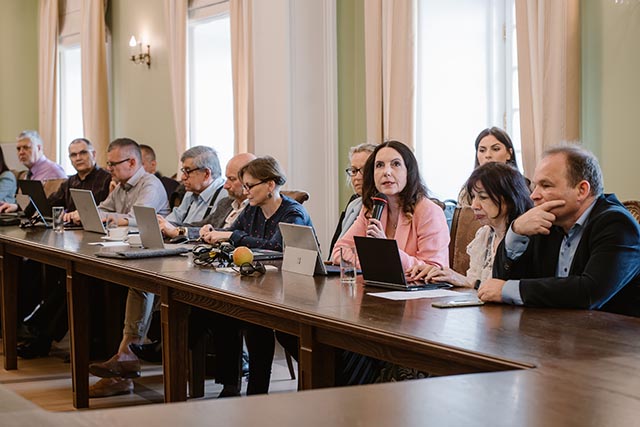 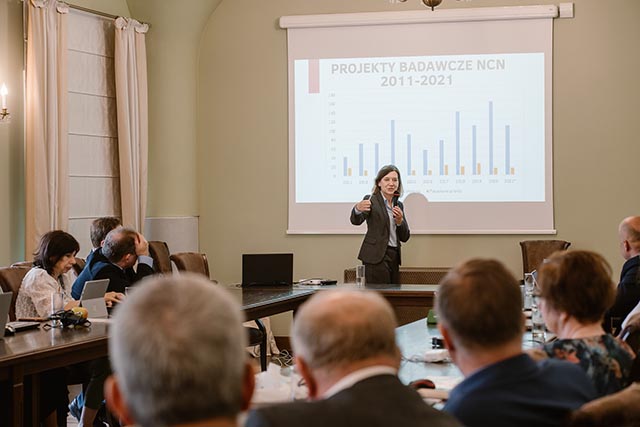 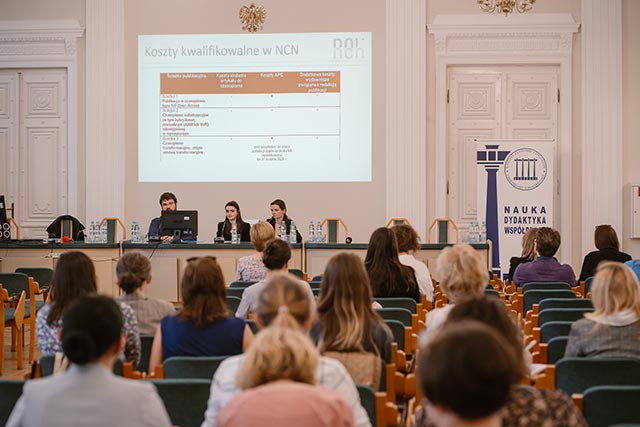 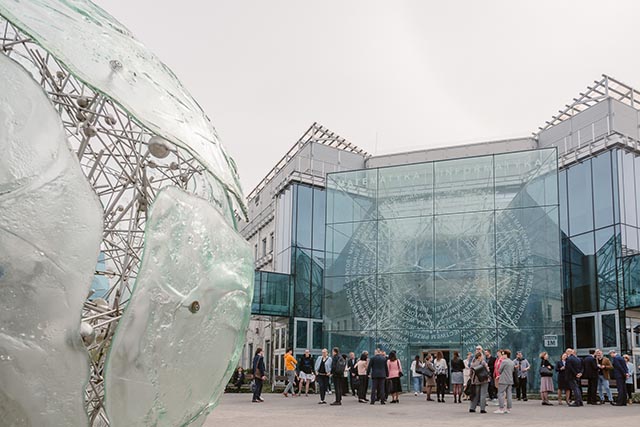 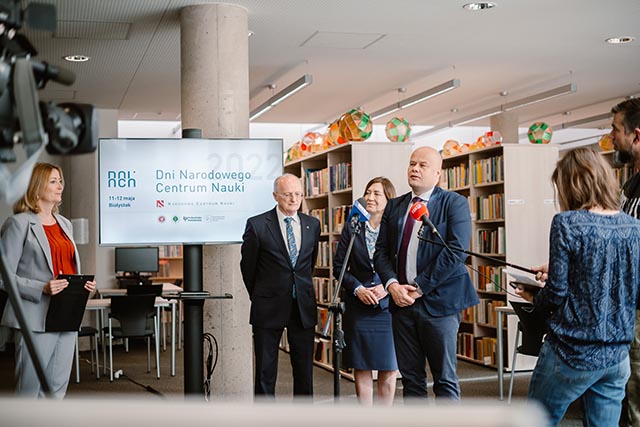 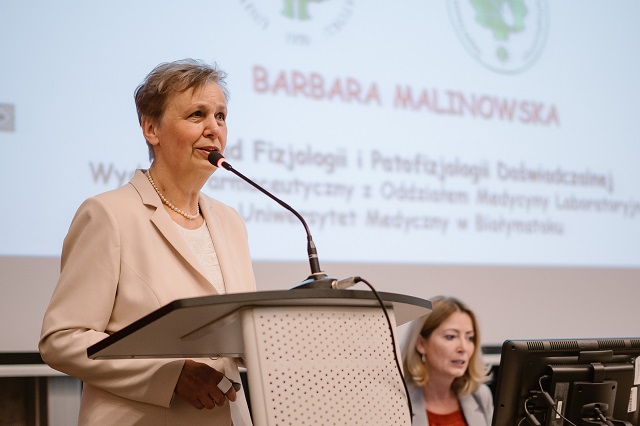 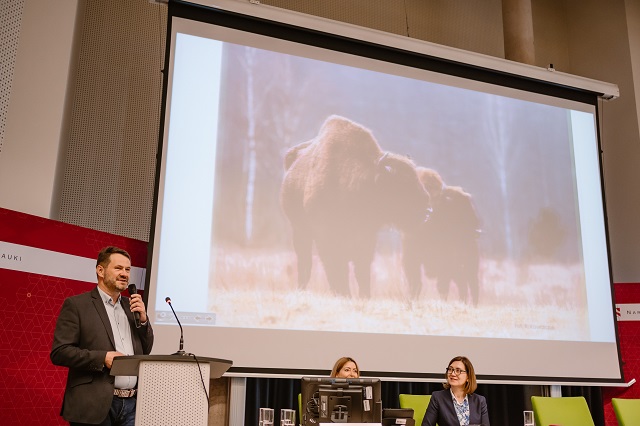 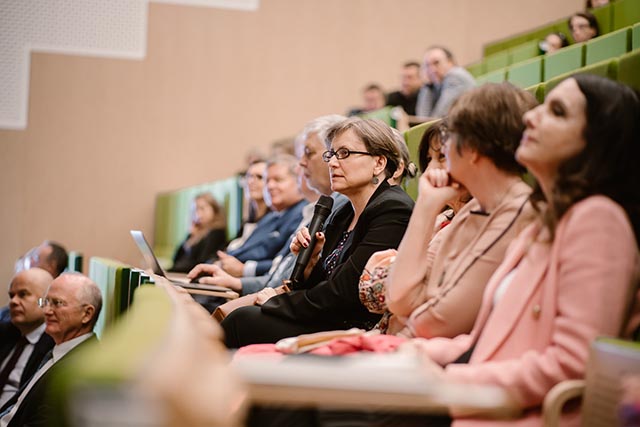 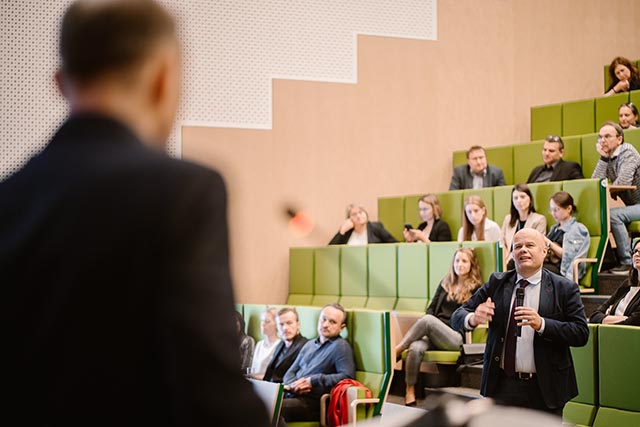 The Mammal Research Institute of the Polish Academy of Sciences is the most efficient institution (47%), while the University of Białystok is the most active institution among those applying for NCN funding and has been awarded the largest number of grants (179 grants for over 59,000,000 PLN).

A good start for young researchers