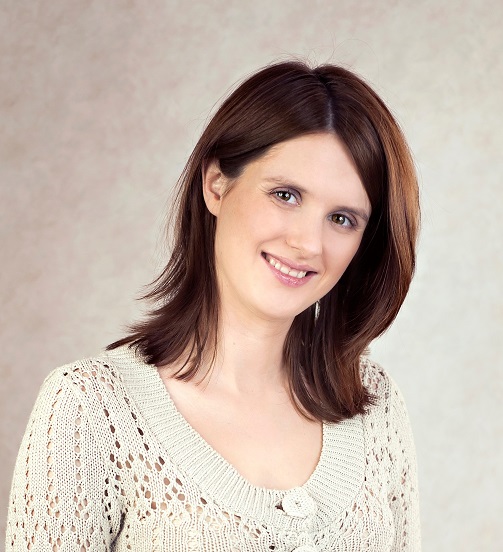 Monika Pobiega graduated from the Jagiellonian University, Faculty of Biochemistry, Biophysics and Biotechnology, Krakow in 2011, where she obtained an MSc in biotechnology. She continued her research career through PhD studies at the Jagiellonian University Medical College. During her studies she took part in an internship at the Center for Cooperative Research in Biosciences (CICbioGUNE), Spain.

In 2013-2016 she received a PRELUDIUM grant from the National Science Centre. In 2012-2015 she participated as co-investigator in a number of grants and she undertook two projects from the Ministry of Science and Higher Education as a principal investigator. In 2015 she defended her PhD thesis, which focused on infections caused by Enterobacteriaceae in very low birthweight infants. In 2015 she started working in the corporate Research and Development Centre of IBSS BIOMED S.A. as a Biology Specialist. From 2016 she worked as an R&D Manager at Biophage Pharma S.A., where she acted as team leader and project manager. She also worked as a Lecturer at the Andrzej Frycz Modrzewski Krakow University.

She graduated in Project Management from the Cracow School of Business, where she also obtained a PRINCE2® Foundation certificate. In addition she received Kanban Management Professional certification from Lean Kanban University. She has been an active member of Polish Society of Microbiologists, Society for Applied Microbiology, European Society of Clinical Microbiology and Infectious Diseases. Her publication record contains more than 20 papers. She has participated in numerous national and international conferences. During her PhD studies she received the “Doctus” scholarship, as well as a Rector's scholarship for the best 15% students of the Jagiellonian University.

Since August 2019 she has been employed as discipline coordinator at the National Science Centre in the Life Science Section.