The Importance of Animal Studies for Culture Studies in Poland

The Importance of Animal Studies for Culture Studies in Poland 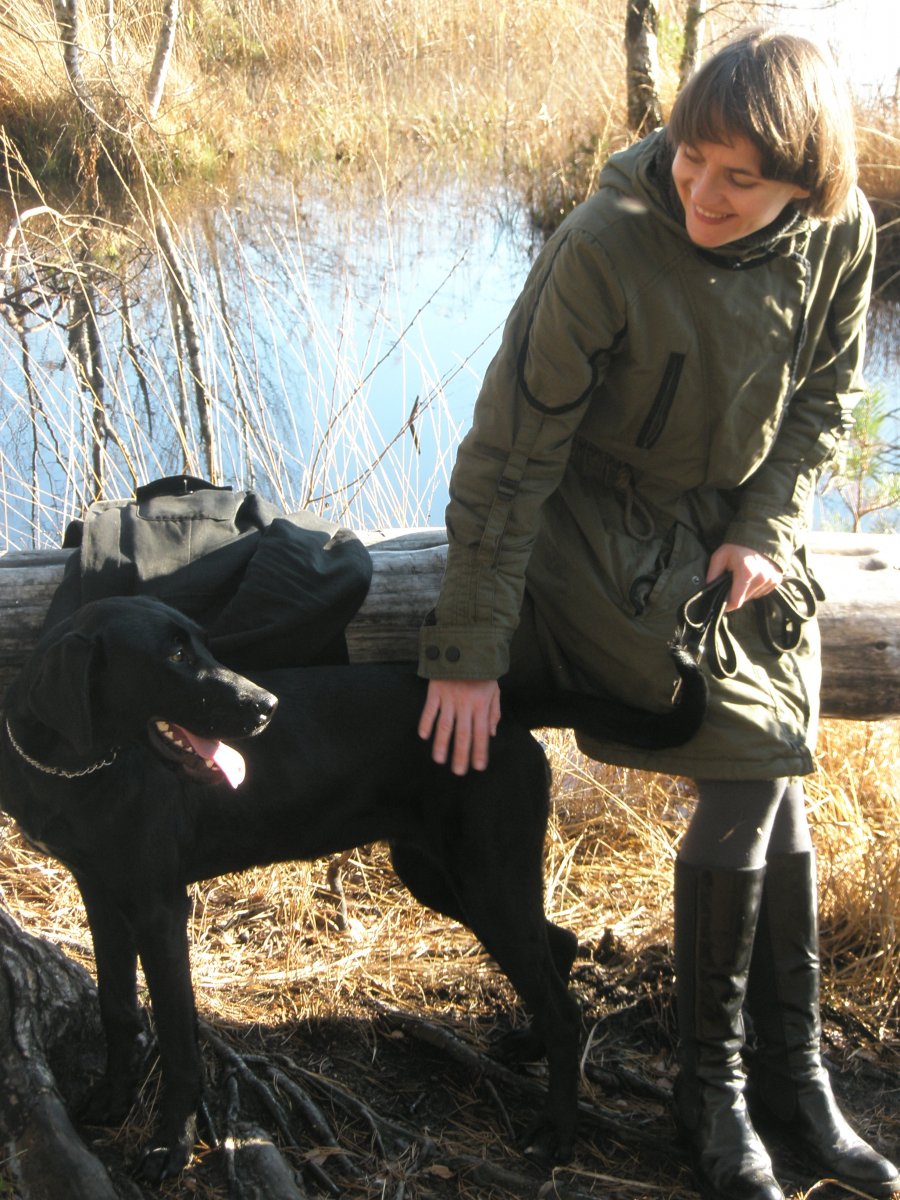 There are many reasons why one would study animals: from fascination to a concern over the downgrading of the creatures’ worth in culture. Animal studies is currently shaping a new field of research which has an important influence on art, literary theory and criticism. Our research project stems from the growing need to build a theoretical foundation for animal studies in culture, as well as undertaking an analysis and interpretation the art and literature that depicts animals.

The aim of this innovative project is to introduce the interdisciplinary perspective of animal studies on cultural studies in Poland: presenting animals as individual beings. In Anglo-American and German-speaking countries, attentiveness to animals has revealed new changes in the culture and ethics of human interaction with animals. Practitioners and scholars have begun to reflect on the relations between people and animals in selected areas reflective of the hierarchical order of the species  e.g. at a zoo, in a circus, laboratory or slaughterhouse. This project introduces this research perspective into Polish cultural studies as well as promotes and presents arguments in favour of deeper and more conscious interactions with animals. It aims to demonstrate, by analysing the theory of acknowledged philosophers such as Jacques Derrida, ethicists like Peter Singer and well-known literary texts and works of art, that we should change our relationship with animals as too much suffering is inflicted on creatures, that like us, are sentient beings. One of the activities planned within the project is to organise an international conference which will encourage academics in Poland to express their views on animal matters from a new perspective. The literary and cultural texts and artworks will be analysed in a philosophical and ethical context. Such a symposium, the first of its kind in Poland of that scale, will be an opportunity to invite people who strive to change the cultural perception of animals both in Poland and abroad. The conference will be accompanied by an exhibition of contemporary art, as it is today’s art, critical and involved, that also reflects new transformations and beliefs in the field of animal studies. The post-conference publication and exhibition catalogue will outline the most important contributions to the development of animal studies in Poland. All activities described in the project will also be presented on a website where the first results will be published.

Animals have been present in culture for a long period, however, only recently has their presence provoked new responses that result in a more  critical approach towards unlimited human activity, taking into account the interests of animals themselves. An important premise of the research is its practical application and a belief in the ability to influence people's attitudes through art and literature and improve animals’ poor living conditions.

Project manager, a PhD candidate and researcher in the Institute of Literary Research of the Polish Academy of Sciences in Warsaw; graduated from the Philosophy and English Philology Department at Warsaw University; published in “Anthropos?”, “Przegląd Filozoficzno-Literacki”, “Artmix”, “Zeszyty literackie”, and in various foreign journals; awarded the “Patterns Lectures” grant “Patterns Lectures” from the Austrian foundations WUS and ERSTE Stiftung. 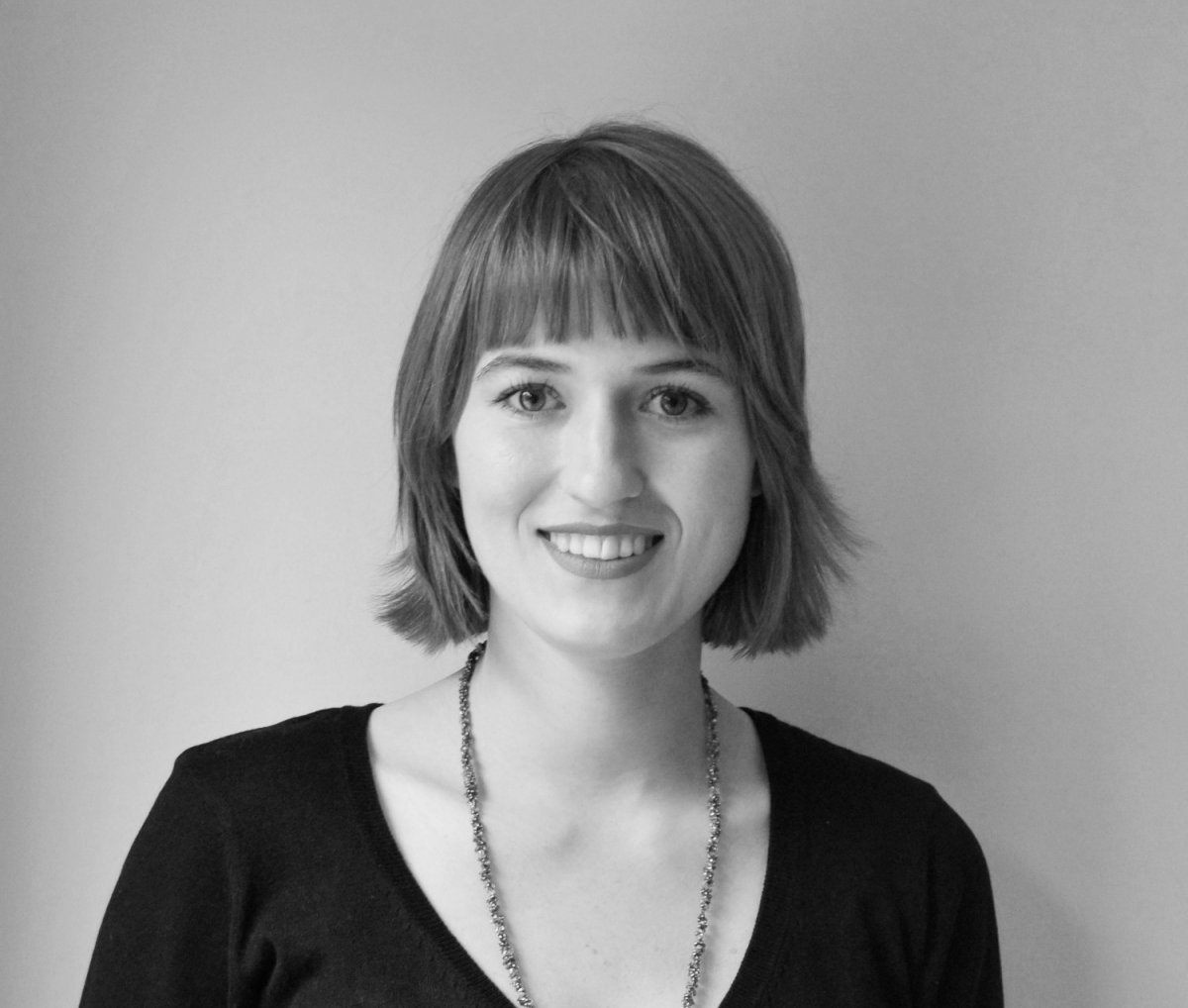 Co-author and collaborator in the project, a PhD student in The Institute of Art of the Polish Academy of Sciences, writing a PhD thesis on the change of animals' status in contemporary art supervised by professor Joanna M. Sosnowska; an art history graduate from Nicolaus Copernicus University; art critic and curator of various exhibitions (such as 'Animals’ Confessions. Tenderness of Being', Wozownia Gallery), coeditor in 'Artmix', author of numerous publications in 'Artluk', 'Arteon', 'Obieg', 'Magazyn Sztuki', 'Sztuka.pl'.