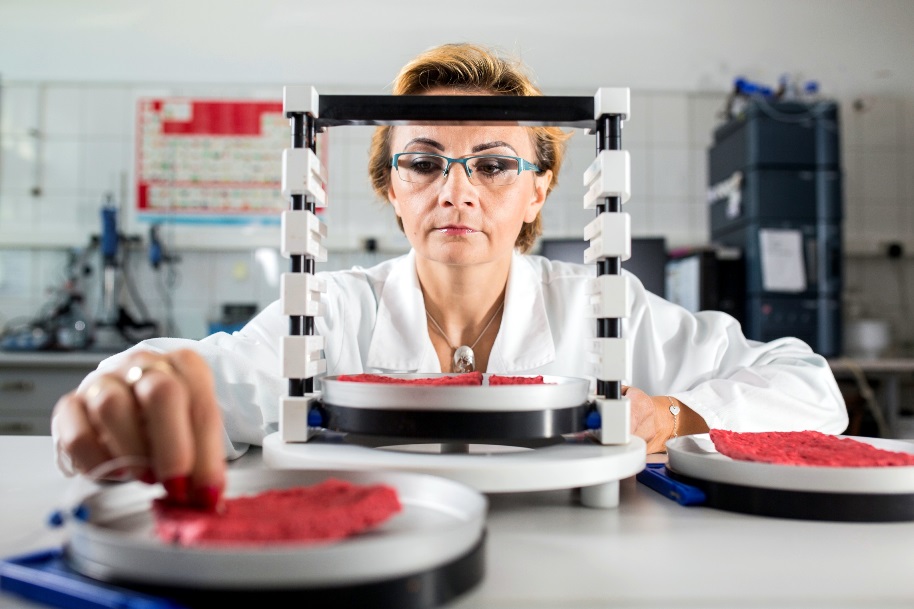 Growing interest in aerated foods has led food producers and researchers to explore the use of hydrocolloids, which serve as thickening agents and, at the same time, help control body mass. Hydrocolloids exhibit a variety of properties and have an important impact on the final product; their mixtures allow a variety of new, attractive features to be obtained thanks to the effects of synergy. Aeration is becoming increasingly common, but the process of introducing air with a well-controlled bubble size is troublesome and difficult to replicate, especially with simple techniques such as mixing or whipping. This is why it is so important to investigate the impact of the final structure on the properties of the end product.

The primary objective of the research project has been to determine the influence of the final structure of lyophilised strawberry gels on the physical and sensory properties of the end product. An objective of the project has been to develop a variety of lyophilised strawberry gels with the use of different hydrocolloids and various aeration times.

The type of hydrocolloid used has shown to have an impact on the structure and properties of the end product, but aeration time has not been found to matter, which has indicated that the structure of the gel has been largely created during lyophilisation rather than aeration. Lyophilised gels with low-methylated pectin or a mixture of xanthan and guar gums often have had similar, acceptable sensory properties, but the delicate structure of the gum-based gels makes it difficult to obtain their dried form.

The research project has led to the conclusion that the use of low-methylated pectin in the production of lyophilized strawberry gels guarantees the highest sensory and instrumental quality of the end product. 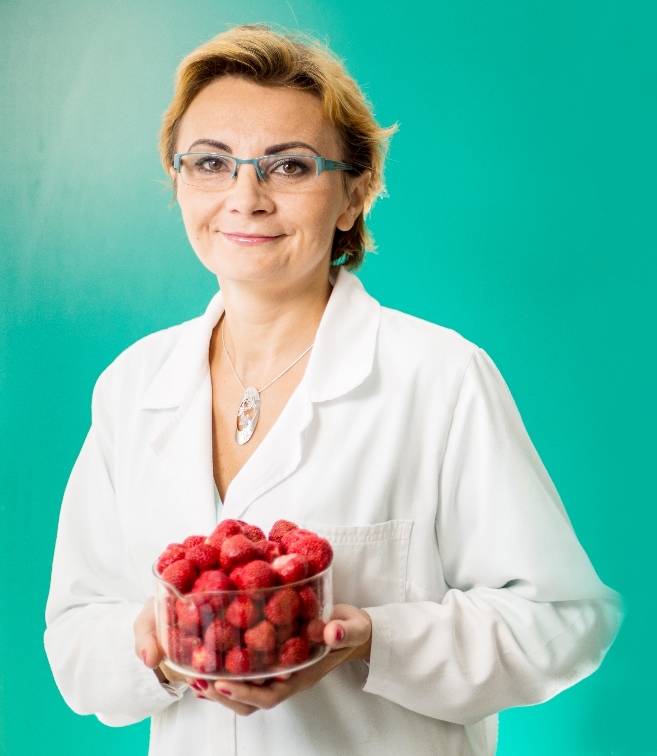