Where does the odour of broccoli and Brussels sprouts come from

Where does the odour of broccoli and Brussels sprouts come from 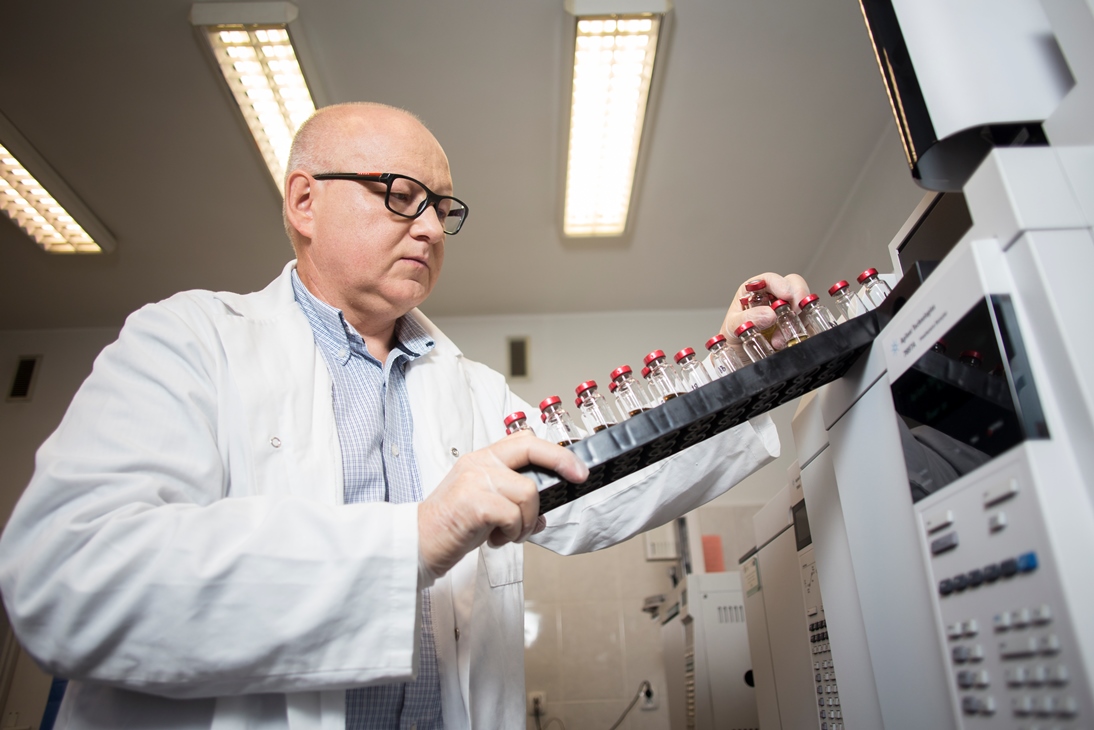 In the light of an ever growing number of studies, Brassica vegetables reveal, by increments, their beneficial properties: consumption of broccoli, Brussels sprouts, kohlrabi etc. may result in a decrease in the incidence of certain forms of cancer.  The products with these properties are involved in the breakdown of glucosinolates –compounds found in those vegetables. Unfortunately, another characteristic feature of Brassicaceae is their pungent, often bitter-tinged taste, accompanied by a very distinct, sharp, sulphurous odour. Both the taste and the smell determine the desirability of a given consumer good. It is for this reason – the aroma, which changes also during culinary processing and storing – that consumers often find Brassica vegetables undesirable.

The project’s goal is to identify the compounds responsible for the odour and taste of selected Brassica vegetables. Learning about those compounds and determining their presence in the varieties of cauliflower, broccoli, Brussels sprouts and kohlrabi, as well as studying the changes they undergo in processes such as cooking, roasting or freezing, will allow us to understand their role in consumers’ assessment of their acceptability. The research will help to verify the role of glucosinolates and the products of their breakdown in the formation of the odour and flavour of Brassica vegetables; something which has not been clearly determined ever since the beginning of the intensive research of this category of vegetables back in the 1980s. The current study will also help explain the influence (other than glucosinlate breakdown) of enzymatic reactions in the formation of the aroma of these vegetables.

A unique approach used in the project for the identification of key taste-smell compounds is the employment of what is known as sensomics;  here researchers draw upon the senses of smell and taste for the detection of compounds separated by instrumental analysis methods. In these methods, the human nose is used as a detector of aroma compounds (gas chromatography – olfactometry), and for extracts of non-volatile tastants their taste is investigated after fractionation. This combines instrumental and sensory analysis to identify the flavour of food items and to pick out the compounds forming a given aroma from amongst hundreds of other metabolites. The research is being carried out under the HARMONIA 7 scheme in collaboration with researchers from the internationally leading Technical University of Munich, who have used this approach in the gustatory-olfactory compounds in food. 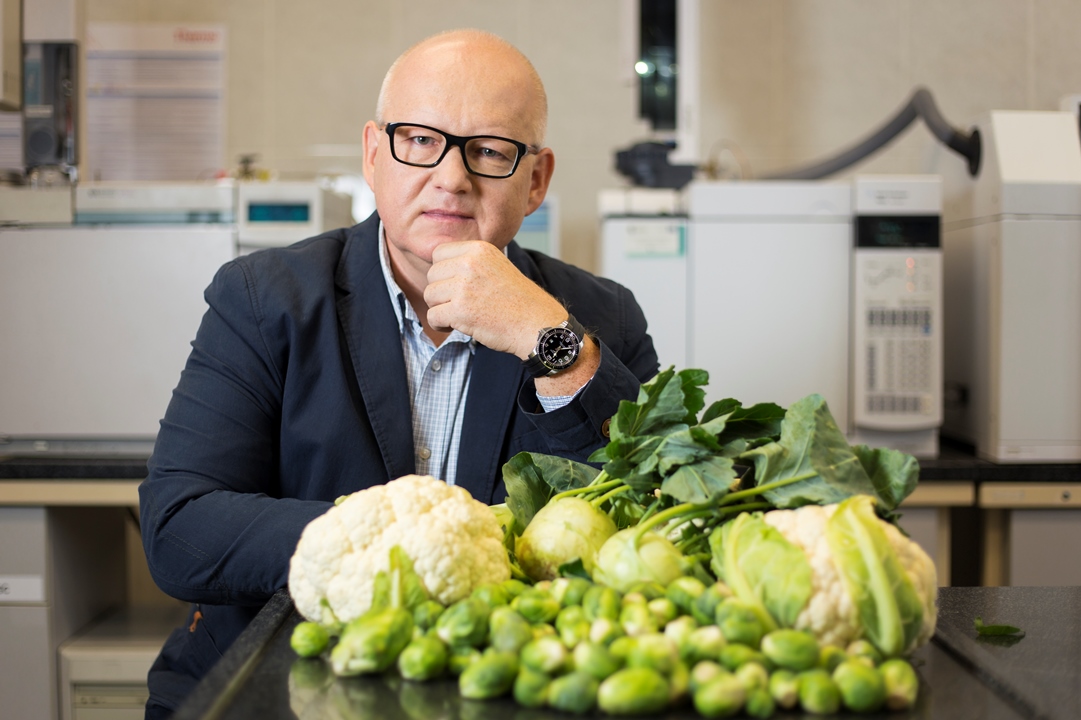 A full professor at the Faculty of Food Sciences and Nutrition, Poznań University of Life Sciences. He earned his doctorate in 1996, followed by habilitation in 2002, and a professorship in agricultural sciences, food sciences and nutrition in 2007. His research interests are centred around analytics and the chemistry of food – chiefly gaseous and olfactory compounds, the methods for their extraction, identification and quantification, and the use of profiling and electronic noses for differentiation of products, detection of adulterations, and monitoring of technological processes. His other interests include volatile metabolites of filamentous fungi. Research visits to the University of Minnesota, Saint Paul; North Dakota State University, Fargo; Pasteur Institute in Paris; Technical University of Denmark in Lyngby, ERC-ISPRA. Supervisor of 7 doctoral theses. Principal investigator in 10 and co-investigator in 12 research projects. Contributor to the interdisciplinary Food Analytics study programme, operated in collaboration with the Faculty of Chemistry, Adam Mickiewicz University. Publications include 106 original works, including the book Food Flavors. Chemical, sensory and technological properties (CRC Press, 2012, editor), 14 chapters in books. Member of the Committee on Food and Nutrition Sciences, Polish Academy of Sciences (since 2009), Committee of Analytical Chemistry, Polish Academy of Sciences (since 2003), the American Chemical Society (since 2001).