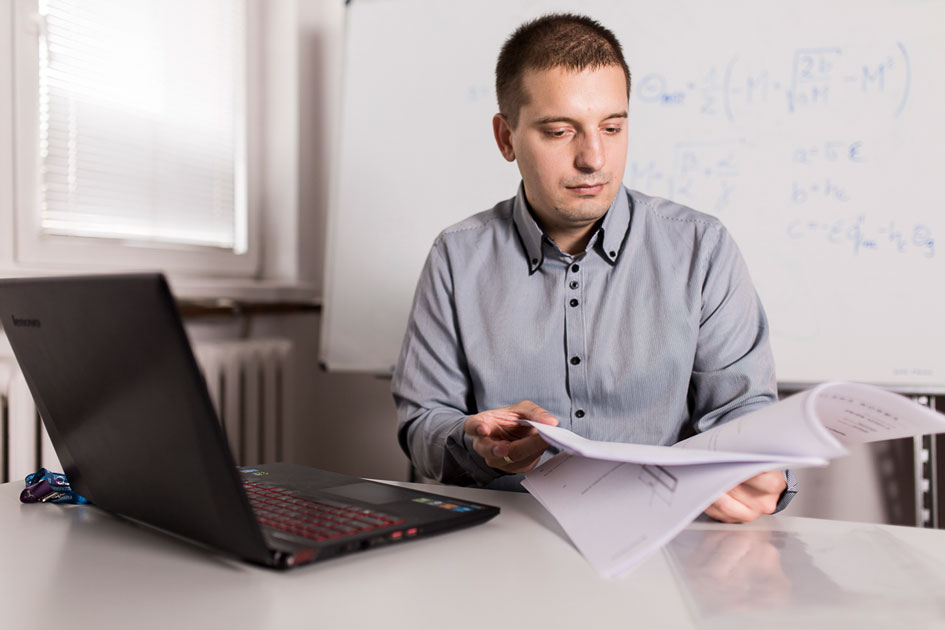 The research project investigated structural fire safety in building. The investigation based on an originally-developed integrated computing system that employs fire simulation results to analyse the thermo-mechanical response of the structure. The computing system has been designed to support structural designers in important design decisions.

The cognitive value of the research project resides in its comprehensive view of fire phenomena. Fire safety was assessed based on simulations that relied on three coupled physical models: hydrodynamic, heat flow and structural mechanics. It is contrary to the traditional approach, in which fire safety assessments do not consider the actual impact of the fire, but instead relies on standardized relationship between fire gas temperature and time.

A main part of an integrated computing system is the heat flow model that coupled fire simulations and thermo-mechanical response analyses. The validity of the model was verified experimentally. Both numerical and experimental tests adopted an innovative approach to describing thermal impacts, which relied on the concept of adiabatic surface temperature. An analytical solution to the adiabatic surface thermal equilibrium equation allowed to determine the boundary conditions in thermal analysis and facilitated the correlation of experimental data with the theoretical model.

Applying the newly-developed computing system to the analysis of the mechanical response of an actual building allows to consider a number of physical phenomena that directly affect its condition and cause structural deformations, but which are not taken into account in the traditional approach. This helped boost the cognitive potential of the project and allowed for a more complete analysis, which in turn makes it possible to carry out more accurate safety level assessments. 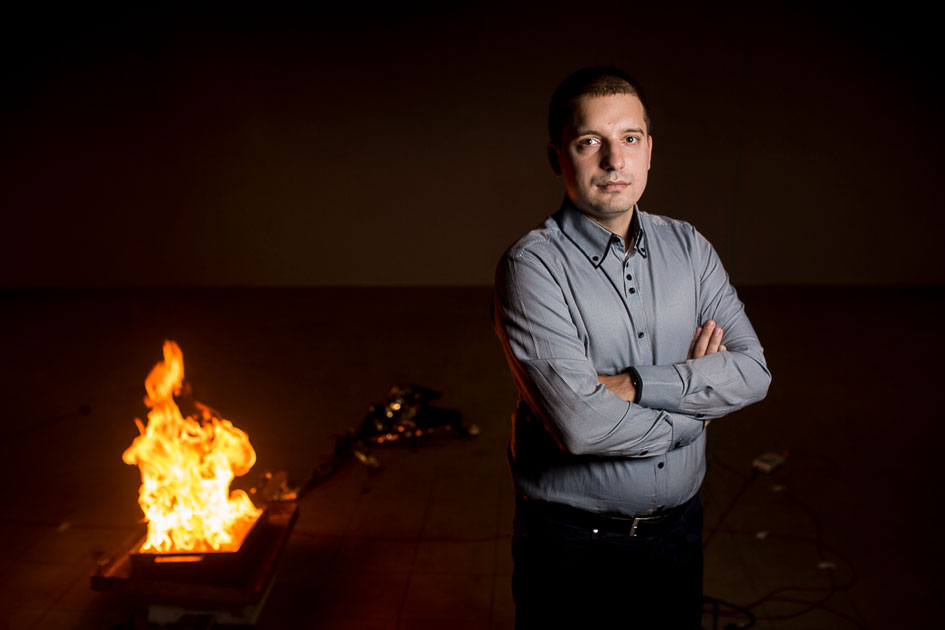 He graduated from the Faculty of Civil Environmental Engineering of the Poznan University of Technology, where he works as an assistant in the Department of Civil Construction since 2011. He has completed four international research fellowships: at the University of Tampere (Finland), the University of Sheffield (Great Britain), the Technical Research Centre of Finland (VTT), and the R&D Department of Weidlinger Associates, Inc., a New York-based consulting company. The three-month stay in Sheffield was financed within the framework of the ETIUDA 4 funding scheme. Malendowski's research interests centre on the issues of structural fire safety of buildings. His research aims to include a comprehensive assessment of fire safety, based on the incorporation of physical models in integrated computing systems. He has presented his findings at several dozen, mainly international, conferences. He is an author or co-author of 21 scientific publications, including papers published in indexed journals.