A step towards more effective chemotherapy

A step towards more effective chemotherapy 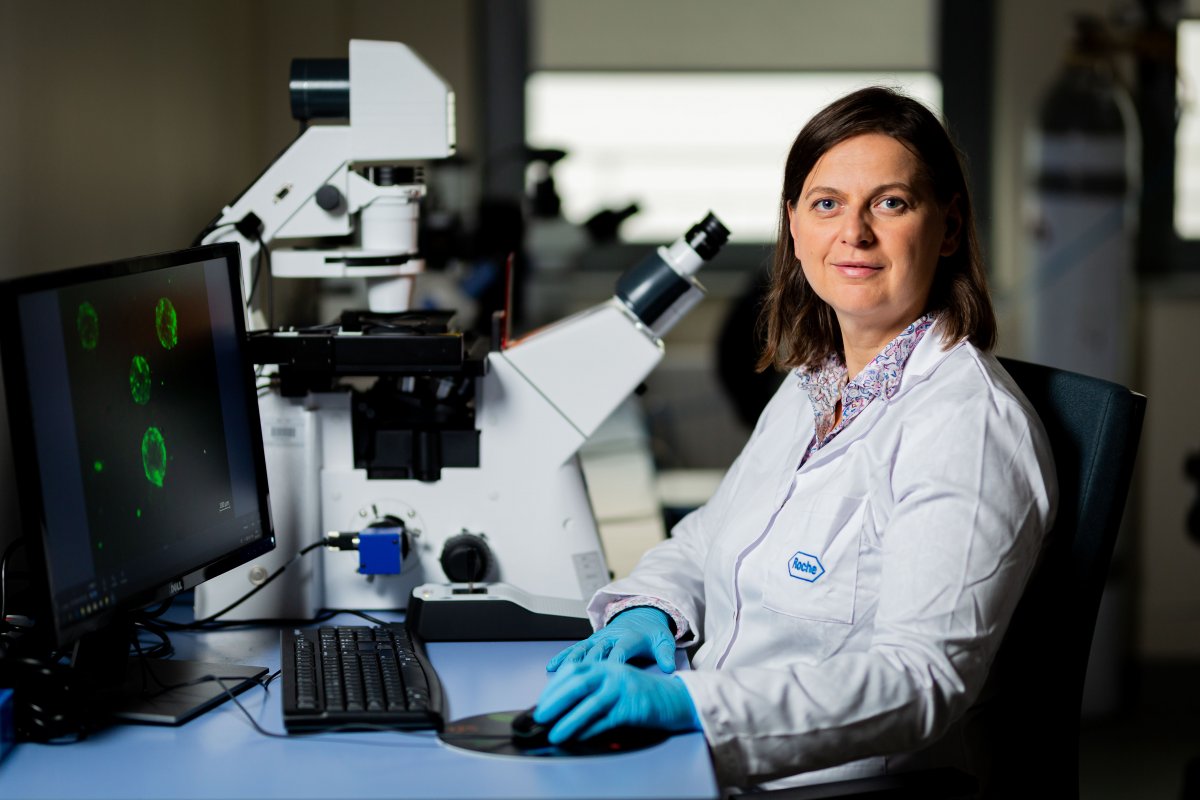 Cancers are the main cause of death in developed countries and, alarmingly, their incidence is still on the rise. The mechanism of action employed by classical treatments, such as chemotherapy, is based on the induction of cell death. More often than not, unfortunately, such therapies fail to deliver satisfactory outcomes, e.g. because of growing chemoresistance and dangerous side effects. To remedy this, the objective of our project is to describe one of the mechanisms of chemoresistance and search for a solution to overcome it.

An alternative response of cancer cells to treatment is senescence. Senescent cells show a number of characteristic morphological and biochemical traits that make them stand out, but their most typical feature is that they permanently cease to divide. For a long time, the phenomenon was considered as an anti-cancer mechanism that could prevent neoplastic transformation. Interestingly, cancer cells were demonstrated to undergo senescence as well. stress-induced premature senescence (ang. SIPS) may be induced, e.g. in response to chemotherapeutic drugs, which was shown not only on cell cultures and animal models, but also in chemotherapy patients. Alarmingly, however, recent studies suggest that the presence of senescent cancer cells in tumours correlates with a higher patient mortality rate. We suspect, therefore, that senescent cancer cells may be a subpopulation of cancer-initiating cells and account for chemoresistance and relapse after treatment.

Autophagy is a catabolic process that involves the controlled degradation of macromolecules and intracellular organelles. It plays an important role in many physiological and pathological processes, including oncogenesis. Interestingly, the process whereby the cell "eats itself" may play a role both in preventing and promoting the development of cancer. The most recent clinical trials have employed autophagy blockers to improve the effectiveness of chemotherapy. However, little is known about the long-term outcomes of such treatment, especially in the context of cancer cell senescence. Our principal research hypothesis holds that blocking autophagy allows the negative impact of senescent cancer cells to be minimised and boosts the effectiveness of chemotherapy.

Our project will involve a number of experiments and analyses designed to test the above hypotheses. We will also consider the specific conditions of the cancer microenvironment, such as hypoxia, which are often overlooked. We will experiment on in vitro cell cultures and murine models, as well as analyse material sampled from cancer patients who have undergone chemotherapy. It is our belief that the new insights gained by researchers and clinicians cooperating within the project will contribute to a better understanding of cancer biology and the mechanisms of chemoresistance. In the future, this may open new vistas for more effective cancer diagnostics and treatment. 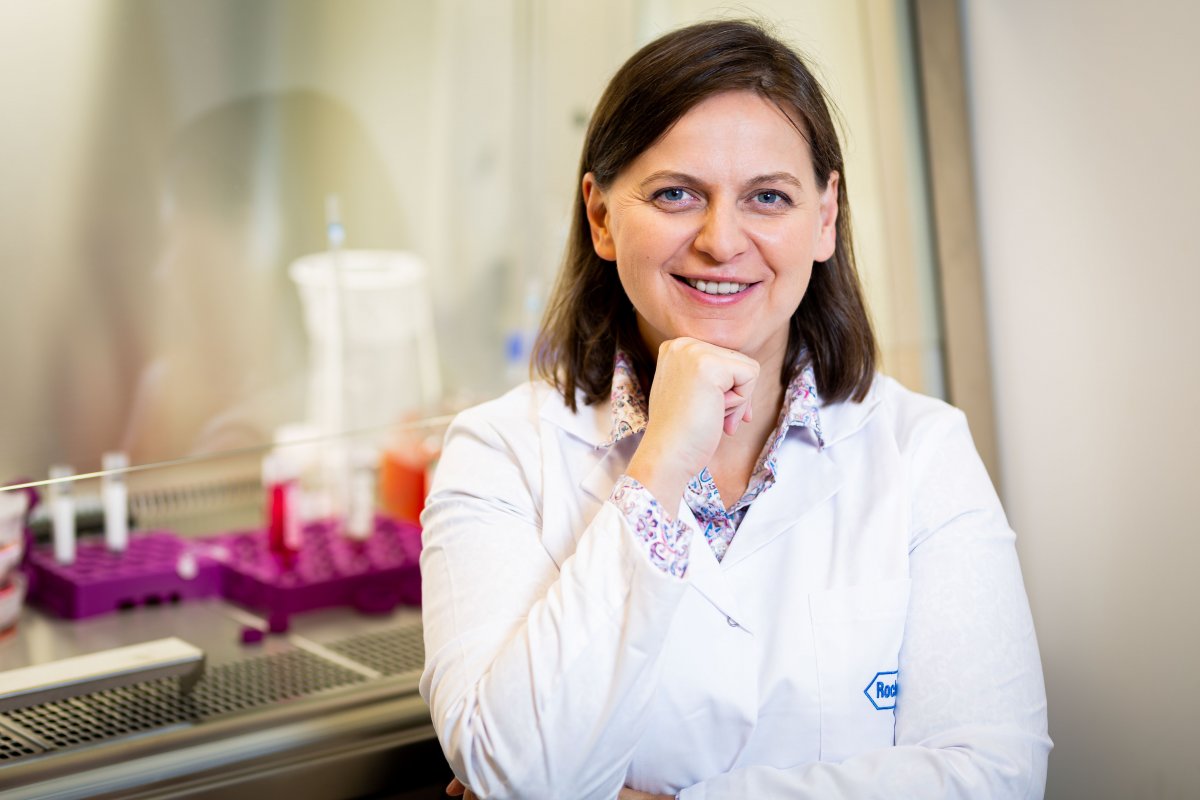 She graduated in biology at the Jagiellonian University in Kraków. Her PhD dissertation was devoted to the role of one of the antioxidant enzymes in skin cancers. Subsequently, during her postdoctoral fellowship at the Nencki Institute of Experimental Biology in Warsaw, she took an interest in cellular senescence and autophagy. She is currently employed at the Military Institute of Medicine in Warsaw. She has authored and co-authored internationally published articles and won prestigious research scholarships. She is actively involved in public science outreach.