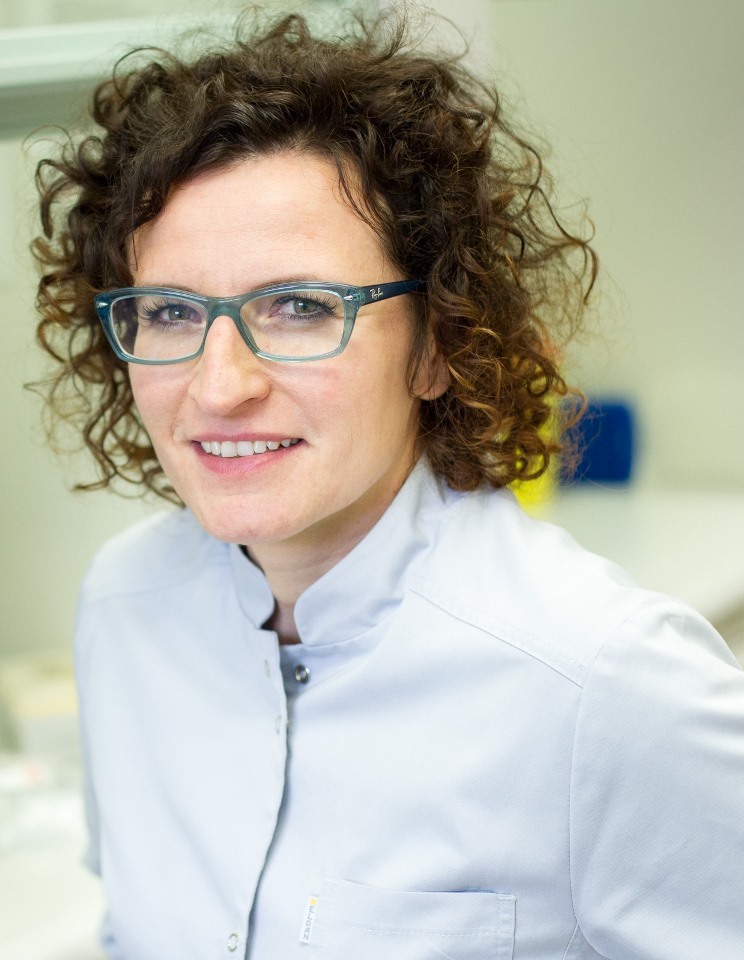 She graduated from the University of Warmia and Mazury in Olsztyn (biotechnology, 2001). She obtained further academic degrees in 2004 (Ph.D.; supervised by prof. dr hab. Adam J. Ziecik), 2010 (D.Sc.), and 2018 (full professor). Currently, she is a professor at the Department of Hormonal Action Mechanisms in the Institute of Animal Reproduction and Food Research, Polish Academy of Sciences in Olsztyn, where she also leads Molecular Biology Laboratory (since 2011). In 2013-2017, she was simultaneously appointed as a professor at the Faculty of Veterinary Medicine, Warsaw University of Life Sciences.

Her research interests are broad, often at the edge of several disciplines, but mostly related to reproductive biology. Her current studies are focused on understanding the molecular mechanisms of embryo-maternal interactions in different animal species, from fruit fly to humans. Her recent OPUS grant “Milky Way to reproductive success: role of leptin in the programming of reproductive functions over generations” will unravel the mechanism governing programming of reproductive performance over generations. She collaborates with researchers from different countries, including United States, Israel, Germany and Switzerland. Her scientific experience was broadened during several international research fellowships, among others at Technische Universität München, Germany and Pennington Biomedical Research Center, Louisiana State University, Baton Rouge, USA.

Her scientific achievements were acknowledged by numerous scientific councils and foundations renowned nationally or internationally, e.g., Foundation for Polish Science, Foundation Pro Scientia et Vita, Alexander von Humboldt Foundation, Polish-American Fulbright Commission. She has also been recognized by the residents of her hometown Olsztyn in the plebiscite for the Top 10 Most Successful Women in the region.