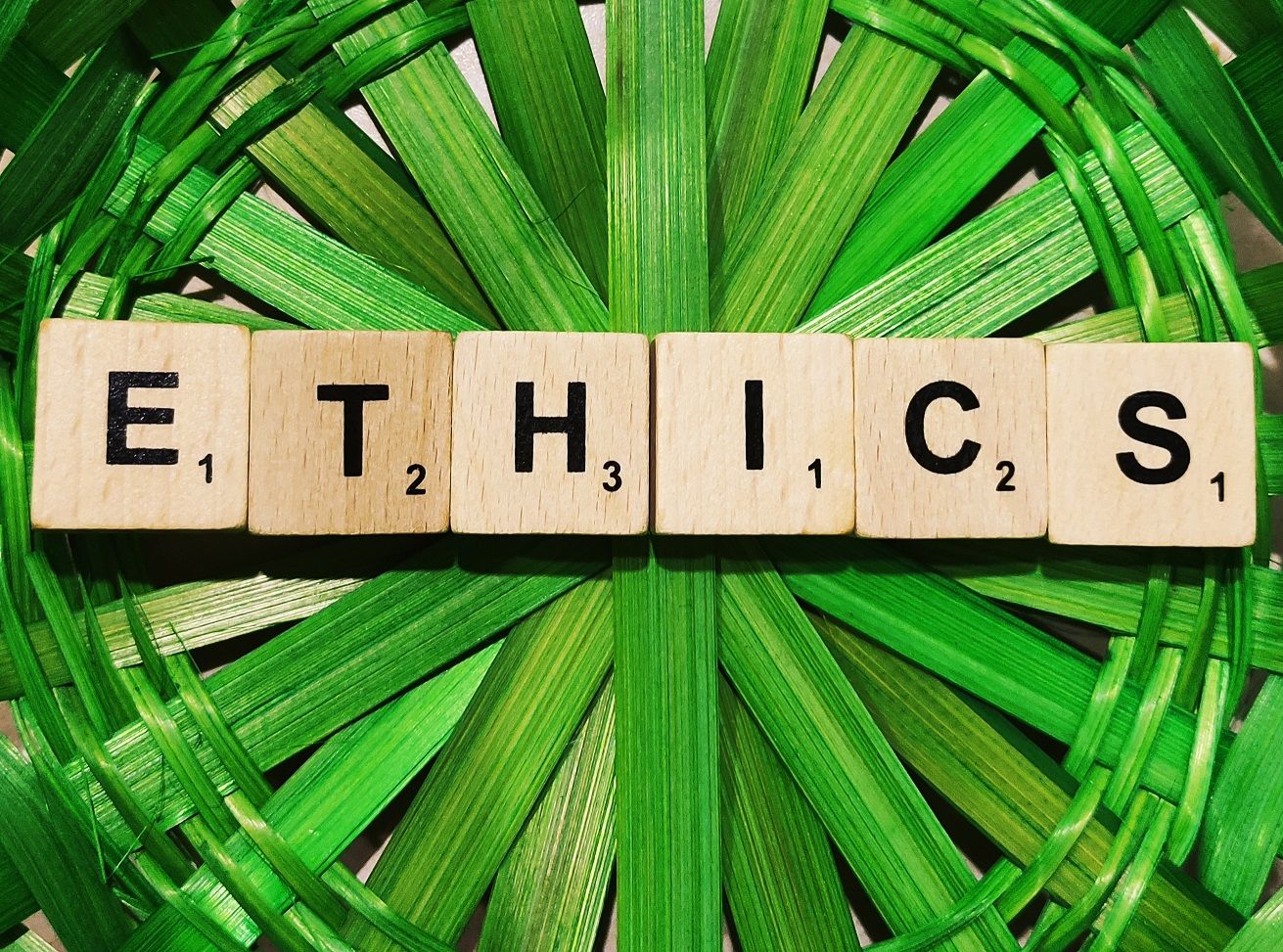 The National Science Centre has adopted global code developed by an EU initiative to prevent the export of unethical research practices to low- and middle-income countries. From now on, researchers applying for NCN funding will have to apply the Global Code of Conduct to their projects.

The Global Code of Conduct was launched in 2018 as a result of the TRUST project (Creating and enhancing TRUSTworthy, responsible and equitable partnerships in international research) funded by the EU Research and Innovation Programme (Horizon 2020). The goal of the project was to prevent ethics dumping by improving the implementation of high ethical standards in research around the world.

The phenomenon of ethics dumping broadly refers to the exportation of ethically unacceptable and non-compliant research practices to poor countries. These involve carrying out research without ethical approval or insurance for harm that may occur during a study. These include conducting tests that exploit vulnerable populations or undertaking research in a low- and middle-income country that would normally be prohibited in a high-income one with stringent regulations.

Thanks to the TRUST project a code addressing the unevenness in ethical and legal research standards has been developed. The TRUST project utilised a new framework based on the values of fairness, respect, care and honesty. The GCC covers all research disciplines. It is also an educational tool, since the practice of ethics dumping could also be unintentional, for example, when there’s insufficient expertise among researchers and in research support systems.

The National Science Centre has joined the other 11 adopters of the Global Code of Conduct. The NCN includes the provisions of the Global Code Conduct in its call documents. At the proposal submission stage, each applicant must complete the ethics issues form that includes references to the GCC.