Cultural exchange in a time of global conflict: Colonials, Neutrals and Belligerents during the First World War

Cultural exchange in a time of global conflict: Colonials, Neutrals and Belligerents during the First World War 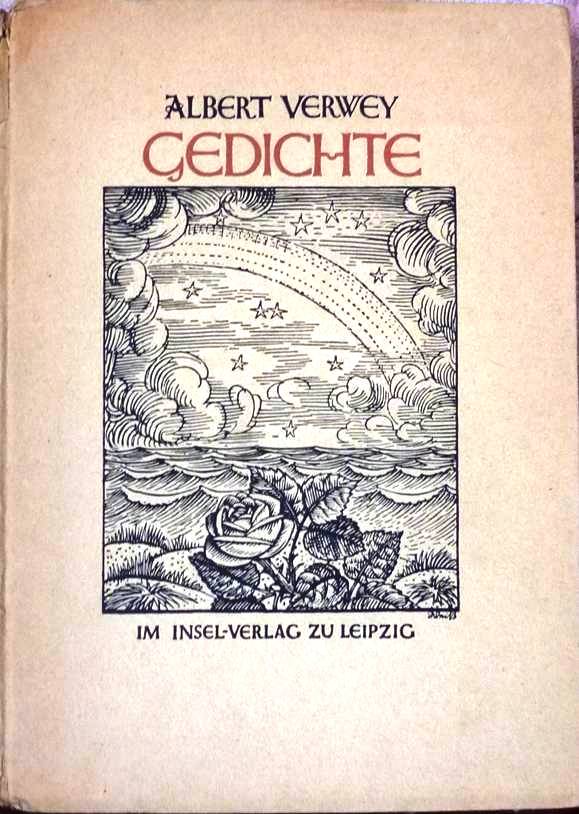 German translation of poetry by the Dutch writer Albert Verwey, printed on the private press of Harry Graf Kessler, one of the architects of German ‘art and culture propaganda’, according to the postface to advance Dutch-German ‘intellectual relations’ and cultural ‘exchange in general’ (1917)

The First World War has often been defined as a‘clash of empires’ or even as a‘clash of civilisations’. The research project proposes that the war could equally be defined as an exceptional period of cultural encounters, the impact of which reverberated long after the war ended. Whereas previous possibilities of encounter and common ways of cultural mobility in Europe were cut off – at least temporarily – due to frontlines and hostilities, the war situation generated new spaces of encounter between peoples and cultures from belligerent, colonised and neutral countries which have hitherto received little attention. 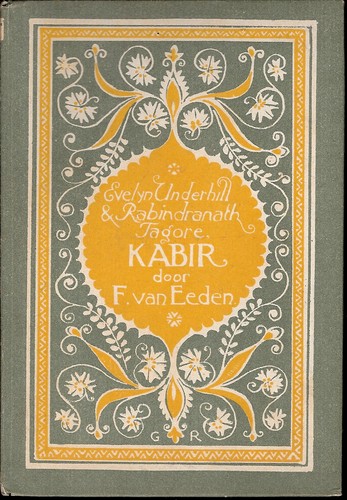 A combined team of researchers from Poznan and Utrecht will investigate these cultural encounters in neutral countries, with a specific focus on Holland. ‘Neutrality’ is a relative concept: it can be abandoned (several initially neutral states did enter the war at a later stage) but on a more fundamental level the label ‘neutral’ (in the sense of non-involvement in a military conflict) does not say anything about  sympathies for any of the warring factions in these countries. In fact, in most neutral states, sharp divisions existed between proponents of the Entente and sections of society sympathising with Germany and the other Central powers. The belligerent empires tried to influence and manipulate public opinion in neutral countries through a plethora of propaganda operations, also focused on the cultural sphere. As a kind of forerunner of current cultural foreign politics, ‘art and culture propaganda’, as it was called, included art exhibitions, theatre and music performances, film distribution and screenings, founding and funding of magazines, cinemas and bookstores, the flooding of the book market with imported books and translations, addressing mass audiences as well as opinion makers such as writers, artists and other intellectuals by boosting cultural transfer. The neutral countries, often having a peripheral status on the pre-war cultural map of Europe, became, thus, zones of international cultural encounter, to some extent with a long-lasting impact.

Researchers from London and Berlin will focus on the presence of colonised peoples and ethnicities from other continents and cultural hemispheres in the war zones, prisoner-of-war camps and the hinterland. Soldiers with diverse cultural and ethnic backgrounds from British and French colonial territories were sent to the battlefields. Over a million of them fought on French soil alone. Thousands of these soldiers, mostly Muslim, but also Sikh and Hindu, many from India and the Maghreb, but also Tatars and Bashkirs from the Russian Empire, were captured by the Germans and interned in special prisoner-of-war camps in Zossen and Wünsdorf, south of Berlin. Next to war and conflict zones, these spaces also became locations of encounter between different cultures and ethnicities, partly European, partly from other continents. Here questions arise like: How did encounters between these ethnic groups and local, European people take shape? How did each side experience and remember these encounters? How were they represented and what resonances have they got for the Asian, Caribbean and African diasporas, as well as in the large communities of Hindus, Muslims and Sikhs living in Europe today? How did the locals in France and Belgium experience the presence of different types of ‘foreigners’? 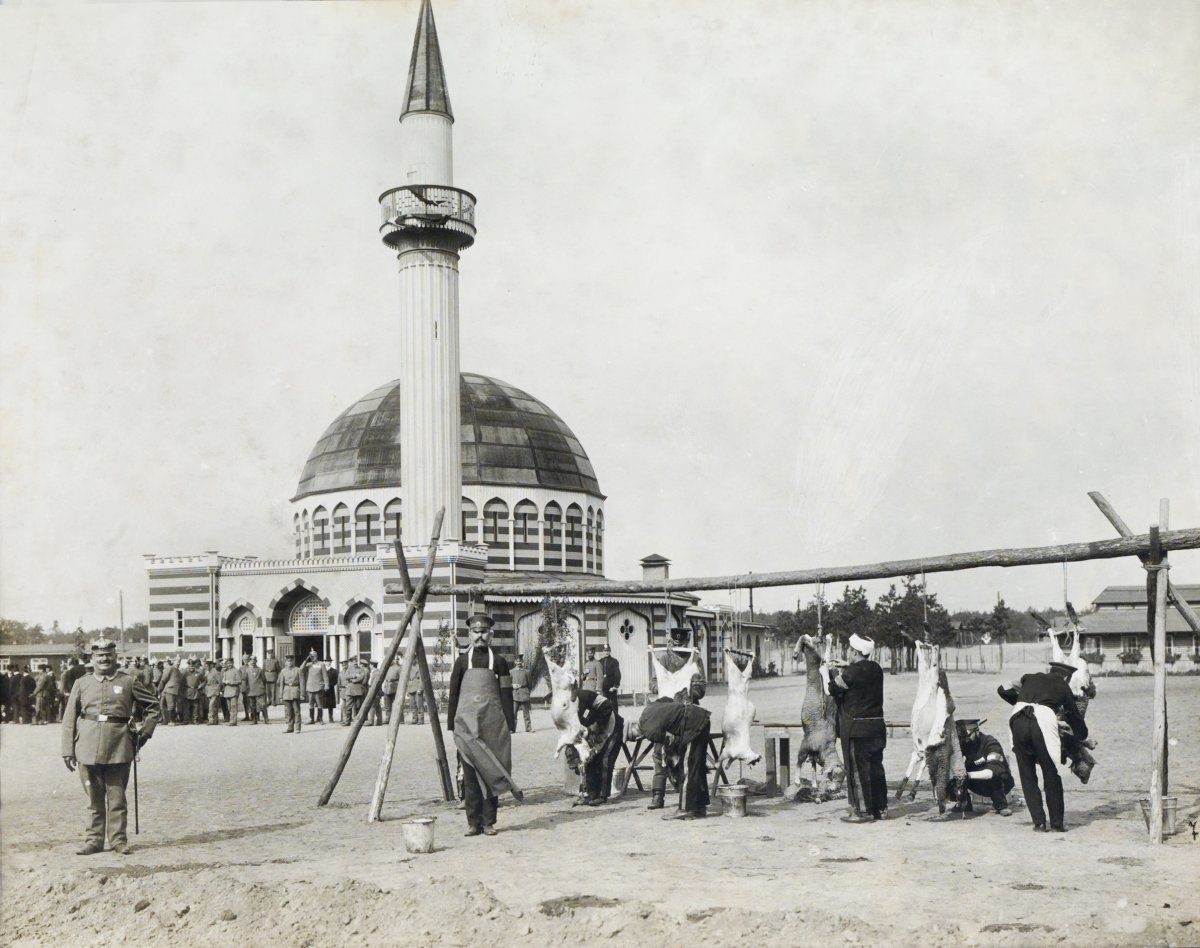 Investigating a complex range of material – archival documents, newspapers, journals, literary texts, book trade practices, films, photographs, paintings, and sound-recordings – the interdisciplinary project will map and analyse cultural encounters, elements of exchange and mobility in the First World War as well as their traces and legacies in today’s Europe in the context of the centenary commemoration of the war. More fundamentally, the project addresses questions regarding how cultural encounters takes shape in a time of war, to what extent these encounters involve exchange, and how this exchange occurs across linguistic, national, legal, religious, ethnic and social barriers.

Hubert van den Berg is professor in literary studies in the Department for Dutch and South-African Studies of the Faculty of English of Adam Mickiewicz University in Poznań. He did research in the European artistic avant-garde, German-Dutch cultural mobility and German ‘art and culture propaganda’ in the First World War, for which he previously received grants from the The Netherlands Organisation for Scientific Research (NWO), the German Literary Archive (Marbach am Neckar), the Klassik Stiftung Weimar and the Ministry for Science and Higher Education. Recent book publications include: A Cultural History of the Avant-Garde in Nordic Countries 1900-1925 (co-edited with Irmeli Hautamäki and others, Rodopi, Amsterdam/New York 2012) and Transnationality, Internationalism and Nationhood. European Avant-Garde in the Early Twentieth Century (co-edited with Lidia Głuchowska, Peeters, Leuven/Paris/Walpole MA 2013). 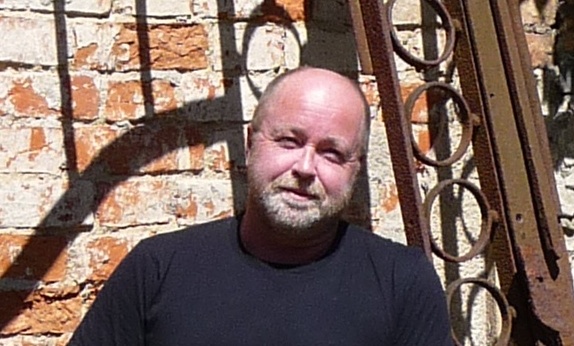