How do we understand the past?

How do we understand the past?

For many years, psychologists have emphasized the diversity of human behaviours. Passive and obedient people form the largest part of every group and every nation. Meanwhile, the percentage of brutal sadists or persons whose aggression is fuelled by narcissism is low. Heroes saving others, regardless of their nationality, religion or appearance and despite external pressure, are very few. What is more, human behaviour varies over time: depending on the situation, the same person may respond completely differently. 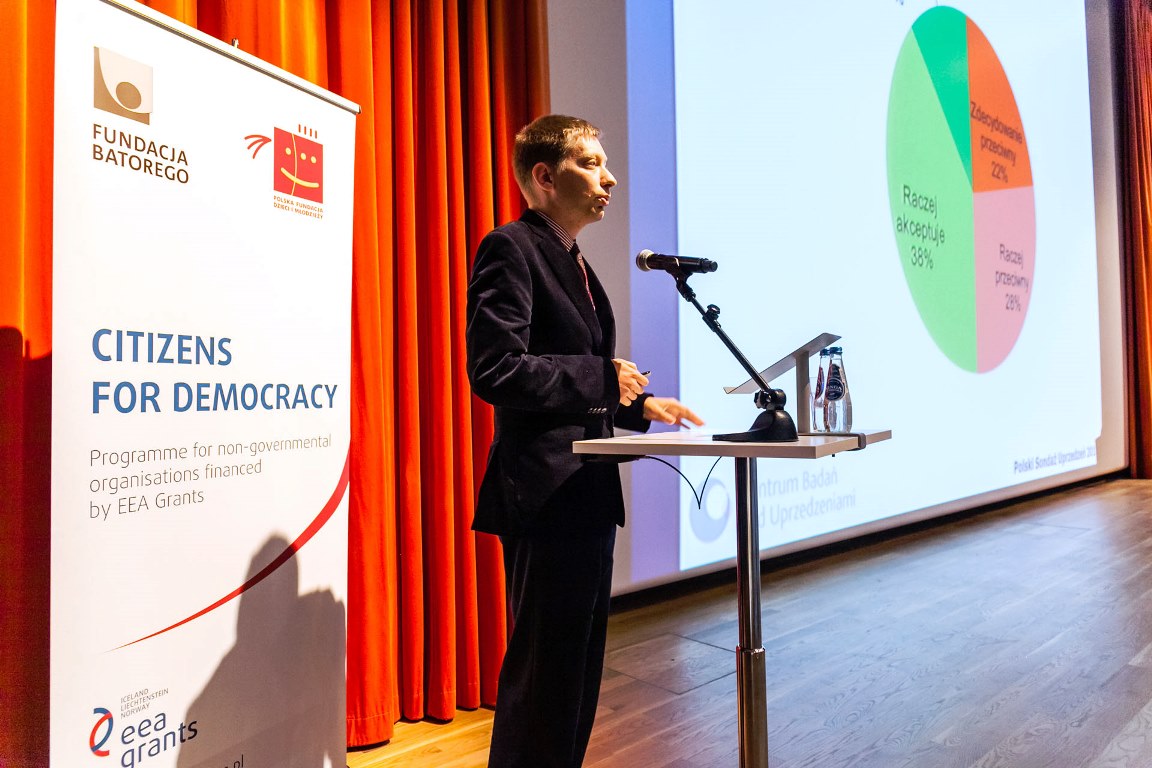 However, when discussing history, we usually ignore these seemingly obvious truths about people. We perceive our own nation as impeccable, whilst seeing others as villainous. We do not perceive differences within national or religious groups, believing human features to be permanent and not susceptible to environmental impact. The purpose of the research carried out by my team was to understand how mistakes in the human perception of history can impact today's behaviours and beliefs.

The project was carried out from 2013 to 2016 and financed with funds awarded by the National Science Centre within the SONATA financing scheme. We verified how people explain the past (e.g. the story of the Holocaust, the occupation, the Polish-Ukrainian conflicts and the various post-war pogroms) and the impact of these perceptions on the contemporary attitudes of Poles towards Germans, of Germans towards Poles and Israelis towards Germans. Furthermore, we wanted to find out the reasons for deformations in the explanations of the past. It turned out these reasons have a dual nature: on the one hand, they include identity-related needs (the need to idealise one’s own nature), while on the other they are purely cognitive (cognitive rigidity and a reluctance to integrate new knowledge). We noticed that our experiences in relation to a nation (for instance, the contemporary experiences of Poles with Germans) make our assessments less dependent on what we think about the past and how we explain it. On the other hand, history continues to have an immense impact on our lives. The research we carried out in Poland and Greece shows that people who focused on the historic suffering of their own nation are more willing to believe in various conspiracy theories that account for contemporary tragedies, such as the economic crisis in Greece or the catastrophe in Smoleńsk (in the case of Poland). When our attention is focused on historic suffering, the chances for a cool assessment of the present are close to none.

However, the conclusion that people tend to distort the past and that this leads them to conflicts with others is very pessimistic. Thus we have developed, as part of the research we carried out within the SONATA funding scheme, a new model of reconciliation based on the history of moral examples. We wanted to confirm whether becoming aware of a simple psychological truth about every group – the truth that most people are passive and that moral people can be found amongst all perpetrators – can influence our attitude to the descendants of perpetrators. Will the realisation that both heroes and villains are included our own group allow us to build a healthier identity? Historical knowledge turned out to be an extremely useful tool in changing attitudes in contemporary conflict situations. We proved that even one-day workshops on the few Serbs saving Bosnians during the war in Yugoslavia can influence the relationship between today’s Serbs and Bosnians – nations living in one state, but without much opportunity for interaction. We also observed similar results from a study in Turkey and Armenia, in the context of the history of the genocide of Armenians, which is the main reason behind the sealing of the Turkish-Armenian border – it remains closed even now, after one hundred years. Recently, we tried to apply this model to Polish-German relations. In all the cases, knowledge of examples of moral behaviour – even during the darkest times – can result in the reduction of prejudice and an increased willingness to meet the descendants of former foes, and allows us to rebuild trust in mutual relationships.

In a subsequent stage of the research on this topic, we will focus on two basic human motivations which may be responsible for the distortion of historic memory: the need for control and the need for morality. Everyone wants to see themselves as effective and resourceful, but also moral and honest. However, this is not always possible, and when we experience certain shortages in one of these two areas, we begin to distort the past in a way that allows us to feel that at least our nation is only moral and effective. We will carry out further research within the project financed from the funds awarded by the National Science Centre in the BEETHOVEN funding scheme in cooperation with a team led by Prof. Immo Fritsche from Leipzig University.

We conducted the experiments, questionnaires and interventions discussed above in multiple cultural and national contexts in order to find universally existing psychological patterns in people's thinking about the past. This was possible thanks to our work with scientists from the Free University of Brussels, Kent University in Canterbury, SSST in Bosnia, Tel Aviv University, Jan Gutenberg University in Mainz and a working group dedicated to the psychology of reconciliation, led by our team within the European COST IS1205 programme in 2012-2016. 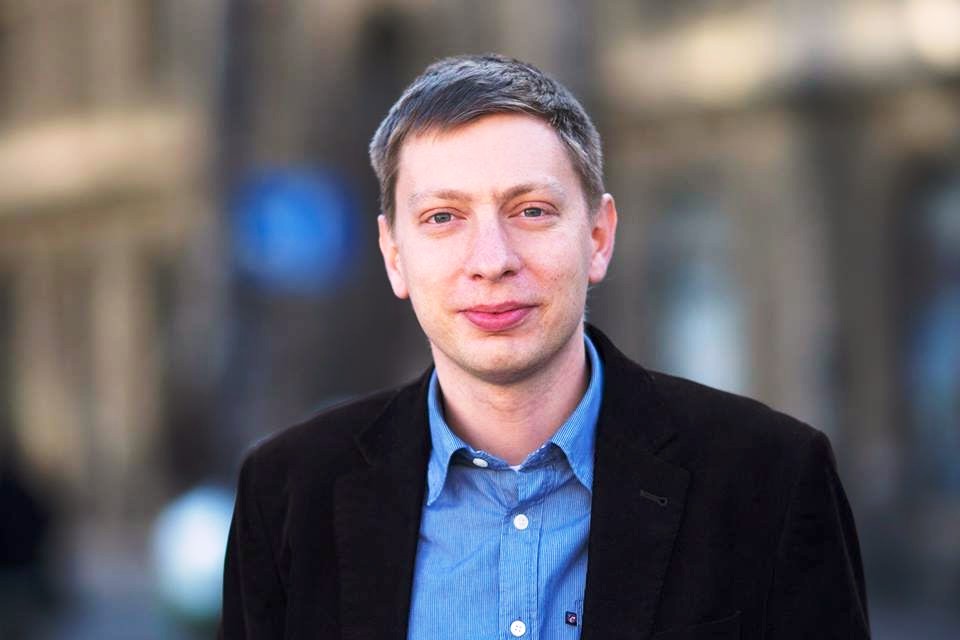 Head of the Centre for Research on Prejudice at the Faculty of Psychology of the University of Warsaw, since February 2016 a visiting professor at Leipzig University. After being awarded a PhD degree at the University of Warsaw, he took on a post-doc DAAD fellowship at the University in Jena, Germany. A Fulbright scholar at the New York-based New School for Social Research, he is a member of the management board of the International Society of Political Psychology (ISPP) and the Polish Association of Social psychology, and a vice-chairman of the Psychology Committee at the Polish Academy of Sciences. His research focuses on the psychology of inter-group relations, with special emphasis on stereotypes, prejudice, dehumanisation, hate speech and reconciliation.