Almost everyone knows Cicero’s expression: “History is life's teacher". Our collaborative Polish-German project aims at turning the famous phrase around and asks about the influence of our current lives on the way in which history is presented and told. This is because history constitutes a tool for the justification of people's, states' and nations' current actions. Sometimes people focus on heroic episodes from the past, while at other times they emphasise historical martyrology and suffering. In the “History and Motivation” project we will look into the psychological motivations underlying particular visions of history. We want to understand when and why people prefer to see their nation as a victim of historical conflicts or as a historical conqueror. In the project we focus on two basic motivations that shape human behaviour: the need for agency (control) and the need to maintain a positive moral image of oneself and one’s group.

The current research is a continuation of our earlier work, carried out within the NCN-funded SONATA project, that focused on the biases in perceptions of history and the influence of representations of history on current intergroup and political attitudes. In that line of research we were able to show that the ways in which people perceive history i.e. their explanations of historical events, their focus on the status of their in-group as a historical victim, their acknowledgement of the historical diversity of behaviour within each group or nation profoundly influences their attitudes toward outgroups, and affects their tendency to believe in conspiracy theories, and willingness to reconcile with former perpetrators.

Research investigating the psychological aspects of history is a key to understanding current relations between social groups: nations, states, ethnicities. For instance, it helps to explain the difficulties in reconciliation after conflict. As such it can also inspire specific applications in the social world. This was the case with our earlier findings, which became the basis of efficient educational interventions in several post-conflict settings, such as Bosnia and Herzegovina or Poland in the context of Polish-Jewish relations that aim at improving intergroup relations. This is why results in this area will not only further theoretical understanding of the topic but also help professionals such as textbook authors, museum employees, and people influencing the politics of memory in general to understand the motivations behind the biases in representations and perceptions of history. Hence our project may influence the quality of history teaching in Poland, Germany, and other countries.

What affects the distortion of history?

Together with our collaborators at the University of Leipzig we are now developing experimental procedures that will allow us to strengthen the motivation for control and motivation for maintaining a positive moral image in our study participants. Once the procedures are established we will be able to test the influence of these two types of motivation on biases in representations of national history and on the selectivity in choosing certain events from the nation’s past. Combining the current project with our previous results obtained within the SONATA project, we will produce a model of psychological underpinnings, particularly individual and collective motivations, of biases in representations of history. Moreover, we wish to understand the ways in which history may help people restore a sense of control over their lives and feel better about themselves in terms of morality. An explanation of these mechanisms will allow us to answer important questions about the causes of historical biases and help us learn what influence current needs has on selective representations of history.

Dr hab. Michał Bilewicz is the head of the Center for Research on Prejudice at the University of Warsaw. His main research interests encompass the psychology of intergroup relations, with a special emphasis on reconciliation after conflict, conspiracy thinking, and the linguistic basis of social behavior. His publications have appeared, among other journals, in the European Journal of Social Psychology, Political Psychology, and the Journal of Social Issues. Dr hab. Michał Bilewicz is Vice-President of the Committee of Psychology of the Polish Academy of Sciences and the Polish Society of Social Psychology. 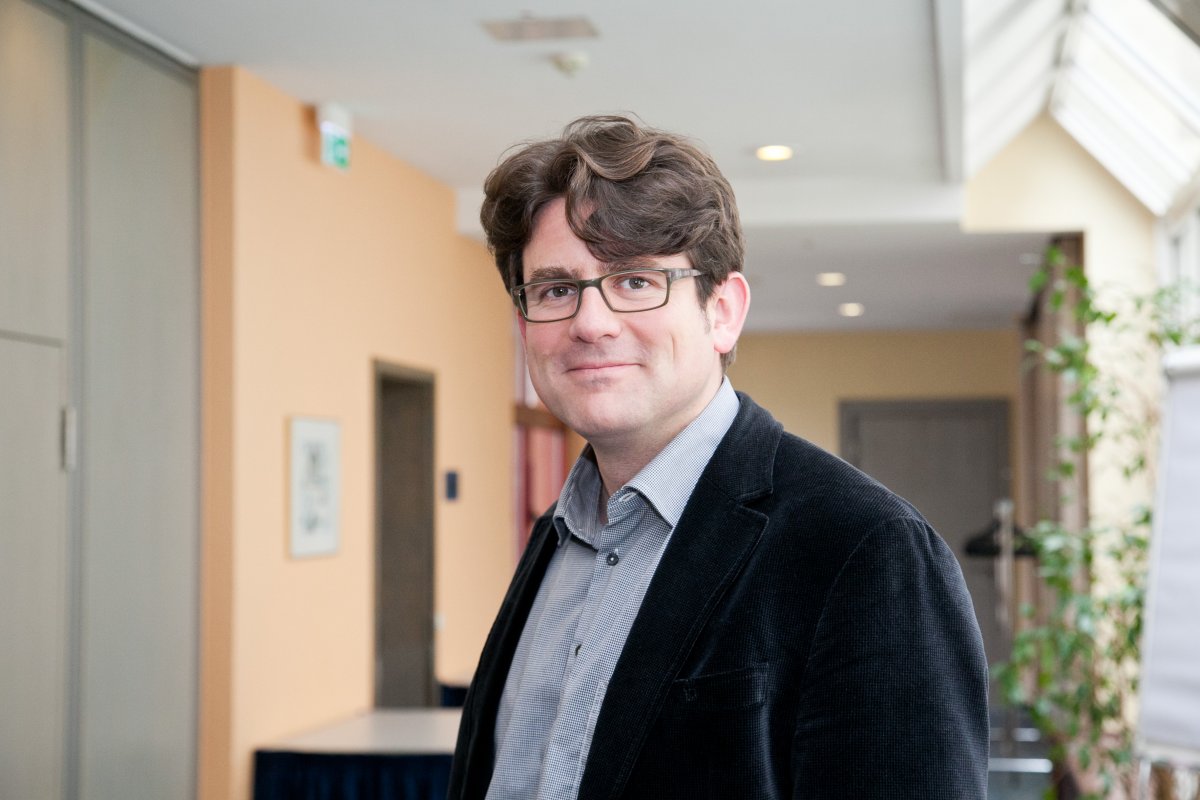