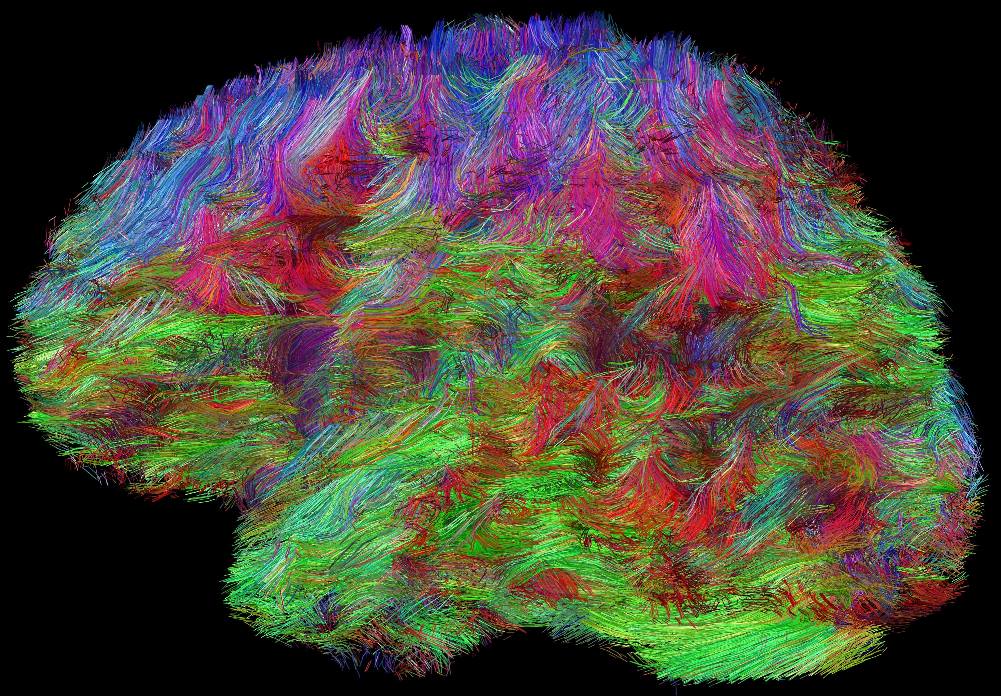 Humans are a visual species and large swathes of our brains are involved in processing data from our sense of sight. What does the same brain tissue do in people who could never see? Thanks to a fellowship funded under the NCN’s ETIUDA scheme, I was able to complete parts of my PhD program at the University of Glasgow, where I investigated precisely this interesting issue.

Several years ago, a team of researchers at the University of Glasgow demonstrated that in people with typical vision, apart from merely processing visual data, the visual cortex is also activated in response to certain sounds. During my fellowship, we decided to study whether a similar effect could be observed in congenitally blind people. We employed magnetic resonance imaging to trace brain activity in blind volunteers, who were played sounds such as the rustle of the forest, the bustle of a crowded street, or human conversation.

We discovered that even the most basic visual areas in the brains of blind subjects encoded information about the sounds they heard. In other words, based on the activity of the visual cortex alone, we were able to determine the sound that was played to each subject at a given time. Interestingly, despite certain differences in the ability to differentiate between various sounds, the general pattern of results was similar for the blind and the sighted subjects previously tested by my colleagues. In both groups, the sounds were better distinguished based on the activity of the visual cortex area that normally processes information from the peripheries of the visual field. The areas that receive visual data from the centre of the visual field, on the other hand, seemed less “interested” in the sounds played to the study group.

The similar results obtained for the blind and the sighted groups suggest that the visual cortex in congenitally blind individuals may undergo a strikingly typical development. This demonstrates the huge impact of evolution-shaped genetic factors on our brain development. It would appear that neuroplastic changes related to certain life experiences (e.g. the loss of vision) are largely constrained by a general, hard-wired brain organization that cannot be significantly modified. In practical terms, the fact that the general organization of the visual cortex is preserved in blind individuals may serve as an important clue for researchers working on sight restoration methods, such as retinal implants.

Rather than simply doing its job, why is the visual cortex also interested in what we hear? The answer is still a mystery. It seems that such a mechanism of communication between the visual cortex and other brain areas could have an adaptive function. Sounds may help prepare our visual system for what we are about to see or direct our attention to specific areas of the visual field, especially the peripheries, where our visual acuity is much lower than in the centre. Our research shows that these mechanisms must be important and selected for by evolution, since they develop even in those among us who cannot see. 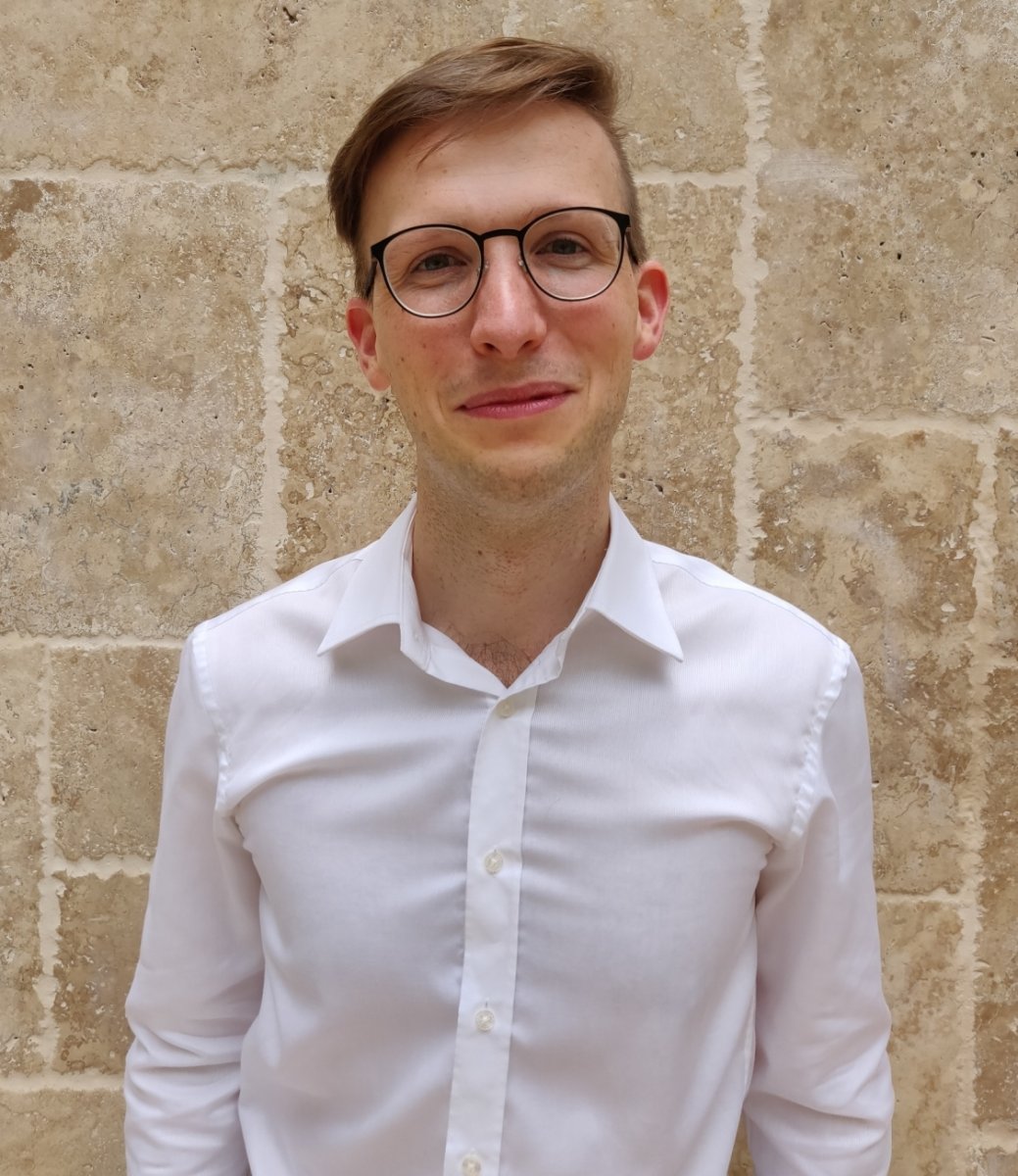 A University of Warsaw graduate (2014), he earned his PhD at the Department of Psychology of the Jagiellonian University (2018). His research centres on brain function and neuroplasticity. He has authored more than ten international journal publications and won numerous awards and distinctions. He is currently a postdoctoral fellow at Harvard University.