Coupling of synthesis and transport for proteins targeted to the mitochondria

Coupling of synthesis and transport for proteins targeted to the mitochondria 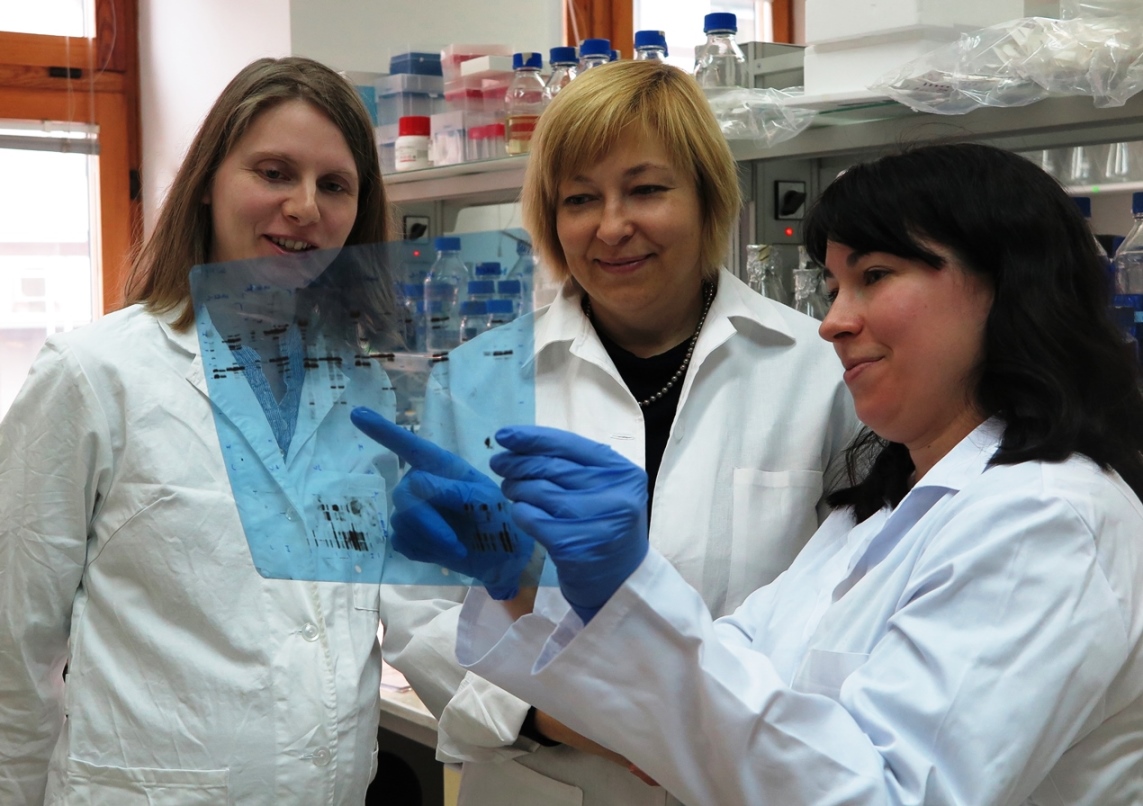 Research interests of the group led by professor Agnieszka Chacińska focus on understanding the dynamics of elements of cells, the building blocks of our bodies. The research addresses mitochondria, the parts of cells involved in energy production. Mitochondria are often referred to as “cellular power plants,” as it is inside them that the chemical particles serving as the cells' energetic currency are produced. As is the case with all other cellular processes, mitochondrial processes are effected through proteins. Despite having their own genetic information, in the form of mitochondrial DNA, and an apparatus for its expression, mitochondria are not autonomous organelles. A vast majority (99 per cent) of mitochondrial proteins are synthesized outside mitochondria – in cytosol, based on the genetic information stored in cell nuclei. On analysing the mitochondria's contents it was concluded that they store between 10 and 20 per cent of all cellular proteins. Measurements of mitochondrial proteome, i.e. the complete set of mitochondrial proteins, suggest a figure of 800-1000 proteins in the simple model organism of yeast. It is estimated that in higher eukaryotic organisms, e.g. humans, there are over 1,500 different proteins forming functional mitochondria. 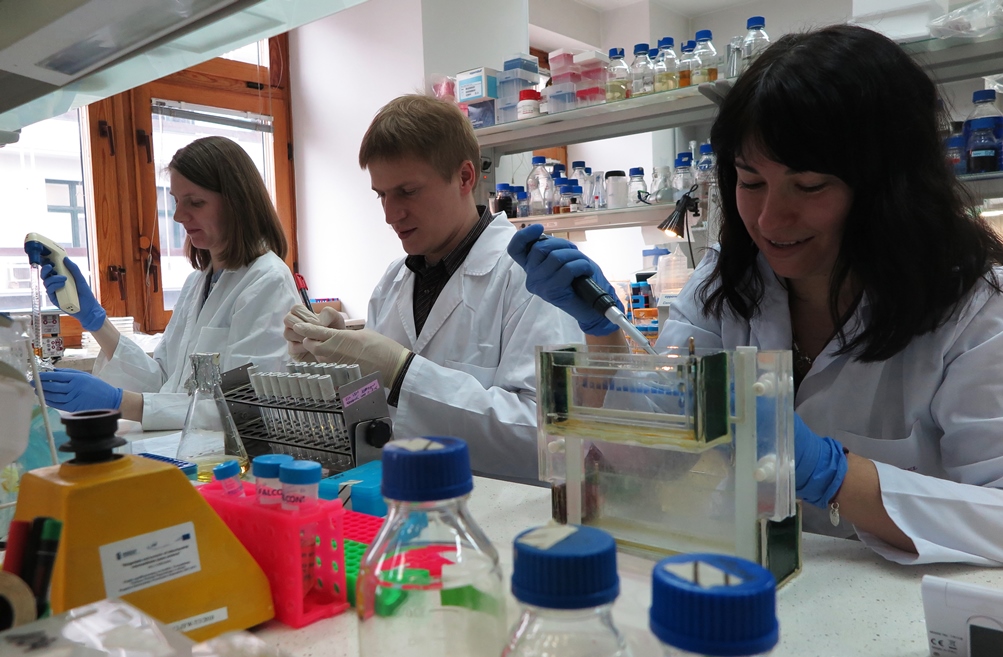 Professor Chacińska's basic research is critical to the understanding of the links between the mitochondrial protein homeostasis and processes such as ageing, metabolic disorders, and neurodegeneration. In the long term it could contribute to the development of strategies for treating and preventing many serious diseases related to faulty mitochondria. 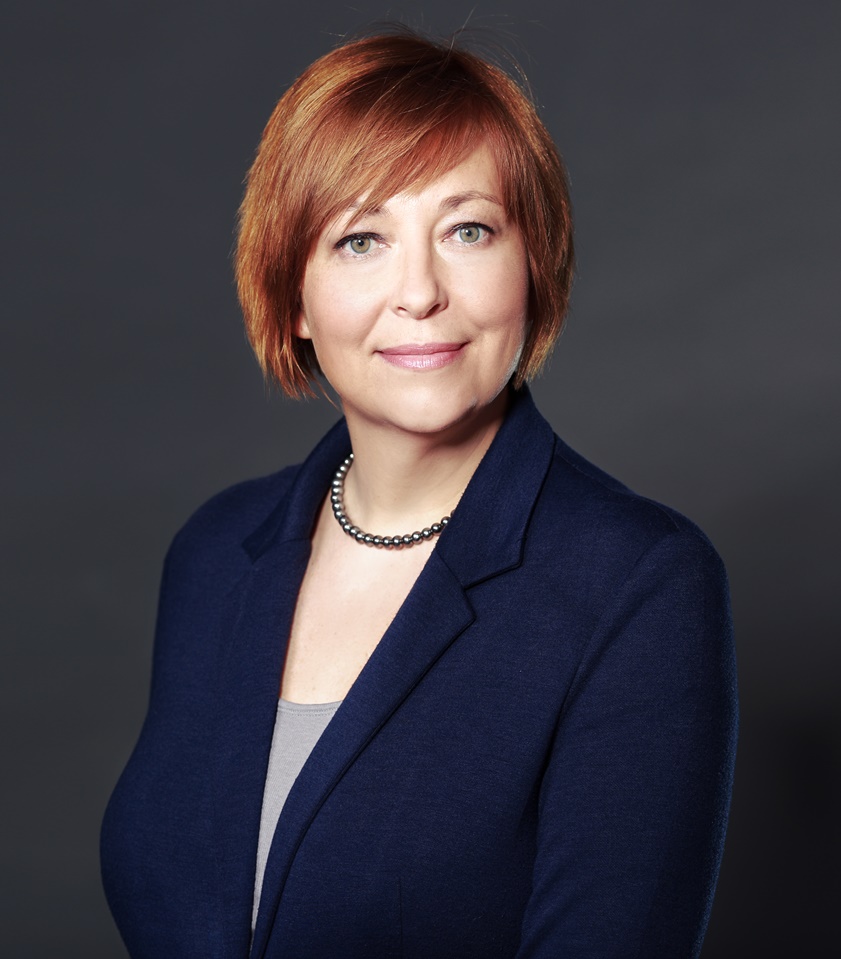 She is a graduate of the Faculty of Biology, University of Warsaw, and in 2000 she received her doctoral degree for a dissertation in biochemistry at the Institute of Biochemistry and Biophysics of the Polish Academy of Sciences. From 2001-2009 worked at the University of Freiburg, as a postdoc and head of a research group. In 2008 she was conferred a habilitation degree, and in 2014 the title of full professor.

Since 2009 she has been based at the International Institute of Molecular and Cell Biology in Warsaw, where she is the group leader of the Laboratory of Mitochondrial Biogenesis. She is the recipient of prestigious grants: the Welcome Grant of the Foundation for Polish Science and EMBO. Her research group's current operations are supported chiefly by the National Science Centre.