Parus major oxidative stress and fitness in a gradient of urbanisation

Parus major oxidative stress and fitness in a gradient of urbanisation 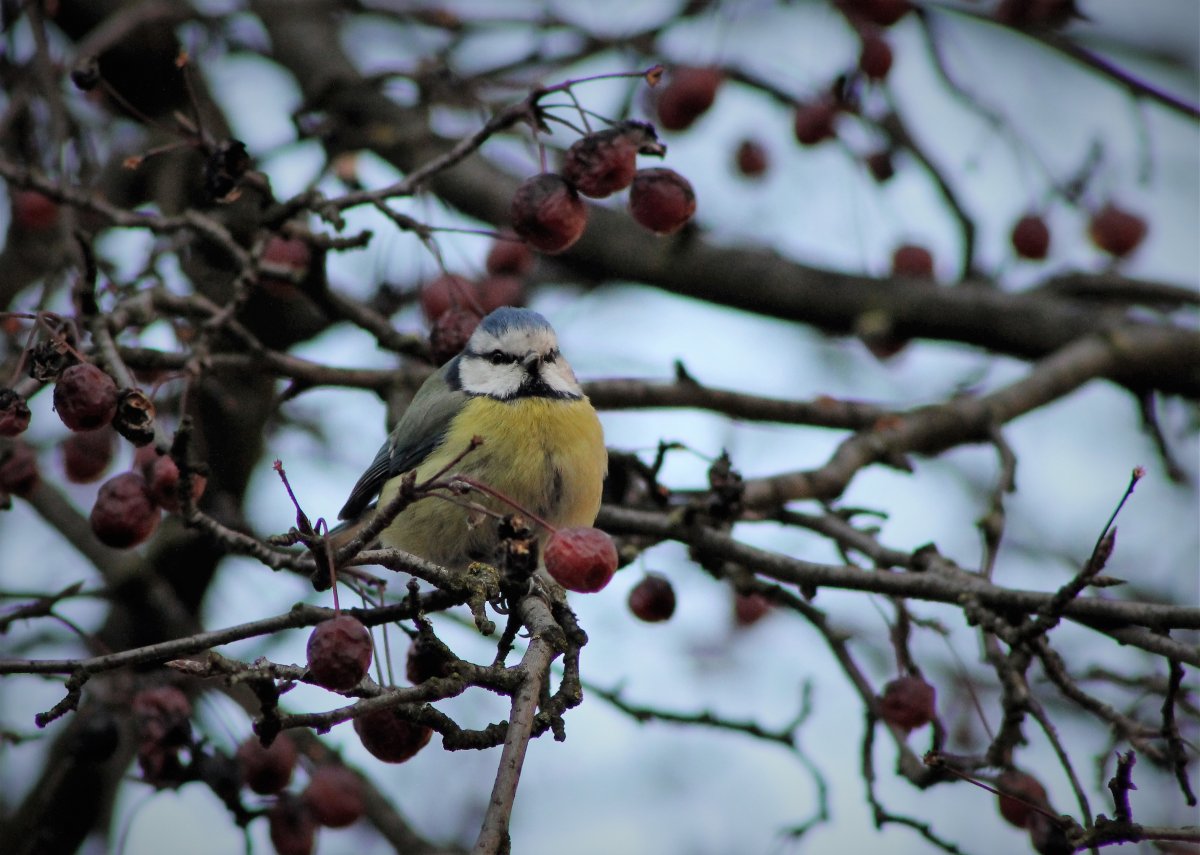 The global land surface covered by cities is expected to triple between 2000 and 2030. Urbanisation is associated with visible environmental change relative to undisturbed habitats, such as the reduction in tree cover and the increase in light and noise levels. It is also associated with “invisible” pollution caused by the increase of chemical pollutants such as trace metals. Nonetheless, cities are also inhabited by plant and animal species, which have great ecological importance and social value. How does urbanisation affect wildlife in cities? Although timely, this question remains largely unanswered. The great tit Parus major and the blue tit Cyanistes caeruleus are flagship “wild” animals that are now becoming reference species to study the ecological and evolutionary effects of urbanisation. I am investigating this key research question by working on great and blue tit populations established along a gradient of urbanisation in the city of Warsaw in Poland. 500 nestboxes are studied in a continuum of urban to rural conditions, where tree cover as well as sound, light, chemical pollutant and traffic levels is determined for each nestbox. In particular, I am investigating the link between oxidative stress, a physiological index of organismal health, and urbanisation levels. In the meantime, I am estimating the extent to which trace metal exposure is linked to urbanisation-induced oxidative stress in great and blue tit populations. Because oxidative stress and trace metal exposure are likely to affect great and blue tits in many ways, I am also estimating their impact on great and blue tit health by measuring bird body corpulence, telomere length (telomeres protect the end of a chromosome from deterioration, and their length has been associated with the rate of ageing in animals), reproductive success and survival. Finally, I am asking whether urbanisation-induced physiological changes identified in this study have a genetic basis. Understanding the nature of these processes (acclimatisation vs. genetic based) is of fundamental interest in evolutionary biology and conservation biology alike. Such knowledge will also be of great value in making accurate forecasts about which animals may settle and prosper in cities.

My research will be carried out as a POLONEZ fellowship in the Centre of New Technologies (CeNT) in Warsaw. I view mobility in science at key stages of a researcher’s career as essential. Integrating into a Polish research institution after spending the majority of my research career in my own country (France) is a welcome exposure to thought, particularly given the innovative research project that has been set up by Dr. hab. Marta Szulkin as part of the Wild Urban Evolution and Ecology Lab she is currently leading. Indeed, a key asset of mobility is the possibility of being exposed to new lines of thinking, new theories, concepts and approaches. I am convinced that by carrying out a fellowship based in CeNT at the University of Warsaw and working in close collaboration with Dr. Marta Szulkin, I will be able to immerse myself in a new and highly stimulating intellectual environment. 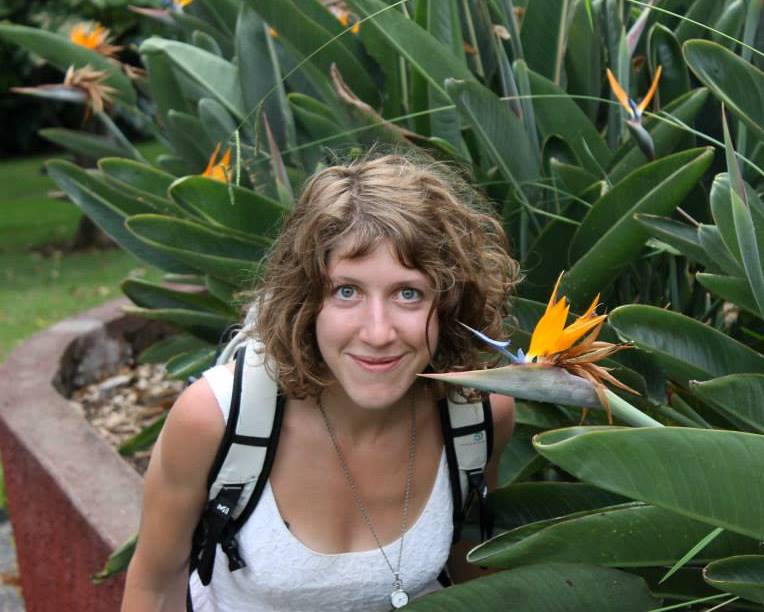 I obtained a Master’s degree in Evolutionary Ecology from the National Museum of Natural History of Paris in 2012. I carried out my PhD research on the role of melanin-based plumage colouration in coping with high levels of trace metals in cities at the Institute of Ecology and Environmental Sciences of Paris (Pierre & Marie Curie University; 2012-2015). I further continued as assistant lecturer at Pierre & Marie Curie University where I taught ecology, evolution and statistical methods. I concurrently carried out research on the effects of trace metals on earthworm communities and habitat choice behaviour (2015-2016). In October 2016, I obtained a two-year NCN POLONEZ grant (Marie Sklodowska-Curie COFUND) to work in the Wild Urban Evolution and Ecology Lab on the effects of trace metals on great and blue tit oxidative stress and fitness in a gradient of urbanisation.