Hyperbole in the writings of American Southern authors

Hyperbole in the writings of American Southern authors 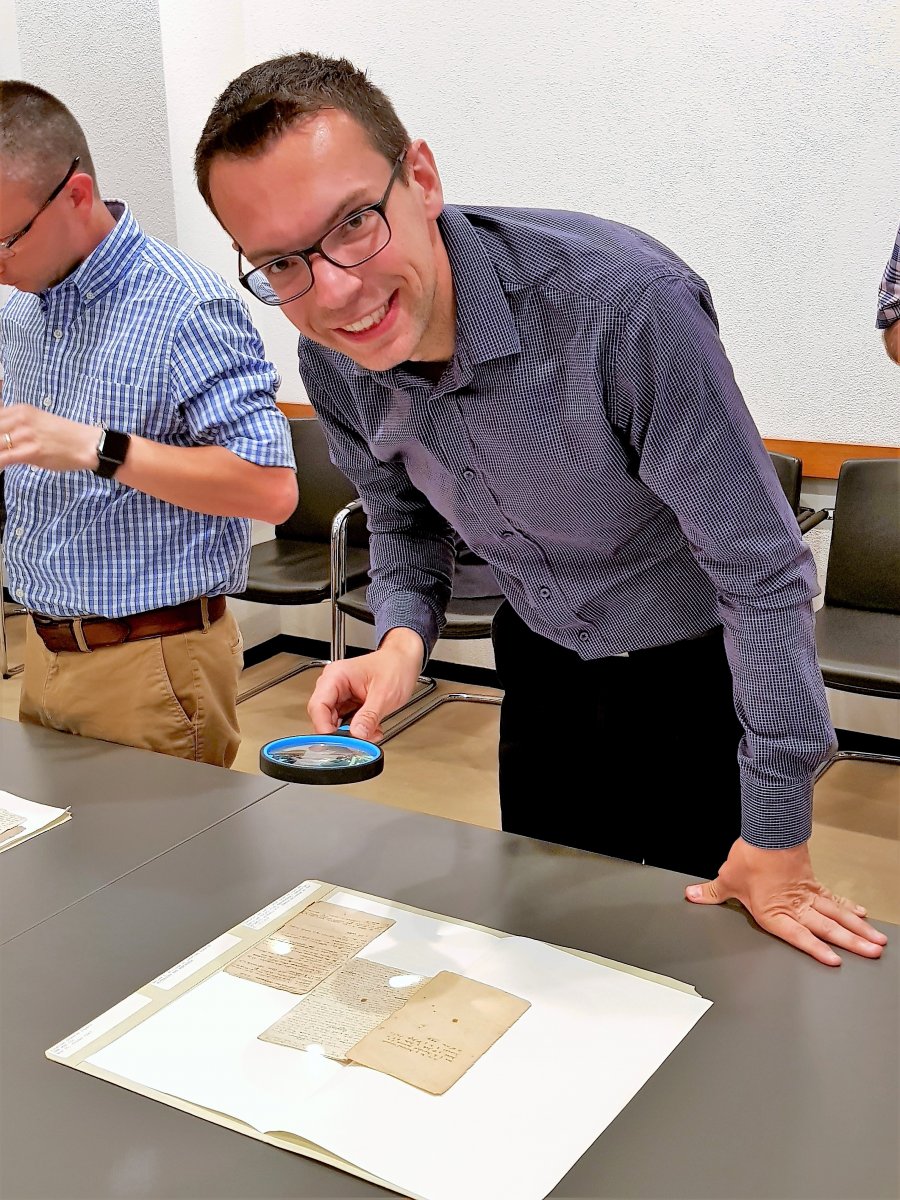 The American South spans six states, including South Carolina, Louisiana and Alabama, and often brings to mind associations with unbearable heat, cotton plantations and marshlands, social stratification, violence, racism and struggles with a difficult past marred by slavery and the Civil War. As noted by historian Hugh Holman, the literature of the American South is rooted in the grotesque, “a union of opposites”, and a permanent “condition of instability” [1]. Southern writers often depict the region as a realm of extremes, a site of paradox and conflict, where the past continually clashes with the present. An American scholar, Jennifer Rae Greeson [2], argues that as a result of historical revisionism, the South has long ceased to be a concrete place or geographical space; instead, it has become a paradoxical centre of national fantasies, myths and a sense of guilt for all of America. The objective of my research project, entitled Hyperbole in the Writings of American Southern Authors, was to investigate the ways in which Southern literature tackled the issues of regional identity and trace the attempts of its authors to break free of the fraught culture of their upbringing.

Within the framework of the project, I turned my attention to the oeuvre of seven American writers: Katherine Anne Porter, William Faulkner, Lillian Smith, Katherine Du Pre Lumpkin, Tennessee Williams, Flannery O’Connor and Harper Lee, focusing on selected works created between 1930 and 1960. The analysis of these novels, plays and stories allowed me to conclude that the writers of the American South developed a special rhetorical mechanism to handle the identity crisis that stemmed from their rootedness in an oppressive society. The mechanism was inextricably linked to the process of hyperbolization, not so much on the level of style as in terms of a more abstract vision of their native culture. In each of the seven writers, I identified a different hyperbolic mode that allowed me to interrogate and contest its various aspects. Katherine Anne Porter and Tennessee Williams wrestle with the patriarchate and the cultural determinants of femininity; Lillian Smith and Katherine Du Pre Lumpkin struggle to unlearn the racism they imbibed in childhood; William Faulkner falls back on a hyperbolic mode to show that the past of the region continues to haunt its present like a ghost; Flannery O’Connor uses the strategy to create diverse grotesque images in a religious context; and Harper Lee shows how the oppressive culture of the South thwarts all attempts to break free from its impact. 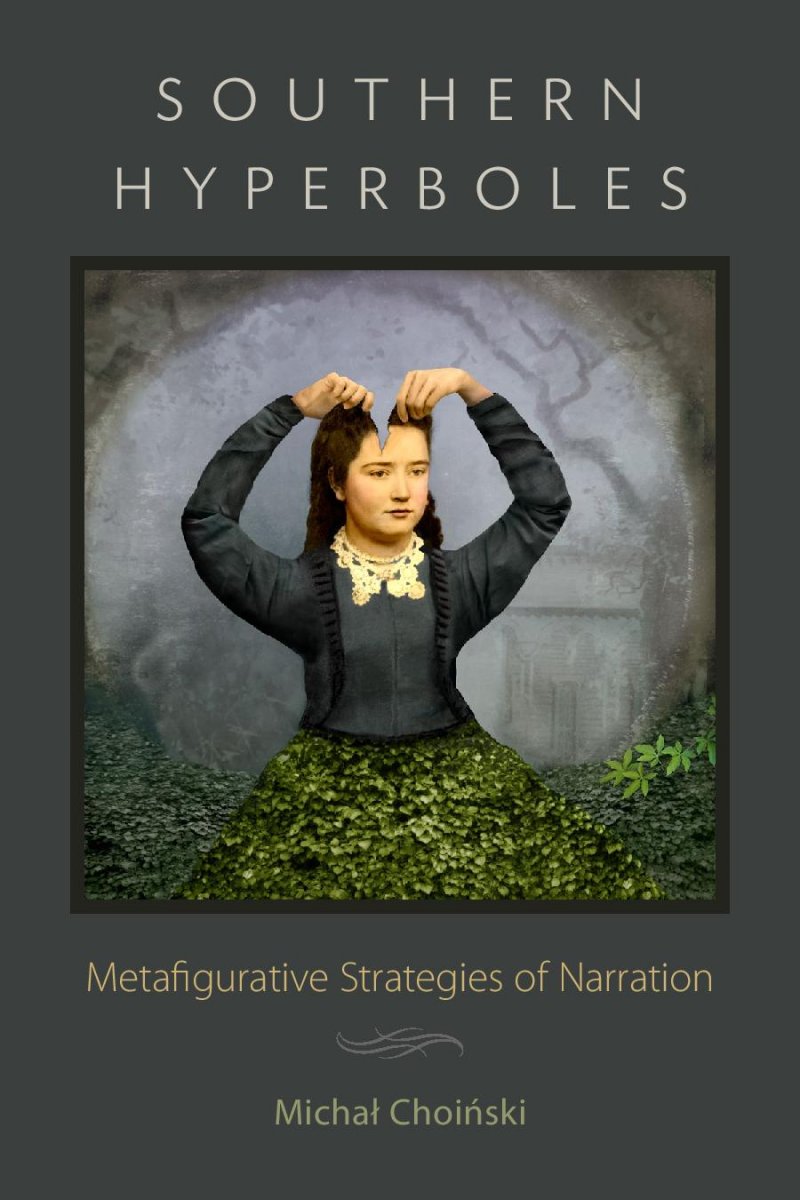 The results of the project were presented during a series of guest lectures at several American universities, including the University of South Carolina, Piedmont College, Salem State University, and the College of Charleston, as well as at five academic conferences held in Germany, Great Britain and Denmark, and attracted accolades from scholars affiliated with institutions devoted to the study of Southern identity, such as the Lillian Smith Center in Georgia or the Institute of Southern Studies in South Carolina.

The immediate product of the research project funded under the OPUS scheme was a monograph entitled Southern Hyperboles. Metafigurative Strategies of Narration, published in May 2020 by Louisiana State University Press in its flagship series, Southern Studies, devoted to the literature and culture of the American South. 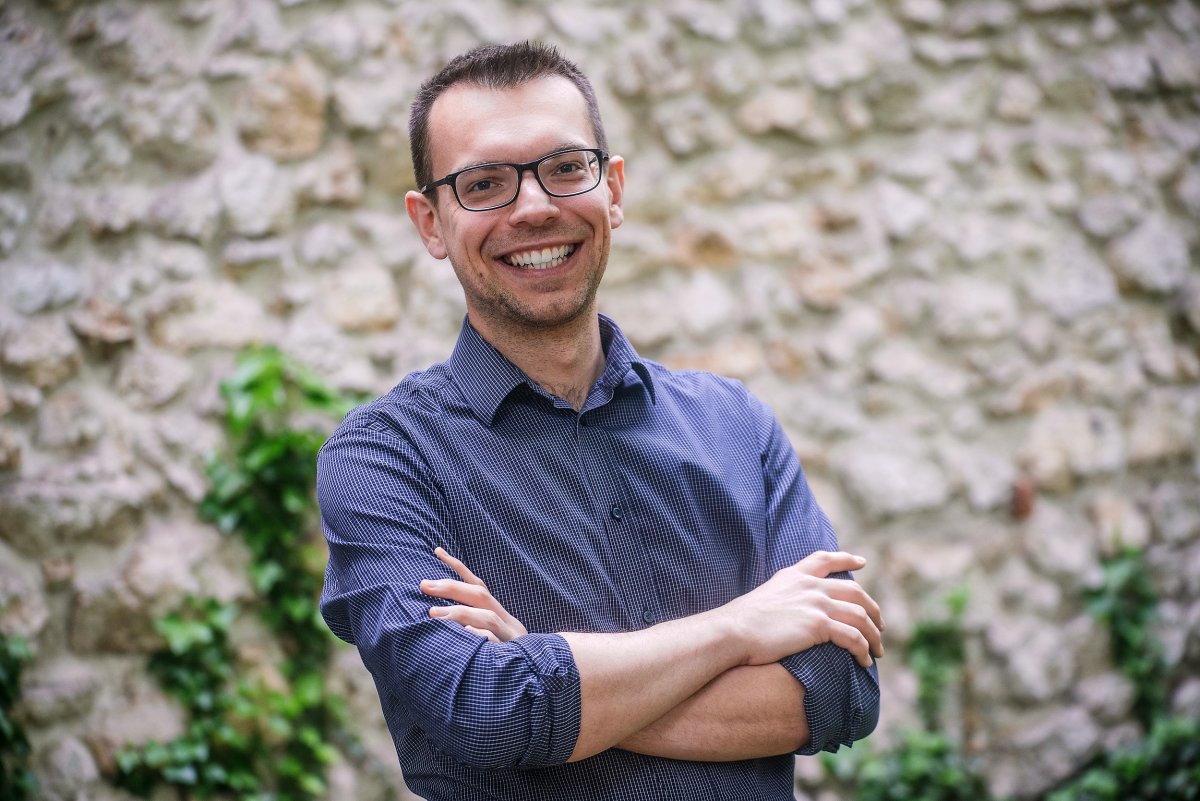 Assistant Professor at the Department of English Philology of the Jagiellonian University. He is the author of two monographs: Rhetoric of the Revival (2016, Vandenhoeck & Ruprecht) and Southern Hyperboles (2020, Louisiana State University Press), as well as more than thirty scholarly articles. He is currently a Senior Fulbright Fellow at Yale University. Dr Michał Choiński has served as the principal investigator in two research projects devoted to the stylometric study of American literature. One, entitled The Language of Eighteenth-Century American Colonial Sermons. A Rhetorical and Stylometric Analysis, was completed thanks to an NCN grant awarded within the framework the OPUS 7 funding scheme, under the supervision of Dr Jan Rybicki; the other, NASSA (Network-Analysis and Spatial Stylometry in American Studies), was carried out in 2018-2020 in cooperation with the University of Potsdam.