Cognitive processes in the aesthetic experience of dance

Cognitive processes in the aesthetic experience of dance 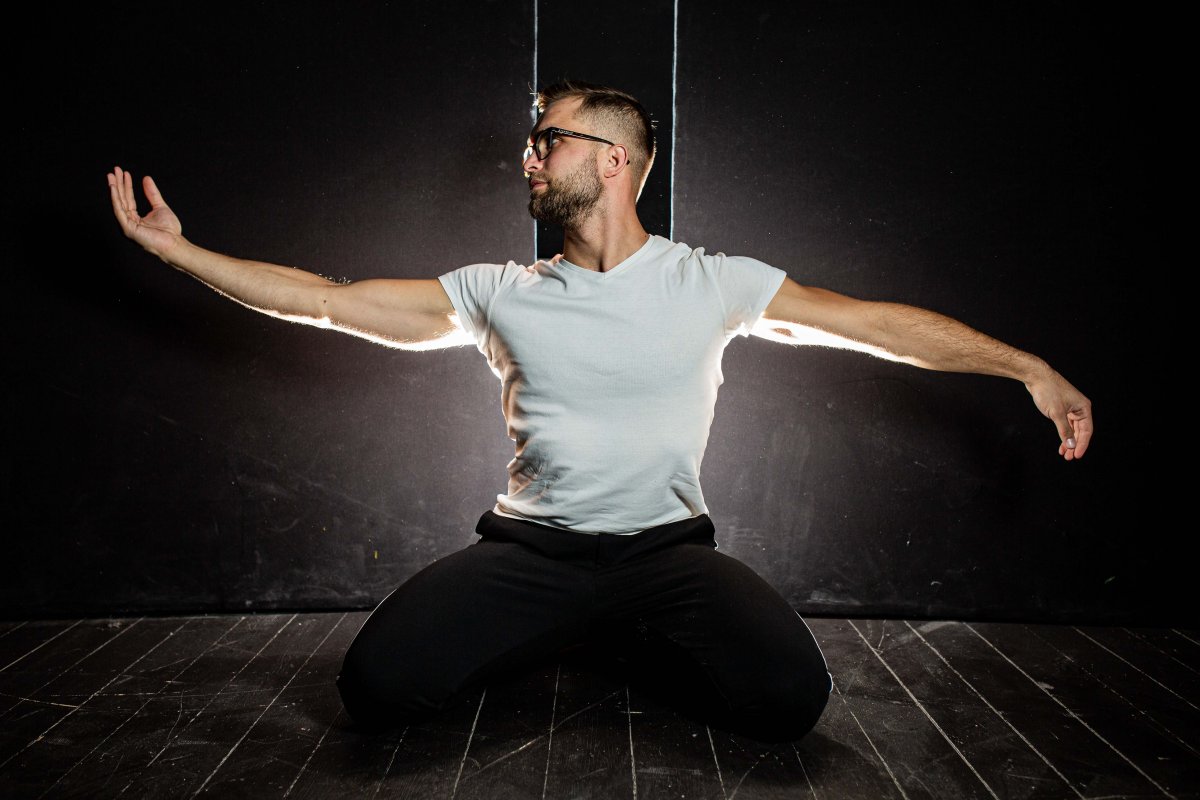 The original intuition behind the project was rooted in the experience of dancers and choreographers, who work with movement and often stumble into a creative block. The performer may know the choreography inside out, have all the skills and knowledge necessary to perform it on stage. And yet, sometimes it just doesn’t "click"; the spectator is not moved or convinced. When this happens, choreographers will often tell performers to focus their attention on something else than the movement as such, for instance, on their relationship with their partner, the musical accents, the weight of their hands or the use of space. More often than not, several such attempts are enough to conjure up the desired aesthetic effect. But what has changed? After all, it is not that the dancers have suddenly learned how to raise their legs higher, nor has their speed or motor coordination improved. It seems, rather, that the shift of attention to a different aspect of the experience, i.e. changing the mind, rather than the body, has allowed them to reinterpret the choreography. Understanding the causes and mechanisms that underlie these subtle transformations is the objective of this project. 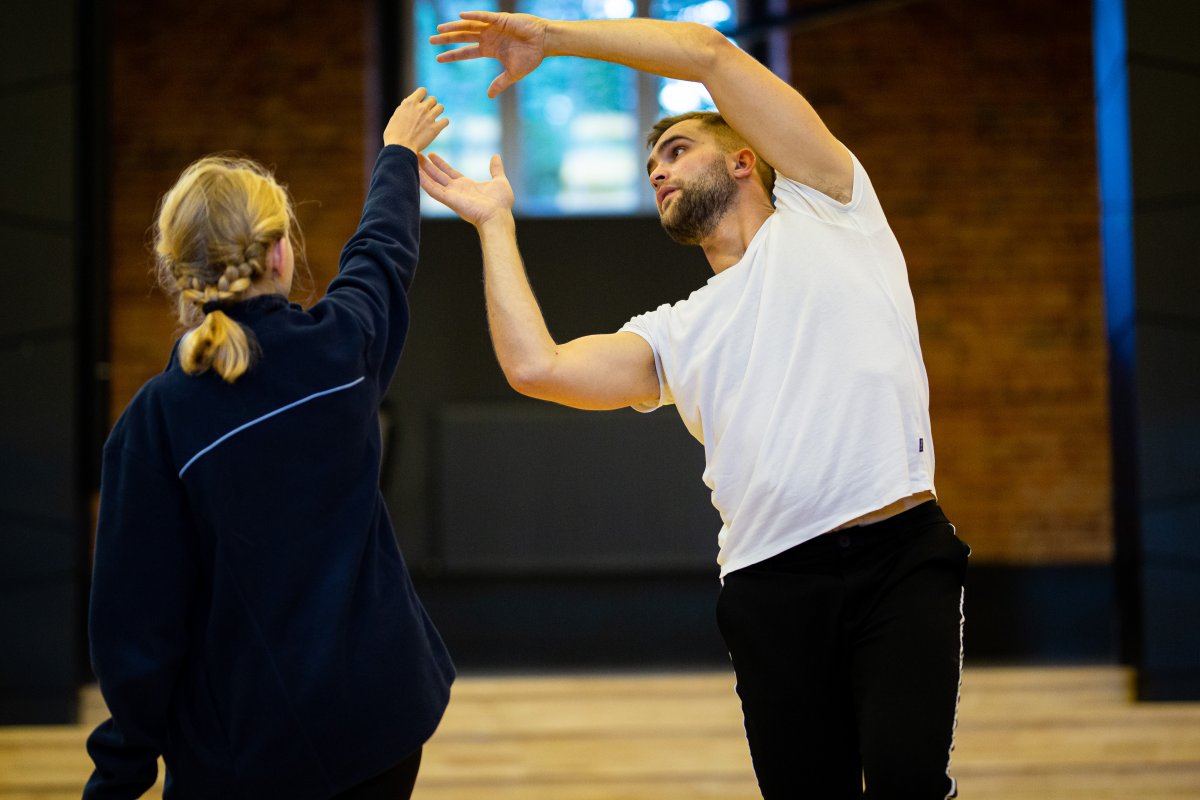 The project is an attempt to look at the experience of dance not through the lens of context, technique and history, but of the cognitive processes that enable us to dance and feel enraptured when others do so. The analysis is based on the latest findings in the science of cognition. Technological advancement, coupled with an interdisciplinary perspective, allows us to discern ever subtler aspects of human perception, including the processes of attention. The subject is as fascinating as it is dangerous, however, because the still limited advances of contemporary science in the field of perception and consciousness may lead to overly simplistic and shallow conclusions. Despite the risk, strengthening the links between cultural studies and theatre studies on the one hand, and cognitive science and phenomenology on the other, gives hope for the advent of new approaches to performative phenomena that would satisfy both theorists and practitioners. 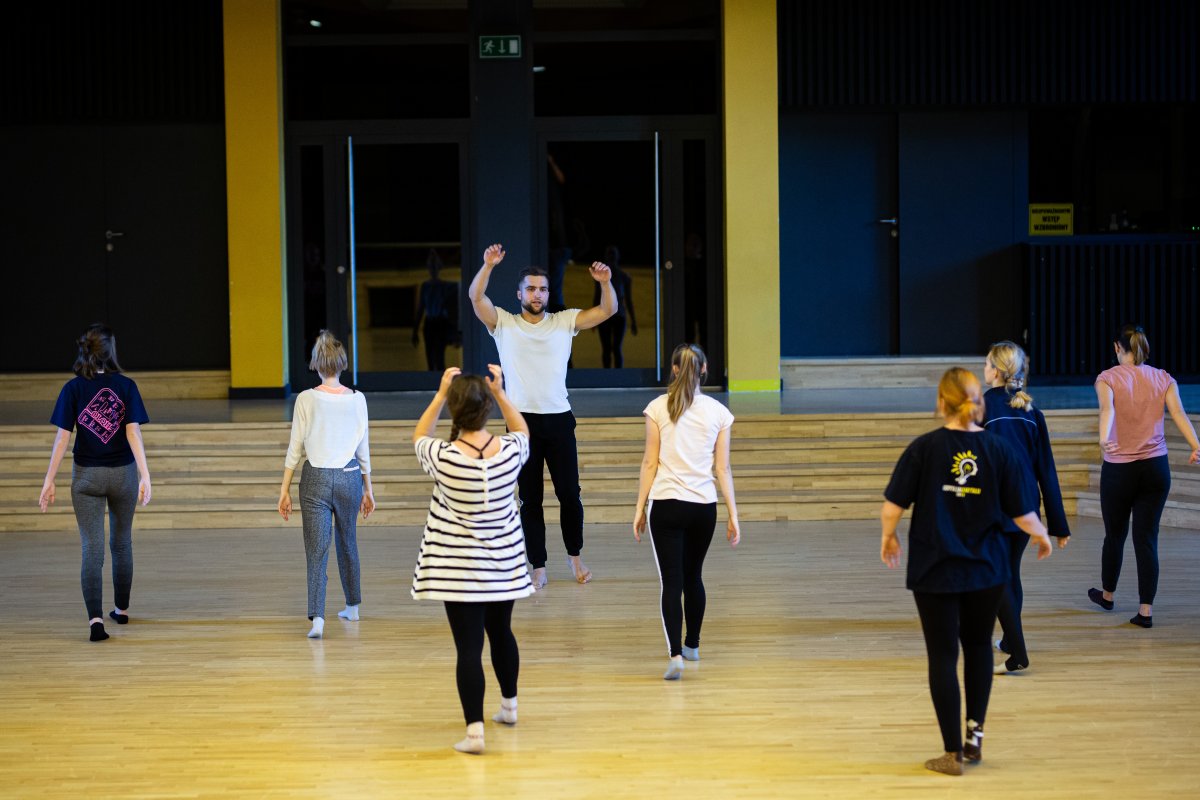 The first research findings on the attention of professional dancers have already allowed us to confirm that intense dance training causes considerable changes in cognitive function. The purpose of subsequent tests will be to identify specific activities that affect the attention of dancers, as well as to determine how they influence their behaviour on stage. The project also involves detailed library searches and practice-based research, as well as consultations with top-class foreign experts. All these methods are intended to promote the main research objective and deepen our understanding of the cognitive processes related to the aesthetic experience of dance. 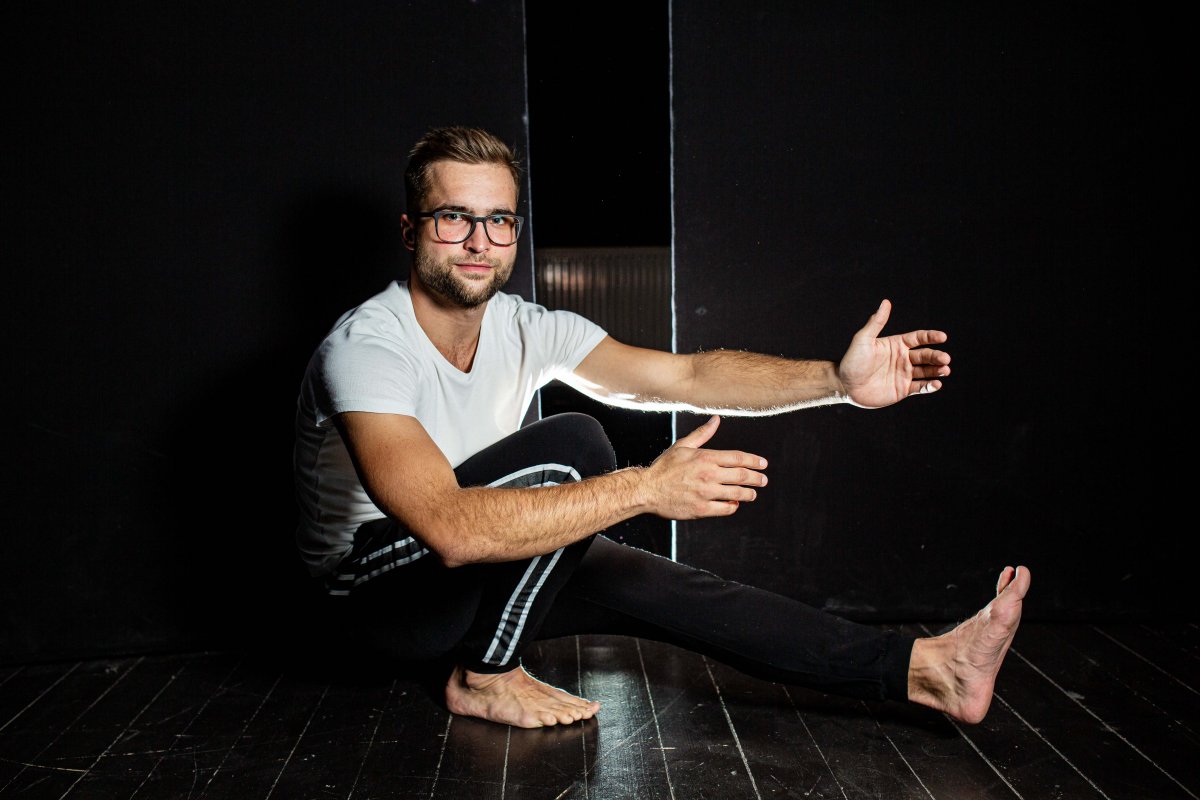 Performer, choreographer and dance scholar. Teacher at the Academy of Music in Łódź and PhD student at the University of Łódź. His research straddles the boundary between art and science, combining choreographic strategies with the methods of cognitive science and cultural studies. He has created performances such as Sense-action, Koszty kwalifikowane/Taniec, moja miłość [Eligible Costs/Dance, My Love], Idylluzja [Idyllusion], and Karaoke. He has published a book entitled Taneczny umysł. Teatr ruchu i tańca w perspektywie neurokognitywistycznej [A Dancing Mind. Dance and Movement Theatre from a Neurocognitive Perspective] and co-edited an anthology devoted to Strategie choreograficzne. Nowe perspektywy. [Choreographic Strategies. New Vistas]. He is the secretary of the editorial board of the Polish Słownik tańca XX i XXI wieku [Dictionary of 20th- and 21st-century Dance].