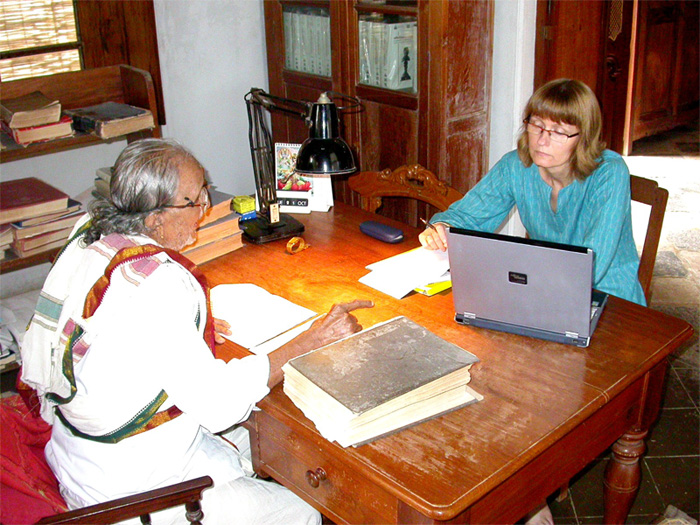 The traditional religious forms and still living philosophical, artistic and medical traditions had a decisive impact on the contemporary shape of Indian culture. They are the integral part of the present life in India.

The project assumes continuation of the previous research on the one of the oldest and most important, but also poorly researched religious traditions of India – Vaishnava Pancaratra. The cults worshipping god Vishnu form one of the most popular streams of Indian religions with a history going back to the times before CE. Among early traditions are those classified as Tantric. They are characterized by, for example, a cult of female potencies which can be overpowered and used by the devotee due to a complicated ritualistic procedures. Both Pancaratra, which belongs to Tantric traditions, and its canonical texts written in Sanskrit are the main subject of the proposed research.

Panacaratra, though old, is still present in India. Most of the Vaishanava temples in the South belong to the Pancaratra or to the second Vaishanava Tantric tradition, Vaikhanasa. Contemporary devotees belong mostly to the priests’ families connected with important centres such as Melkote (Karnataka), Srirangam, Kumbhakonam and Kancipuram (Tamilnadu), and Tirupati (Andhra Pradesh).

As in case of many other traditional forms of Indian culture, the future of the Pancaratra is endangered. Therefore, the research on what has been preserved from this tradition is so important.

The main objective of the project is to collect, analyze and interpret a material concerning the temple in the Pancaratra tradition in its religious, social and architectural aspects.  This would enable to describe more fully the features of the temple cult, which reflect the traditional culture itself. The main subject will be the temple culture in its theoretical aspect as described in the texts but also as present in the contemporary practice. Collected material will serve to confront the knowledge provided by the texts with the real, present situation of the Pancaratra.

The project is in its essence interdisciplinary. It requires the joint use of the philological research on texts, which are the main source of knowledge, and the research on religion and philosophy of India. Some data on social, economical and political issues, which play a vital role in shaping the temple cult will also be included. It also shows a possibility and need to apply methods of classical Indology, together with its vast knowledge, to the research on present, modern India. The project will comprise the examination of texts, as well as field research in the South of India. The latter will serve to collect sources concerning the community of the Pancaratrikas as well as audiovisual materials documenting the research.

She works in the Indology Department of the Institute of Oriental Studies, Jagiellonian University. She got her PhD and habilitation at the Philology Faculty of the Jagiellonian University. Her research primarily focused on the early ritualistic and law texts in Sanskrit and evolved towards early Hindu traditions. She runs the most part of her present research, including field studies in the South of India, in the frame of Polish and foreign research grants and scholarships funded by the Ministry of Science and High Education, Wolfson College, Oxford (Michael Coulson Fellowship in Indology), American Institute of Indian Studies (The Andrew Mellon Fellowship) and international research projects of the Austrian Academy of Sciences in Vienna. 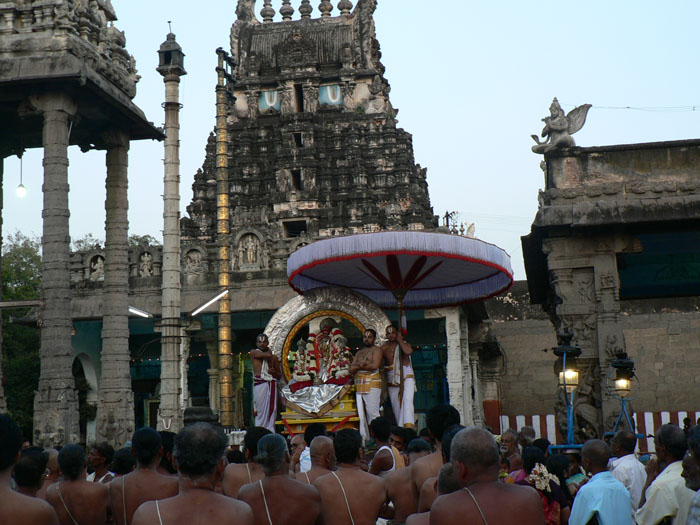