Affects in Modern Literature and Art

Affects in Modern Literature and Art 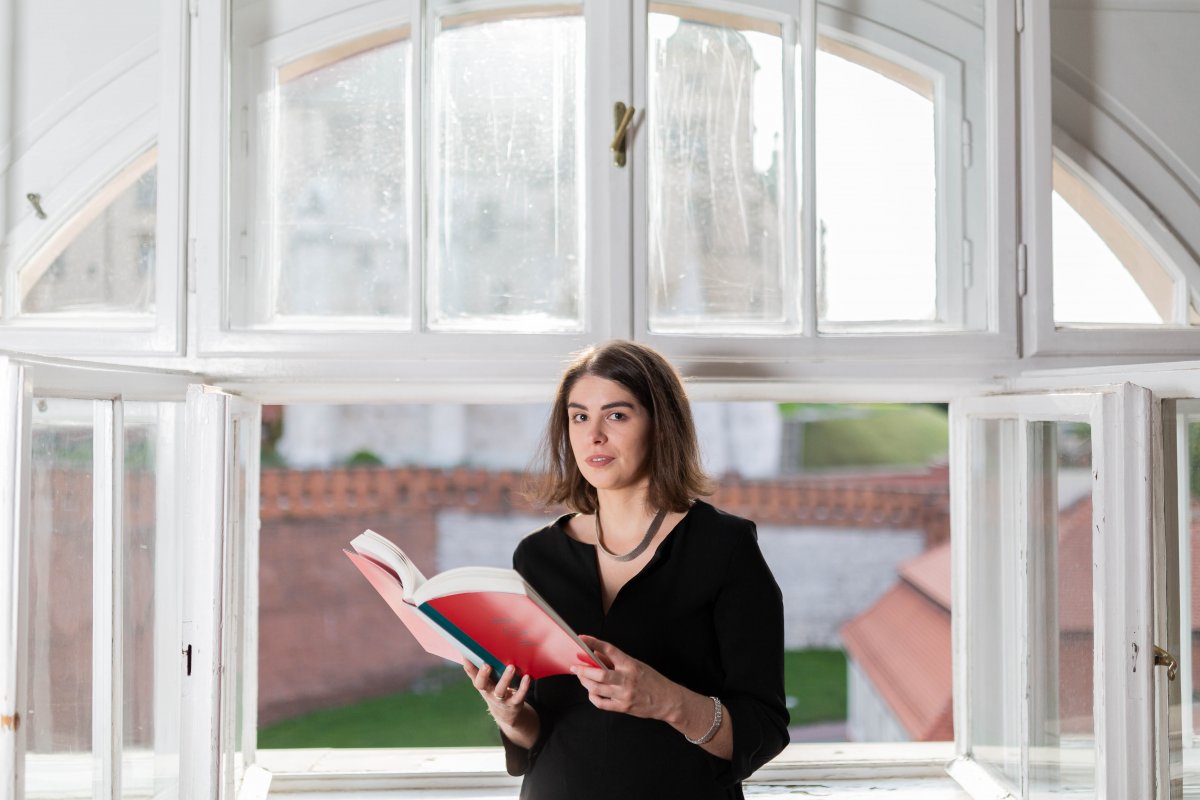 Dr Agnieszka Dauksza has undertaken a project entitled "Affects in Modernist Art and Literature", funded by the National Science Centre under the PRELUDIUM call. Its central research problem concerns the culture of modernity and, in particular, that of 20th-century European modernism. This reflection on art and literature, in turn, serves as a stepping stone to broader questions about the community and its changing status, mentality, reception strategies, interpretive responses and behavioural scripts.

In her exploration of modernism, Dr Agnieszka Dauksza traces the genealogy of the present. Her book, entitled Afektywny modernizm. Nowoczesna literatura polska w interpretacji relacyjnej [Affective Modernism. A Relational Interpretation of Modern Polish Literature], published at the end of the project, probes the previously unstudied aspects of Polish modernist culture and reinterprets the works of leading, if not always canonical, artists, such as Witold Gombrowicz, Bruno Schulz, Leo Lipski, Anna Świrszczyńska, Kornel Filipowicz, Miron Białoszewski, and Wisława Szymborska. Dr Dauksza outlines the perspective of "affective criticism" and suggests new interpretations, highly sensitive to nuances and the seemingly marginal, accidental elements that can often be expressed only in the language of via negativa. Qualities previously treated as a "lack" or blemish undermining the coherence of the work are now recognized as important communication signals in their own right. Dauksza also introduces new analytical categories, such as affective realism, affective pressure, the violence of sensation, relational interpretation, sensed and notional meaning, and affective communities. She revises the language in which the processes of reception have been couched thus far, casting them not as a strictly rational procedure but as a sensory-affective-intellectual act, composed of several stages aimed at the establishment of a "pact" between agentive actants, between the work, the artist and the audience. The model can be applied not only to literary interpretation but to perceptual processes of any kind. What changes is not only the understanding of the "target" meaning, the hierarchy of human cognitive powers, the status of the work, the author and the audience, but also the adopted scholarly approach and sensitivity.

The theory of affective modernism proposed by Dauksza is an interdisciplinary approach of pioneering importance in Poland and its innovative vocabulary of concepts proves indispensable for the understanding of the contemporary public sphere. Culture is created by an interaction of affective economies, energy flows and emotional tension fields emitted, transposed and sensed by individuals and communities. Our social relations, the very nature of our public debate, the impact of our media, Internet and politics all directly depend on the circulation of affects and emotions, and recognizing these mechanisms will allow us to better understand who we are, what world we live in and what future scenarios we can expect. 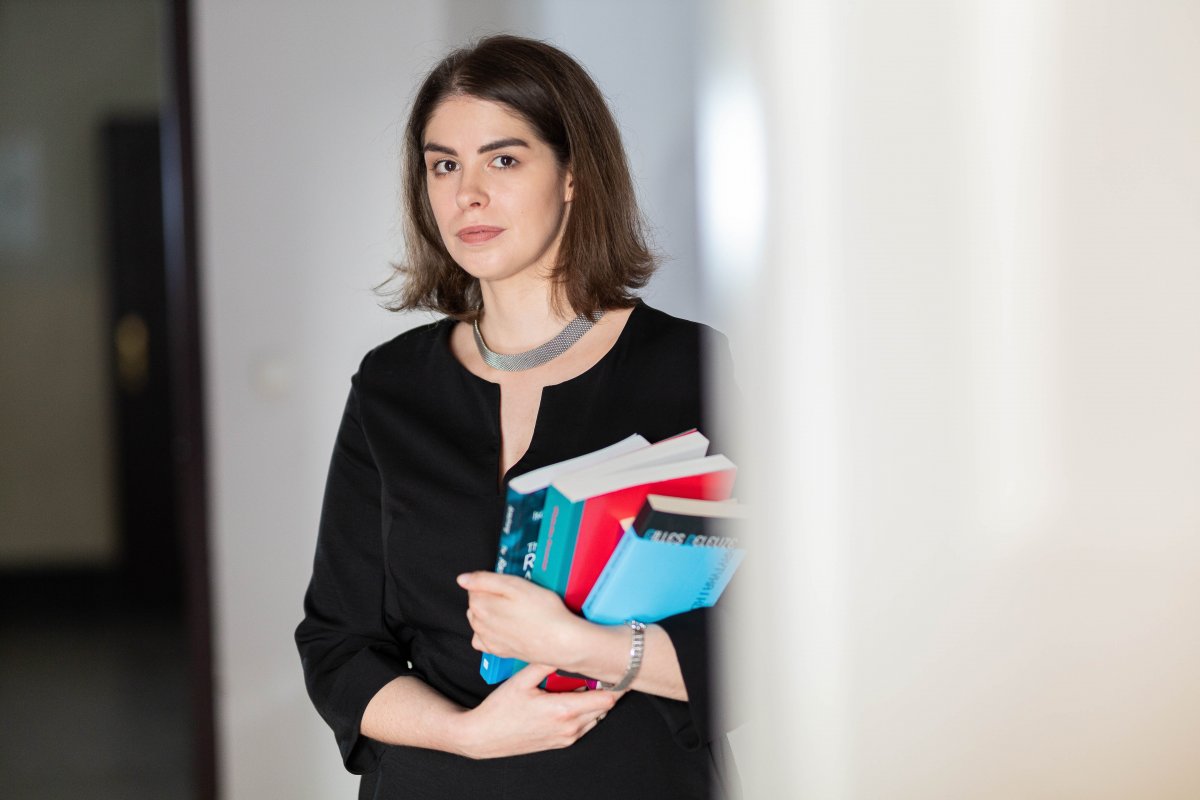 Assistant Professor at the Department of Anthropology of Literature and Cultural Studies at the Faculty of Polish Studies of the Jagiellonian University in Krakow. Author of several books: Jaremianka. Gdzie jest Maria? [Jaremianka. Where Is Maria?] (2019), Afektywny modernizm. Nowoczesna literatura polska w interpretacji relacyjnej [Affective Modernism. A Relational Interpretation of Modern Polish Literature] (2017), Klub Auschwitz i inne kluby. Rwane opowieści przeżywców [The Auschwitz and Other Clubs. Ruptured Survivor Narratives] (2016) and Kobiety na drodze. Doświadczenie przestrzeni publicznej w literaturze przełomu XIX i XX wieku [Women on the Road. The Experience of Public Space in Literature at the Turn of the 19th and the 20th Centuries] (2013). Winner of the START award from the Foundation for Polish Science, NCN-funded PRELUDIUM and ETIUDA schemes, scholarships awarded by the Ministry of Science and Higher Education and the Ministry of Culture and National Heritage, the Teresa Torańska Award, the "Polityka" Science Award, etc.