Towards quantitative biology via the novel method of mobility measurement in a living cell: the interaction of proteins with intracellular structures of glycogen and mitochondria 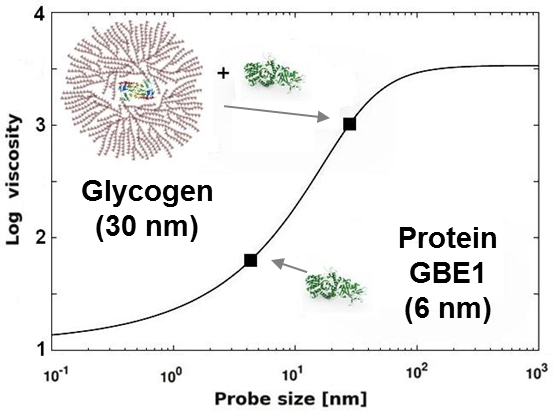 The inside of a living cell is unbelievably crowded. It contains densely packed proteins as well as numerous intracellular structures. There have been attempts at recreating this environment in vitro but such a study model has fallen short of recreating the in vivo situation inside a live cell. The research conducted under the SYMFONIA scheme project, led by Professor Jerzy Duszyński from the Nencki Institute of Experimental Biology, will deal with the mobility of proteins inside a cell and their interactions with various large intracellular structures such as glycogen and mitochondria. In particular, the study will address the GBE1 protein and glycogen, as well as the Drp1 protein and mitochondria. Glycogen resembles a glucose-built tree with many branches in which perch enzymes, such as GBE1, are active in its metabolism. Some of these glycogen enzymes remain still while others are more mobile, with some orbiting around glycogen freely. The research undertaken by the project will help determine whether genetic changes in organisms affect the behaviour of the GBE1 enzyme, its mobility and its settlement on the glycogen particle. Some genetic changes of the GBE1 protein show a correlation with the occurrence of serious neurodegenerative diseases.

Are proteins’ mutations behind severe diseases? 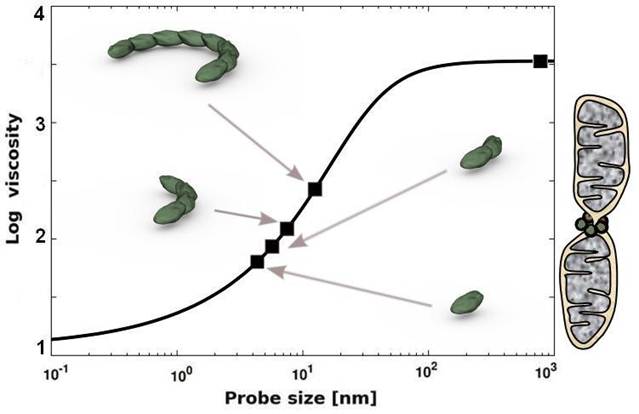 The Drp1 protein is a mechanoprotein. Its single particles form loops that can encircle mitochondria and, under favourable circumstances, tighten fast enough to split the mitochondrial reticulum into two or more parts. Drp1 is important to the dynamics of mitochondria as well as the process of continuous reconfiguration of their complex structure inside a cell. Some mutations of this protein cause disturbances in the proper progress of the continuous reconfiguration of mitochondrial structure. This seems to be one cause of such grave neurodegenerative conditions as Parkinson’s or Alzheimer’s disease.

The research described above calls for an interdisciplinary approach. The SYMFONIA project brings together two research teams representing life sciences and physical sciences, respectively. The research team, led by Professor Jerzy Duszyński, is supported by a team led by Professor Robert Hołyst from the Institute of Physical Chemistry, Polish Academy of Sciences, whose contribution to the project is his expertise in complex fluid diffusion. In order to carry out the necessary analyses, fluorescently marked proteins have to be implanted in the cell. Once inside, they can be stimulated by a laser beam into emitting light. The analysis of the emission, using specialist equipment that is being constructed by Professor Hołyst’s team, will allow researchers to study the mobility and interactions of proteins inside a live cell.

The research we are planning will enable us to learn more about the source of abnormalities in the functioning of proteins. Such knowledge may prove applicable in the future treatment of neurodegenerative diseases, says Professor Duszyński, the Principal Investigator. Interdisciplinary research, he points out, comes as an enormous challenge to scientists who, after all, represent two separate domains. There are plenty of differences, from the methodological languages we normally use to the knowledge we share while working on research. At the same time, it is precisely at these frontiers between domains of knowledge from whence new ideas and great discoveries emerge. 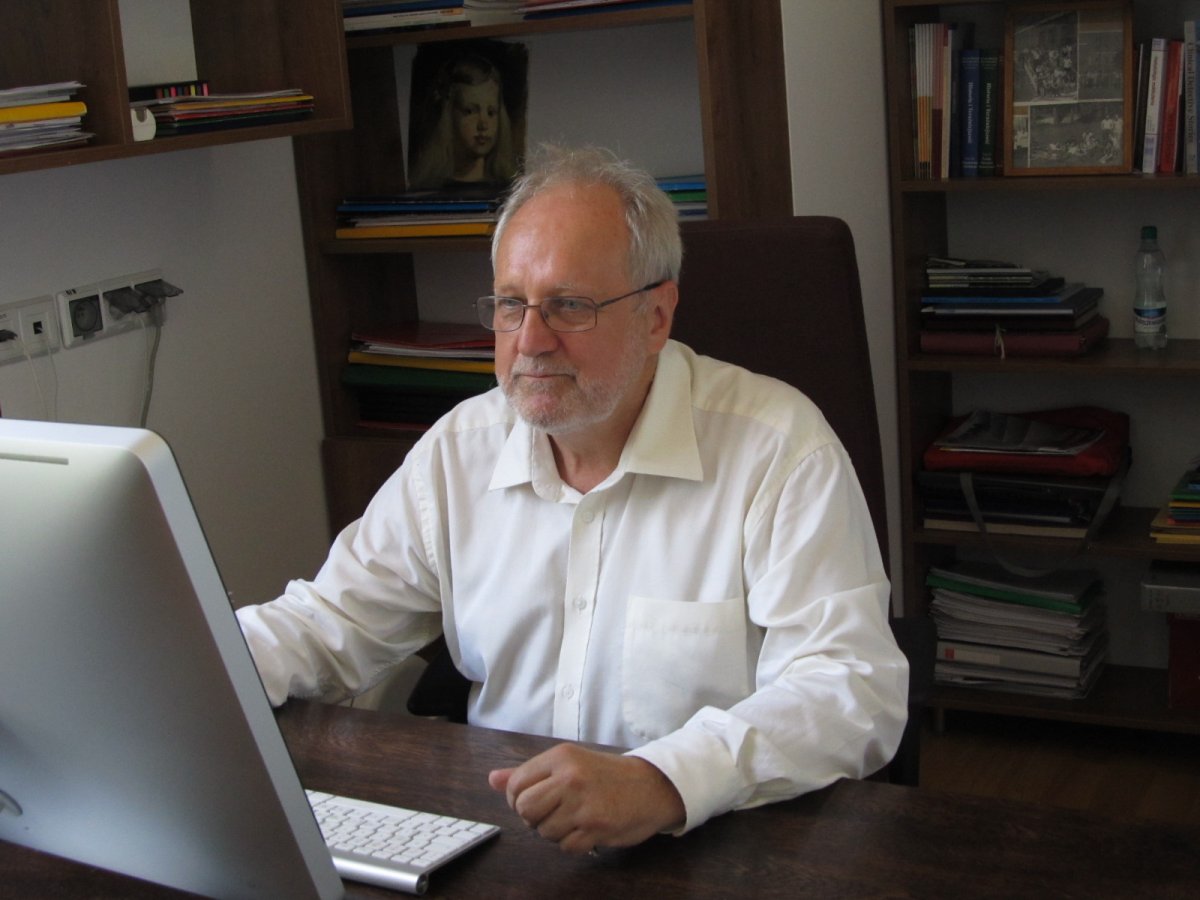