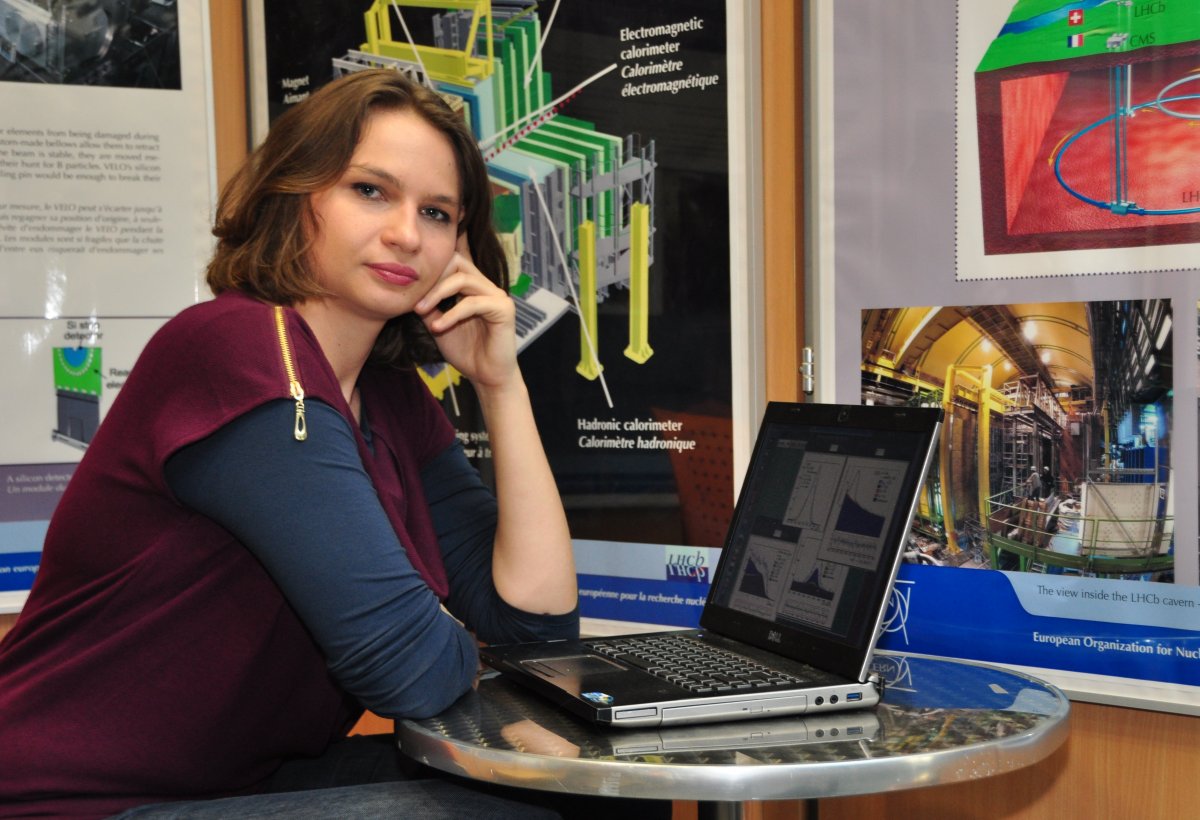 The Large Hadron Collider (LHC) is an international project devoted to unravelling the greatest mysteries of elementary particles. The project is carried out at the European Organization for Nuclear Research (CERN) in Switzerland, yet it involves the collaboration of physicists from around the world; Poland has its own substantial contribution to the project. The data from the LHC is collected by four enormous detectors, and analysed by their respective collaborations: ATLAS, ALICE, CMS and LHCb.

A fine antimatter to pursue

The equilibrium between matter and antimatter was broken in the first seconds after the Big Bang. In the next stage of the evolution of the Universe, the annihilation of pairs of particles and antiparticles occurred. The result of this process was the disappearance of antimatter particles; what survived was only a tiny amount of “extra” particles of matter: 1 in 10 billion, which nowadays constitutes our universe. LHCb is one of four detectors at work at the LHC. It is a unique spectrometer dedicated to solving the mystery of the asymmetry between matter and antimatter.

In the modern understanding of reality based on the so-called Standard Model (SM), at the smallest scale of objects available for study, matter is composed of six quarks and six leptons. The differences in mass of these basic components of matter equal several orders of magnitude. Matter around us is made up of the lightest quarks and leptons. Heavier particles decay through the weak interaction to their stable counterparts: this makes them unstable, but very interesting to study. Thanks to the high-energy collisions of protons, we can create unstable particles and then look at their decay in the detector. This gives us the opportunity to compare the results with the SM predictions. 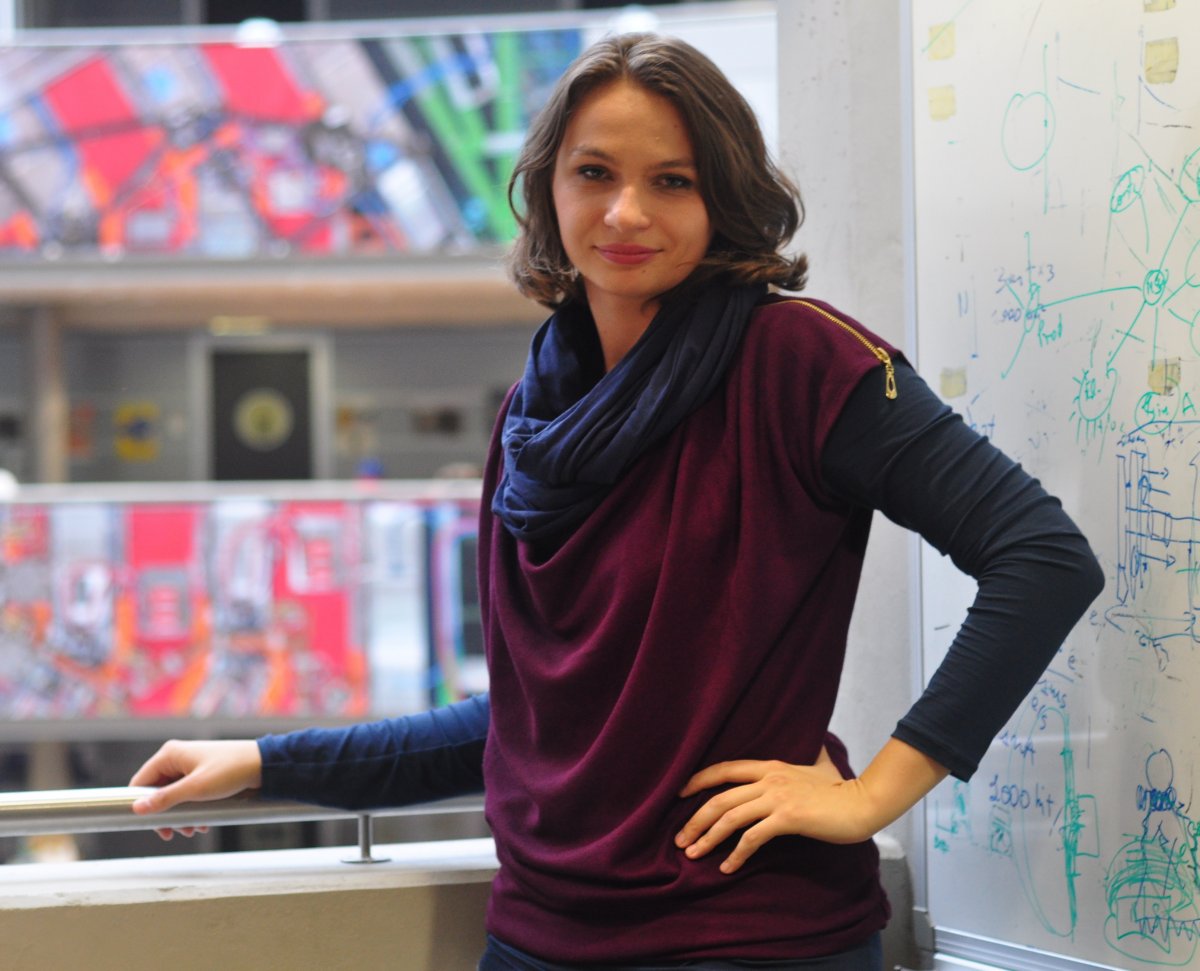 The Standard Model requires a lot of input parameters which have to be determined empirically. Moreover, it describes only three of the four fundamental interactions, ignoring gravitation. In addition, the SM does not explain the volume of the matter-antimatter asymmetry. In the SM predictions, the allowed level of asymmetry is far below what we observe in nature. For this reason, it is generally accepted that this model is incomplete.

In this research project, the decays of beauty mesons − particles created through collisions in the LHC which contain the large-mass b and s quarks − are analysed. Thanks to information obtained from a time-dependent analysis, it is possible to determine the parameters responsible for the asymmetry between particles and antiparticles and compare it to the SM predictions. Any discrepancy in the observed results may indicate physics beyond the Standard Model − so-called New Physics. The research project is the world’s first measurement of this decay.

She graduated in applied physics from Cracow University of Technology in Krakow. Currently, she is in her final year of PhD studies at the Institute of Nuclear Physics in Krakow. She has worked in the Krakow LHCb group since 2009. During her studies she gained vast experience with LHCb experiment software and the knowledge of specific theory, which is necessary in the analysis of experimental data. For many years she was a professional volleyball player (2nd place in the XXIII Polish Championship of Polytechnics). This discipline formed her character, taught her how to pursue her goals and be a leader.