Instability of employment in Polish and German realities

Instability of employment in Polish and German realities 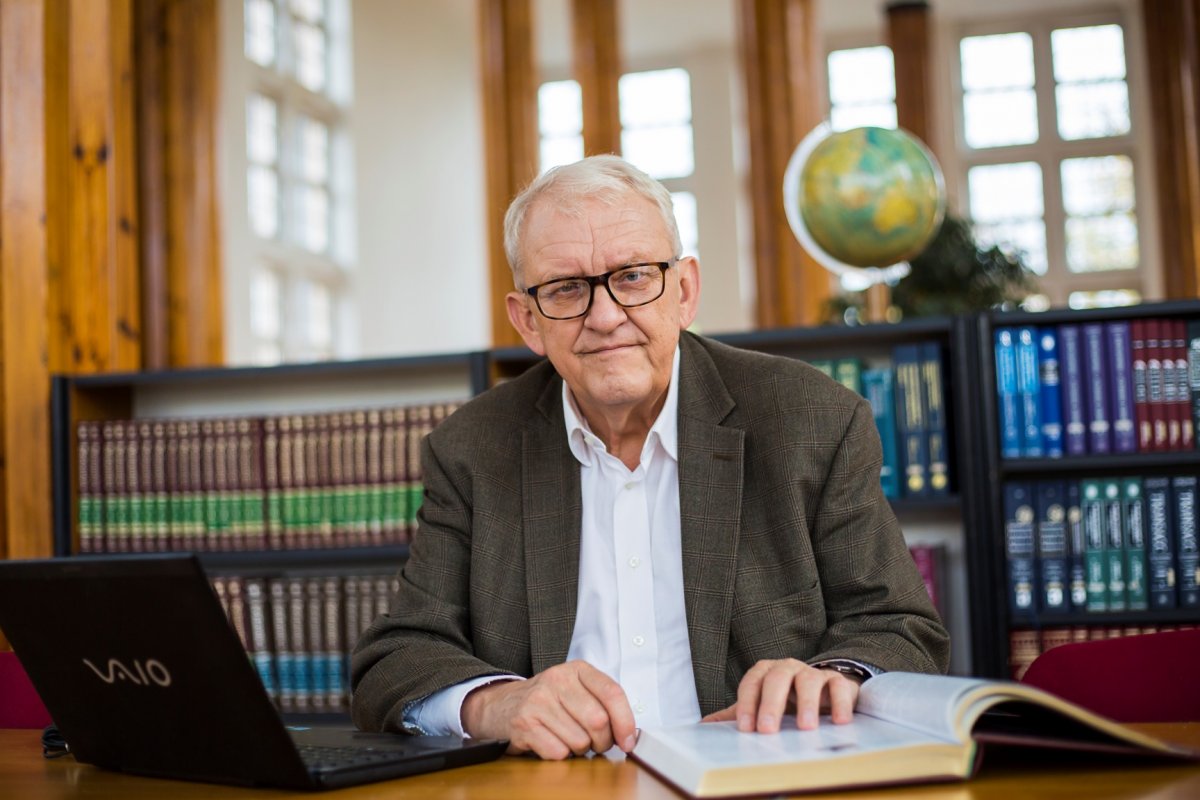 In 2016, an international, interdisciplinary research team was established to investigate the manner in which the unstable, precarious conditions of life and employment influence the development and dynamics of social, political and class consciousness, and also individual life strategies and collective civic involvement among young employees in Poland and Germany. The Polish side of the project was represented by the staff of the University of Wrocław, headed by Dr Adam Mrozowicki, Professor of the University of Wrocław, and the Warsaw School of Economics, headed by Dr Jan Czarzasty; the German side included several academic centres, such as the Freie Universität Berlin, supervised by Professor Vera Trappmann. The project is managed by Professor Juliusz Gardawski from the Warsaw School of Economics.

The study comprises two modules. The first involves a biographical study of two matching samples of young employees in Poland and Germany (60 individuals from each country), based on a narrative biographical interview method designed by Fritz Schütze, which enables an insightful reconstruction of various aspects of the social outlook and life strategies adopted by the respondents. The second module relies on questionnaires and consists of two parts: a series of telephone interviews with two samples of Polish and German youth (1,000 people each), followed by a study of the random sample of 1,000 young people from the Masovian Voivodeship, based on a long questionnaire that allows the interpretation of the initial phone survey to be expanded upon.

The project aims to develop a relational, historical, and interpretative approach to precarity by grasping the nature of the specific national and institutional varieties of capitalism, the cultural and political understanding of “normal employment” and “normal professional biography”, and also the attitudes and life strategies adopted by the young in the two countries. In this sense, the project follows up on the biographical studies of Polish blue-collar workers conducted by Adam Mrozowicki. It attempts to capture the similar experiences of youth affected by unstable employment in the shared ideological context of late capitalist, post-Fordian society and the post-socialist transformation. In this context, we propose analysing the processes by which the strategies of coping with unstable employment are shaped in both countries, with reference to class determinants and the legitimation of the political and socioeconomic order, and also the existing normative visions of the economy (the subject of many years of research by Juliusz Gardawski at the Warsaw School of Economics). An important frame of reference for our team is furnished by the German studies of precarity conducted by scholars such as Klaus Dörre; these will allow us to develop our own indicators that go beyond the classical theory of Guy Standing. 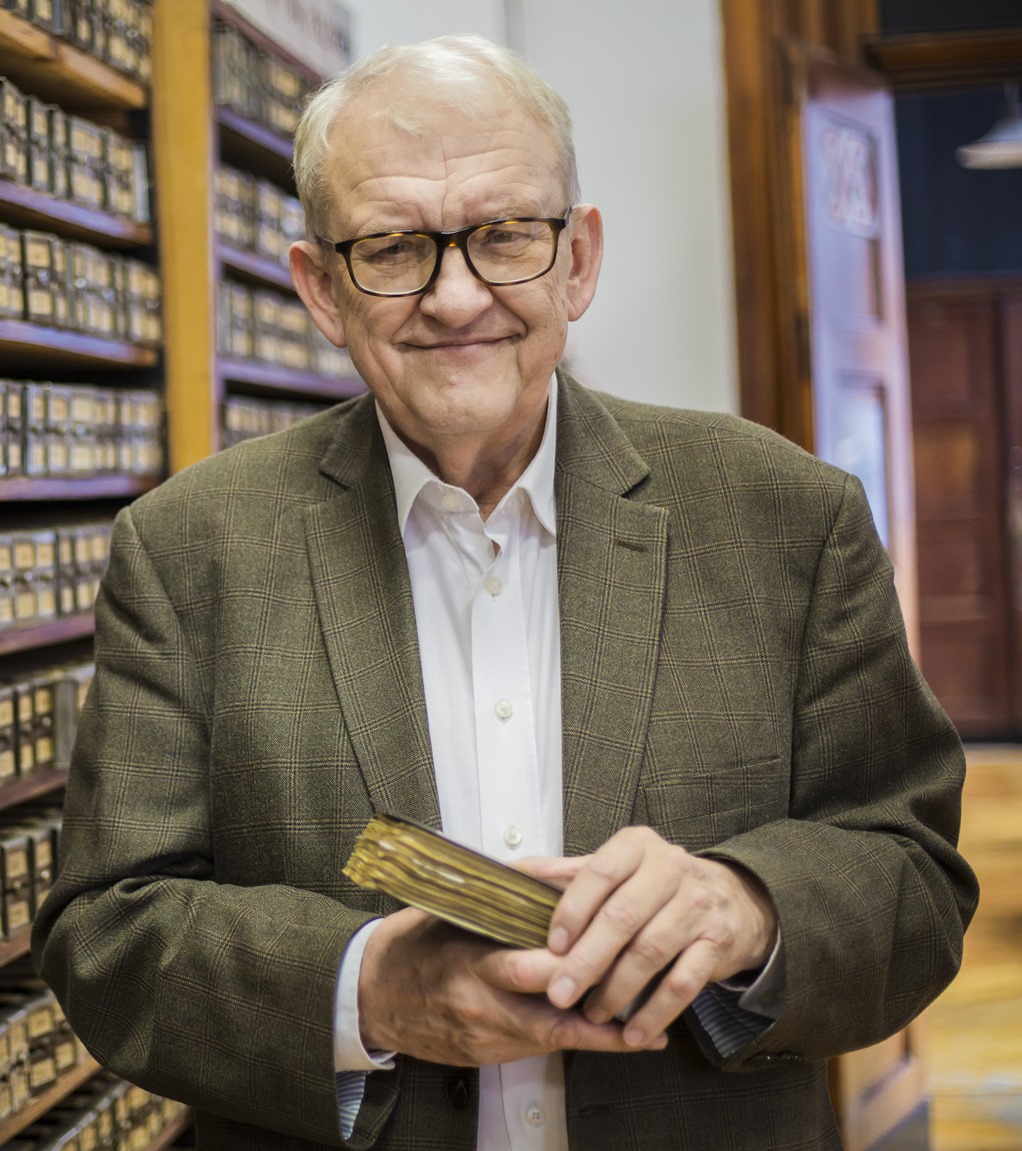 He specialises in economic sociology and heads the Department of Philosophy, Sociology and Economic Sociology at the Warsaw School of Economics. He has published some 200 academic papers and serves as an editor of the Warsaw Forum of Economic Sociology. His main research interests include economic ideas, especially economic ideologies and normative visions, the situation of employers and the working class, employment relationships, institutions of employees' self-governance and employee stock ownership plans, the activities of labour unions, and the broader issues of social dialogue.