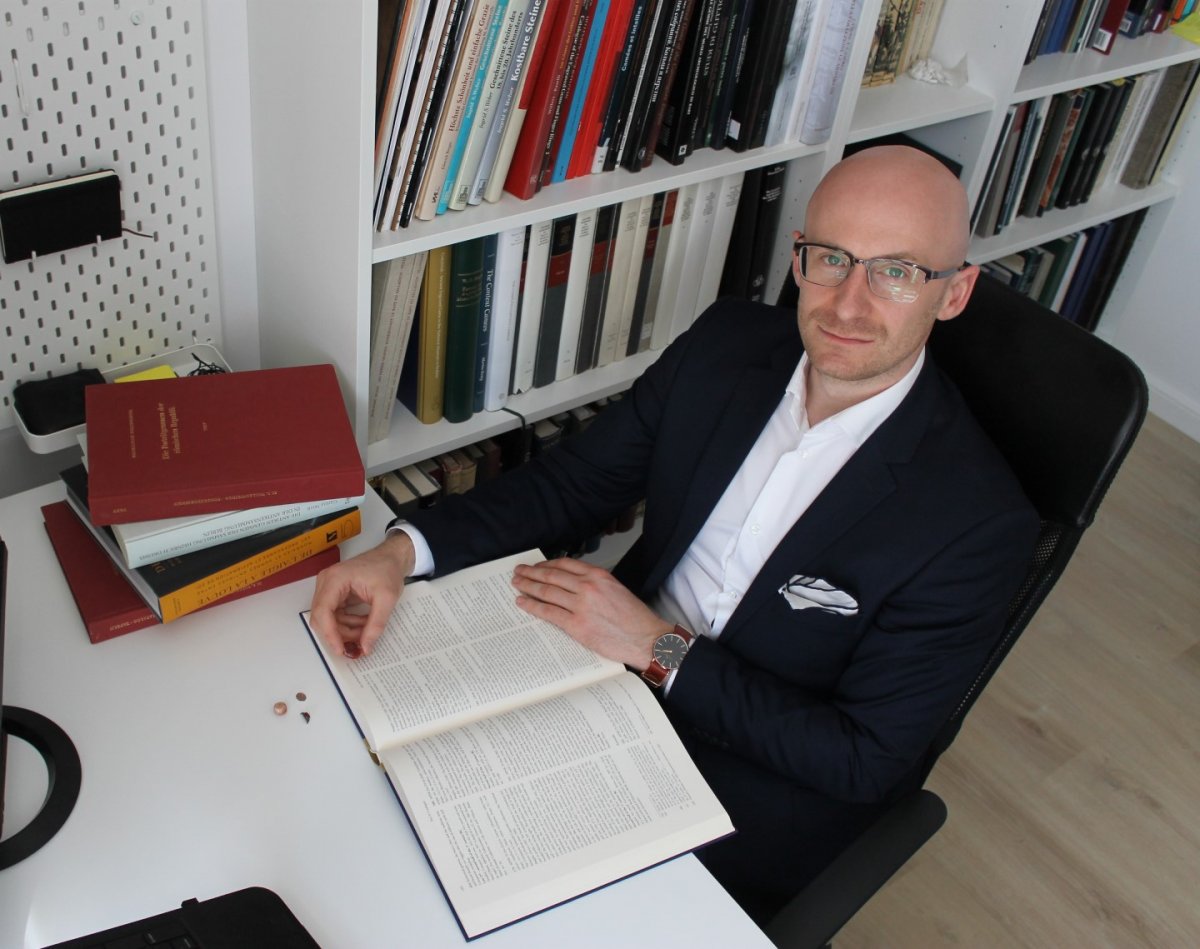 Propaganda is a word that often appears in the media and literature, usually in the negative context associated with totalitarian regimes of the twentieth century. However, in ancient Rome, the phenomenon of personal branding and attempts to influence public opinion was already present. Leading Roman politicians such as Pompey the Great, Julius Caesar and Octavian Augustus used various propaganda techniques employing for their purposes media such as architecture, sculpture and coins. In my research, I tried to prove that gems, small (usually 1-2 cm long) engraved precious and semi-precious gemstones due to the devices cut upon their surfaces constituted another propaganda channel. Basically, we distinguish two types: intaglios, most often functioning as personal seals mounted in rings or amulets and cameos, which performed mainly a decorative function. So the most important question I tried to answer was whether glyptics (the art of gemstone engraving) could be assigned new functions?

I embarked on this project because engraved gems were consistently neglected in the studies of Roman propaganda. The basis for the project was given by preliminary research carried out under the PRELUDIUM project entitled: Research on the phenomenon of use of engraved gems for propaganda purposes in the Late Roman Republic and in the early Principate (early 1st century BC-early 1st century AD) and the relationships between glyptics and numismatics in that period. In addition, intaglios and cameos, due to their strictly personal character (usually bespoke), display iconography based on a deliberate choice, an effect of a clearly intended self-presentation. This makes them ideal barometers for reconstructing social and political moods occurring especially during the civil wars in Rome in the first century BC. Collecting as much information on the use of gems for self-presentation and propaganda purposes was possible thanks to the use of various sources and techniques, primarily iconographic and iconological analyses and research in the area of image studies. Both gems found during excavations and those from the museum and private collections around the world were examined. Additional and often extremely valuable information was obtained thanks to the analysis of fragments of written sources referring to glyptics or mentioning gems and thanks to the comparative analysis with other archaeological artefacts, mainly coins minted in the relevant period. 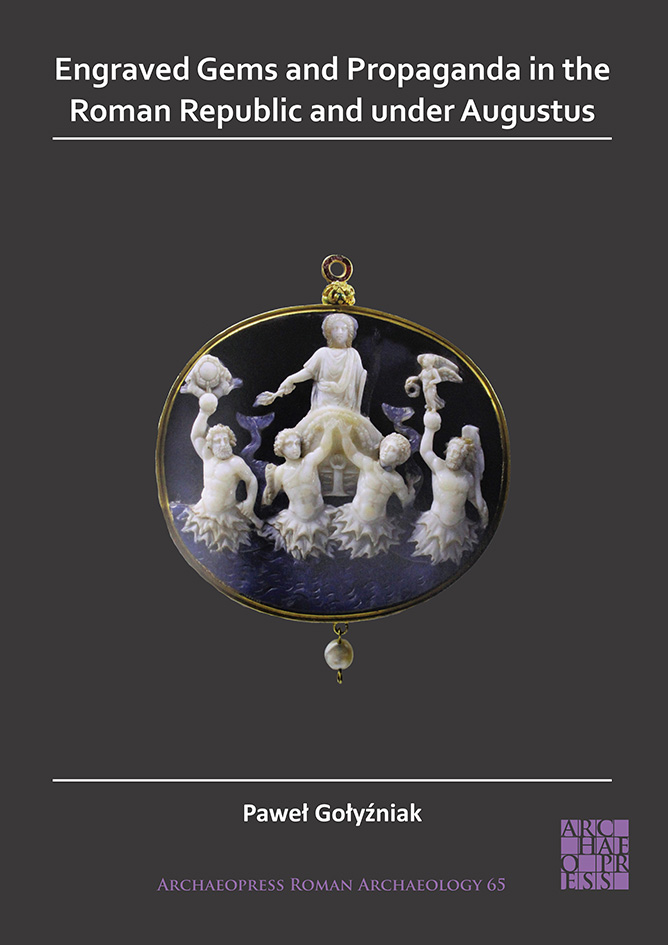 Cover of the monograph Engraved gems and Propaganda in the Roman Republic and under Augustus (Oxford: Archaeopress, 2020)

My research has yielded positive results. I have proved that engraved gems are a great tool for studying social behaviours in antiquity, because they show both general trends created by leading Roman politicians (e.g. the so-called "state cameos") and individual, personal actions of ordinary people related to their involvement in social and political life, mainly by manifestation of allegiance to a specific political faction or a subtle expression of support for a specific leader. Intaglios and cameos allow us to learn from and analyse Roman propaganda and various social behaviours from a different perspective than coins, sculpture or literature. It can be stated that their miniature sizes are inversely proportional to their cultural significance. The proprietary method based on the reconstruction of the provenance of gems from the collections allowed me to indicate potential production centres and the most important target groups of ‘propaganda gems’. The results of this whole work have been presented at international scientific conferences, in several articles and above all an extensive monograph Engraved Gems and Propaganda in the Roman Republic and under Augustus published in Open Access. It presents the evolutionary model of the use of gems from simple acts of auto-presentation in the third and second centuries BC till mass self-promotion and complex propaganda campaigns in the Late Roman Republic and during the reign of Emperor Augustus (until 14 AD). The monograph presents a complex image covering many aspects of Roman propaganda performed over almost 300 years. It also presents arguments indicating sometimes excessive or groundless use of this concept in relation to the glyptic art. Overall, the goal that was to include engraved gems as archaeological artefacts into the discussion on Roman propaganda and social behaviours in ancient Rome has been accomplished. 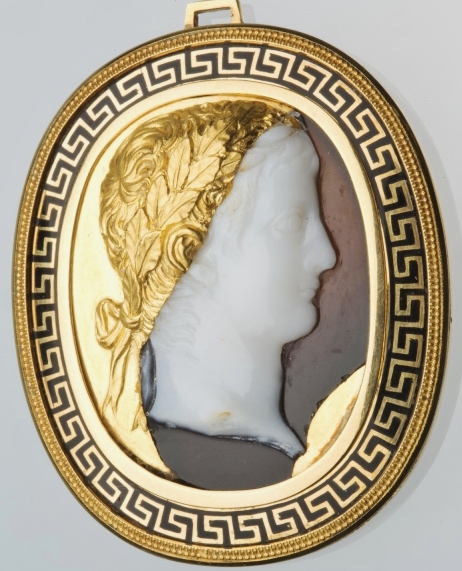 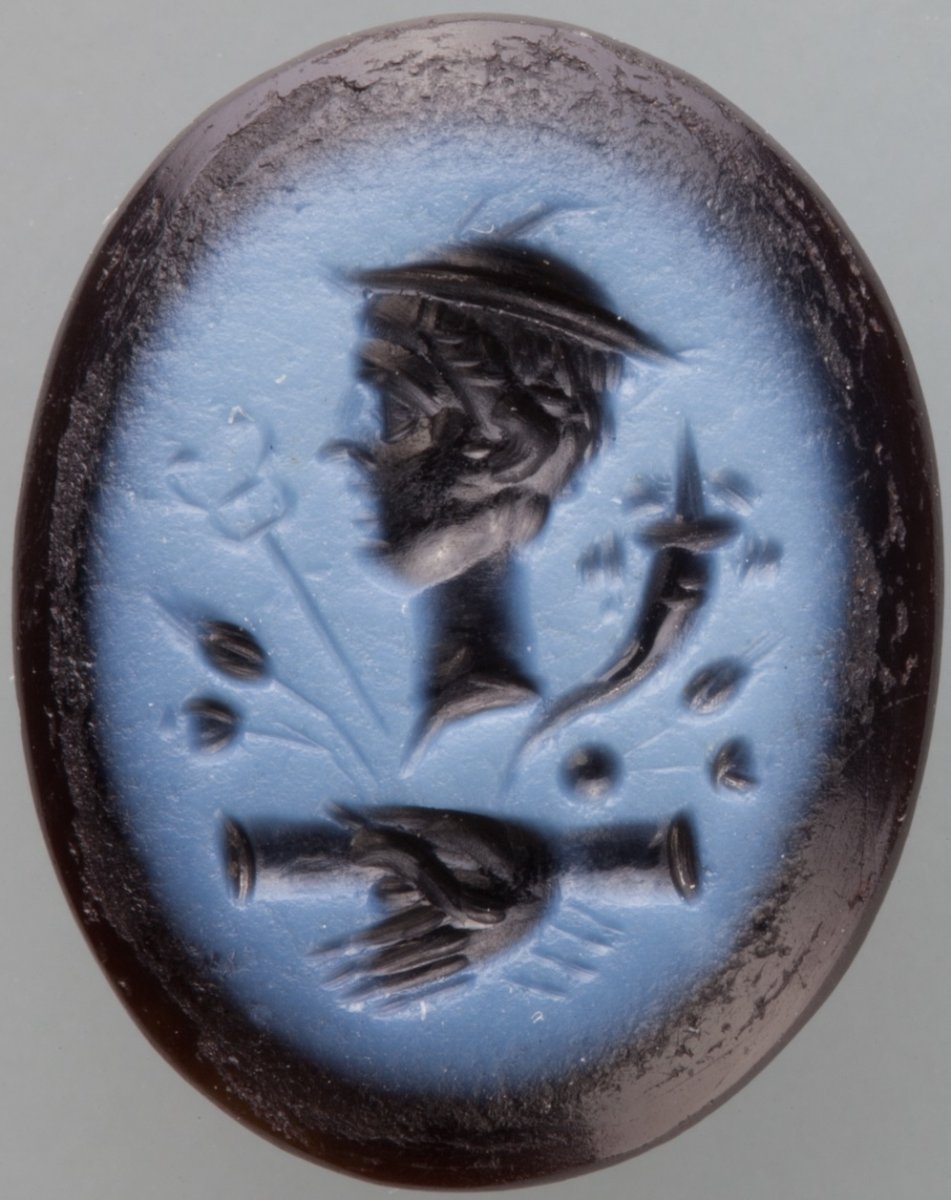 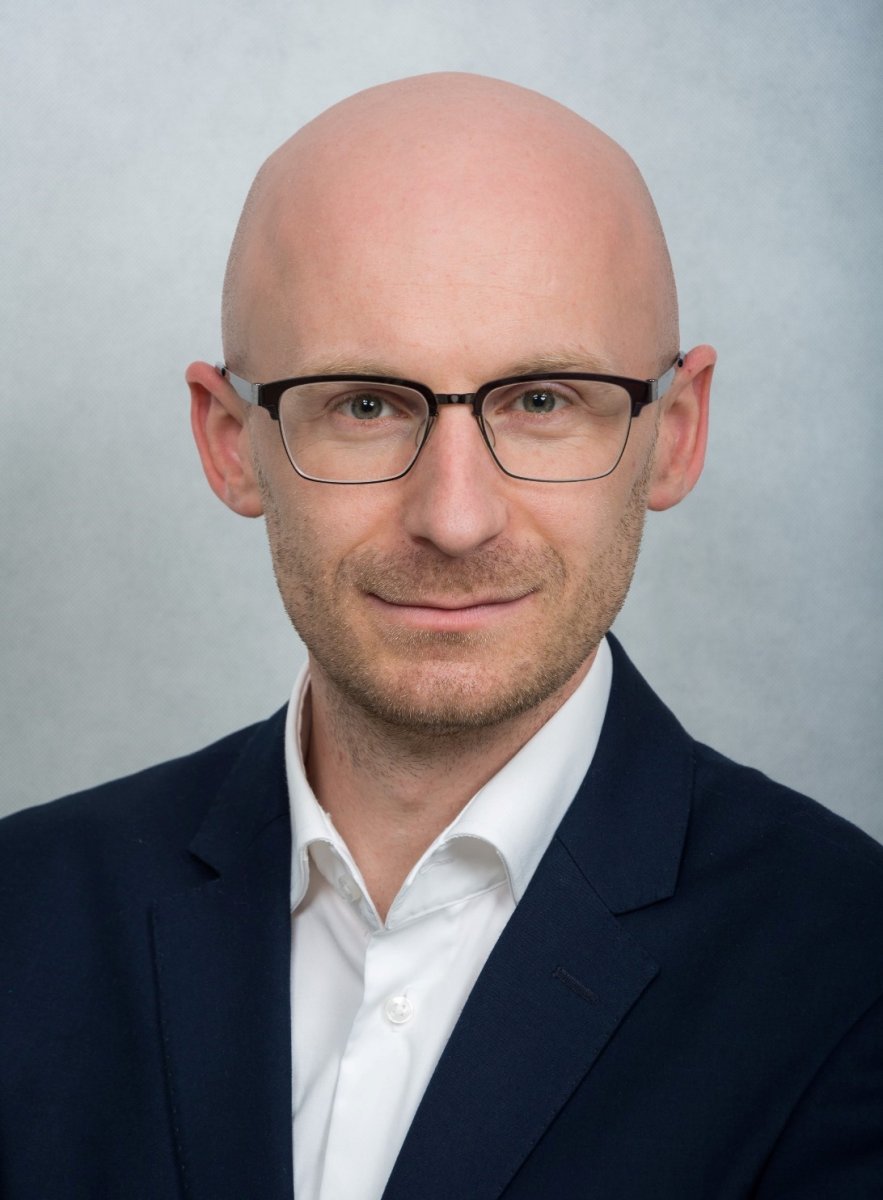 Research Fellow in the Institute of Archaeology, Jagiellonian University in Krakow. His research interests include engraved gems (ancient and neo-classical), Roman Republican and Augustan numismatics, history of antiquarianism, collecting and scholarship as well as 18th century drawings of intaglios and cameos and the legacy of antiquary and connoisseur Philipp von Stosch (1691-1757). A laureate of awards, grants and scholarships, including the Diamond Grant of the Ministry of Science and Higher Education, the PRELUDIUM and OPUS grants and ETIUDA scholarship of the National Science Centre. Author of two monographs: Ancient Engraved Gems in the National Museum in Krakow (Wiesbaden: Dr. Ludwig Reichert Verlag, 2017) and Engraved Gems and Propaganda in the Roman Republic and under Augustus (Oxford: Archaeopress, 2020) and more than a dozen scientific articles.