The crisis of the multilateral trade system: gradual disintegration or natural evolution?

The crisis of the multilateral trade system: gradual disintegration or natural evolution?

Over the past few decades, multilateralism has become the basis for international cooperation, widely extending its geographical reach after the end of the Cold War. Multilateralism describes a process in which relations between states are organised on the basis of generalized principles of conduct, without regard to particularistic interests of individual players. At present, however, more and more states seem to be disappointed in the functioning of the system. Superpowers view unilateral and bilateral strategies as more effective ways to manage international affairs. Smaller states, on the other hand, point out the low effectiveness of current structures in bringing about the achievement of their goals. 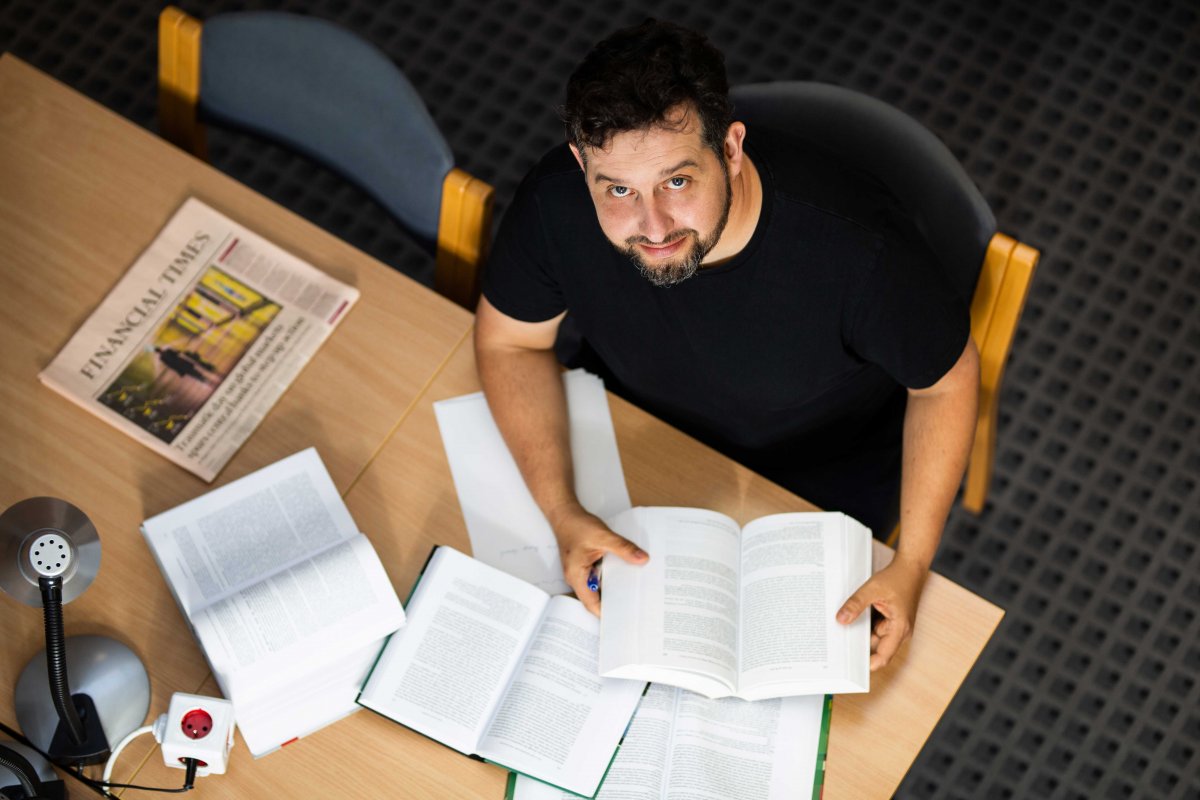 The crisis of multilateralism is also apparent in the area of international trade. More frequently than ever, states resort to unilateral actions, the World Trade Organization (WTO) is largely paralysed, and trade wars have become an instrument of foreign policy. Does this spell a return to the protectionism of the interwar period or will a new model of cooperation emerge and, if so, what will it be like? What are the causes of the crisis? Does it stem from changes in American trade policy, deeper geopolitical reconfigurations or existing dysfunctions? How should it be tackled?

These questions set out the general direction of the research project funded under the OPUS 16 scheme. In this context, four more specific research areas were defined: (i) changes in American trade policy and their impact on the functioning of the multilateral model, (ii) crisis in the WTO dispute settlement system, (iii) the adequacy of the role of the WTO in the current geopolitical situation, (iv) relationships between the multilateral system and regional trade agreements.

The project addresses issues of fundamental importance both for international law and international relations. Multilateralism, after all, is an idea that has significantly shaped both disciplines and continues to set the ideological framework for the current global order. This also applies to the international trade system, with the WTO at its centre. Understanding the nature of the changes underway today will help predict future trends and design targeted solutions to boost or weaken the tendencies at play.

One of the most important results of the project thus far has to do with the impact of the Covid-19 pandemic on the international trade system. The pandemic seems to have reinforced existing trends, which may lead to structural transformations such as a shift from the relatively free flow of goods and services based on WTO regulations towards a greater protection of internal markets (both in terms of trade and investment), fiercer technological competition, mutual relations dominated by policy at the expense of the law and scattered/selective liberalising initiatives. A central role in the new system will be played by competing regional economic and trading blocs rather than global international organisations. 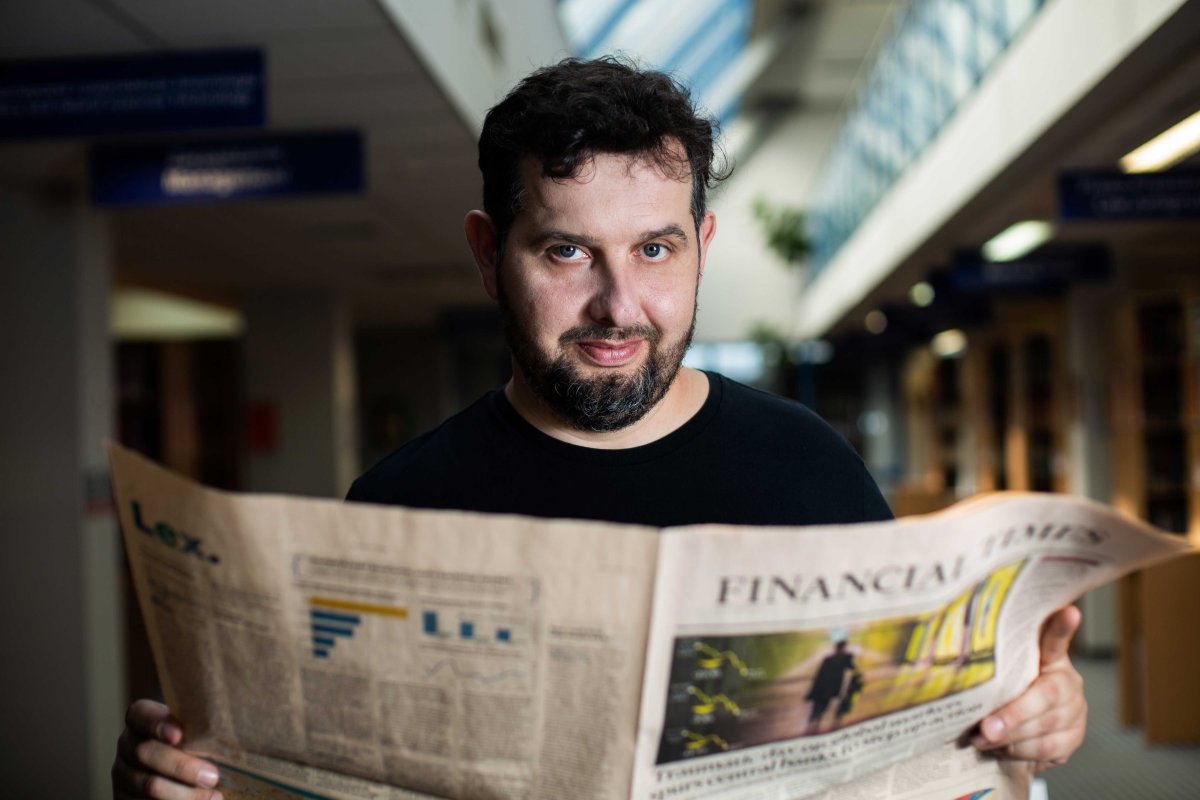 Dr hab. Gruszczyński conducts his research at the Kozminski University. He earned his PhD from the European University Institute in Florence (2008) and completed his habilitation at the Institute of Legal Studies of the Polish Academy of Sciences (2016). He has completed many foreign research fellowships at institutions such as the University of Cambridge and the University of Michigan, and authored numerous articles on international trade law and risk regulation in leading academic journals. His publication record also includes two titles published by Oxford University Press.