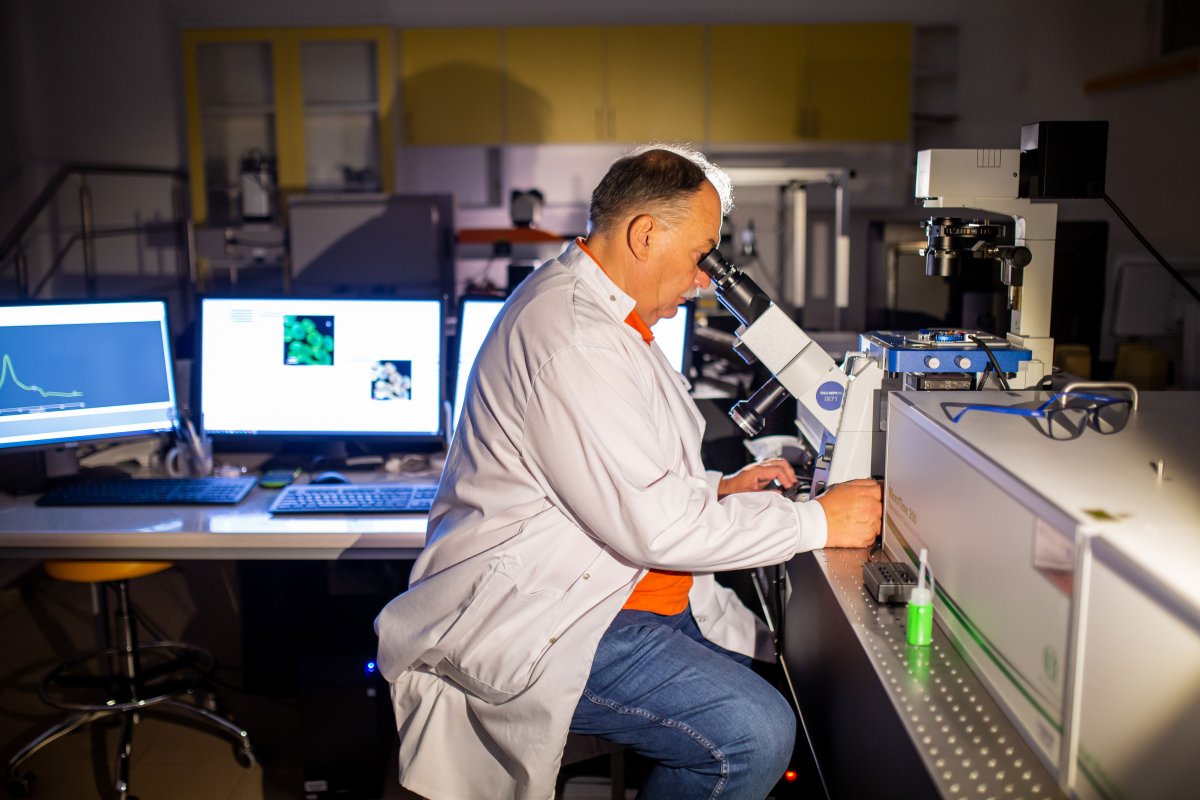 All life on earth is almost uniquely powered by solar energy, but many organisms, including humans, do not have the ability to use sunlight directly to fuel the biochemical reactions that underlie their vital processes. Photosynthesis is a process that converts solar energy into the energy of chemical bonds and thus puts it into circulation in our biosphere. The by-product of this energy conversion in many photosynthesising organisms, such as plants, is molecular oxygen, released into the atmosphere and commonly used for breathing. These facts only go to underscore how important photosynthesis is for life on our planet.

A fascinating aspect of photosynthesis has to do with the mechanisms that occur in the photosynthetic apparatus at the level of individual molecules, both those related to energy conversion, and those responsible for the regulatory activity that ensures the safety of the process. The issue of safety becomes particularly important when the intensity of light is so high that it exceeds the capacity of photochemical reactions, increasing the risk of the photooxidation of structures specialized for photon absorption, right at the site where molecular oxygen is produced. The research project investigates the mechanisms related to this regulatory activity in greater detail, relying on experiments with various molecular spectroscopy techniques and the imaging of whole leaves, individual chloroplasts and isolated pigment-protein complexes. The results of the project – those already obtained and those still expected – address issues such as the regulation of excitation energy flows in the photosynthetic apparatus of plants. As shown by experience, having an accurate grasp of the phenomenon may help increase the efficiency of biomass production in photosynthesis, which is of key importance for ensuring food safety in the context of the dynamic human population growth on earth. 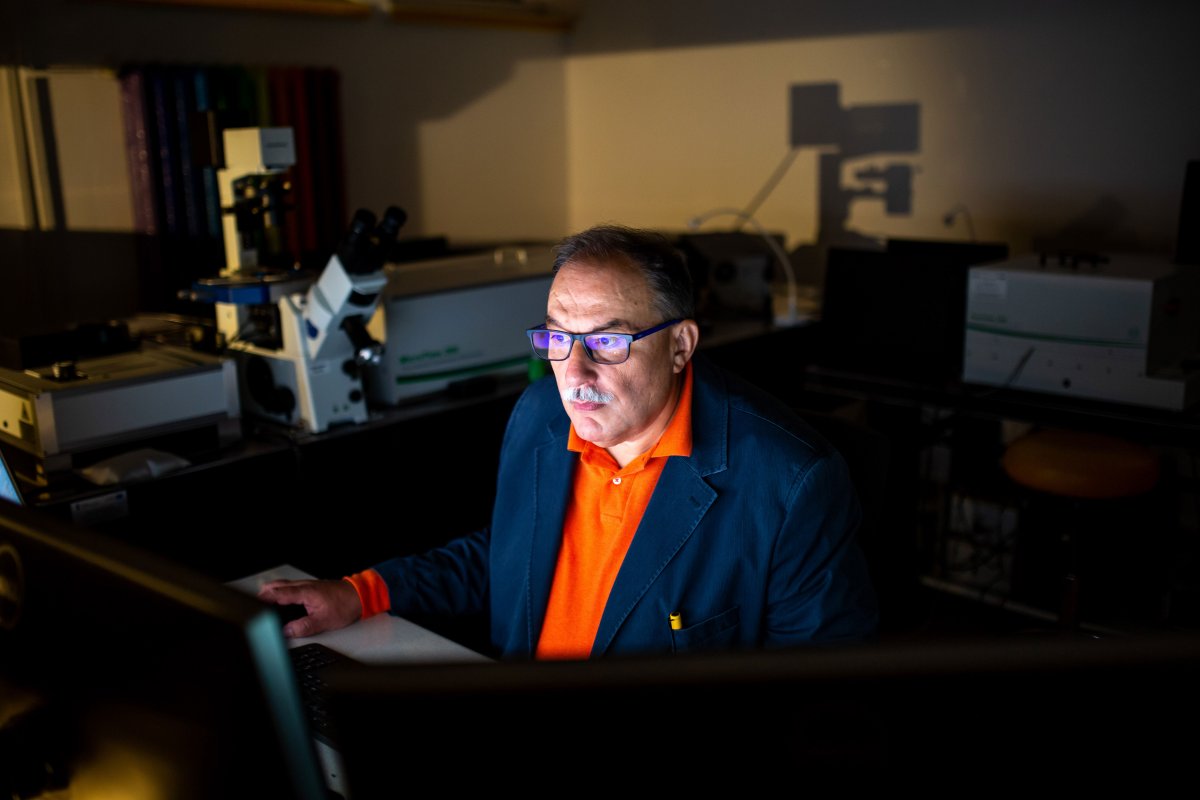 One of the studies carried out within the framework of the project demonstrated the activity of carotenoid pigments, violaxanthin and zeaxanthin, in inducing and stabilising supramolecular structures formed by light-harvesting pigment-protein complexes LHCII (Light-harvesting complex of Photosystem II). Zeaxanthin was shown to promote protein structures that quench excitations, while violaxanthin induces formation of structures that prevent energy dissipation. In the photosynthetic apparatus of plants, violaxanthin, which is present in low-light conditions, is converted into zeaxanthin under intense light, which suggests that the phenomenon serves as a regulatory mechanism to adapt the photosynthetic apparatus, and especially its excitation energy levels, to the intensity of sunlight. The mechanism plays an important photoprotective role, keeping in mind that any excess excitation could be used to generate degradation-inducing reactive forms of oxygen.

Other experiments helped uncover a mechanism at play in the photosynthetic apparatus of plants, by which some of the energy harvested by light absorption and dissipated into the environment as heat, is recycled: this thermal energy is reabsorbed and used in photochemical reactions. The process not only increases the energy yield of photosynthesis, but also plays a key role in Photosystem II, responsible, among other things, for molecular oxygen evolution. 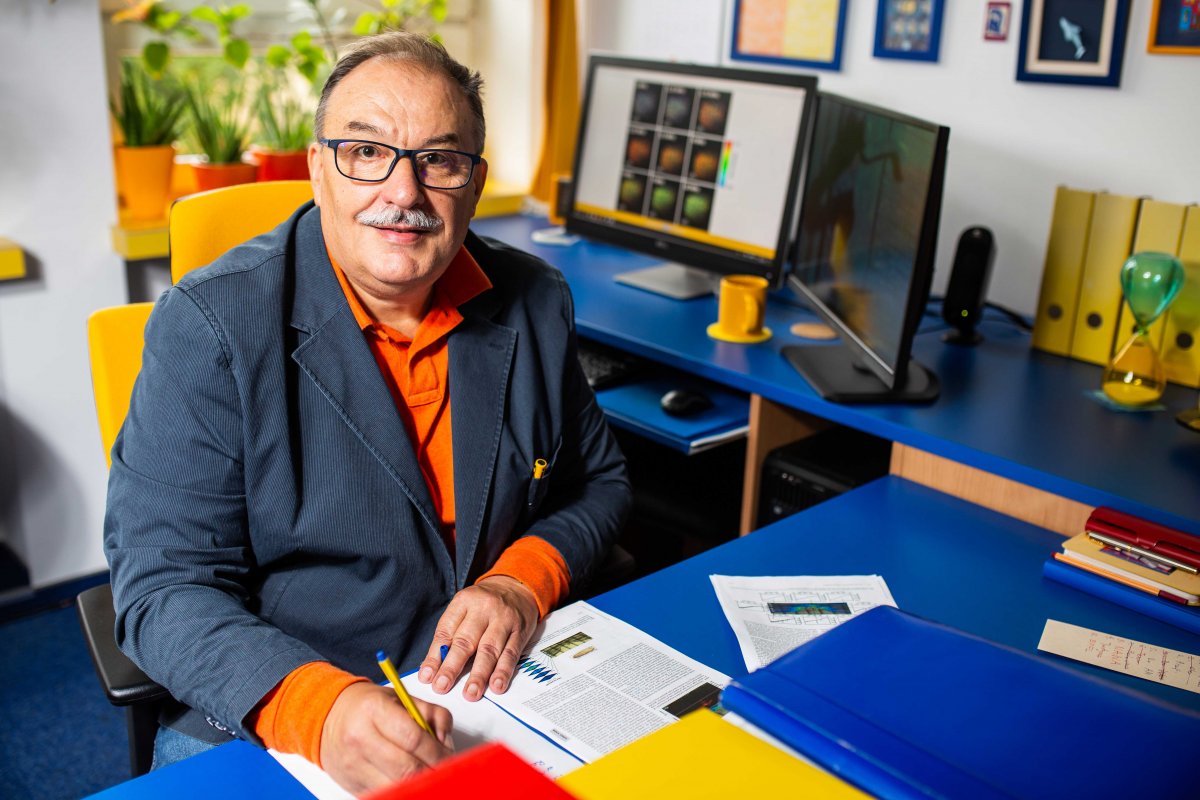 Professor Gruszecki graduated from the Maria Curie-Skłodowska University in Lublin in 1984. Since 1983, he has been employed at the Institute of Physics of the same university, where he currently serves as the head of the Department of Biophysics. He earned his PhD degree in 1986, his habilitation in 1993, and the title of professor in 1999. He has completed long-term research fellowships in Canada, Switzerland, Germany and the US. His research interests centre on the biophysical mechanisms of photosynthesis, as well as the activity of carotenoids and polyene antibiotics in biomembranes.