Quantum information approach to selected aspects of foundations of physics

Quantum information approach to selected aspects of foundations of physics 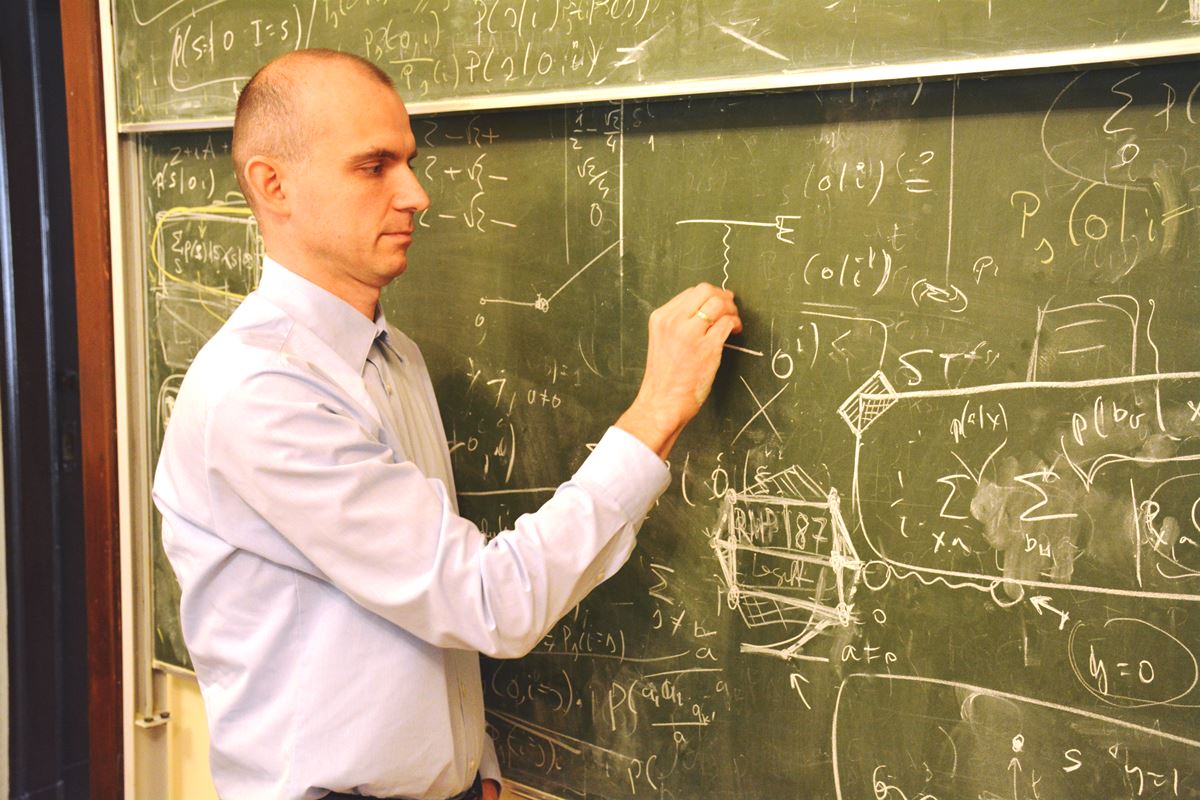 Quantum information is a domain which incorporates both the foundational and the pragmatic approaches. Bell’s inequalities are the most notable example of this. For a long time, they were solely of interest to philosophically-oriented scientists, since their violation by quantum mechanics implied the impossibility of a description of the world in which unobserved features exist independently from measurement. In recent decades, it turned out that Bell’s inequalities are at the heart of the so-called device-independent quantum cryptography, and hence they also became of interest to scientists who had not previously been interested in philosophical questions. Another important feature of quantum information is its unifying power – it brings together seemingly unrelated problems, such as thermodynamics and the uncertainty principle. Recently thermodynamics has been reformulated in such a way that it has become the so-called resource theory – where the out-of-equilibrium state forms a resource, and the goal is to transform a state of this kind into another one. At the same time, it was noticed that the uncertainty principle is also related to a resource – that is, certainty. In both cases, a key role is played by the notion of majorization, which determines when an object can be transformed into another one. The principle of uncertainty is strongly related to a certain variation of Bell’s inequalities – it is even responsible for breaking such inequalities.

As quantum information unifies various areas of research, and provides “pragmatic” methods to analyse foundational problems, it is possible to conduct research based on an interdisciplinary approach, where parallel research is carried out in various fields. As a result, many quantum information experts possess in their portfolio results concerning a broad spectrum of problems related to this field. In the project financed by the National Science Centre within the OPUS funding scheme we wish to apply such a broad approach and analyse thermodynamics in terms of the resource theory, as well as Bell’s inequalities, uncertainty theories and selected problems from the theory of representations. Our project deals with issues of key importance to quantum information, in particular the quantum information approach to thermodynamics, which remains a topical problem widely popularised by the work by the project’s manager published in 2013. 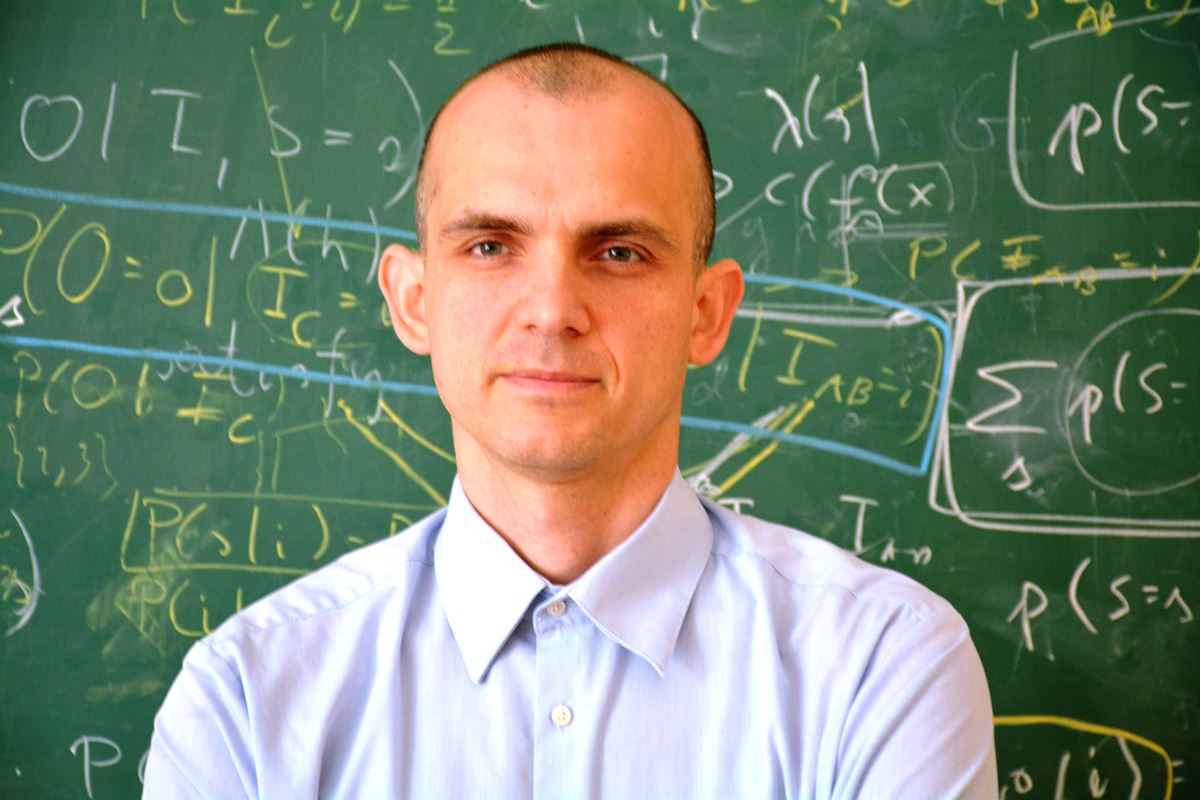 Prof. Horodecki works at the Institute of Theoretical Physics and Astrophysics of the University of Gdańsk and at the National Quantum Information Centre in Gdańsk. A member of the Gdańsk-based quantum information group which has contributed to the foundations of the quantum entanglement theory, he has carried out a number of national and international projects (for instance, as the leader of the Gdańsk hub in the RAQUEL project within the EU 7 Framework Programme). In 2014 he was awarded the National Science Centre award and a year later received an award from the Minister of Science and Higher Education. His academic achievements include more than 130 publications quoted over 9,000 times.

Prof. Horodecki co-discovered (with Paweł and Ryszard Horodecki) the so-called bound entanglement – a specific type of a quantum correlation, referred to as the “black hole” of the quantum information, as well as the general quantum formalism of the cryptographic key. In cooperation with Jonathan Oppenheim and Adreas Winter, he discovered the so-called “negative quantum information”, and the result of the research was published in “Nature”. In cooperation with Robert Alicki and Mark Fannes, he applied the open system theory to the topologic study of quantum computers. This approach, as one of the most promising proposals of a quantum computer construction, currently belongs to key methods of examining thermal stability of computers based on topological error correction. This is the work, along with his research on random quantum circuits of 2014, for which Prof. Horodecki received the NCN Award in 2014.

As already mentioned, Prof. Horodecki is the manager of the Quantum information approach to selected aspects of foundations of physics grant selected for financing in the OPUS funding scheme.  Furthermore, Prof. Horodecki participated in other studies financed by the National Science Centre. As a researcher in the MAESTRO funding scheme, in cooperation with Fernando Brandao, he proved the so-called surface law for single-dimensional systems with disappearing correlations.  The results were published in “Nature Physics” and resonated strongly among specialists on many-body quantum theory.

Currently Prof. Horodecki is working, among other things, on boosting quantum-mechanic randomness, which may be used in the future to ensure security in cryptographic protocols, such as in  bank transfers. Working with a large research team at the National Quantum Information Centre, he developed a protocol for quantum reinforcement of randomness, which is the first one that does not require an infinite number of devices, and as such is implementable.