The wonderland of carbon nanomaterials

The wonderland of carbon nanomaterials 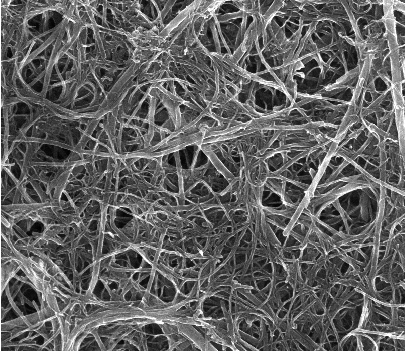 The rapid advancement of civilization today involves a quest for new materials that can keep pace with our rising expectations, offering ever new functions or dramatically improving the properties we have already come to take for granted. At the end of the 20th century, the advent of nanotechnology opened a new chapter in science, allowing us to believe we would soon be able to create new solutions to meet these stringent criteria and improve the world as we know it.

A special role in this process is played by carbon nanomaterials, whose rich chemistry allows us to build structures of various shapes, and, as a consequence, radically different properties. Some of the most promising carbon varieties include the so-called carbon nanotubes, which can be pictured as rolled-up layers of carbon commonly known as graphene. The manner in which these layers are rolled up predetermines the nature (metallic or semi-conducting) of the resulting carbon nanotubes. If the carbon atoms are arranged in a certain way, the material will serve as a much better conductor than copper or aluminium (metallic nanotubes) or even compete with silicon as an electronic component (semi-conducting nanotubes). 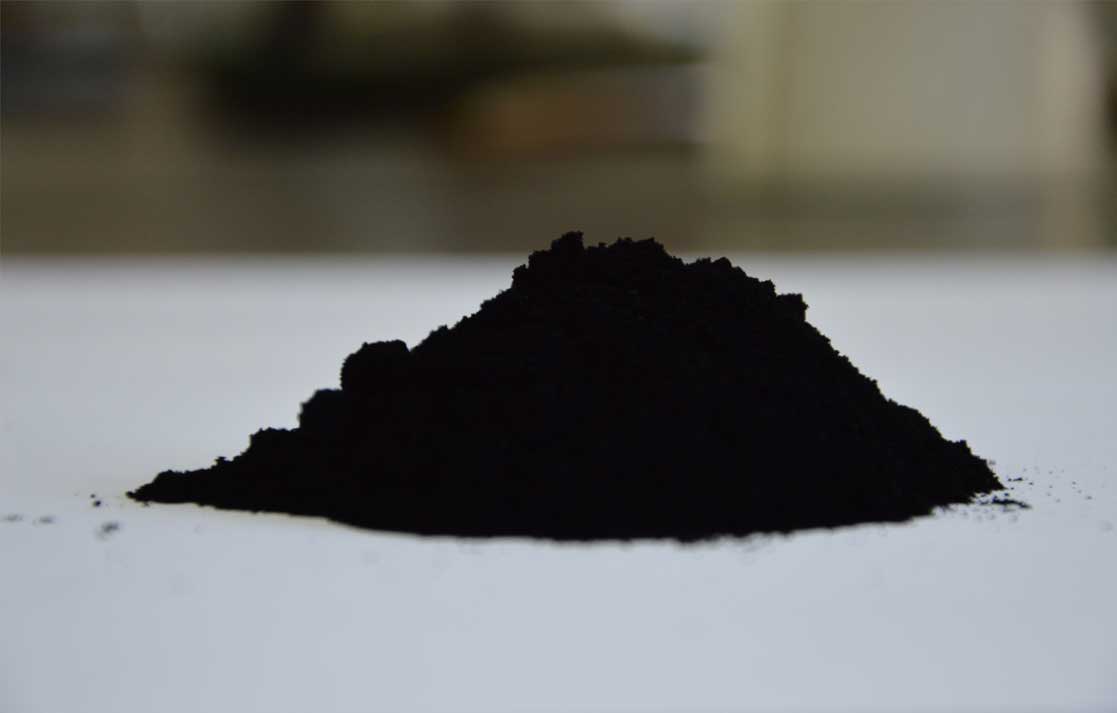 Unfortunately, the synthesis process produces 30-50 different kinds of carbon nanotubes; these are all uniformly mixed together, creating a black powder with rather unsatisfactory properties. Because of very subtle structural differences between individual carbon nanotubes, whose diameter is 100,000 times smaller than that of the human hair, the challenge of separating these mixtures into individual fractions is one of the main barriers to their implementation in everyday life.

The research project in question has allowed a simple, single-step technique of separating carbon nanotubes into types to be designed, based on the aqueous two-phase extraction method, which has served to purify biological materials since the 19th century. The technique relies on commonly available polymers, surface active agents and chemical compounds (ammonia or hydrazine), which are able, at well-adjusted concentrations, to select for the desired type of carbon nanotubes with great precision (down to the 0.1nm). Importantly, the process does not require any complex chemical equipment or specialised know-how, which means that the proposed, simple method will allow researchers in various disciplines to conduct in-depth research and thus improve our understanding of the nanoworld.

It is worth noting that chemical purification technologies often represent one of the key process costs. Keeping in mind that the aqueous two-phase extraction system was originally designed for use with bioactive compounds, often employed in pharmaceutical processes, the improved efficiency can be expected, in the long run, to help reduce the price of specialised drugs and other fine chemicals. 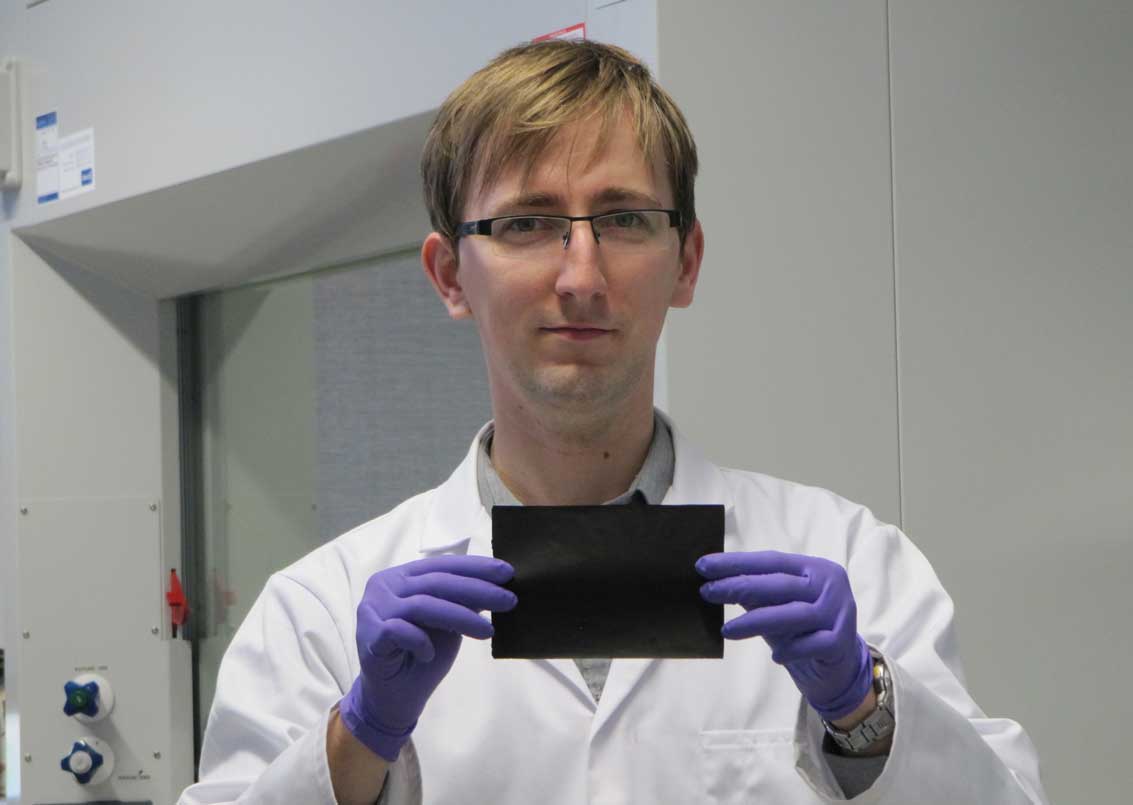 Graduate of the Faculty of Chemistry at the Silesian University of Technology. Between 2010 and 2016, he worked at the University of Cambridge in Great Britain, where he earned his PhD (2014) and completed a postdoctoral fellowship. In 2016, he was awarded a grant within the POLONEZ funding scheme, which allowed him returning to Poland and embark on independent research into the chemistry of nanomaterials. His current research interests cover material engineering, chemistry and applied physics, with a special emphasis on the use of carbon nanostructures and other low-dimensional materials. In 2018, he completed his habilitation and set up a research team, known as the Functional Nanomaterials Group. He has authored more than 45 scientific publications and coordinated various projects funded by the National Science Centre (NCN), the National Centre for Research and Development (NCBiR), the Ministry of Science and Higher Education (MNiSW) and the Polish National Agency for Academic Exchange (NAWA). He has also held a scholarship for outstanding young researchers.