mRNA 5′ end methylation status: towards a better understanding of the biological role and identification of synthetic mimics

mRNA 5′ end methylation status: towards a better understanding of the biological role and identification of synthetic mimics

The recent years have witnessed a huge surge of interest in innovative treatments that straddle the borderline between biology and chemistry. Some of the most promising are probably those based on mRNA, i.e. the information-carrying ribonucleic acid that contains the cellular blueprint for protein synthesis. 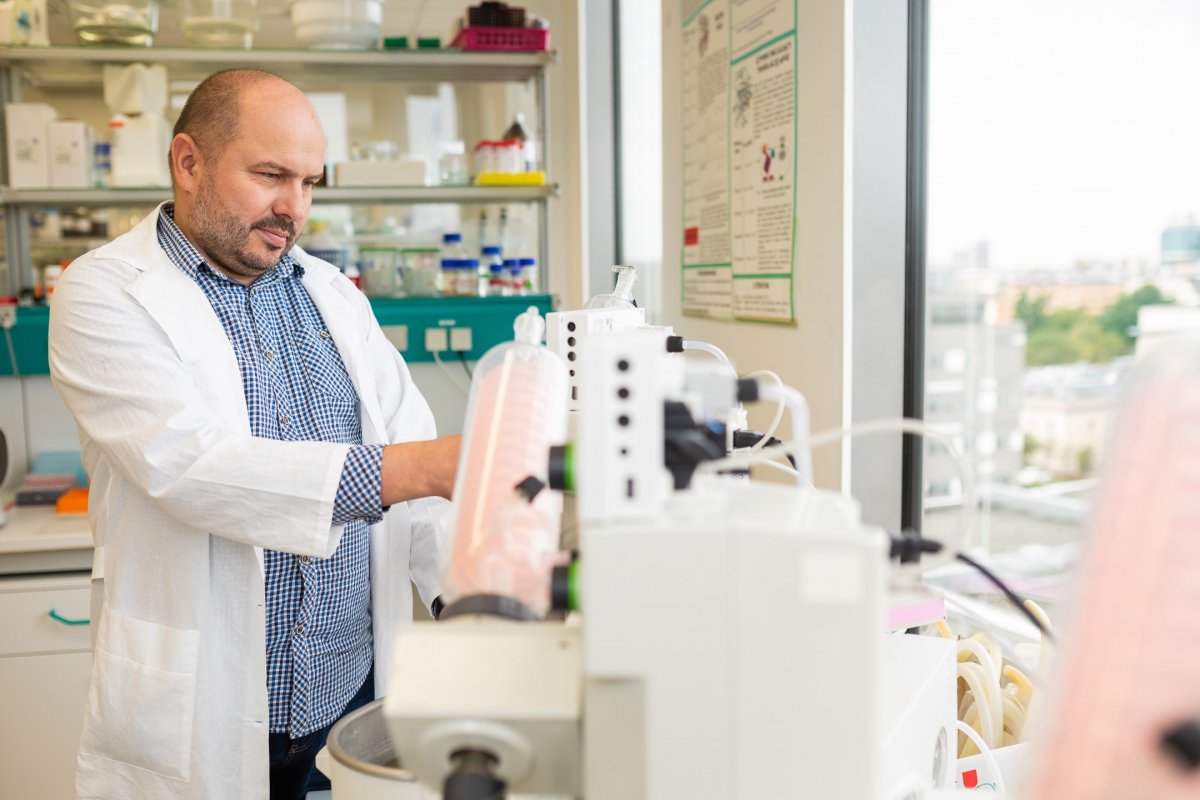 mRNAs with any sequence can now be easily synthesised in a test tube. However, on account of their natural properties, such as instability and immunogenicity, they must be very carefully designed to meet the conditions for therapeutic use. At present, mRNA is being tested in a variety of diseases, ranging from cancer, genetic diseases, and viral infections, all the way to vascular conditions. The global race for an effective Covid-19 vaccine is headed by companies that specialise in therapeutic mRNAs. However, in order to design such treatments, regardless of their intended application, it is crucial that we understand the properties of mRNA and its metabolism inside the cell. An important aspect of the latter is that at least three nucleotides at the 5’ end of mRNA are tagged by methyl groups. This applies both to the ribose ring and the nucleic acid bases. Some of these methylations are recognised by specific proteins engaged in various stages of gene expression, some serve as markers to set human mRNA apart from the RNA of pathogens like viruses; the role of others has not yet been determined. Some are irreversible, while others appear to act as a temporary regulatory mechanism.

The research project will synthesise the tools necessary to produce mRNAs with different 5’ end methylation statuses. The tools will then be used to investigate the impact of different methylations on the biological properties of mRNA, especially those essential from the point of view of their possible therapeutic use, i.e. the efficacy of translation in various cell types, stability, and ability to activate the immune system. The project will endeavour to identify the cellular proteins responsible for the regulation of gene expression achieved by means of 5’ end methylation. It entails interdisciplinary research and employs the state-of-the-art methods of biological chemistry, biophysics, as well as molecular and structural biology. Its results are likely to contribute to a better understanding of the role of RNA methylation in cells and help design advanced mRNA-based therapies. 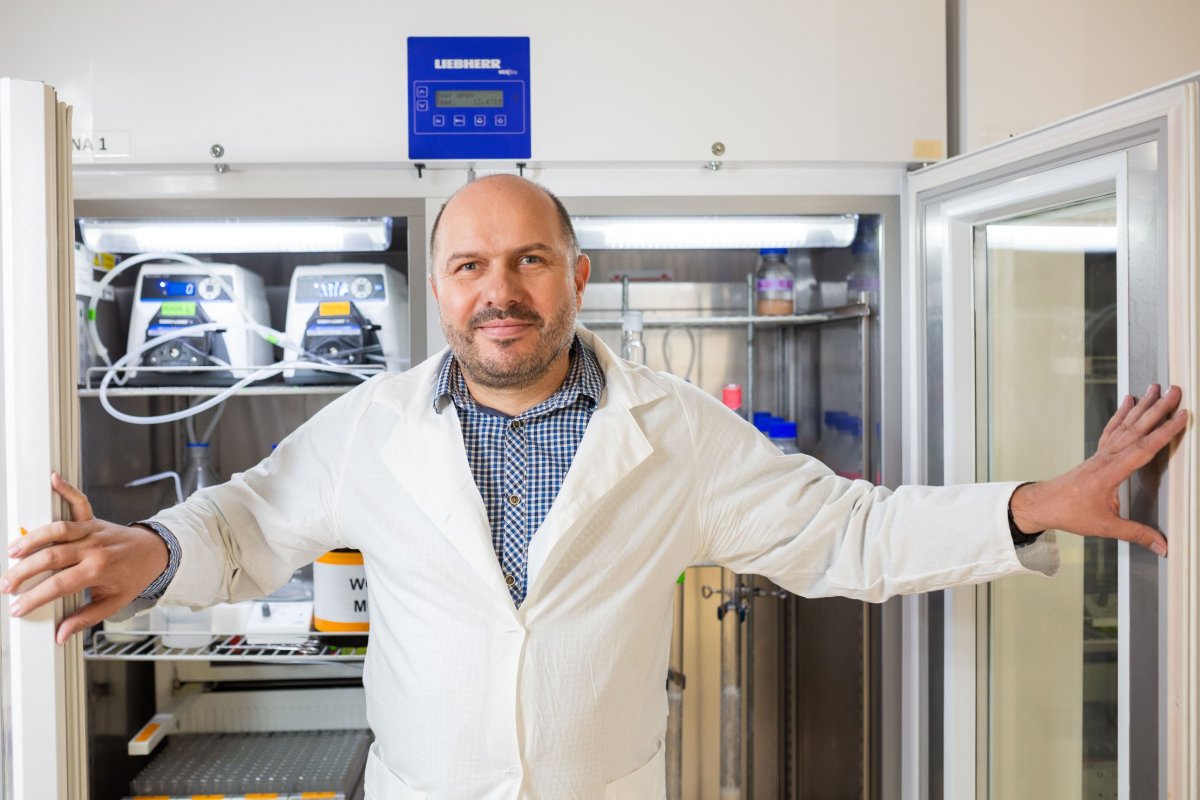 Head of the Laboratory of Bioorganic Chemistry at the Centre for New Technologies of the University of Warsaw (CeNT UW). His research focuses on the synthesis of biologically important nucleotide analogues and their use for the purposes of nucleic acid modification. He specialises in therapeutic mRNAs, known to be more effective at stimulating cells to produce specific protein types than natural molecules. He has authored nearly 120 scientific publications and 9 patent applications. His inventions are being used in more than ten ongoing clinical trials of anti-cancer mRNA vaccines. He has also co-founded ExploRNA Therapeutics, a spin-off company of the University of Warsaw.