The role of mannan-binding lectin in juvenile idiopathic arthritis

The role of mannan-binding lectin in juvenile idiopathic arthritis 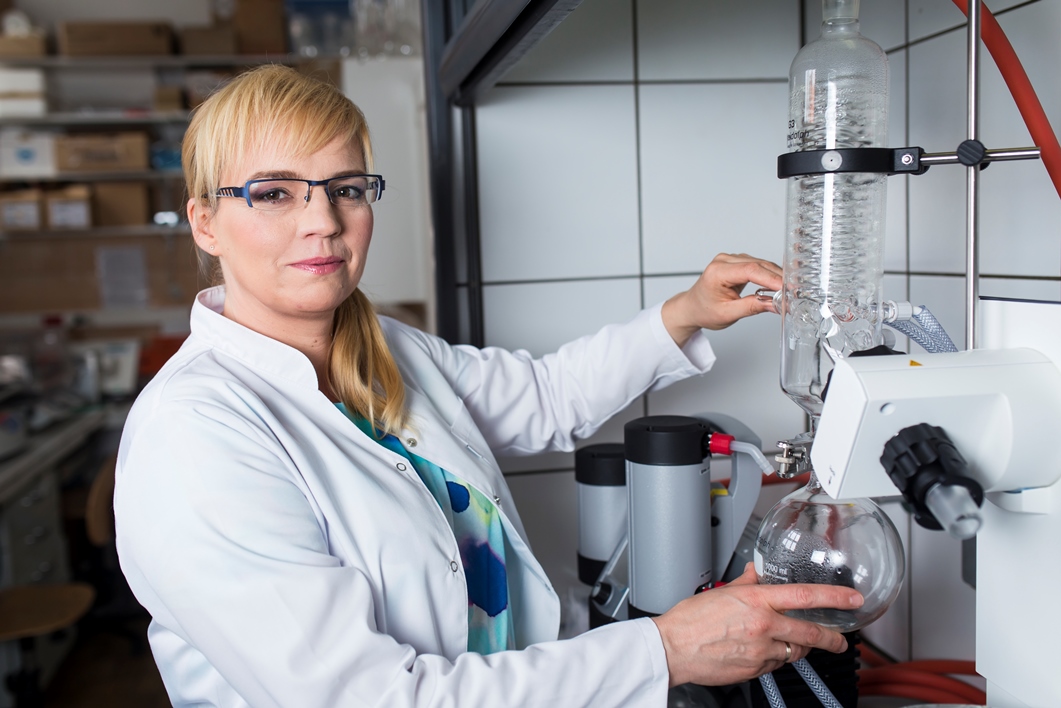 Juvenile idiopathic arthritis (JIA) is the most common rheumatoid disease affecting children. The causes of its development have not been satisfactorily determined. JIA normally develops before 16 years of age for a period of at least 6 weeks. Patients suffer from stiffening and deformation of joints, including sometimes developmental disorders: usually weight and height disorders or weakening bones. In numerous cases, the disease is related to infections with Yersinia enterocolitica, bacteria belonging to serogroup O:3. The classification of a microorganism to a given serogroup depends on the structure of the so-called O-polysaccharide, a part of the lipopolysaccharide (LPS, endotoxins), one of many pathogenetic factors. In spite of the absence of bacteria in the diseased joints, immune complexes of antigens with IgM, IgG, IgA antibodies and LPS fragments can be detected in patients’ serum and synovial fluid even years after the infection.

The paramount aim of the project was to investigate the role mannan-binding lectin (MBL) played in juvenile idiopathic arthritis associated with Yersinia infections. MBL is considered to be one of the key factors of the innate immune system; its activity is similar to that of antibodies (facilitates phagocytosis of infectious factors; it takes part in their elimination thanks to the activation of a complement: a system of cascade-activated proteins present in serum). Unlike immunological antibodies, it has, however, broad specificity (it can identify different microorganisms) and an earlier contact with the infectious factor is not required for it to be fully operational.

Over the course of the research work, the presence of mannan-binding lectin (as well as the presence of other proteins of the ficolin family) was detected in samples of synovial fluid from patients with JIA. It was also found that it retains the ability to activate the complement. The results of concentration measurements of the above-mentioned proteins in serum samples from the patients and members of the control group, as well as the results of selected polymorphisms of the MBL2 gene, suggest that MBL deficiency may be related with JIA, which is accompanied by antibodies recognising Yersinia antigens. Low concentrations of ficolin-2 were, on the other hand, relatively often observed in patients, regardless of the presence of these antibodies.

It was also proved that mannan-binding lectin is capable of recognising some Yersinia lipopolysaccharides, and the region where it links with those endoxins is the heptose area of the inner core oligosaccharide. 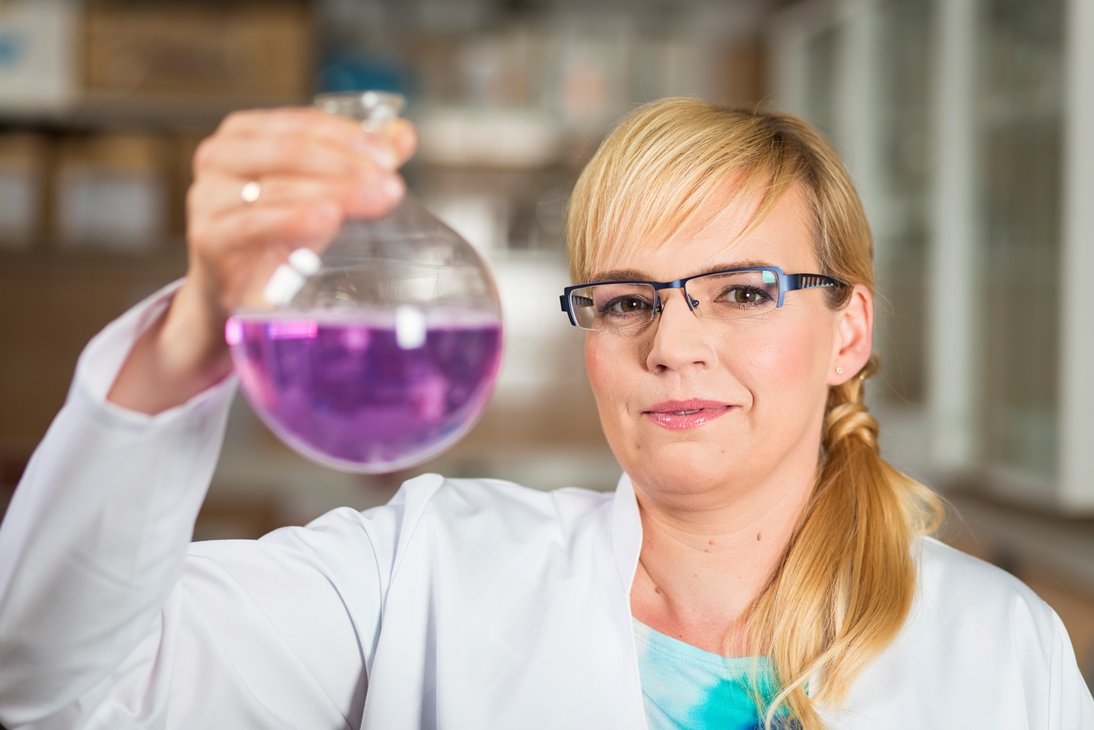 Graduated in medical analytics from the Medical University of Silesia in Katowice. Received doctorate in biology from the Faculty of Biology and Environmental Protection, University of Silesia, where she carried out research in Yersinia enterocolitica surface antigen immunochemistry. Works at the Chair of Microbiology of the same unit. In her work towards her scientific goals, she collaborates closely with the Institute of Medical Biology, Polish Academy of Sciences; the Haartman Institute, University of Helsinki, and  Research Center Borstel in Germany.