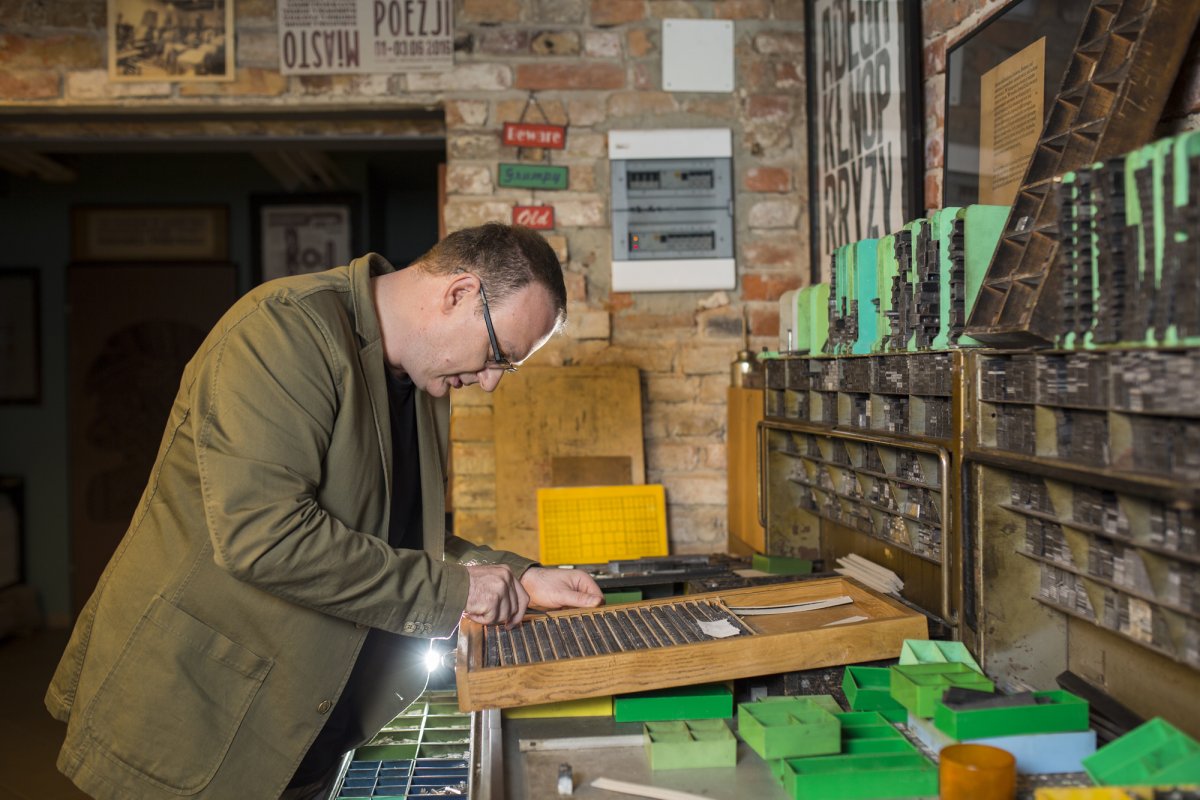 The primary objective of the Jewish Press in the Lublin Region research project, carried out in 2012-2015 under the framework of the grant awarded by the National Science Centre, was to reconstruct the history and contents of Jewish periodicals published in the area from the end of the 19th century until the outbreak of WWII. The enormous legacy of Lublin Jews, encompassing more than 120 titles, had not previously attracted broader attention from Polish or foreign scholars. The chief obstacle to the study of the subject was the language barrier, since the vast majority of periodicals in question (as many as 90%) were published in Hebrew and Yiddish. Wide-scale research, primarily in different archives and libraries in Poland, Israel and the United States, allowed us to collect ample material in the form of more than twelve thousand issues of individual titles, which required the appropriate selection and translation into Polish of hundreds of press articles, culminating in their critical analysis.

The main research products include more than ten academic and popular articles and an extensive monograph entitled Wos hert zich in der prowinc? Prasa żydowska na Lubelszczyźnie i jej największy dziennik “Lubliner Tugblat” [Wos her zich in der prowinc? Jewish Press in the Lublin Region and Its Largest Daily “Lubliner Tugblat”] (pp. 613, Lublin 2015). The original premises had to be considerably expanded during the project: the detailed analysis of Jewish periodicals in the Lublin region (part one of the monograph) was supplemented by an outline of the largest and the most widely read Jewish daily (part two and three).

The monograph Wos hert zich in der prowinc? Prasa żydowska na Lubelszczyźnie i jej największy dziennik “Lubliner Tugblat” furnished the basis for the habilitation procedure of the principal investigator, who was awarded the title of habilitated doctor in 2015. The monograph also received a distinction from the Rector of the University of Warsaw in the “Academia 2015” competition for the best academic publication in the field of the humanities and social sciences, and also the Individual Award of the Minister of Science and Higher Education for outstanding academic achievement in 2015. 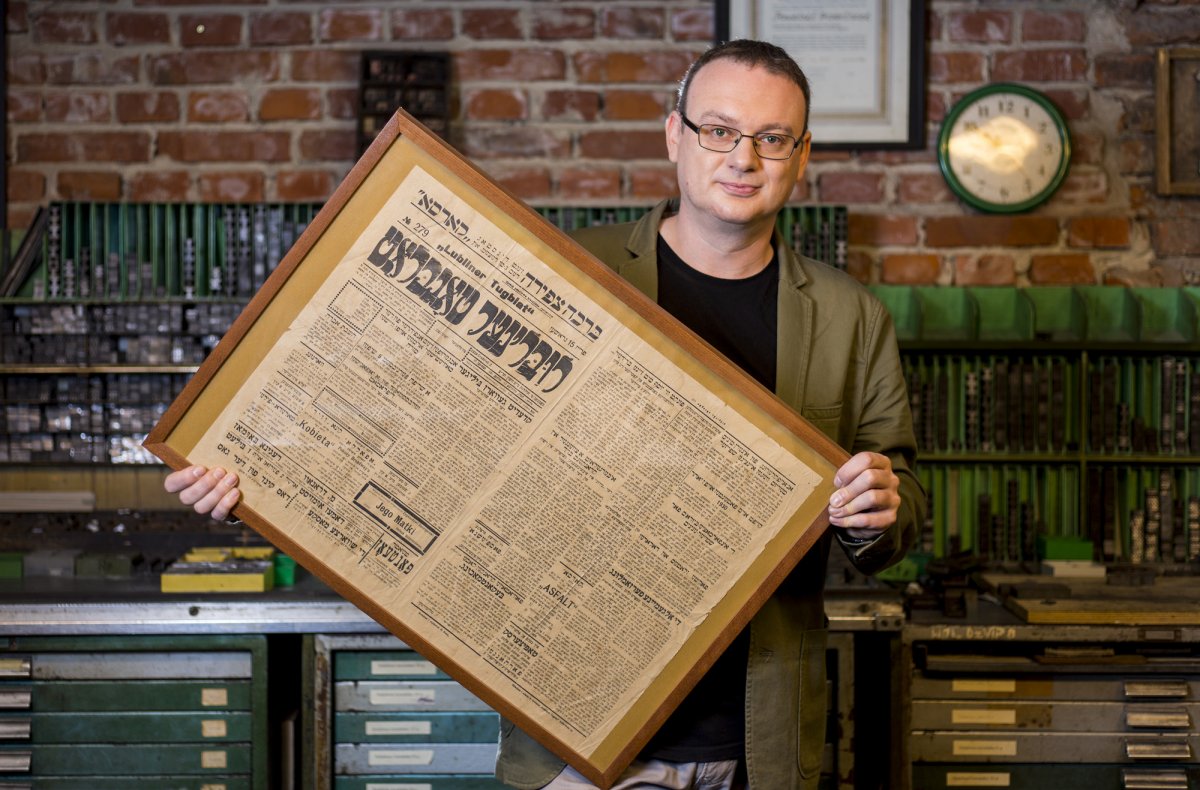 Historian, head of the Unit of Jewish Culture and History at the Department of Cultural Studies of the Maria Curie-Skłodowska University in Lublin. His research interests centre on modern Jewish history in Poland, with a special emphasis on the Lublin region. He has won a fellowship at the United States Holocaust Memorial Museum in Washington DC (2005) and the individual Award of the Minister of Science and Higher Education for outstanding academic achievement (2015). Published books: Zagłada Żydów w Zamościu [The Holocaust of Jews in Zamość] (Lublin 2005), Księgi pamięci gmin żydowskich. Bibliografia/Jewish Memorial Books. A Bibliography (Lublin 2008), Tam był kiedyś mój dom... Księgi pamięci gmin żydowskich [This Is Where My House Once Stood... Jewish Memorial Books] (Lublin 2009, co-authored with M. Adamczyk-Garbowska and A. Trzciński), Księga pamięci żydowskiego Lublina [The Memorial Book of the Jewish Lublin] (Lublin 2011) and Wos hert zich in der prowinc? Prasa żydowska na Lubelszczyźnie i jej największy dziennik “Lubliner Tugblat” [Wos her zich in der prowinc? Jewish Press in the Lublin Region and Its Largest Daily “Lubliner Tugblat”] (2015).