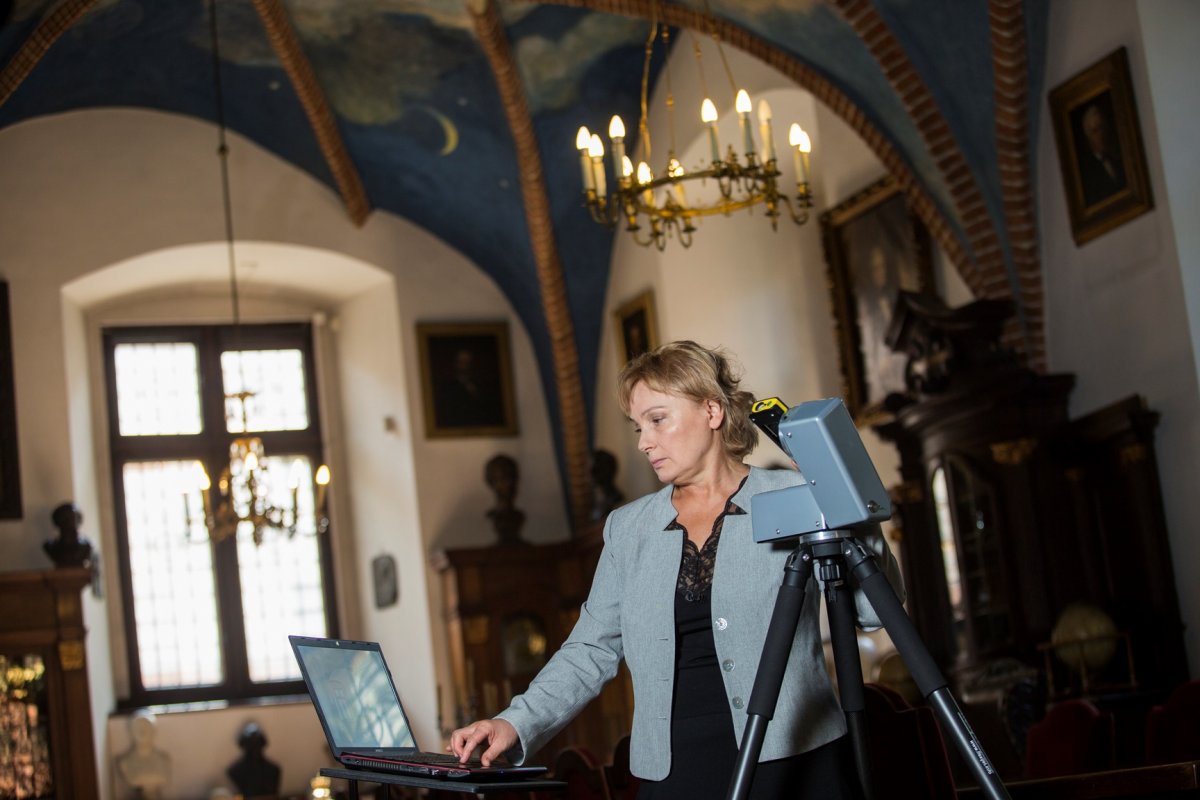 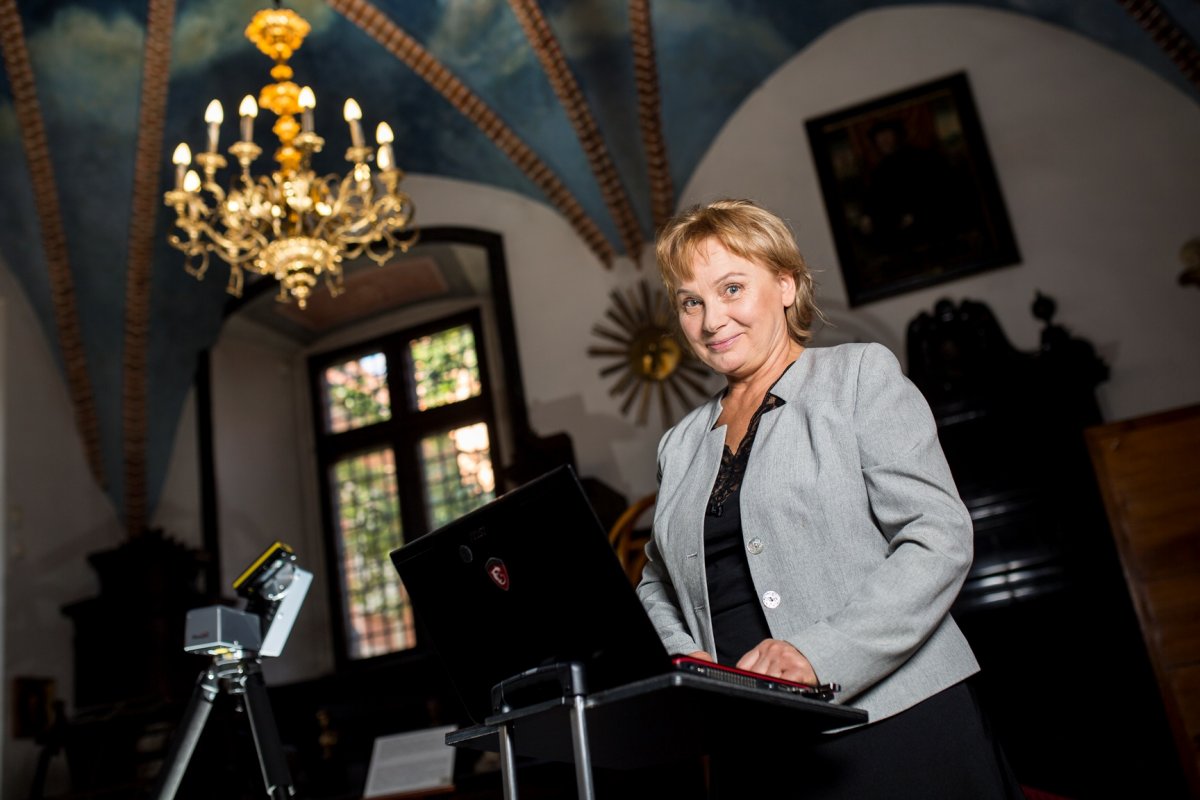 The research project examines the masterpieces of Gothic architecture and their vaults, focusing on their documentation, conservation and reconstruction based on rigorous scientific premises. It consists of a theoretical section (including architectural and historical analyses of the vaults in question), followed by a study of iconographic sources.

The main part of the project investigated practical issues related to the historical techniques of vault construction and traditional building methods based on simple geometry. The author studied and analysed material relics, performing digital measurements of a number of preserved monuments in Gdańsk, Malbork and Kraków. An essential source that provided an important new insight into the construction methods in question was an old 17th print by Bartl Ranisch, Beschreibung aller Kirchen-Gebäude der Stadt Dantzig, rediscovered after the Second World War in the archives of the town of Gdańsk. The work contains pioneering documentation of all the churches in Gdańsk at the time, along with a detailed description of the manner in which their vaults had been erected; it is illustrated with nearly 50 engraved plans and geometric diagrams of various patterns. The author compared these historical drawings of the Gothic vaults of Gdańsk with the structures still in place and prepared a new interpretation of their geometry in the form of several virtual models. Vault shapes were copied following the “instructions” of the old print, but in accordance with modern techniques and contemporary conventions (including orthogonal projections, rabattements, and cross-sections). They were also expanded to include legible images based on axonometric procedures and perspective, relying on the methods of photorealistic visualisation and simplified, schematic imaging.

The objective of the project was to give a detailed explanation of the manner in which these vaults were modelled. Vault models come in different forms: elementary “wire” models that depict the axes of the ribs, systems of ribbed fittings, and full forms with massive ribs and fields. The phases of creating virtual models closely mirrored the sequence of stages followed at an actual construction site.

Historical techniques were then experimentally applied to the reconstruction of the ruined Gothic vaults in the church of the Castle of Malbork. Adapted to the relics in the interior (remains of the structure and furnishings), the concept stood up to rigorous scrutiny. The method may thus be useful in the conservation and reconstruction of many other Gothic buildings. 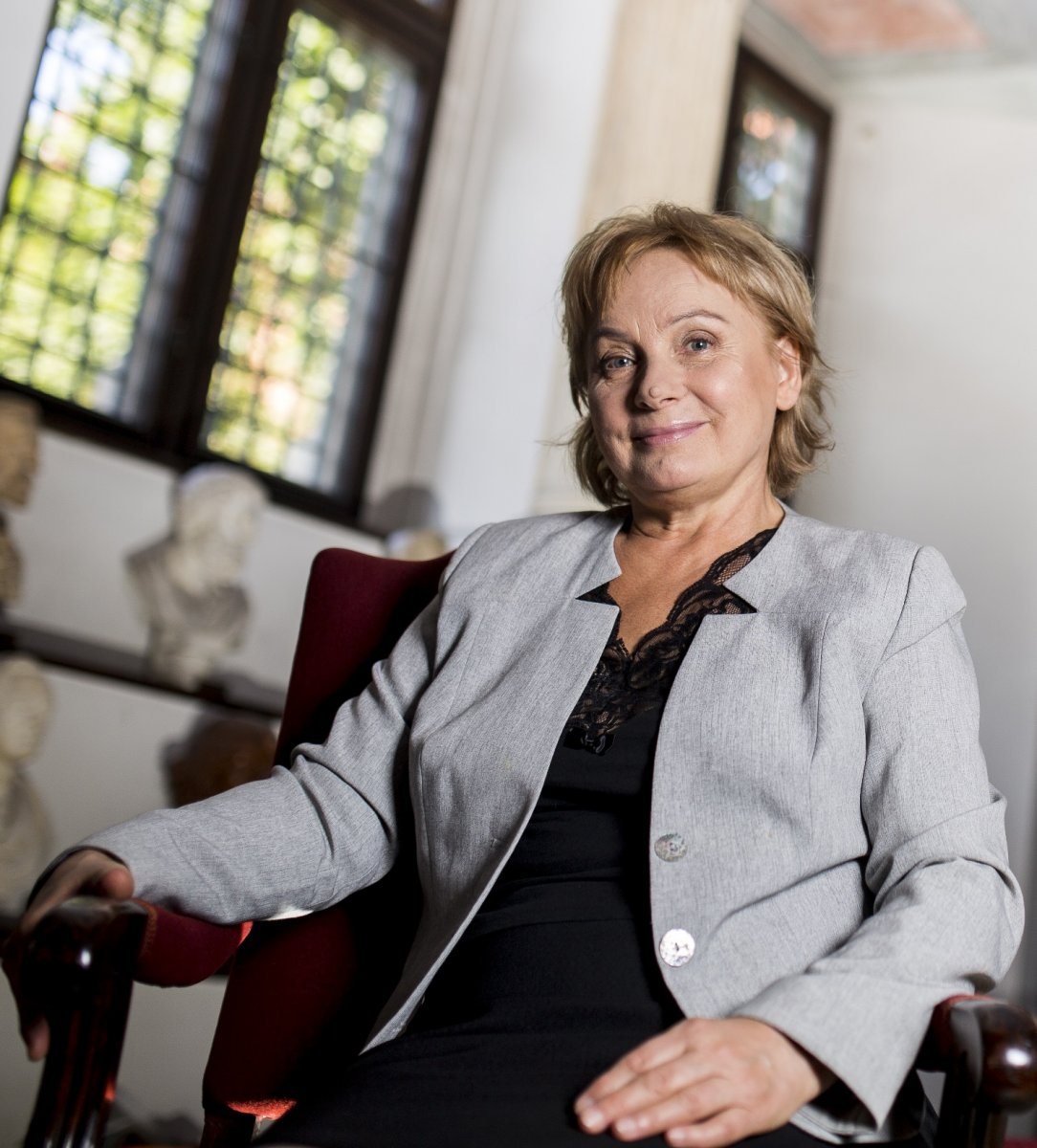 Assistant Professor at the Faculty of Architecture of the Cracow University of Technology. Her research interests centre on the relationships between architecture and geometry, painting and craft. Her doctoral thesis and numerous academic articles have been devoted to the subject of Gothic vaults, and also the techniques of their construction, conservation, and restoration. She is involved in studying and measuring their structure, carries out engineering modelling and develops virtual reconstruction models based on analysis of the oldest available historical sources. She also teaches descriptive geometry and painting perspective.