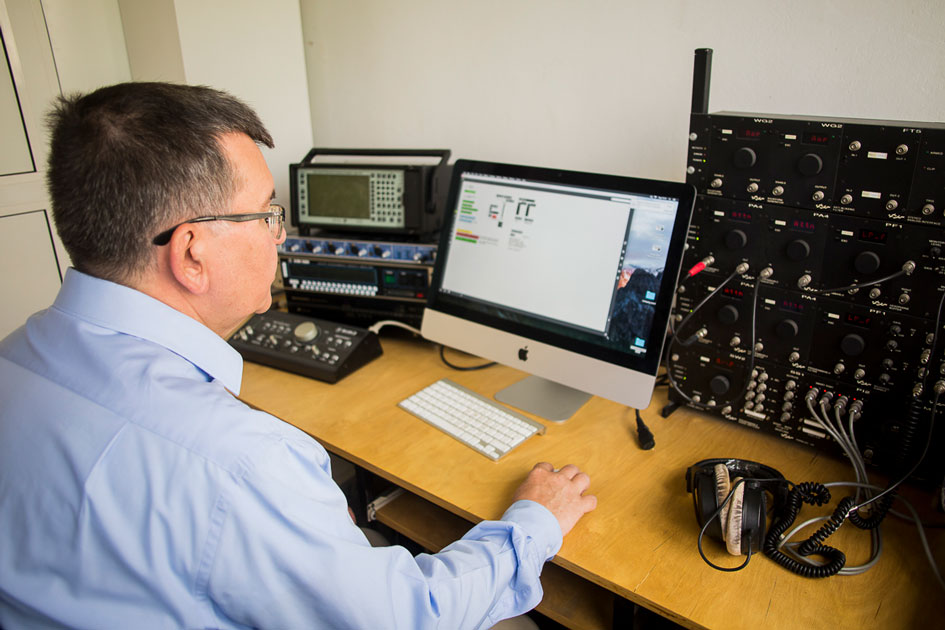 The objective of the present project was to determine whether musicians outperform non-musicians in the perception of environmental sounds. The project studied the accuracy of recognizing environmental sounds played back at various loudness levels in the background of different auditory scenes and the speed of sound recognition. The results suggest that musicians do not outperform non-musicians neither in the accuracy nor in the speed of sound recognition. 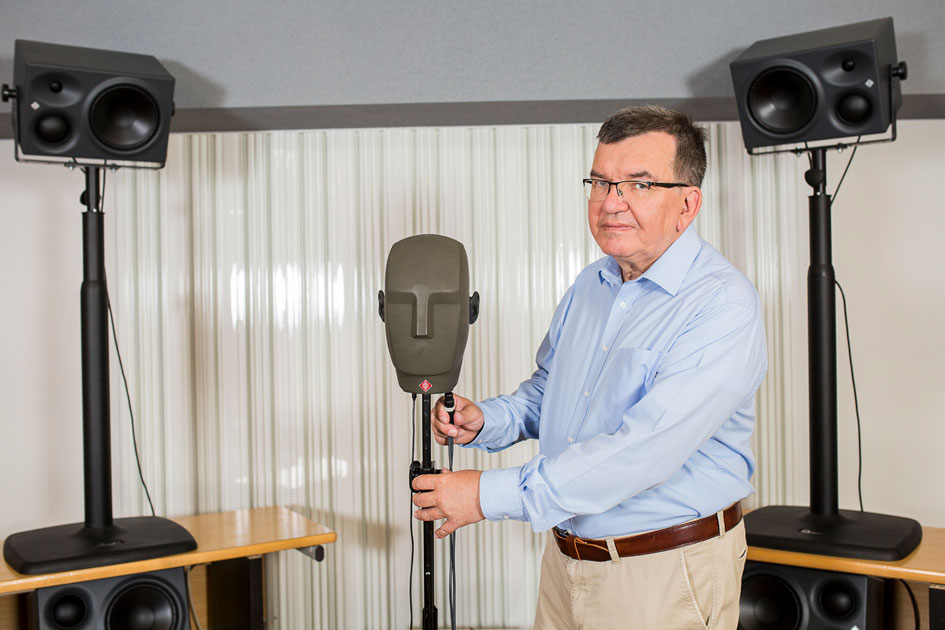 The lack of agreement of the present findings with published studies is explained by the nature of the so-called listening modes which reflect the characteristics of the auditory cognitive processes. Researchers have distinguished three categories of listening modes: causal listening (everyday listening) aimed at auditory orientation in the environment, semantic listening focused on extracting information conveyed through speech sounds or by means of a certain acoustic code, and reduced listening (musical listening) aimed at the perception of the inherent sonic characteristics, with no connotations to any sound sources. The present data suggest that music education facilitates auditory perception in the semantic and in the reduced listening modes and has no clearly pronounced effect in auditory tasks belonging to the category of causal listening, aimed at the recognition of sound sources and gathering information about the events in the environment that are reflected by the sounds. 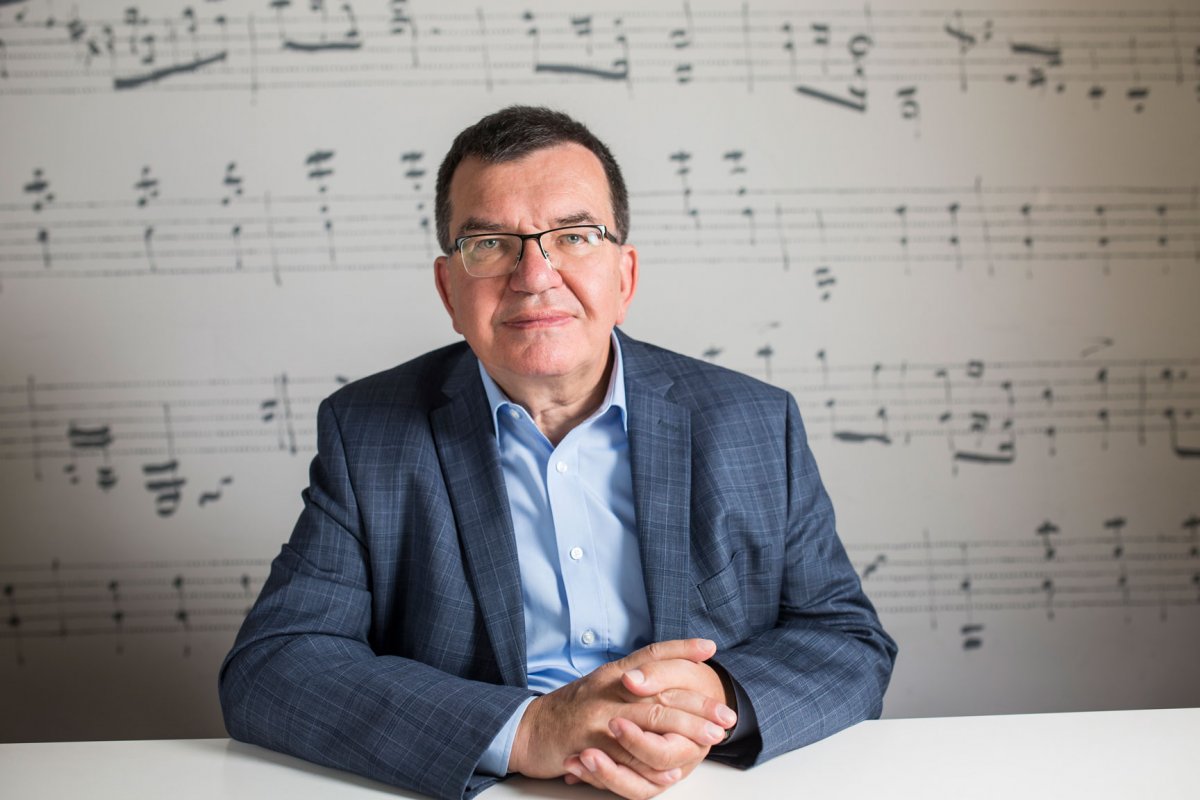 Professor at the Fryderyk Chopin University of Music, Department of Sound Engineering. His scientific activity is interdisciplinary and is concerned with the fields of musical acoustics, psychoacoustics, music theory and sound engineering. His research is focused on the psychoacoustic foundations of sound perception in music, methodology of sound quality assessment and timbral ear training of sound engineers.