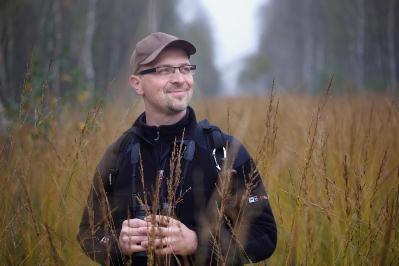 After reaching sexual maturity, most animals leave their natal habitat to look for a mate to reproduce with and to explore new areas suitable for raising offspring. For many years, researchers have been trying to identify the habitat selection strategies in the animal world. Natal habitat preference induction has been suggested as one possible underlying mechanism. According to this hypothesis, animals settle in environments similar to those they were born and raised in.

Studying animal habitat preferences during dispersion is not an easy task. It requires scientists to evaluate the properties of the environment in relation to the presence of particular individuals, as well as to pinpoint their exact place of origin. Modern genetic techniques enable scientists to determine the degree of consanguinity between individuals on the basis of non-invasive DNA sampling, performed without the animal being caught. This project draws on such techniques which combine ecology and genetics. 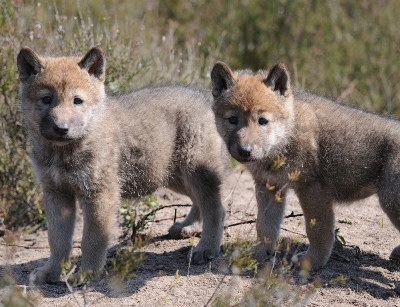 The model species used in the project is the grey wolf – Canis lupus. The species is well-suited for testing the natal habitat preference induction hypothesis as it is capable of travelling across large distances and its offspring remains in the family group for a relatively long time. This influences its experience of the characteristics of a particular habitat. Wolves are social animals which live in family groups consisting of one reproducing couple and its offspring. They mainly inhabit densely wooded territories with a small share of urban areas and a sparse road network. However, they are much more conservative as regards the selection of breeding locations. Due to intensive hunting, in the 20th century wolves were pushed out of most of their refuges located to the west of the Vistula River, but their numbers have survived in the north-eastern part of the country and in the Carpathian Mountains. After being subject to protection schemes, they have gradually begun returning to western Poland. This ongoing process provides an excellent opportunity to study the habitat selection preferences of the wolves which colonise the vast and diverse woodlands of this region.

Understanding the mechanisms behind habitat preference may be essential for the identification of factors influencing the genetic diversity of animal populations. The research project will also yield better insight into animal dispersal patterns and help assess the possibility of restoring certain functions of the ecosystem thanks to animal species which recolonise areas from which they have previously been pushed out by man. It will therefore be easier to plan possible reintroduction efforts involving rare and endangered species. 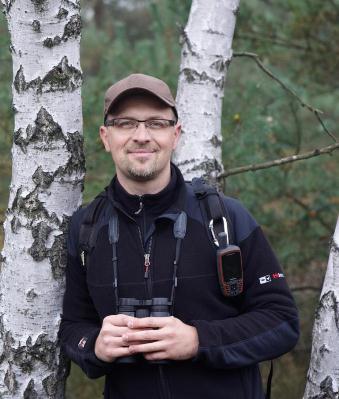 Robert Mysłajek studied at the Faculty of Forestry of the Agricultural College (currently the University of Agriculture) in Krakow and at the Faculty of Biochemistry, Biophysics and Biotechnology of Jagiellonian University. He has honed his research skills during numerous scholarships and study visits in France, Germany and the USA. He was awarded his doctoral degree in biological sciences at the Institute of Environmental Protection of the Polish Academy of Sciences in Krakow. He currently works as an Assistant Professor at the Institute of Genetics and Biotechnology of the University of Warsaw. He is the author of numerous scientific papers published in high-ranking periodicals, including the prestigious Science journal. He is a winner of the “Populariser of Science” (Popularyzator nauki) competition organised by the Polish Press Agency and the Ministry of Science and Higher Education.