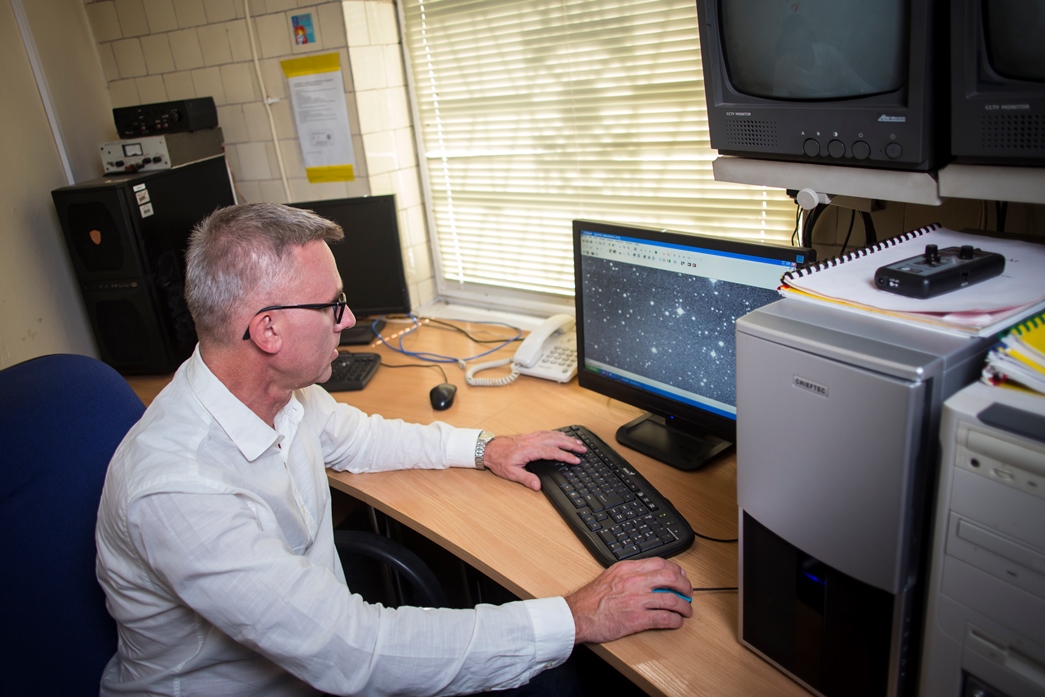 What is the future of the Solar System? How long can we stay on our planet and where should we move to when it turns out that move we must? Answers to questions of this kind, once belonging mostly in the domain of science fiction, nowadays are offered by research projects committed to the search and study of other stars’ planets.

Since the discovery of the first extrasolar planetary system by A. Wolszczan & D.A. Frail in 1992, more than two thousand planets orbiting other stars have been found. The Penn-State-Toruń Planet Search (PTPS) started in 2007, an initiative of Pennsylvania State University’s professor Aleksander Wolszczan, who collaborated with professor Andrzej Niedzielski of Nicolaus Copernicus University. Initially the project was based solely on observations of stars carried out with the 9.2 m Hobby-Eberly Telescope in Texas. Currently the project also uses other telescopes, which allow for exact measurements of changes in the speed of about one thousand stars. PTPS is one of the largest projects of searching for planets in the proximity of stars older or larger than the Sun.

The aim of PTPS is to observe and study a number of new planetary systems that already show the impact of their hosting star’s evolutionary changes. This research will help explain how a star’s evolution affects its orbiting planets. The project draws on state-of-the-art observations using some of the world’s largest telescopes, such as the Hobby-Eberly Telescope in Texas and the Telescopio Nazionale Galileo on the Canaries. The material collected through the observations – high-definition stellar spectra – is used for detection of new extrasolar planets and for detailed analysis of their hosting stars.

Apart from describing new planets and their orbits, particularly interesting are all kinds of anomalies in the stars under investigation that might point to past disturbances of a planetary system in the wake of changes inside an aging star. Such singularities may take place in the chemical make-up of stars, their rotation periods, and they can also manifest as planets’ odd orbits. It was in the BD+48 740 star’s planetary system that for the first time traces were found of a past catastrophe where one of the planets was engulfed by a star. Next to HD 219415 and BD+49 828, planets similar to Jupiter were located, with very distant orbits of 5.7 and 7.1 year periods. In the planetary system of the TYC 3667-1280-1 star – its mass almost twice and its bulk six times that of the Sun – an extremely rare Jupiter-like planet was found, on an orbit twice that of Mercury’s. Since PTPS’s inception, over 20 planetary systems have been discovered, including 3 comprising two planets.

The research has its continuation in the project titled Planets of other suns (OPUS 10). Using a number of European telescopes, thorough examination will be given to planet candidates as well as very rare brown dwarfs (“failed stars”). An analysis will be presented of about a dozen stars overabundant in lithium, an element which should not be present in these stars; the relation of this chemical singularity with planets will also be investigated. 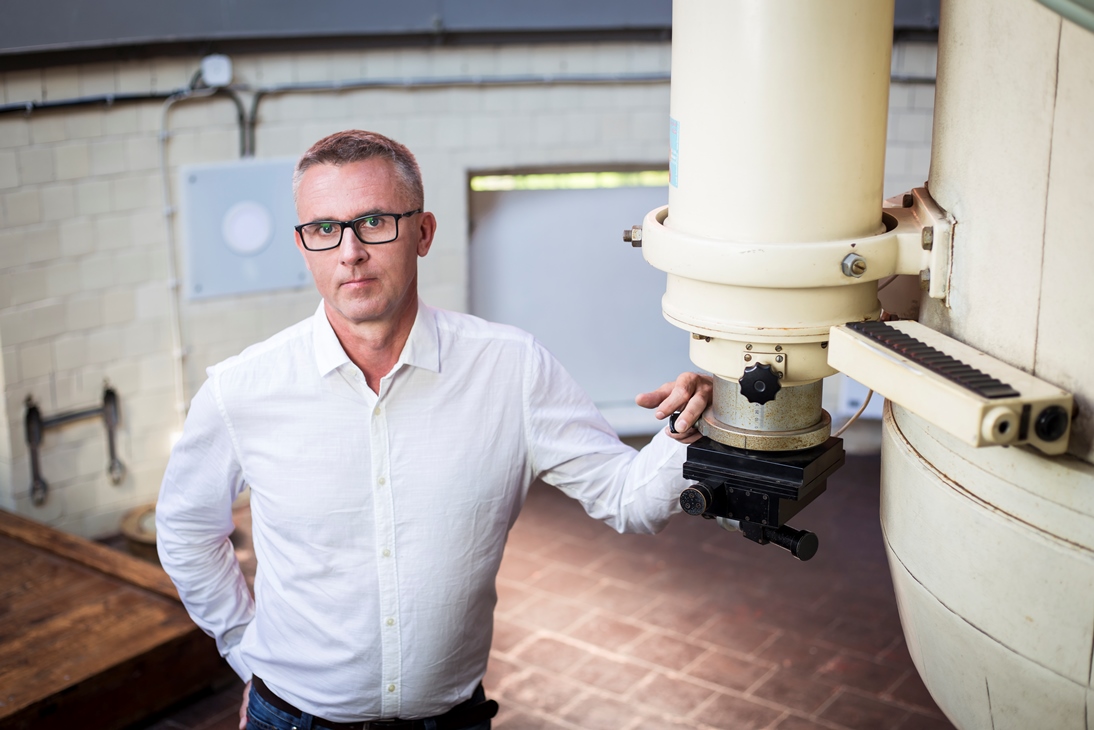 Astrophysicist, director of the Chair of Astronomy and Astrophysics, Toruń Centre for Astronomy, Nicolaus Copernicus University. Since his doctoral dissertation (NCU, 1992), his research interests have been focused on stellar spectroscopy. Since 2007 he has been the principal investigator of PTPS, a project which, apart from discovering dozens of planetary systems, has resulted in a number of doctorate dissertations and scholarly papers describing the specific qualities of the stars from the project’s sample.