Dialogue with Europe, Dialogue with the Past. Challenges and adaptation strategies of the native nobility of New Spain in comparative perspective, sixteenth through nineteenth centuries

Dialogue with Europe, Dialogue with the Past. Challenges and adaptation strategies of the native nobility of New Spain in comparative perspective, sixteenth through nineteenth centuries 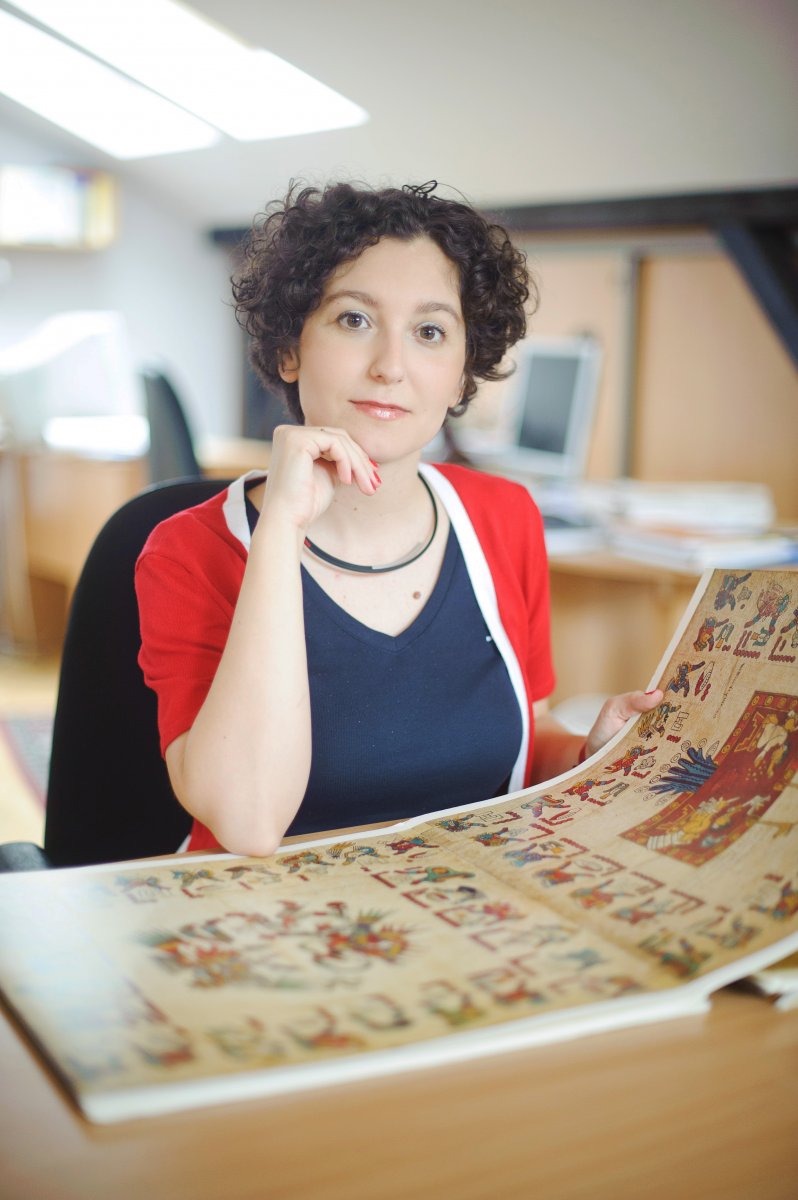 The research project deals with cross-cultural transfers between Europe and the New World taking as the case study written sources produced by members of the native nobility in central Mexico and Peru. The special focus are the Nahuas, one of the most important culture groups of Mesoamerica, who occupied primarily the area of central Mexico. Over many centuries the Nahuatl language was of great importance in the pre-Hispanic world, and its speakers have survived in significant numbers to our days. In the time of the Spanish conquest they represented a highly advanced culture linked in numerous ways to other past and contemporary Mesoamerican traditions. A complementary focus of the project is the Andean world, another important region of pre-Columbian civilization, which will provide a comparative perspective. Such an approach, innovative within the discipline, is very promising for an attempt to identify and reconstruct similar phenomena in two different regions, both of them of primary importance for the expansion of European culture in the Americas. This study is conceived as an experiment that crosses the narrow borders of the discipline involved (Latin American ethnohistory), where regional studies are dominant. Wider, pan-regional research has been carried out only using European sources, especially Spanish texts, and the main innovation is to study native sources in a wider perspective.

The project embraces a heterogeneous body of documents that make it possible to study different facets of “dialogue” including both European culture and preconquest traditions. This corpus includes official and private letters, wills, legal statements, economic documents, and statements of corporate rights. The main target are unpublished or poorly studied Nahuatl and Spanish texts (authored or commissioned by native nobles), but taking into account the evidence contained in less numerous Quechua texts. Many of Nahuatl texts were a response to the Spanish system requiring the use of different kinds of legal documents, while others transmit alphabetically aspects of native oral tradition. All of them reveal different degrees of acculturation and acceptance of European culture.

Over and above the level of particular texts, the aim is to reconstruct some wider phenomena (strategies, trends, behaviors, reactions of the members of the native nobility, their sharing of different concepts and ideas), both on the regional level and in the comparative perspective (central Mexico – Peru). Of special concern is the survival of local traditions of power vis-à-vis European models of sociopolitical organization, the adoption of Spanish legal norms, Christianization and interpretation of Christian concepts, the degree of Europeanization in quotidian, religious, and political life as well as the construction of identity, on the individual, family, group, and regional levels. This kind of approach will also have wider impact on studies on cross-cultural transfer.

She is an associate professor and vice-dean at the Faculty of “Artes Liberales,” University of Warsaw. She specializes in Mesoamerican ethnohistory and anthropology, with a special focus on Nahua (Aztec) culture and its survival until the present day as well as cross-cultural transfers and language contact between Europe and New Spain. Author of several books, including Turquoise Diadems and Staffs of Office. Insignia of Power in Aztec and Early Colonial Mexico (2005), Insignia of Rank in the Nahua World (University Press of Colorado, 2013) and Mexico before the Conquest (“Meksyk przed konkwistą,” Klio Award 2010). She was awarded fellowships in Pre-Columbian Studies at Dumbarton Oaks (Harvard University) and John Carter Brown Library (Brown University) and received several major grants for directing team projects: the Starting Grant of the European Research Council (2012, Europe and America in Contact), the subsidy of the Foundation for Polish Science (2010, Language Encounters between the Old and New Worlds), the grant of the National Science Centre (Dialogue with Europe, Dialogue with the Past, 2011) and the grant of the Polish Ministry of Science (2012) for developing interdisciplinary models of revitalization of endangered languages, including Nahuatl.