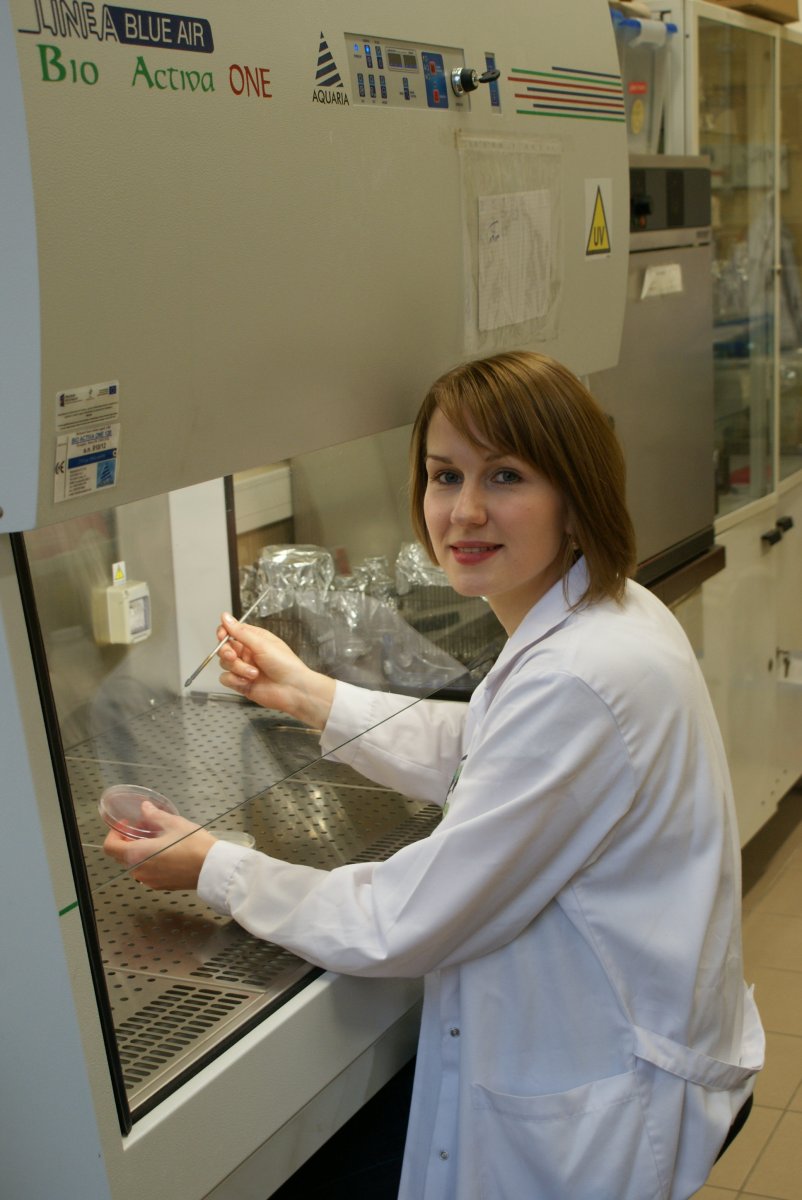 The research conducted as part of the project will focus on monitoring changes to autochthonous microbial structures present in soil contaminated with crude oil derivatives, sampled in the vicinity of the Czechowice-Dziedzice refinery and biologically treated. For many years, the study site has been used to store hydrocarbon-rich acid tar waste from the oil refining process. The contamination of soil with such substances is an especially serious problem as they are toxic, mutagenic and very difficult to dissolve in water.

Bioaugmentation is a promising bioremediation method for such soil. It consists of increasing the degradation activity of the soil by inoculating it with selected isolated microbial strains or consortia. The strains used in the study have degrading properties, as well as the ability to produce surface active agents (biosurfactants). These increase the bioavailability of hydrocarbons, making it easier for microorganisms to absorb and decompose them.

Although extensive research is being conducted on the use of bioaugmentation techniques to purify soil contaminated with crude oil derivatives, little is known about the interactions between the bacterial strains introduced into the soil and the autochthonous microflora. Therefore, the project aims to identify the impact of newly introduced bacterial strains on the autochthonous microbial structures present in soil contaminated with crude oil derivatives. Moreover, the project is also intended to evaluate the survival rates of the introduced strains and their ability to compete with the autochthonous flora for both space and nutrients.

All analyses will be performed using methods recognised as the most reproducible and credible techniques applicable to studies of the biodiversity and activity of soil microorganisms. They include phospholipid fatty acid (PLFA) profiling and denaturing gradient gel electrophoresis (DGGE) of amplified sections of genes encoding 16S rRNA, alkane hydroxylases and the alpha subunit of PAH-ring-hydroxylating dioxygenases. Other techniques of similar nature will also be applied, such as real-time polymerase chain reaction (PCR), in which selected genes will be amplified to enable the research team to determine the overall amount of bacteria and the amount of bacteria capable of breaking down aliphatic and aromatic hydrocarbons. The BIOLOG technique will be used to assess the functional activity of the soil. Methods with diverse resolution levels will be applied in order to assess whether the inoculants trigger any changes in the structure and activity of the investigated bacterial systems, what such changes consist of and whether they occur on a long or short-term scale. 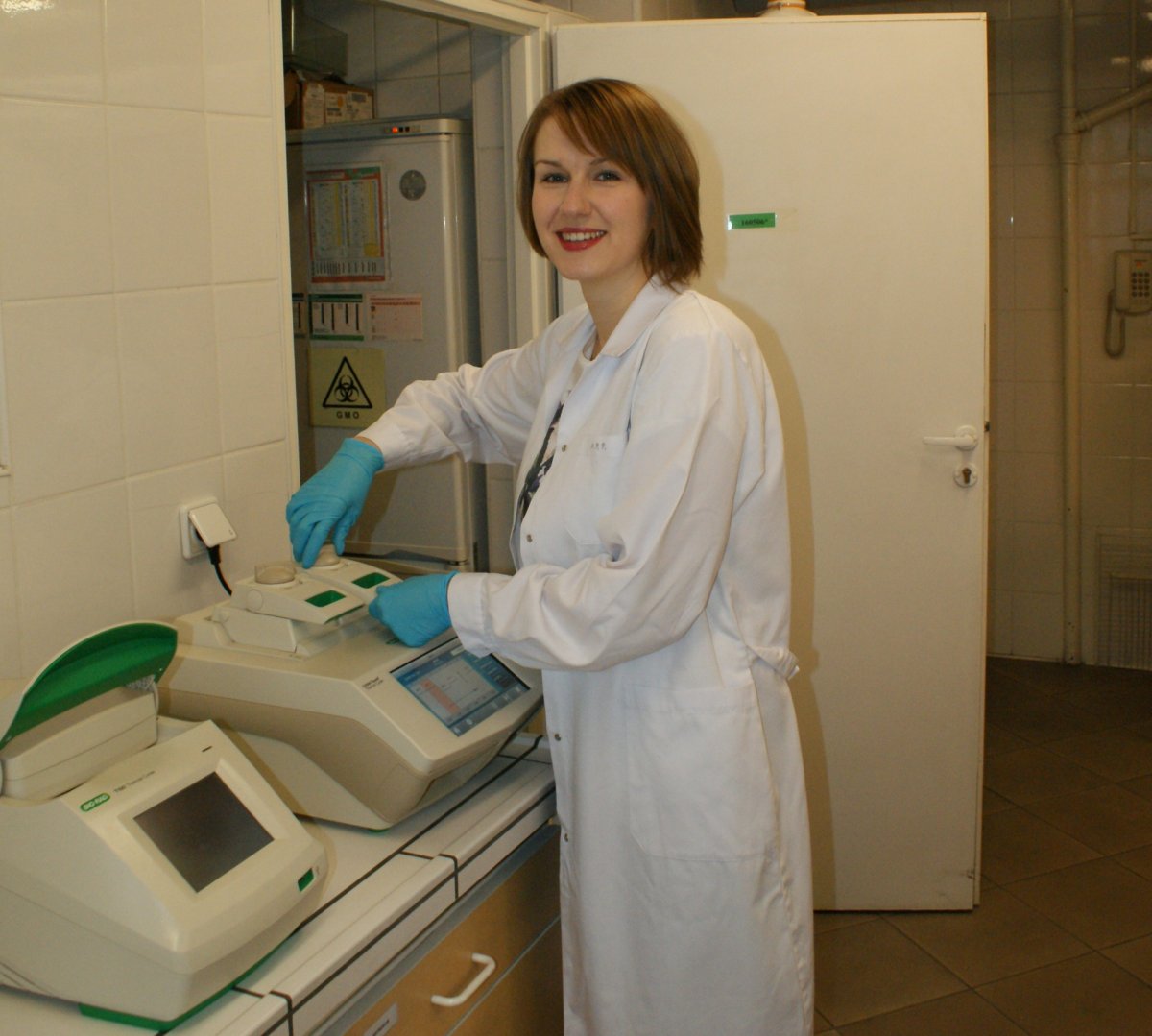 Ms. Pacwa-Płociniczak is a Ph.D. student at the Faculty of Biology and Environmental Protection of the University of Silesia. She holds scholarships funded under the “University as a Partner for the Knowledge-Based Economy” scheme and under the DoktoRIS programme, co-financed by the European Social Fund. She has co-authored three research papers published in international scientific journals. Her research interests include environmental biotechnology, with a special emphasis on microbial production of biosurfactants, their use for the bioremediation of contaminated soil and the application of modern techniques in studies focusing on the biodiversity of soil microbes.